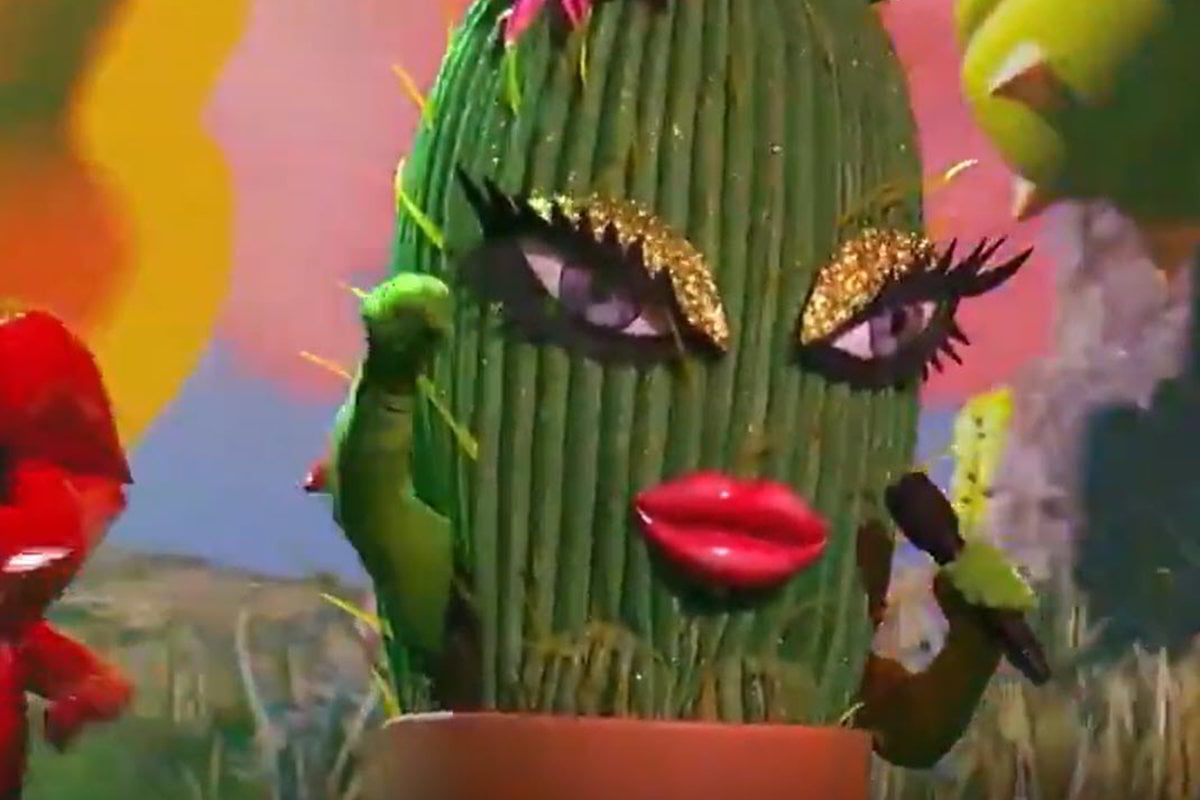 To catch up on all The Masked Singer Australia 2020 clues and gossip, visit our ﻿Masked Singer hub page﻿. We’ve got you completely covered.

Just when we thought 2020 couldn't get any stranger The Masked Singer started, and we were left with two lingering questions: who is the Cactus and why do they have boobs?

The competitor has fundamentally changed the way we look at our houseplants and has also been one of the trickier Masked Singers to figure out.

But we've done it: We are convinced Cactus is actress and singer Lucy Durack.

Home studio and first voice over in it is a go! Thanks @scoutvoice and @gusto_studios ❤️ #stayathome

And yes, we have the clues to back up our theory.

We're still waiting to find out why Cactus has breasts, but answering one of two questions is a good start, right?

Cactus said her family is practically royalty where she is from, and Lucy is from a very well known Western Australian family. Seriously. Google her family, and you'll find Lucy did an interview with the ABC in 2012 about coming from a famous WA family of "pastoral pioneers".

"We’ve had many titles through history, but I trod my own path coming from the north," she said, hinting at how her great, great grandfather and his brother drove cattle across northern Australia, from Queensland to the East Kimberley.

Cactus had also met royalty, and Lucy sang the Australian National Anthem and the Royal Anthem for the Queen at a garden party in WA in 2011. 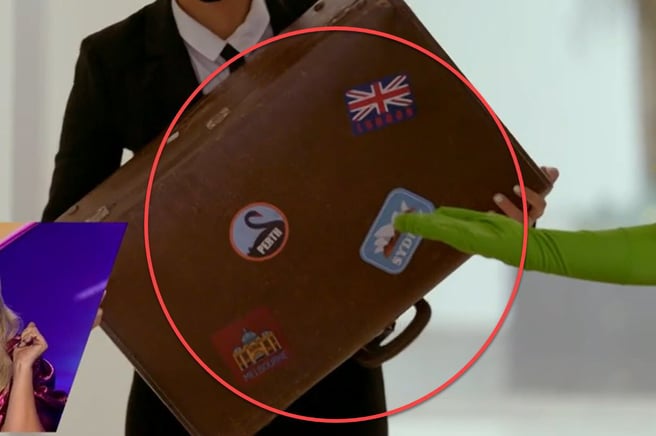 In week one, Cactus' clue package had a suitcase with stickers of Perth, Melbourne, Sydney and a Union Jack - all places she has lived before.

Durack is perhaps best known for playing Glinda in the Australian production of Wicked for four years. 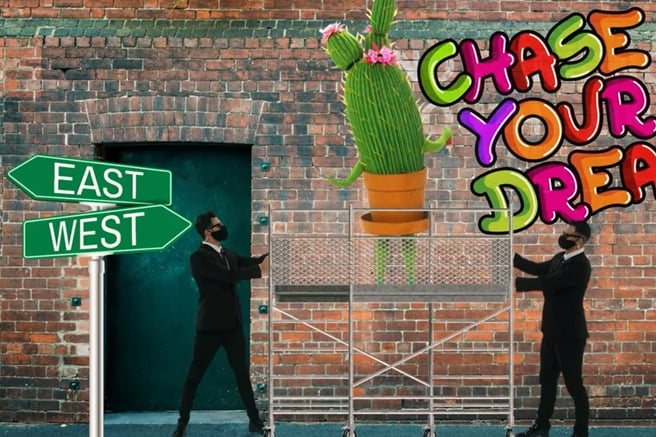 In week two's clue package, there were 'east/west' signs in Cactus' clue package: clearly a Wicked reference, meaning The Wizard of Oz's wicked witches of the east and west. The clue actually has a bit of a double meaning, as Lucy has lived on both the east and west coasts of Australia too.

Also in week two, extras in Santa-style beards raked tinsel as Cactus said she loved Santa - "No one can hold a candle to him" - and this has got to be a reference to Carols By Candlelight, which she has performed at as part of the cast of Wicked.

A week later during week three, an oil can was visible while Cactus was cooking - another Wicked and Wizard of Oz reference because...Tin Man.

A cactus that cooks! What even is this show... #MaskedSingerAU pic.twitter.com/4Ke6RKmUmx

There have also been reference to her other roles too: The clue "in the pink" references Legally Blonde: The Musical and "it helps in this business if you have a medical degree" refers to her role in Doctor Doctor.

Cactus' physical clue in week three was a pair of leopard print platform shoes: "I once ran a cross country race wearing these Spice Girl platform shoes," she said.

Confusing, huh? Well, it is until you take a look at this Instagram post from Lucy in 2017 with her Sisters costars and crew members:

Spice Girls Reunion! I am honestly AS excited about reuniting with these girls as I would be if the ACTUAL Spice Girls reunited. And anyone who knew me in the 90s knows that I wore platform sneakers to our school sports carnivals. #SistersAu #dayone #veryexcited #💃🏻💃🏻💃🏻💃🏻💃🏻

So... when do we get to ask about the boobs?