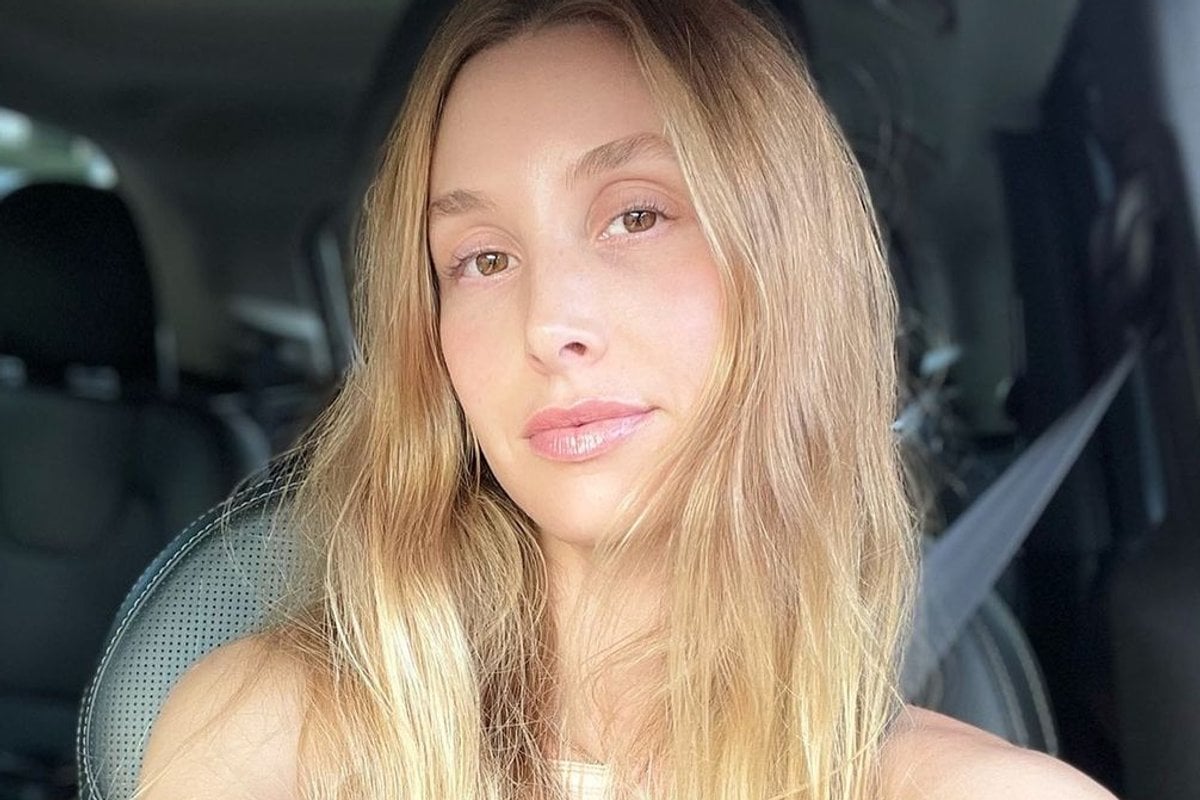 In a YouTube video, The Hills star announced that she was pregnant, expecting her second child with her husband Tim Rosenman. However, during the clip, Port, 36, explained that it's "likely another unhealthy pregnancy", following two miscarriages and a chemical pregnancy.

"I'm currently seven weeks pregnant, which is supposed to be obviously really exciting, and it has been up until yesterday," she began.

"I have been going to the doctor and monitoring it, because of my history with miscarriages. I've had two miscarriages and a chemical pregnancy. And everything was looking good up until yesterday."

Watch the trailer for The Hills: New Beginnings. Post continues after video.

The reality star explained that during her recent ultrasound, her doctor found that "whatever was happening in there was not where it was supposed to be, given the week that I'm at."

"He said that he was pessimistic about this pregnancy, and he told me to get blood drawn. So, I will get blood results back today and see if numbers are going up or going down," she said.

"He thinks they'll likely be going down. And he is having me come in for another ultrasound on Monday.

"But the moral of the story is, this is likely another unhealthy pregnancy."

This week, Port and her husband confirmed their worst fears: they have since lost the baby.

"It's not good news. The doctor didn't hear a heartbeat," Rosenman said in their YouTube video on Wednesday.

"Last week the baby had doubled, and he heard a heartbeat, and this week, there was no heartbeat," Port said.

The reality TV star explained that when she previously had an ultrasound and it looked like there was "no embryo inside and the yolk sac was thin" that was maybe a sign, however, the couple stayed hopeful.

"But maybe that was naïve," she said. 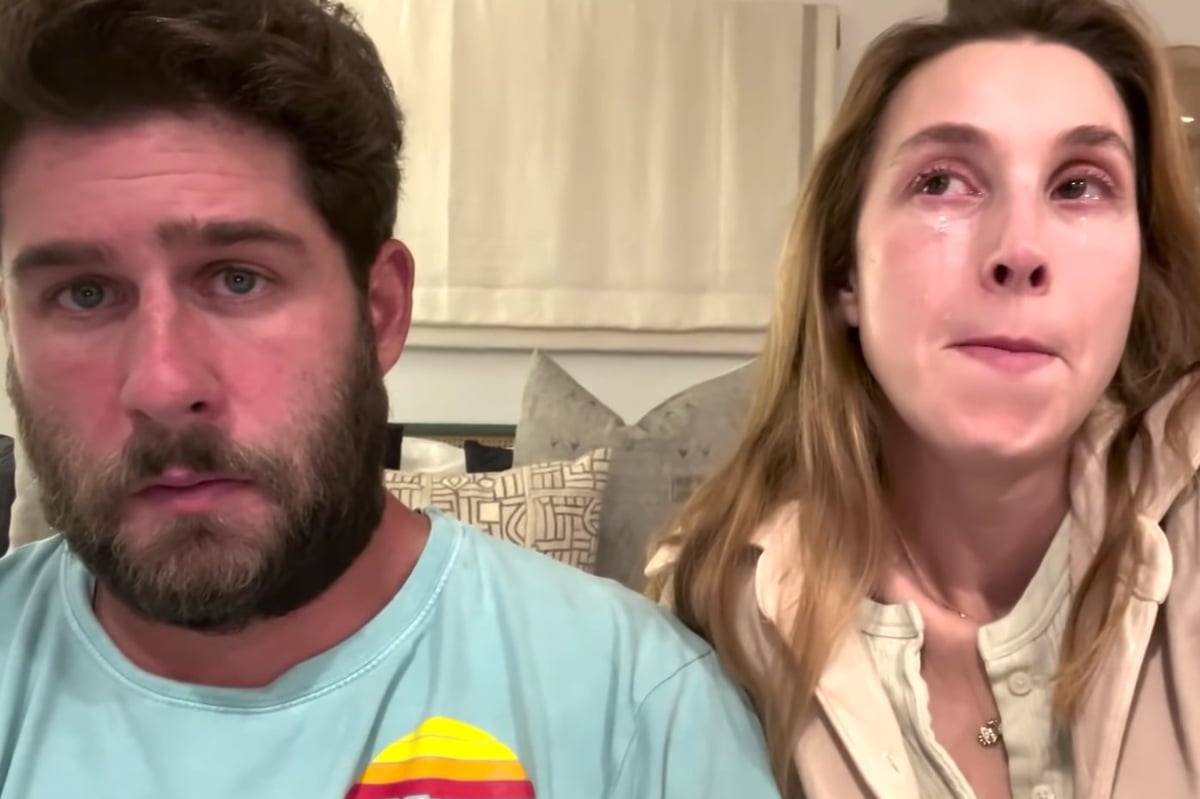 The couple have been told to look into fertility testing and IVF.

"Just leaving it up to us and fate, like at this point..." she said before her husband helped her finish her sentence: "We don't want to go through this again."

"We'll just do what we can to give ourselves the best chance," he added.

"I'm trying not to think about that or think too far ahead and make any decisions, it's not something in my heart that I wanted to do," Port said.

"But now the thought of just not having a second kid is too painful to bear."

Port also shared how much of a toll this pregnancy loss has had on her mental health.

"At this point, I want to get the procedure so I can stop feeling the way that I'm feeling. Because I've been feeling so physically ill that it's been making me depressed," she said.

"I want to just feel physically better first and get my head straight."

Port and her husband share a four-year-old son, Sonny.

Port has been open about their pregnancy struggles before.

In July 2019, she announced that she and Rosenman had suffered a miscarriage, before sharing earlier this year that they suffered another pregnancy loss.

"I just need one more healthy pregnancy," she said in a YouTube video in January.

"Maybe we'll adopt if we really want a third."

This post was originally published on November 6, 2021, and has since been updated.