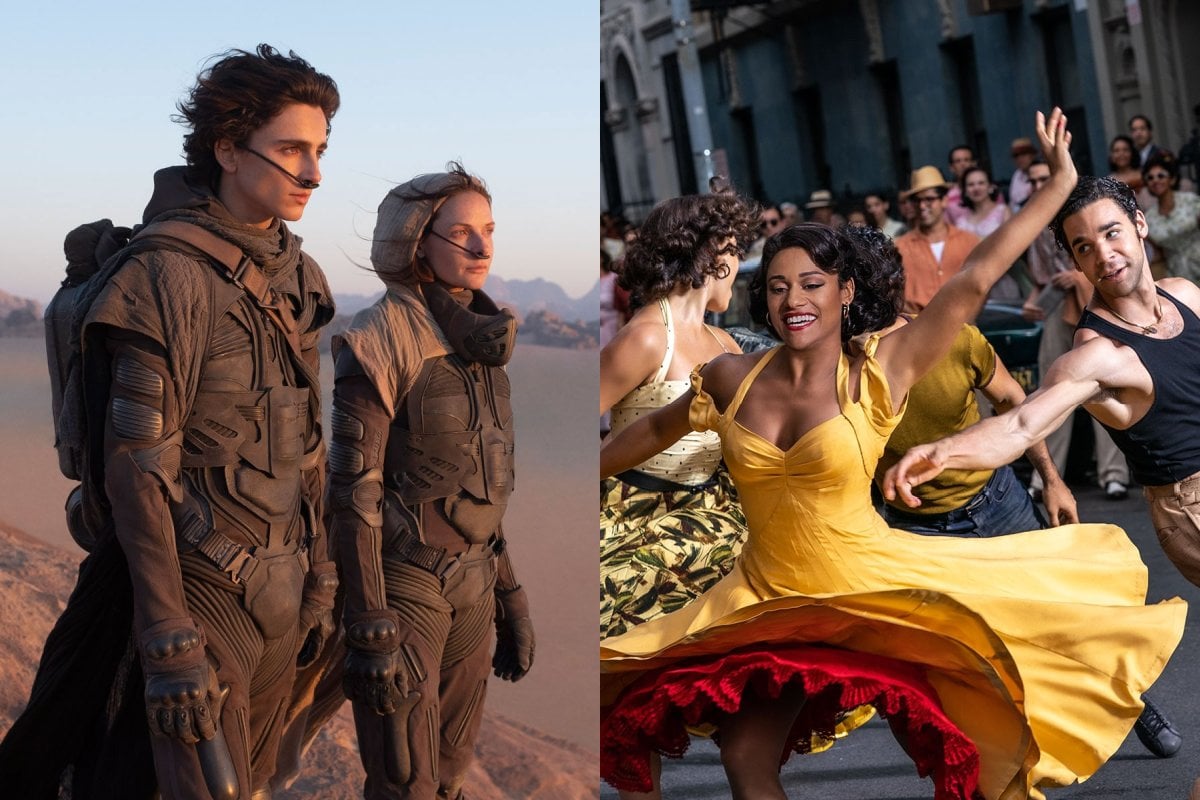 The 2022 Oscars are on Monday, which means it's time to catch up on all the nominated films you might've missed this weekend.

While there were a few surprising snubs this year (including Lady Gaga's nomination for Best Actress for House of Gucci), there are some strong contenders for Best Picture, Best Actor, and Best Actress.

Watch the trailer for West Side Story, which has been nominated for Best Picture. Post continues below.

Leading this year's lineup is The Power of the Dog with 12 nominations, Dune with 10, and West Side Story with seven.

Some notable nominations include Kristen Stewart for her role in Spencer, Andrew Garfield for Tick, Tick… Boom!, and Denzel Washington for The Tragedy of Macbeth (it's his 10th Academy Award nomination, making him the most nominated Black actor in Oscar history).

Before you tune into the award ceremony on Monday, here's everything you need to know about the 2022 Oscars, including where you can watch all the Best Picture nominees.

In Australia, you can watch the ceremony on Monday 28, 2022, on Channel Seven, with the live broadcast starting from 5.30am.

Who are the nominees for the 2022 Oscars?

Here are the key nominations for the 2022 Oscars.

Best Actress in a Leading Role

Best Actor in a Leading Role

Best Actor in a Supporting Role

Best Actress in a Supporting Role

Where can I watch the Oscar-nominated films?

Here's where you can watch all the films nominated for Best Picture, Best Actress and Best Actor at the 2022 Oscars.

Best Picture nominated films and where to watch them. 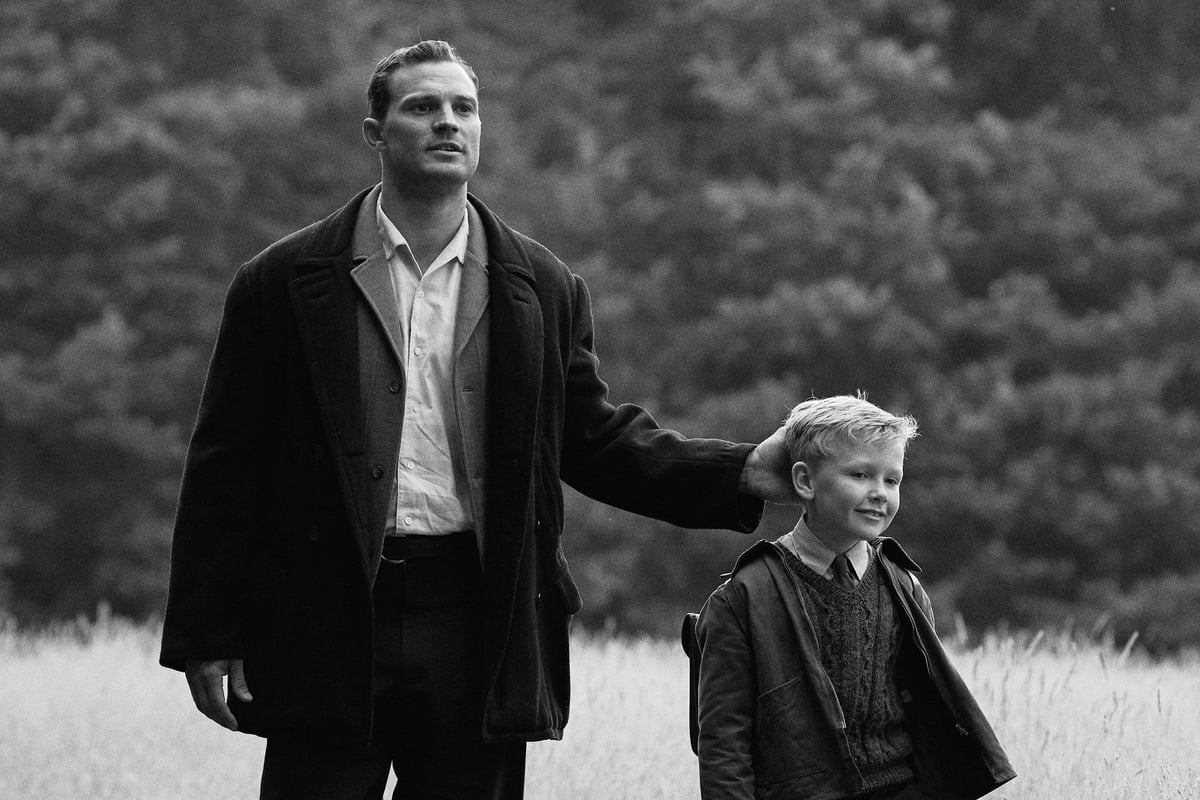 Read more: Should I Watch It? Belfast, the heartwarming new movie everyone is talking about. 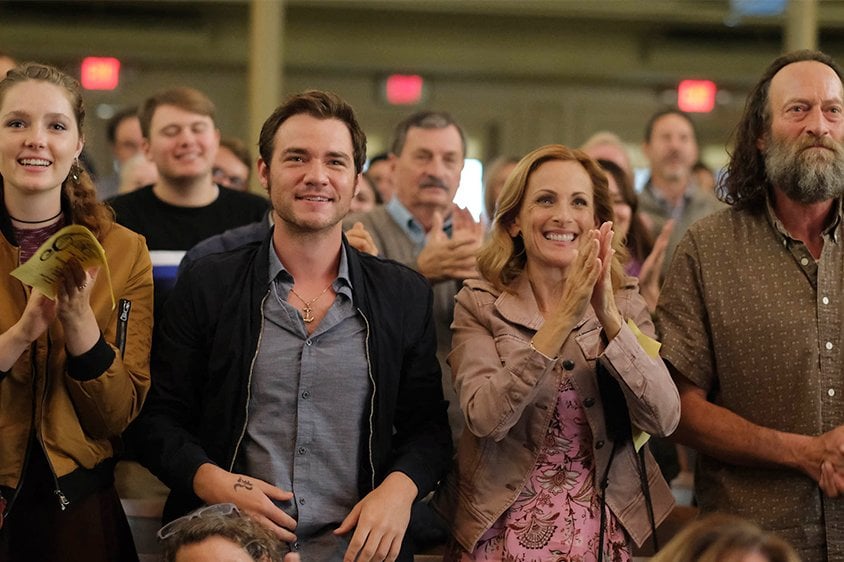 The coming-of-age film about a child of deaf adults (CODA) is available to stream now on Apple TV+. 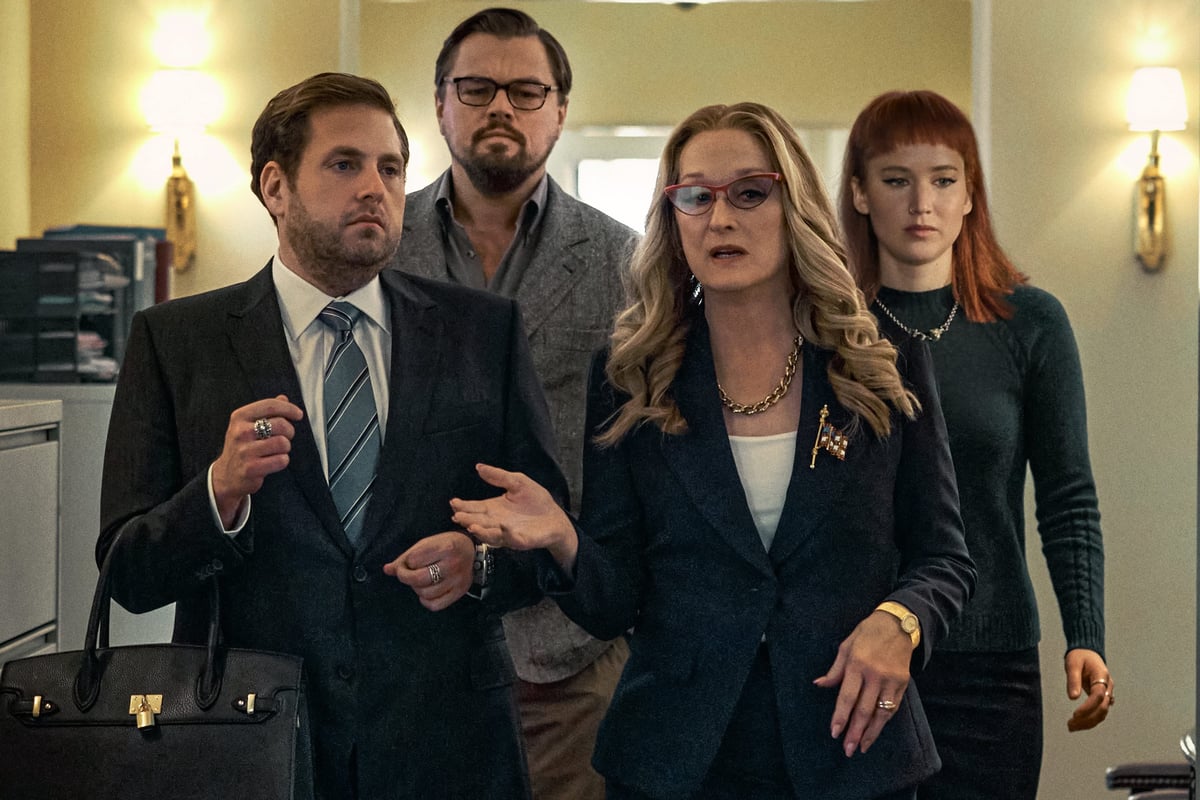 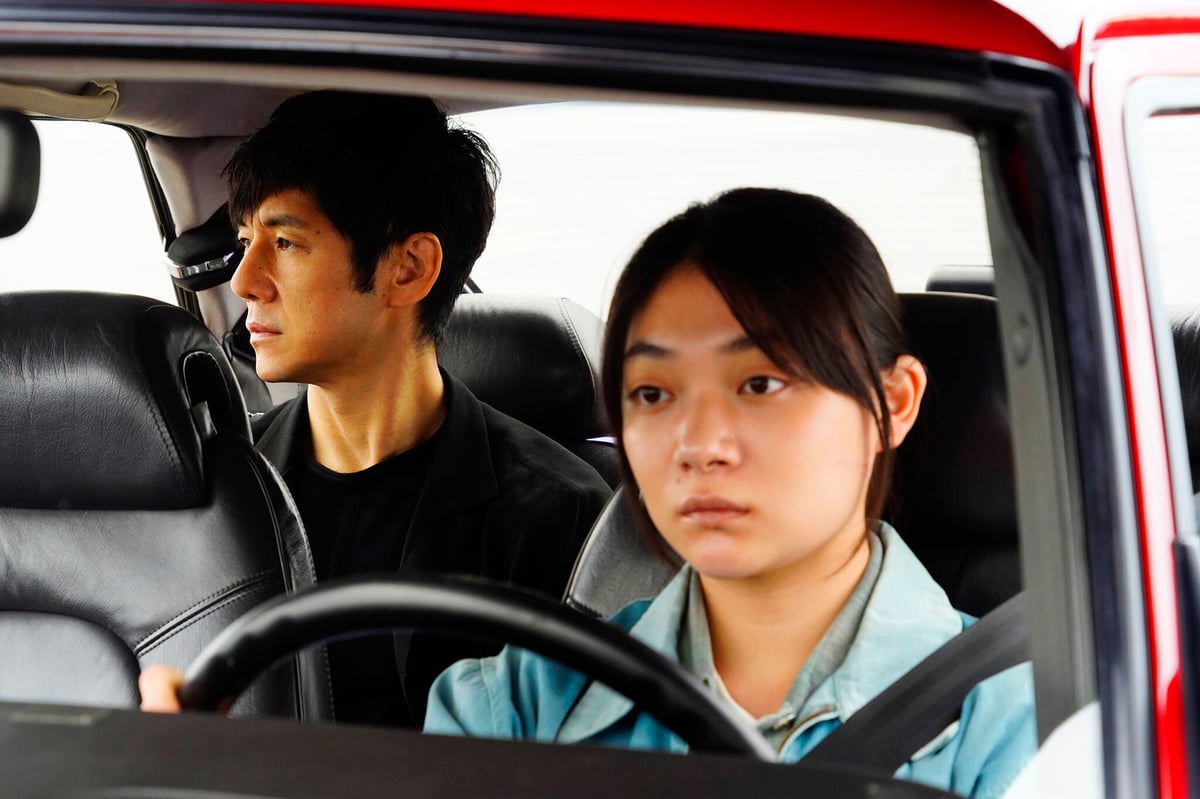 The Japanese drama is still showing in selected cinemas across the country. 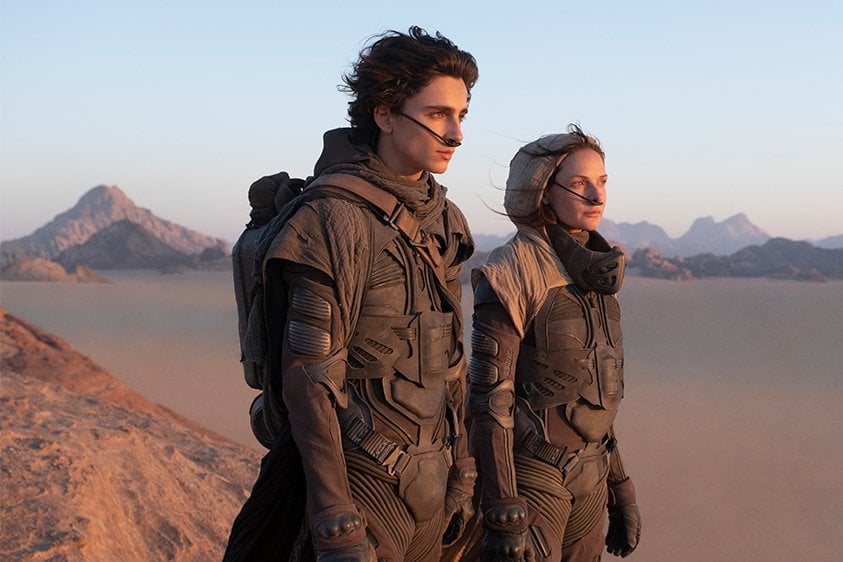 It's also available to stream online via video on demand on Google Play, YouTube Movies and Amazon Video. 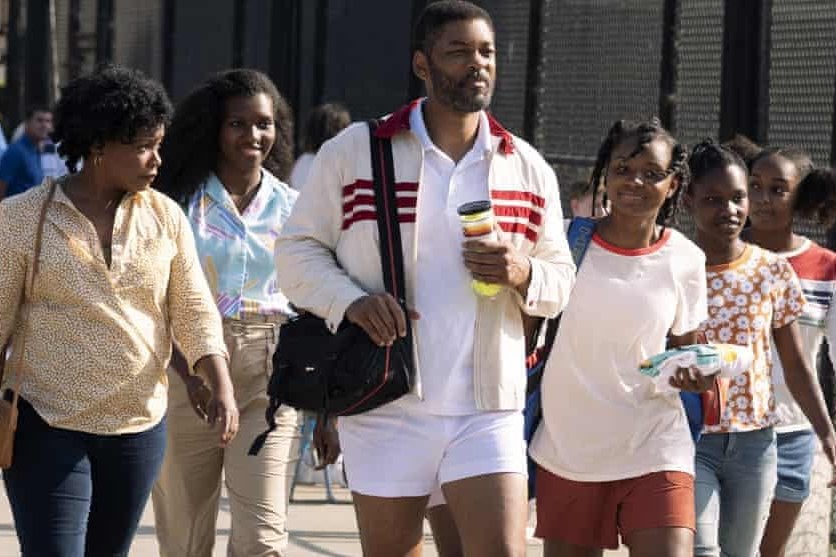 The biographical drama that tells the story of Richard Williams, the father of Venus and Serena Williams (played by Will Smith), is another Best Picture nominee still showing in selected cinemas.

It is also available to purchase on Apple TV+, Google Play Movies and YouTube Movies. 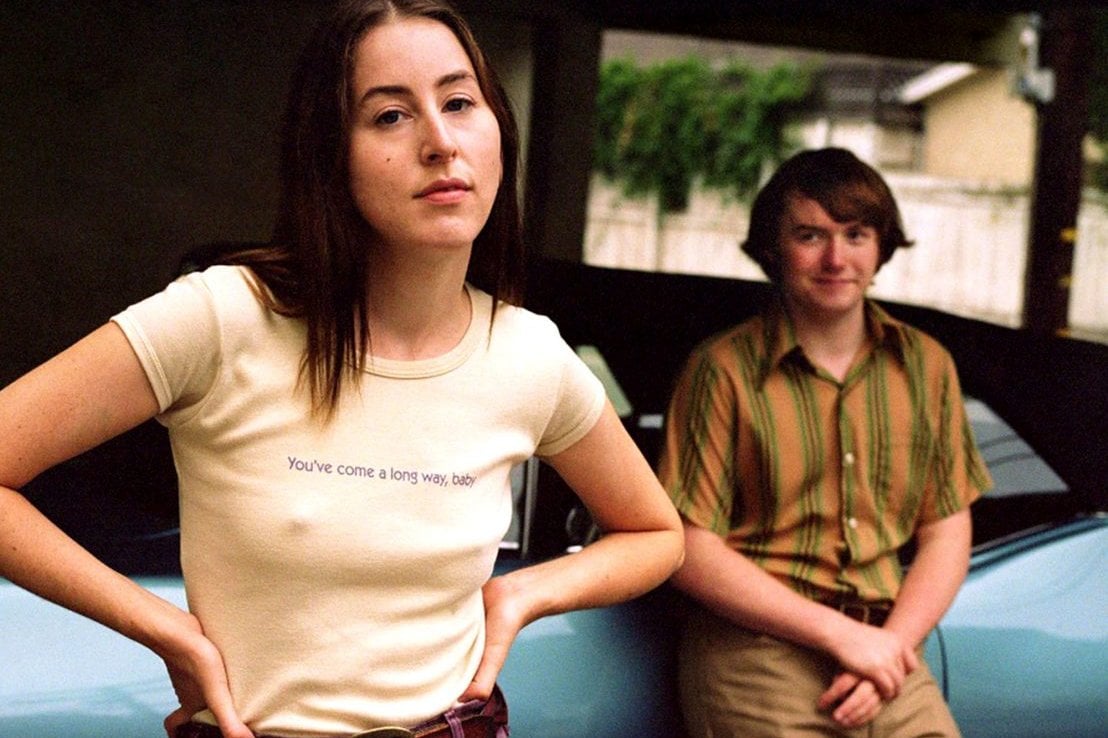 The coming-of-age comedy-drama starring Bradley Cooper and Alana Haim (one of the Haim sisters) is still playing in selected cinemas. 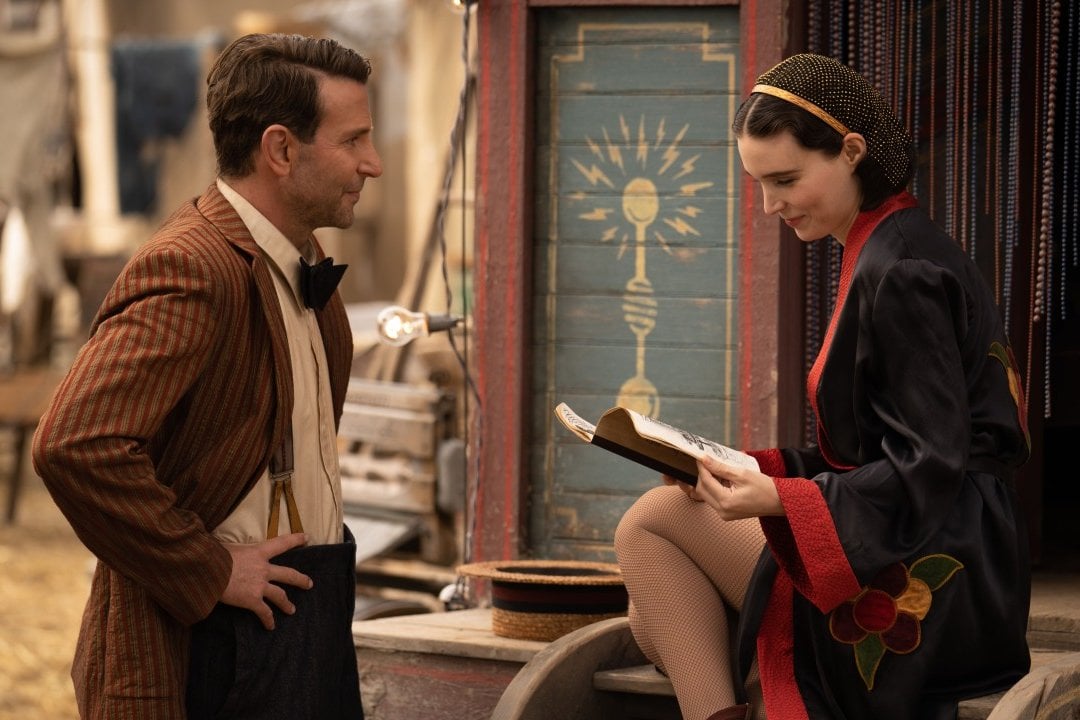 It's also available to rent on Amazon Prime Video and to buy on YouTube Movies.

The Power of the Dog 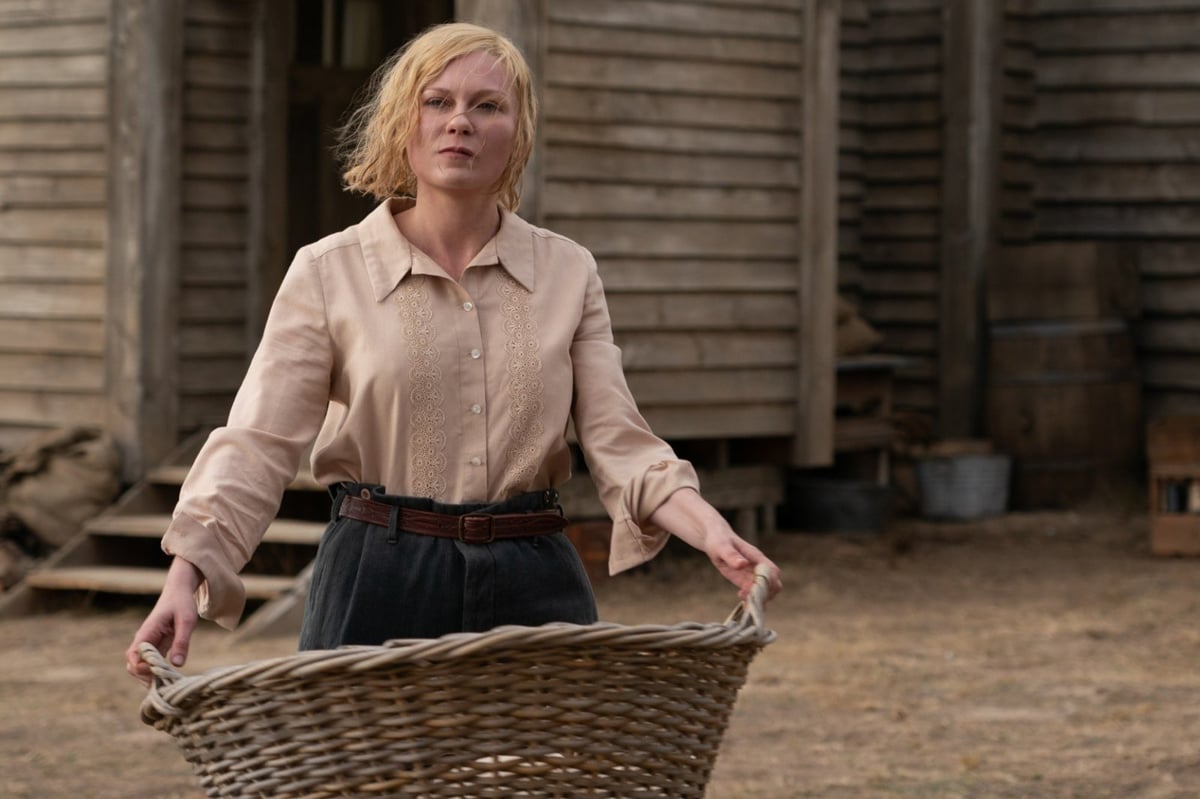 The western drama starring real-life couple Kirsten Dunst and Jesse Plemons, who are both nominated for their roles in the film, is now available to stream on Netflix. 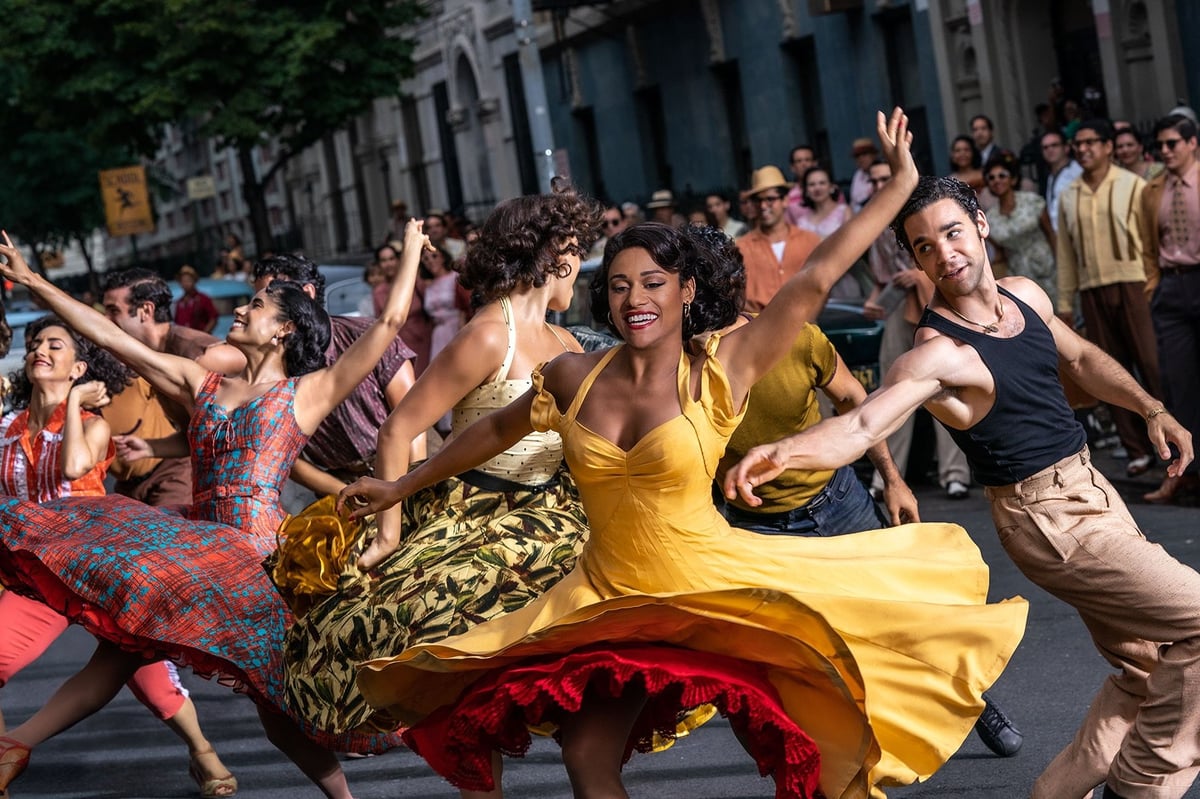 The Steven Spielberg film adaptation of the 1957 musical starring Ansel Elgort and Rachel Zegler is available to stream on Disney+.

Best Actress nominated films and where to watch them.

The Eyes of Tammy Faye 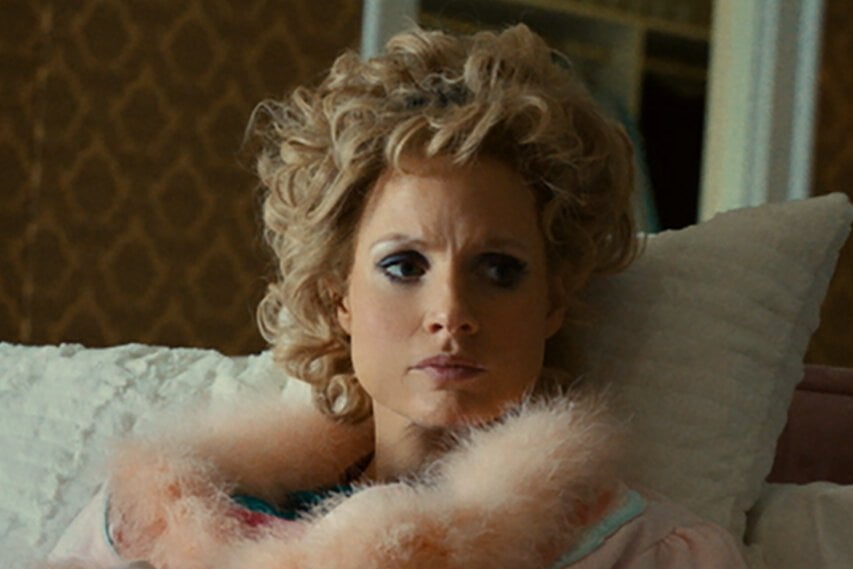 Jessica Chastain (who's nominated for her role) plays Tammy Faye Bakker in the biographical drama, The Eyes of Tammy Faye. You can stream the film on Disney+ now. 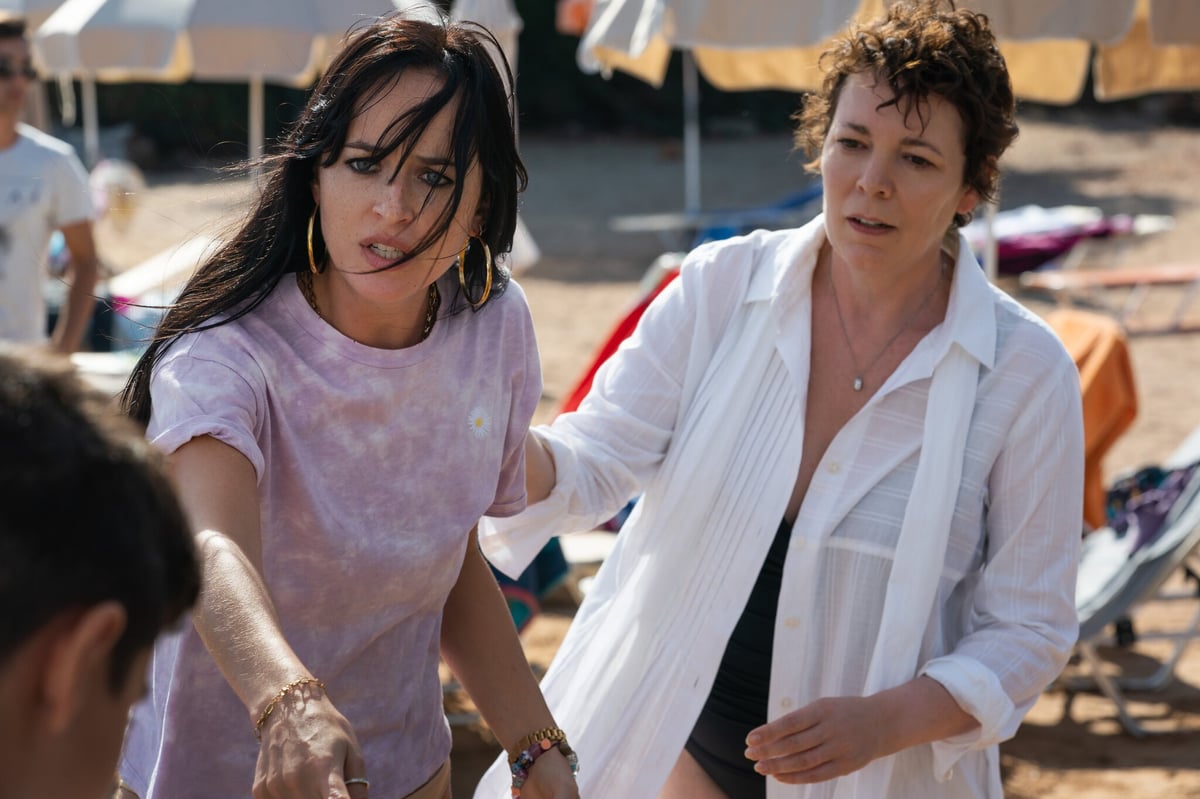 The psychological drama directed by Maggie Gyllenhaal and starring Olivia Coleman (the Best Actress nominee), Ed Harris and Dakota Johnson is available to stream on Netflix.

Read more: 'I watched Netflix's The Lost Daughter and felt completely validated as a mother.' 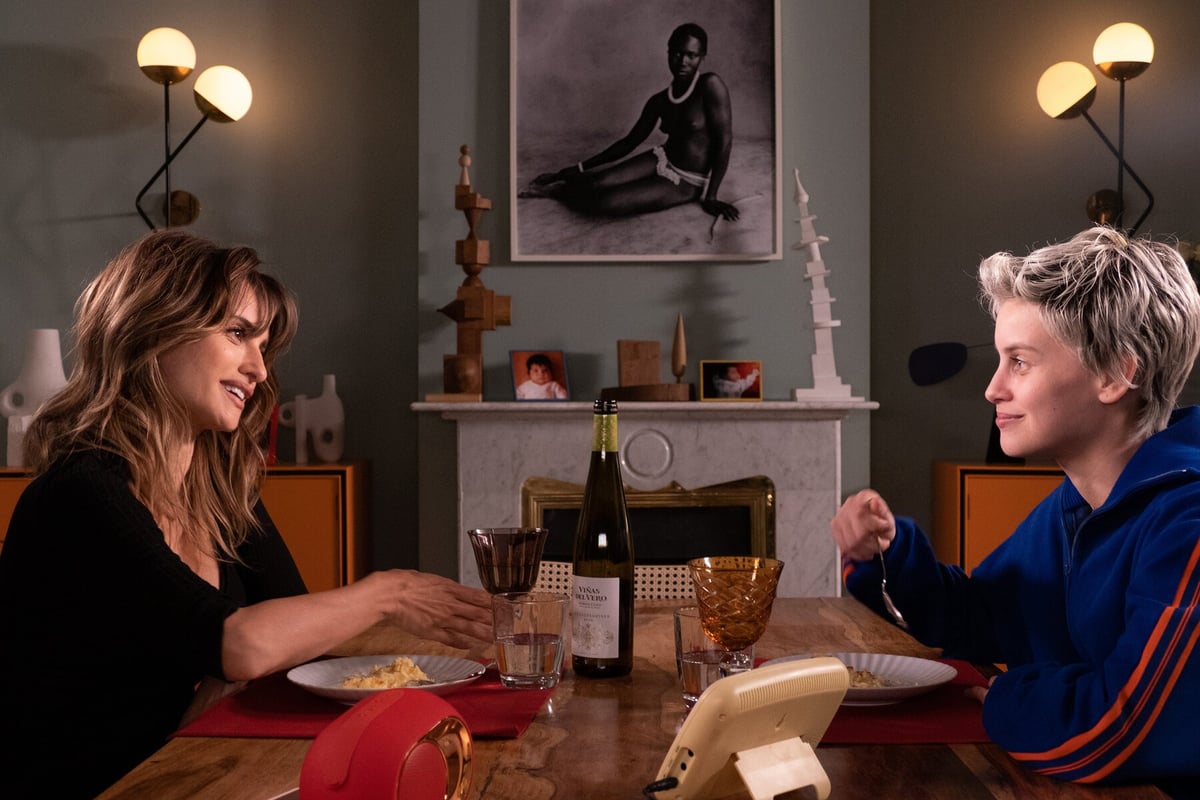 The Spanish drama starring Penelope Cruz (who's nominated for her role) is still playing in selected cinemas.

Unfortunately, it's not available to stream on any platforms, just yet. 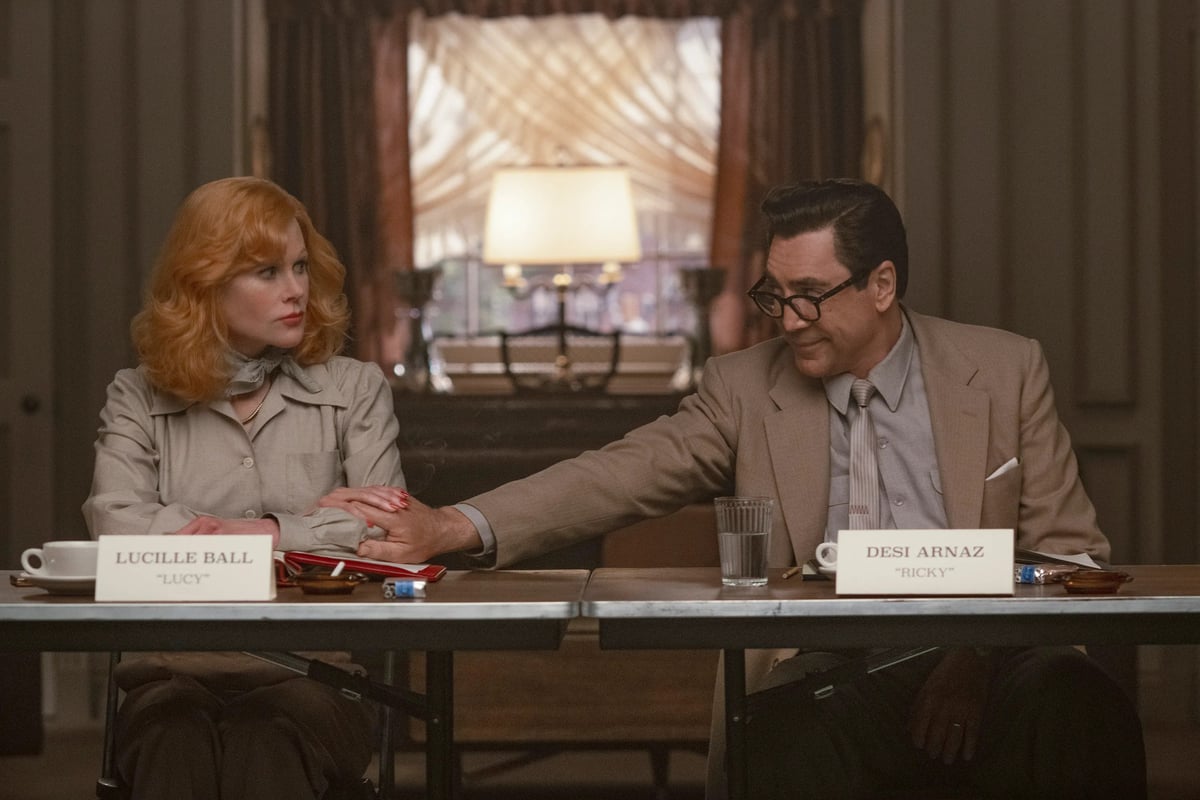 Nominated for both Best Actress (Nicole Kidman) and Best Actor (Javier Bardem), Being the Ricardos - the biographical drama about the stars of I Love Lucy - is available to stream on Amazon Prime Video. 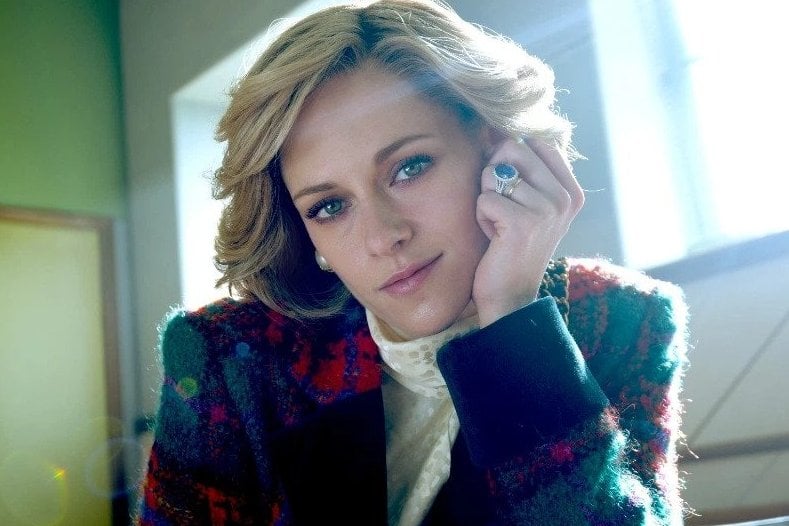 And finally, the historical fiction drama everyone is talking about: Spencer. The film starring Kristen Stewart (who's nominated for Best Actress) as Princess Diana is also available to stream on Amazon Prime Video.

Best Actor nominated films and where to watch them.

Here are the other Best Actor nominated films we haven't yet mentioned: 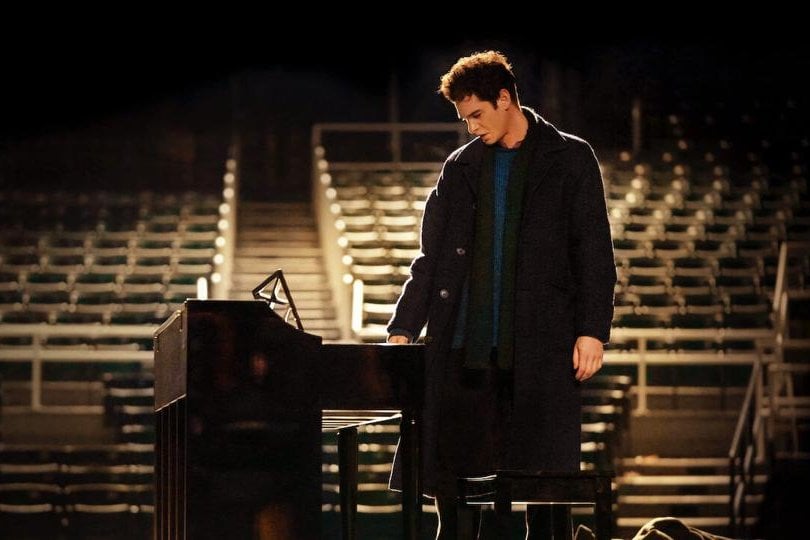 The biographical musical drama starring Andrew Garfield (who's nominated) and Vanessa Hudgens, and directed by Lin-Manuel Miranda is available to stream on Netflix.

The Tragedy of Macbeth 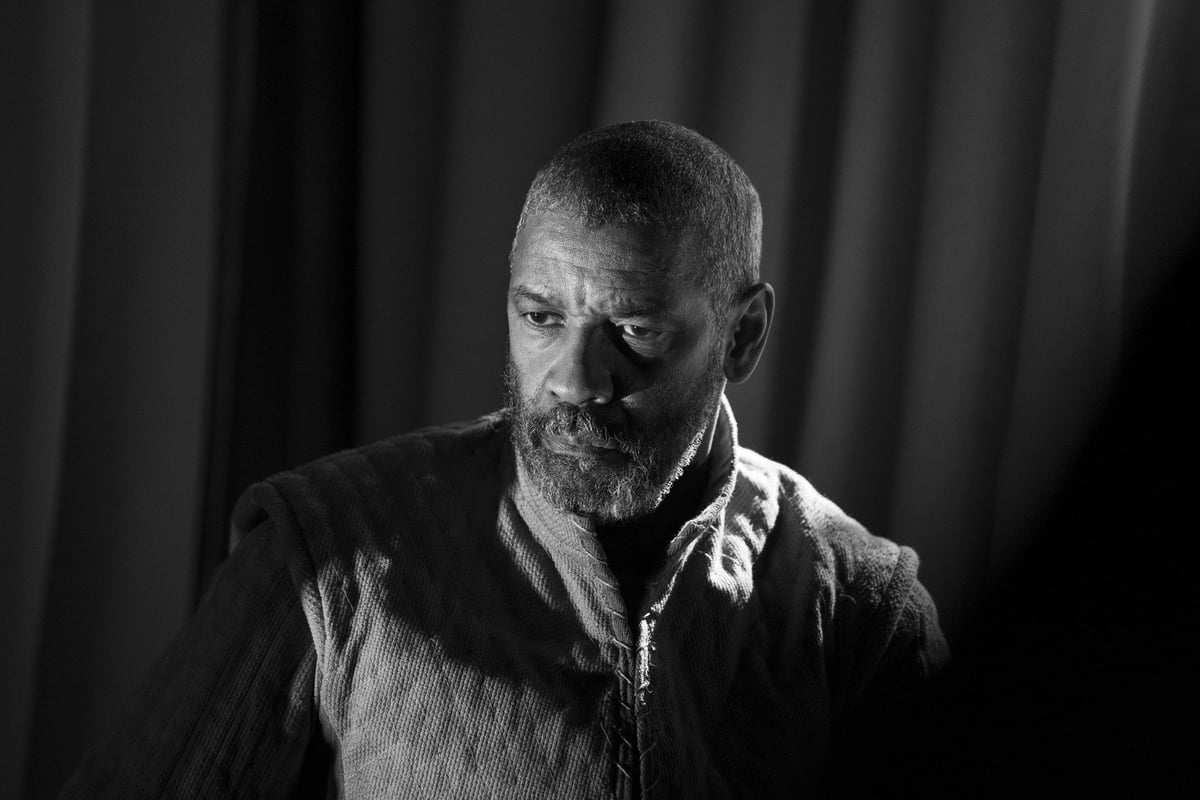 The historical thriller based on William Shakespeare's Macbeth and starring Denzel Washington (the nominated actor) in the lead role is available to stream on Apple TV+.