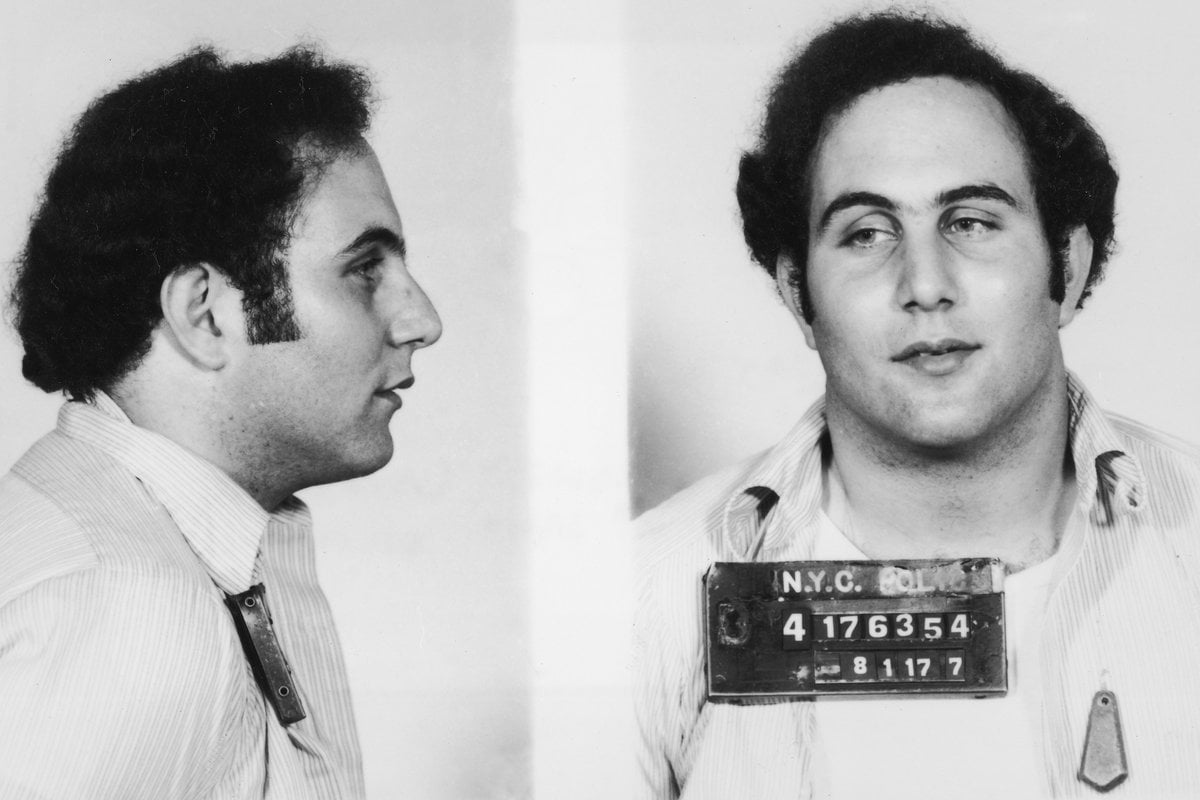 There are few serial killers who have a name as memorable as David Berkowitz.

Known by many as the 'Son of Sam', the serial killer terrorised New York City between July 1976 and July 1977 as he carried out eight different shootings, killing six and injuring an additional eight.

Watch the trailer for Netflix's The Sons of Sam: A Descent Into Darkness below. Post continues after video.

As the murders gripped the attention of both the public and the media in New York City, the case quickly gained notoriety worldwide.

The media frenzy surrounding the serial killer first intensified when Berkowitz wrote a series of letters to the New York Police Department.

In one letter, which was found near the bodies of Alexander Esau, a 20-year-old tow truck operator, and Valentina Suriani, an 18-year-old model, Berkowitz referred to himself as the 'Son of Sam'.

In the letter, addressed to NYPD Captain Joseph Borelli, Berkowitz suggested he was taking orders from his "father".

"When father Sam gets drunk, he gets mean. He beats his family. Sometimes he ties me up to the back of the house. Other times he locks me in the garage. Sam loves to drink blood. 'Go out and kill,' commands father Sam."

While the letter was initially withheld from the public, some of its contents were later published by the media, contributing to the growing tabloid frenzy surrounding the killer who had previously been dubbed "the .44 Caliber Killer" because of his weapon of choice.

In August 1977, almost one year after the first attack, police finally had a breakthrough in the case when a parking ticket issued to a car near the scene of one of the shootings led the NYPD to Berkowitz's home. 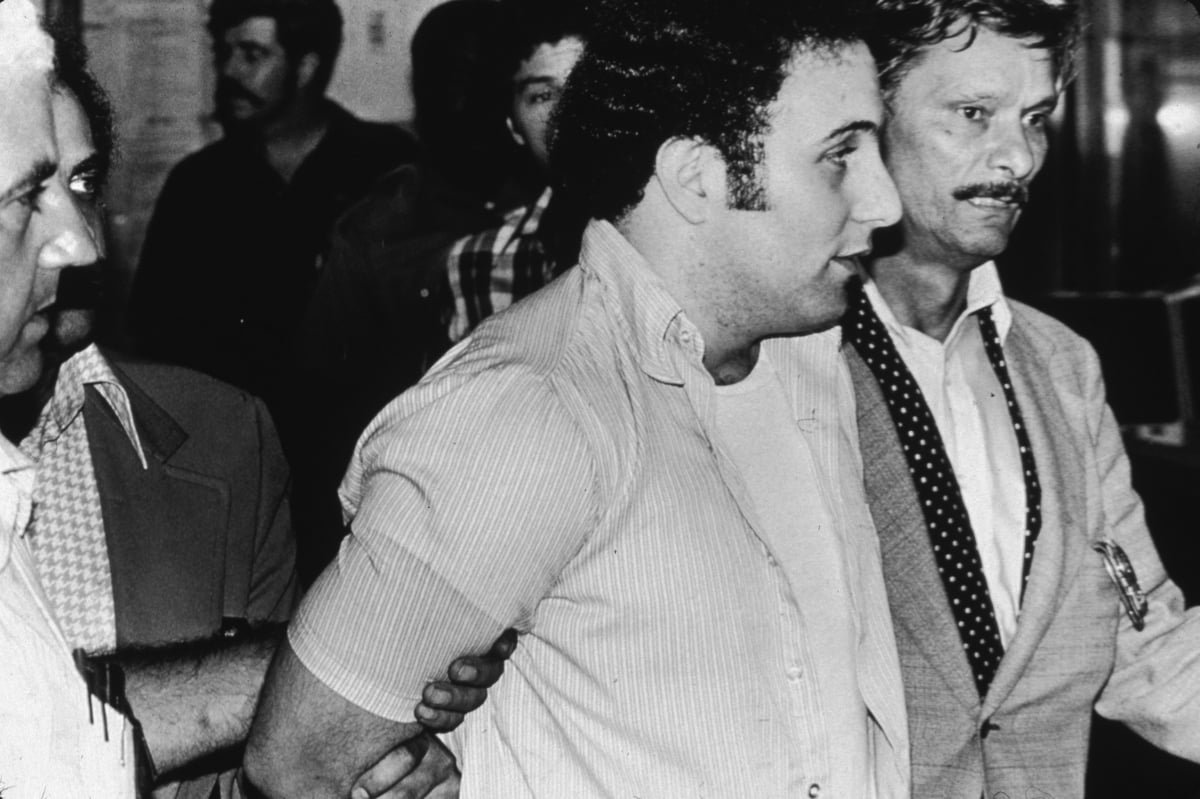 Inside Berkowitz's car, police found a rifle, ammunition, and maps of the crime scenes, leading detectives to arrest him outside his home.

"Well, you got me," Berkowitz told detectives, according to The New York Times.

After he was taken in for questioning, then Mayor of New York City Abraham Beame made an announcement to the media, sharing: "The people of the City of New York can rest easy because the police have captured a man whom they believe to be the Son of Sam."

But it wasn't the end of the David Berkowitz story.

During questioning, Berkowitz confessed to the shootings. However, he claimed his former neighbour Sam Carr's dog had commanded him to kill his victims.

He also claimed the Labrador Retriever named Harvey was possessed by an ancient demon.

It was a confession that sparked a further media frenzy. But shortly afterwards, Berkowitz admitted to making up the entire story.

In meetings with a court-appointed psychiatrist, the killer later admitted he had long contemplated murder in an attempt to get revenge on the world.

Where is David Berkowitz now?

On June 12, 1978, David Berkowitz was sentenced to six 25-year sentences, to be served consecutively.

However, the terms of Berkowitz's guilty plea meant he was eligible for parole after his first 25 years in jail.

Before his first parole hearing in 2002, Berkowitz sent a letter to New York Governor George Pataki, asking for the hearing to be cancelled.

"In all honesty, I believe that I deserve to be in prison for the rest of my life. I have, with God's help, long ago come to terms with my situation and I have accepted my punishment," he wrote.

While Berkowitz has since faced several parole hearings, he has been denied parole multiple times.

During his time behind bars, the serial killer has worked in the prison's mental health unit.

"I'm there as like a peer counsellor for the men that have emotional problems," he told Larry King on CNN in 1999.

"Every morning, Monday through Friday, I go over there to work with those guys. And that's really a challenge, and I enjoy doing that very much... I'm kind of like a combination chaplain, counsellor, guidance counsellor and just a friend to those guys." 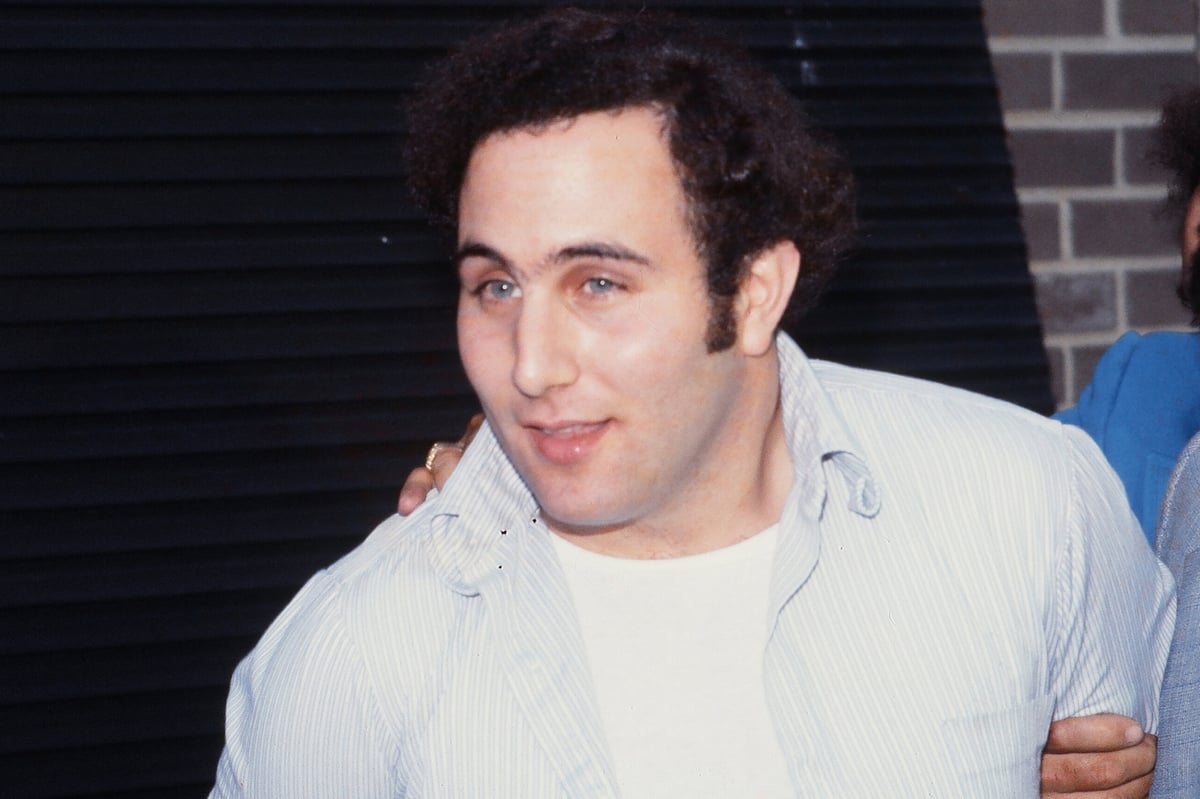 Although the David Berkowitz case was resolved decades ago, questions still remain over the killings.

Over the years, several people who worked on the case have questioned whether Berkowitz had accomplices in the New York City murders.

"Berkowitz didn’t do all the killings," Jim Rothstein, a retired New York Police Department detective who worked on the case in the 1970s, claimed.

"Once they locked up Berkowitz and blamed him for everything, they said it was done. But Berkowitz was just the guy who took the rap. It was a much bigger thing."

Similarly, when asked by Larry King whether he acted alone, Berkowitz himself responded: "Well, not really. Not totally like that."

He also claimed there were other people involved in the murders, however, most had "passed on".

Now, new documentary series, The Sons of Sam: A Descent Into Darkness, is exploring the theory that the "Son of Sam" wasn't a lone killer. 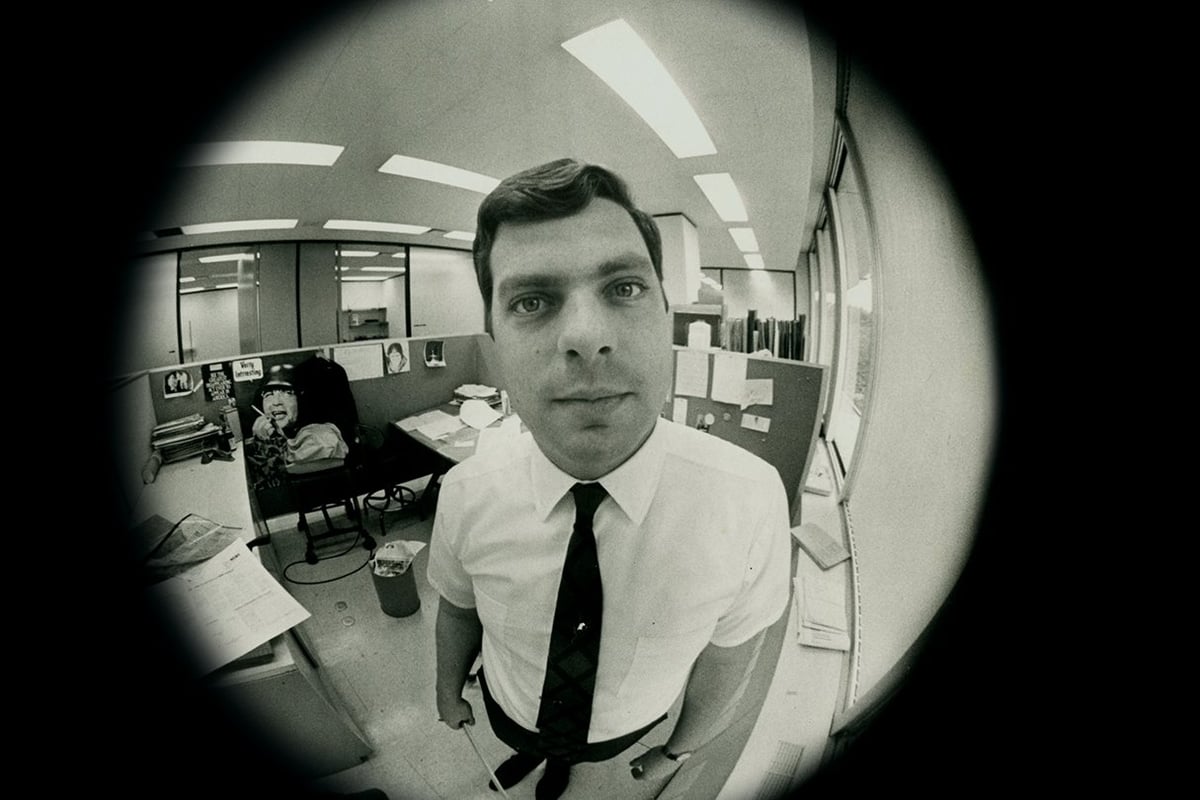 Maury Terry in The Sons of Sam: A Descent into Darkness. Image: Netflix.

The four-part Netflix series primarily features the work of journalist Maury Terry, who has long been convinced that Berkowitz was part of a widespread satanic cult. Terry has also previously suggested the 'Son of Sam' murders could be connected to the Manson Family murders.

While Terry passed away from heart failure in 2015, he sent his research to the director of The Sons of Sam, Joshua Zeman, before he died. The series was also largely based on Terry's book, The Ultimate Evil.

The Sons of Sam: A Descent Into Darkness is available to watch on Netflix from May 5.