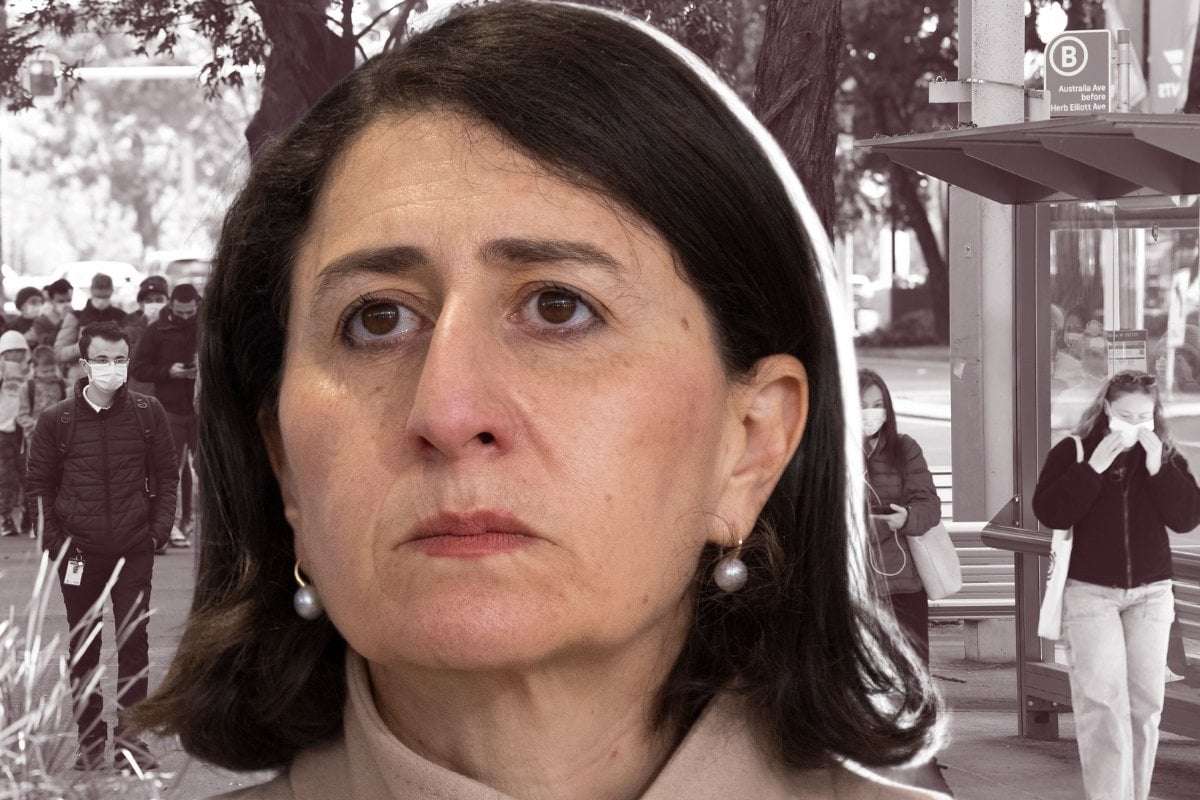 As Sydney struggles through the sixth week of lockdown, NSW Premier Gladys Berejiklian has warned the city has not yet reached the peak of COVID-19 case numbers.

It comes as the state recorded 233 locally-acquired cases of COVID-19 on Wednesday. There were also two deaths in the past 24 hours, including an unvaccinated man in his twenties from South Western Sydney. Since the outbreak began in June in Bondi, 3832 people have contracted the virus and 17 people have died.

The current end date for lockdown is August 28 - nine weeks after the city was first plunged into lockdown. However, with the case numbers remaining high, it remains uncertain if this will be extended once again.

The NSW government has shared there are two numbers that will determine when this lockdown will end. Here's what you need to know.

On Tuesday, Gladys Berejiklian said she wants to have six million doses of COVID-19 vaccinations in arms by the end of the month. At the moment, the state has administered four million doses and is on track to reach the six million benchmark in early September.

NSW will need to administer 500,000 COVID-19 doses a week to reach six million by the end of August. But for that to happen, the current rate needs to be increased. In the past week, 460,000 shots were administered. 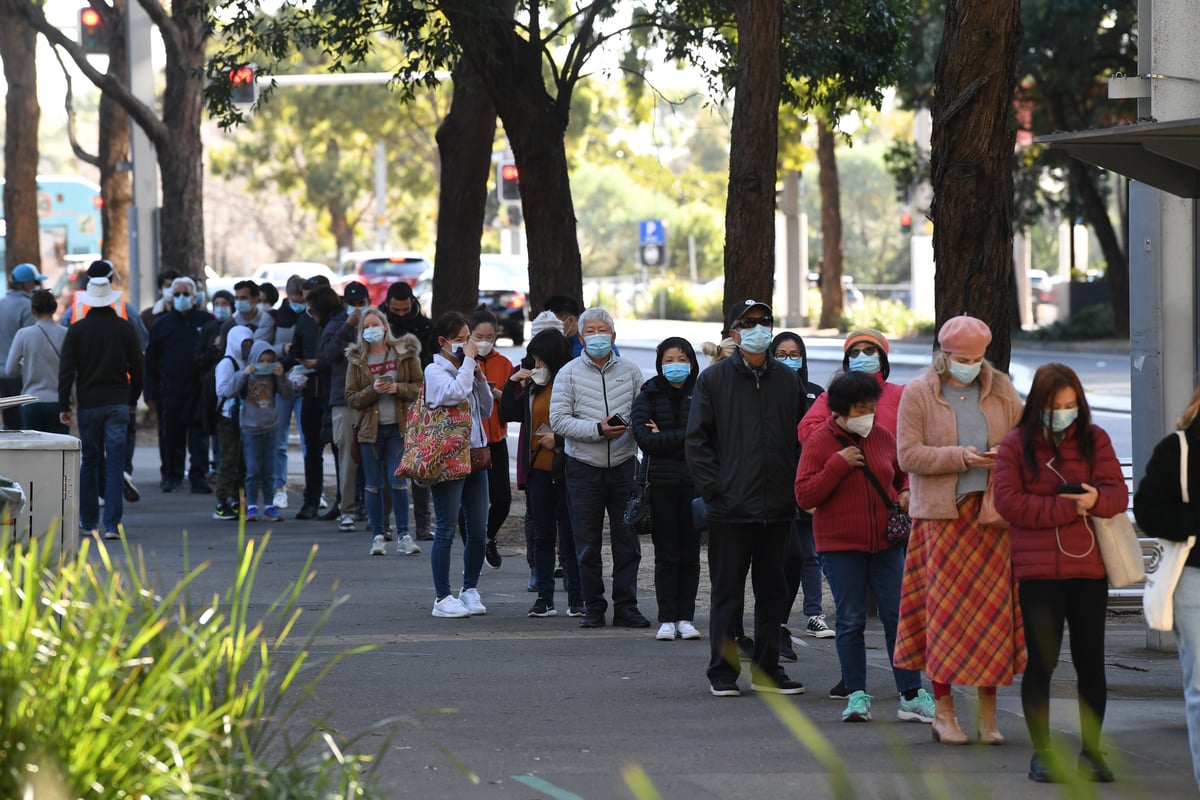 But hitting the target of six million jabs - roughly equivalent to 50 per cent of the Sydney population - does not mean the state can fully open up. In fact, modelling provided to National Cabinet by the Doherty Institute and published on Tuesday suggests thousands would die if an uncontrolled outbreak occurred with 50 per cent vaccination coverage. But Ms Berejiklian said NSW "would never completely relax" at this rate - rather it was a target to mitigate the risk of easing some restrictions.

The Premier has previously said that life will return to "normal" once the state has reached 80 per cent of the population vaccinated.

Number of infectious people in the community. 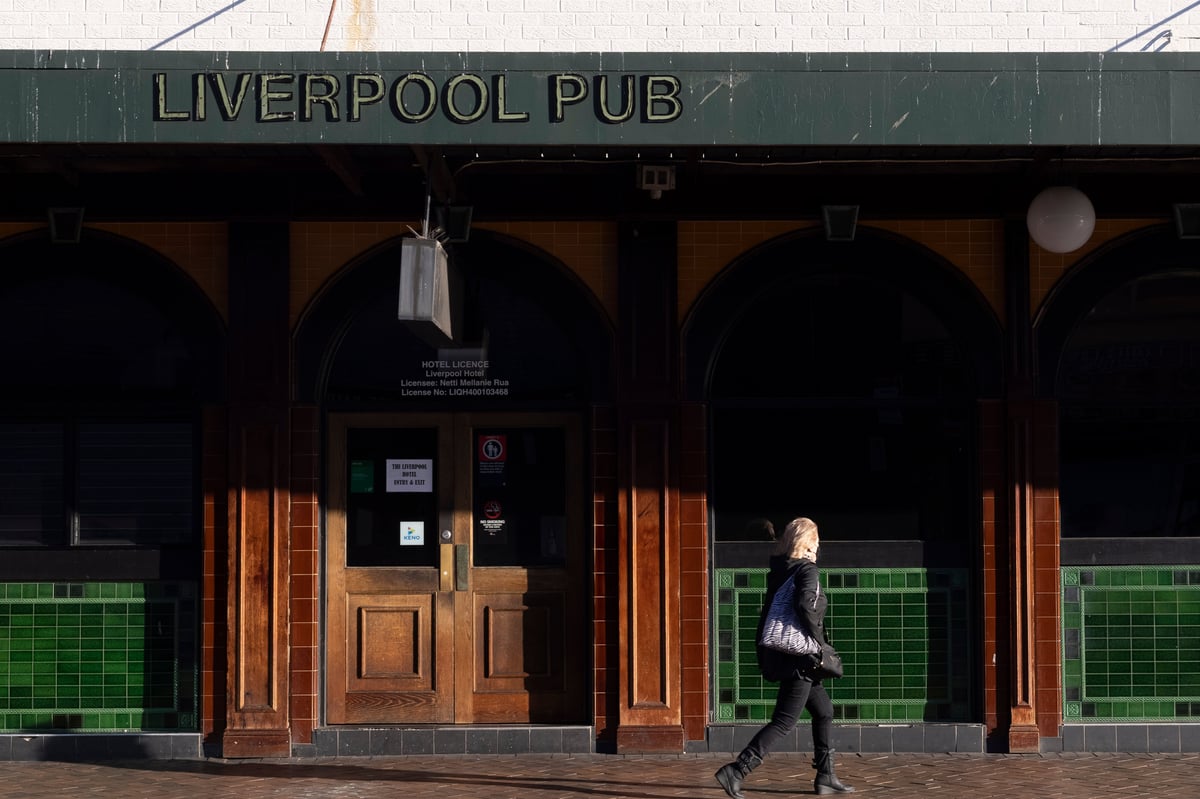 Quiet streets in the Liverpool CBD as harsh lockdown conditions continue in the area on August 03, 2021 in Sydney, Australia. Image: Getty.

Since this lockdown began, Gladys Berejiklian has said the number of people with COVID-19 who are infectious in the community must be as close to zero as possible for this lockdown to end.

The Premier said this is the number that has been fuelling the rising case numbers, and must be quashed before she considers lifting restrictions.

The Premier is adamant that the current restrictions are enough to get this number as close to zero as possible.

On Wednesday, she left the daily press conference with one message: "I know that life will look differently on August 29 if we get those vaccination numbers up and we get those case numbers down."