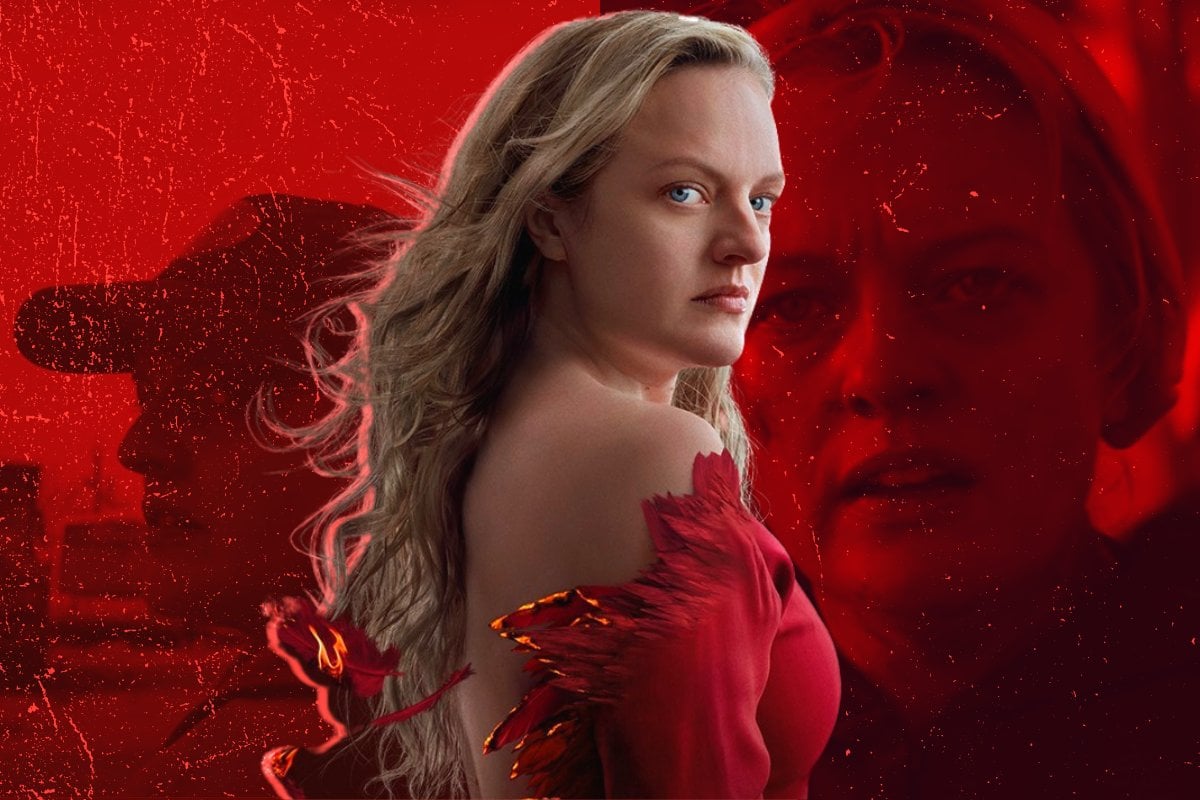 BLESSED BE THE FRUIT, IT'S ALMOST HERE.

After an eternity (a.k.a about 20 months), it's finally The Handmaid's Tale season four time, meaning we're about to find out what happens to June after she and the Marthas successfully smuggled a heck load of children out of Gilead, learn more about the underground resistance movement and hopefully also see Fred and Serena face some sweet, sweet justice.

Watch the trailer for The Handmaid's Tale season four below. Post continues after video.

But before we're treated to a triple-episode premiere (mental note: buy snacks) on April 29, we need to remember exactly where the story is going to pick up. It's been an eternity, after all.

To jog our memories, in the season three finale, June, other Handmaids and the Marthas, successfully smuggled as many Gilead children to Canada as they could on a cargo plane. It didn't exactly go to plan though, with June sacrificing herself to distract airport guards, luring one into the woods where they both shot their guns. She was wounded, but he was dead.

In the end, we saw June's Handmaid pals save her and carry her to... somewhere. Surely that's the first answer we'll get in season four.

But there are so many other things at play in this show. God, it's complicated. So as we turn to season four, here are the nine questions we need answered.

Where is the resistance based?

The teaser trailers show that June spends some time in a spooky-looking house, which I assume is where she recovers from the injuries she sustained at the end of season three. 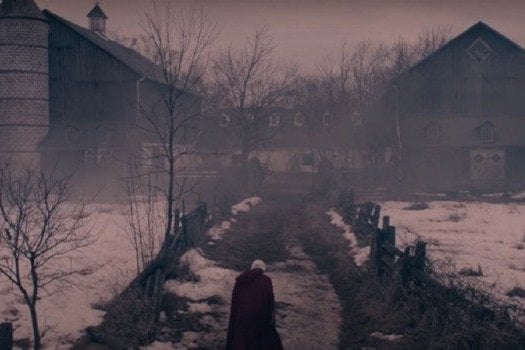 But... where is this? How close to the rest of the action in Boston is it? Is this resistance HQ? In the other seasons, so much of the story took place inside the homes of commanders. It's intriguing that there's a whole new setting to come on Gilead's side of the border.

How the hell will Commander Lawrence talk his way out of this one?

Commander Lawrence was originally planning to escape to Canada on the plane, using the escaped children as leverage for a pardon. But when his wife Eleanor died, he no longer had getting her the help she needed as a driving factor, so he's stayed behind. Hopefully to try to disrupt Gilead from the inside. 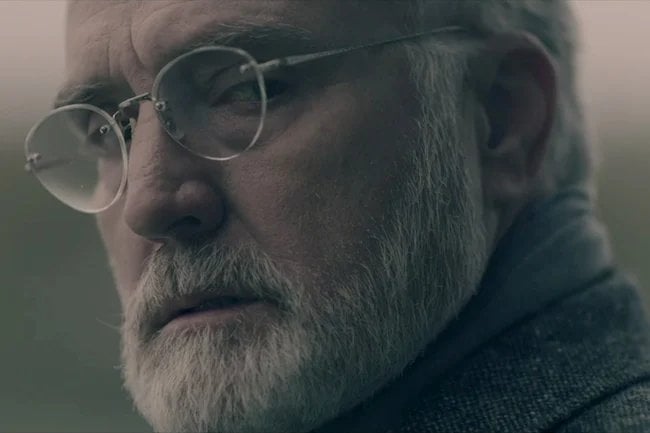 But... how the heck will he keep himself off the wall? It's going to be hard to convince Gilead that he wasn't involved - The Eyes will definitely be able to trace the escape back to his house, plus they'll know it was his pesky Handmaid involved (because it always is). There was also a Martha who escaped the evacuation before she could be caught, and they'll torture her for information.

It seems unlikely Lawrence will keep his position as a commander, not without nailing down a really good story (and probably a bit of corruption).

Plus, whether he's a commander or not, will he continue to help the resistance? And how?

Where do Nick's loyalties lie?

This is the question.

Nick was always the good guy until being sent to fight the war against rebels in Chicago. After he left, June learned he had served as a Gilead war general. 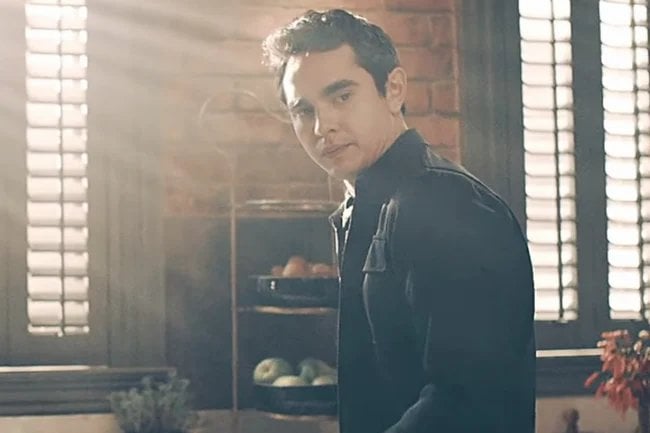 He believed in Gilead. Maybe he still does.

We know from teaser trailers that Nick is back for season four, so I reckon the question of his loyalty will be a big plot point. Will he help June? Will be choose Gilead, especially after his promotion to commander? Maybe he's working to take it down from the inside and being in a more powerful position will help him do this?

Do people finally get sick of June's sh*t?

June's desire to take down Gilead is admirable, but... she's definitely a liability.

It looks like some of her allies are finally getting sick of it. The season's official synopsis says: "Her quest for justice and revenge threatens to consume her and destroy her most cherished relationships."

We hope that doesn't mean Janine, who is an angel who must be protected at all costs.

Will Gilead try to keep the children's escape secret?

Children are Gilead's most valuable resource and it won't be just infuriating that they lost so many but also really... embarrassing.

Showrunner Bruce Miller agrees, telling Harper’s Bazaar after season three's finale the team would turn to the UN for advice on how to play it.

"How weak does it make you look to the world if you can't even keep track of what ends up being probably 165 children? It might be beneficial for them to try to keep it quiet," he said.

"Whenever we think about Gilead and what their government would do, we start with conversations with the UN about how decisions are made in pariah nations and enclosed nations that control all the information coming out of them. We'll start by talking to people who actually know the answers to those questions, and then we can fictionalise from there."

Will the Waterfords face trial?

Watching Fred Waterford be arrested after (accidentally) driving over Canadian state lines was probably the most satisfying thing I've ever seen on TV. 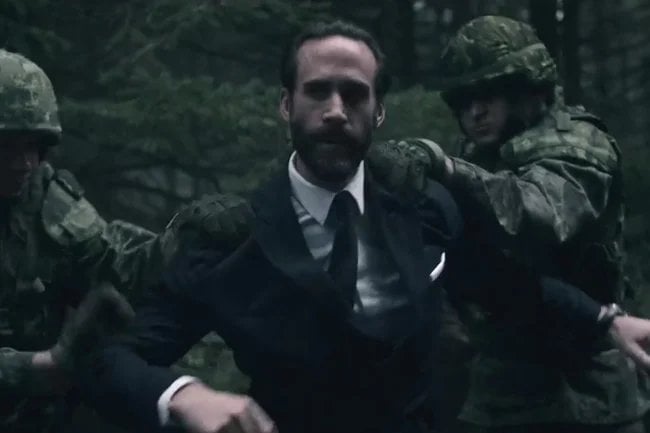 And Serena being arrested at the end of the season after thinking she'd secured a pardon, because Fred told the Canadians about her forcing Nick and June to conceive Nichole, was a close second.

We need to see these two on trial. Pleeeeeeease.

Has everyone forgotten about Commander Winslow?

At least we'll always have that mesmerising Martha clean-up sequence.

But as one of Gilead's most high-ranking commanders, with a wife and six stolen children, it seems unlikely Gilead have just... forgotten about Commander Winslow's 'disappearance'.

Are there any leads? Does anyone have any suspicions? Can the Marthas give my apartment a thorough clean (no incinerator necessary)?

What will happen to the refugee children?

More than 150 children have just landed in Canada. Where will they go? Placing refugees must be tough at the best of times, nevermind refugee children, without their parents, who have arrived from a really traumatic situation.

From a couple of glimpses in trailers, it looks like Moira is still involved in aid work with Gilead refugees, so hopefully we'll get to see how Canada looks after the kids.

Can June and Hannah finally make it out?

And will June actually bloody leave this time???

ALRIGHT. How are we feeling? Impatient, nervous, excited, all the above? Same.

The countdown is on.

The Handmaid's Tale season four premieres with three episodes on SBS at 8.30pm on Thursday, April 29. The first three episodes will be available on SBS On Demand at 7.01pm.