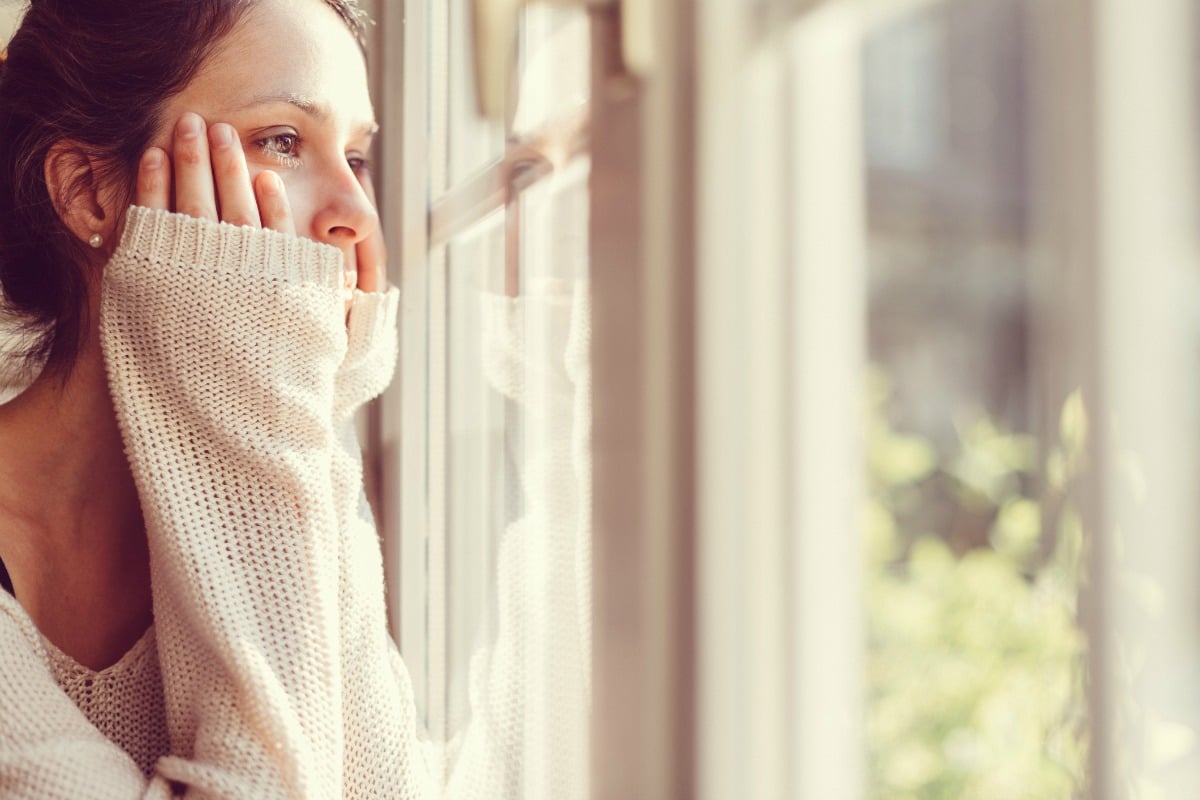 In case you haven’t had enough karmic turmoil this year; Mercury retrograde is back with a vengeance.

…And precisely no one invited it to the party.

Look – not everyone believes in this astrology stuff (like your weekly horoscope here) and that’s fine, but if you are one of those people you should probably duck away from this page stat.

Earlier this year, you would have heard a lot of people talking about “Mercury in retrograde” as a means of explaining why things were…well, a little bit sh*t.

This is because, as astrologists believe, when the planets pull their cosmic forces backwards against earth, it can have an impact on our own personal energies.

In all honesty, I still don’t truly understand what it all means (although I do enjoy having something to blame when things go wrong), so here’s a quick breakdown courtesy of energy consultant and mindfulness mentor Lynette Arkadie, who enlightened us last time:

“As we came into the end of June we entered an unusually massive ‘retrograde period’,” Lynette explained.

“The planets are not literally turning backwards of course, rather they appear to be pulling in force backwards past our planet as the solar system rotates at different speeds and in different orbits,” Lynette clarified.

And while the planets were doing their thing, the moon didn’t help (cheers, moon):

“We experienced the energy of full moon in the sign of Capricorn. This big moon pulled us through into an eight week astral period of big change,” Lynette added.

So how did this affect us personally?

“(It was) possible that you (were) rethinking your life trajectory and the way things work.

“Perhaps you were even been considering some big changes in one or more areas. You might have even felt like something that worked really well in the past, no longer felt right.”

She also said it was likely we would go back over many events, old thoughts, feelings, situations, beliefs and decisions, and in some instances, perhaps fully resolve them.

“…Financially things can dip before they rise, secrets and shocks could be revealed, truths emerge and new conflicts could begin about old issues,” she said.

Lynette said this might’ve bubbled over into “big emotions” and “meltdowns” and oh, we know about those.

But while we might’ve just made it through last time, this Mercury retrograde has returned with a fun little twist.

It landed last week, on November 16, to be exact, and it’s sticking around until December 6 (so it’s not going to ruin your Christmas).

You have Neptune to thank for this extra powerful (but thankfully much shorter) round, according to astrologer Jamie Partridge, who says: “Mercury retrograde November 2018 is square [90 degrees apart from] Neptune which adds confusion and deception to the usual mercury retrograde problems like communication and technology breakdowns, nervous anxiety, travel delays, and lost items.”

He added that this delightful batch might make us feel like our mind is playing tricks on us:

“At first, the journey may have seemed like a straightforward, even obvious, thing — now you discover it’s filled with layers of meaning and may prove itself to be deeply emotional.”

So what do we do? Stay in our rooms and hide?

Never fear, there are solutions:

“When dealing with family and friends, try to stick to the basics of communication. Your imagination and potential for deception can lead to sticky situations,” Partridge advised on website Astrology King.

“You may feel very opinionated on a particular subject and care little what others think. However, this is not a good time to be preaching to others and telling [them] how they should think or act. Your emotional biases can influence your thoughts and intellectual reasoning.”

This seems very inconvenient considering the fact that we are about to kick off into a very busy and social festive season, but anyway.

When we spoke to Lynette previously, she offered these retrograde tips:

LYNETTE’S TIPS TO RETROGRADE-PROOF YOUR LIFE:

The advice for riding out the retrograde pretty much applys for the rest of life too, though.