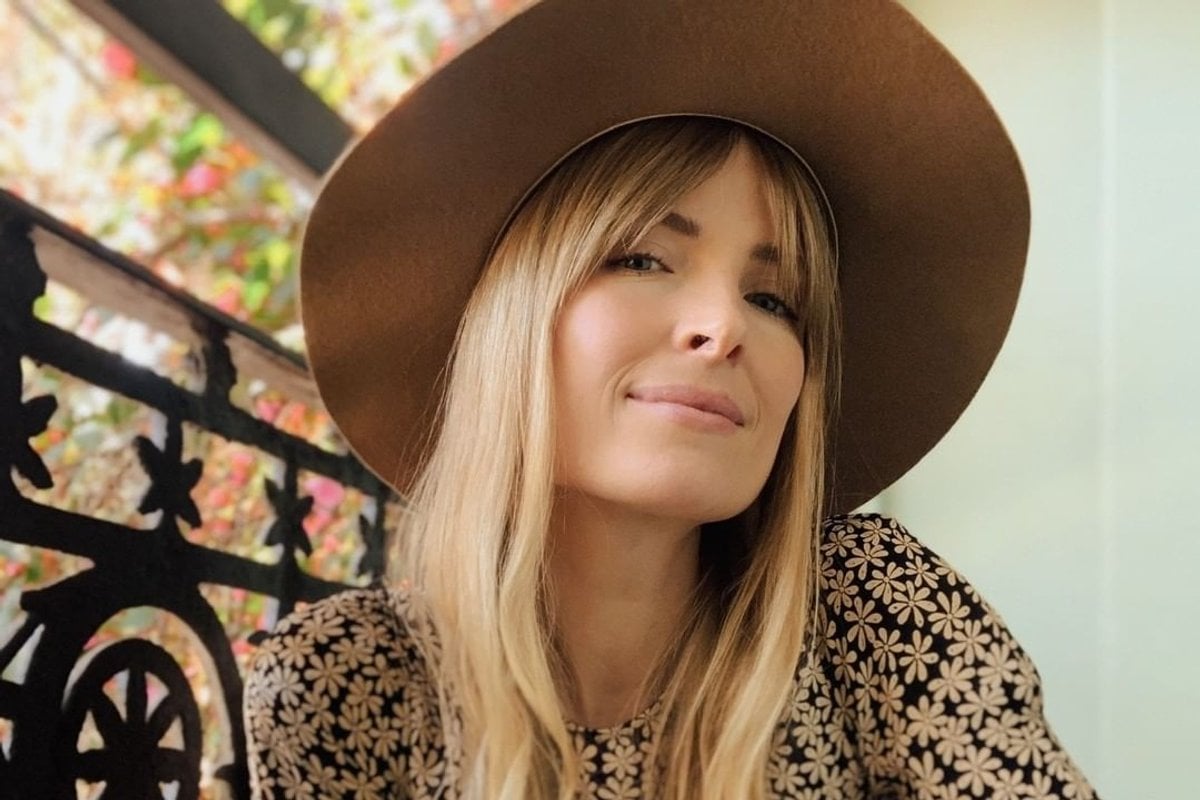 The health and wellness influencer, who lives on the doorstep of one of Australia's most beautiful beaches, lives a life filled with acai bowls, activewear, bikini shots, #sponcon, and endless brunch dates.

But Mia Wilde's life isn't as perfect as it seems.

In fact, it isn't even real.

For the past six months, SBS journalist Calliste Weitenberg and producer Elise Potaka have been carefully crafting a fake influencer persona in an attempt to cash in on the multi-billion dollar influencer marketing industry.

"If you go to your Instagram account and scroll through the types of content in your feed, it's more and more people like your best friend, your neighbour, or your personal trainer who's showing you stuff," she said.

"It's no longer just mega influencers who are spruiking products. It's the everyday Joe Blow next door who's also doing that."

At the beginning of the experiment, Weitenberg's goal was to build a solid following on Mia's profile in the hopes of attracting sponsored content.

But within weeks, it became clear that building an Instagram following from scratch would be no easy feat.

"For the last six months, I've had very little spare time," she said.

"When we started planning this project, we originally thought we could shoot a bunch of content in a couple of weeks, and then have a stash that we could upload over a period of time. But nowadays, these platforms are more immediate. The amount of content you need to create to keep a profile feeling real and authentic is just enormous."

In the end, a lot of Mia's "content" ended up coming from multiple sources. And Mia's followers were none the wiser.

"A lot of the content we've actually outsourced from friends and family. I'd just be messaging my mates, and they'd send me photos and videos of the beach," Weitenberg shared.

"To live Mia Wilde's life, you can't be working a full-time job. It's impossible. She's living at the beach, she's eating brunch all the time. It's not a sustainable lifestyle and certainly not one that I could fit into a normal day."

Once Mia's profile, @thatcoastalgirl, reached 2,000 followers, she was signed to a well-known social media agency.

But although being signed to an agency connected Mia to lots of brands, she didn't actually earn any money from those connections or brand deals.

"We very clearly set up a wellness and fitness niche [on Mia's account], so brands would approach us with their products," Weitenberg explained.

"We got free products; we got g strings; we got free food; we got coconut water. There would probably be around $1,000 worth of products that we've received, but no cold hard cash, unfortunately."

But behind the glossy Instagram photos and the endless gifts, there's a dark underside to the influencer marketing world.

Influencer fraud, which is a growing issue in the industry, involves social media users buying fake followers, fake likes, or engagement. And according to Weitenberg, it's happening far more than we realise.

"According to one agency we spoke to, 25 per cent of Australian influencers have some kind of suspicious activity surrounding their Instagram account," she said.

Although Instagram and other social media agencies have technology to detect this type of activity, it often slips through the cracks.

After struggling to build Mia's Instagram account organically, The Feed team actually experimented with buying fake followers themselves. And surprisingly, it worked.

"We thought that we would be quickly shut down [after we purchased fake followers]," Weitenberg told Mamamia.

"Instagram has made it very clear that they have rules and ways of shutting this type of activity down. We thought [Mia's] account would disappear. But lo-and-behold, it didn't," she continued.

"In a story where we were trying to find out what happens if an influencer breaks the rules, the ultimate answer was nothing."

But that wasn't the only shady aspect that Weitenberg noticed within the influencer marketing world.

As per the Australian National Association of National Advertisers' Code of Ethics, influencers are required to declare when they have been paid (or given free products) to promote a product.

However, as Weitenberg discovered, many influencers aren't adhering to that code.

"We managed to get some deals through [a social media agency] with at least five different brands," she recalled.

"What was interesting is that we were posting these ads and not labelling them as ads. One of the brands that we spoke to through this agency actually actively told us not to label the post as an ad," she added.

"This whole thing then becomes a very murky world."

Now, after seeing the influencer world from the inside, Weitenberg believes that it's an industry that clearly needs more regulation.

"When you look at other forms of advertising, whether it's on television or radio, there are strict regulations when it comes to consumer law and consumers can clearly see when an ad is an ad. But in this space, it's such a murky world and consumers don't know if an ad is an ad, or if it's just an influencer sharing what they genuinely like," she said.

"It's very much the Wild West."

Reply
Upvote
Expecting Instagram to police an account with 2000 followers is like expecting the advertising regulators to crack down on the place offering piano lessons in the local newspaper.
M
mamamia-user-482898552 a year ago