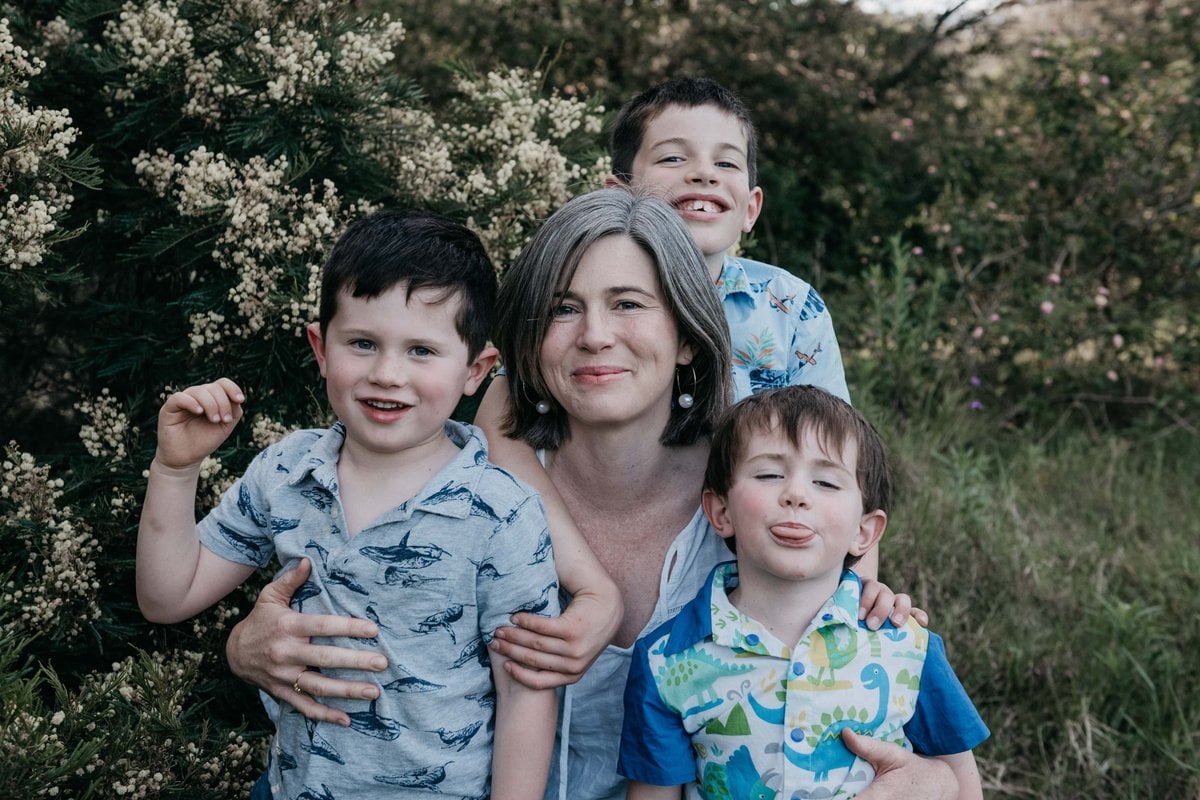 In 2018, my third baby boy arrived into the world, and almost immediately the questions I was being asked… shifted.

Up until that point, as a mum of two boys, it had mainly been about whether we’d try for another (or more specifically, a girl), and whether the leap from one small human to two was a challenge.

But when little boy number three arrived, I found myself being asked on the regular, what life with three kids is like.

Sounds simple, but so often it’s a loaded question, and one I’m hesitant to answer.

Because people are asking it for different reasons.

So often, they're asking for confirmation of their own choices, and I worry that giving the 'wrong' answer might have the wrong effect.

A few weeks ago I was at a party, when the husband of a friend asked about what having three kids is really like.

Without thinking, I sighed and admitted it’s hard work. I’m exhausted. The fighting. The physicality. The constant demands on my attention.

He responded happily that he knew having a third baby was a bad idea, but his wife kept suggesting it. Why rock the boat, he said, when they already have two kids and that’s plenty?

Whoops! I tried to backpedal. Yes, it’s hard, but it’s totally worth it. I can’t imagine our family without boy number three, and while it’s exhausting, it’s also a beautiful kind of chaos.

No, no, he continued. Booking a holiday with three must be hard. You’d need a bigger car. It’s just so much work.

My heart fell. I hadn’t even realised my friend was considering a third, and I definitely didn’t want to weigh in on their family planning discussions.

This is the minefield I have to navigate. 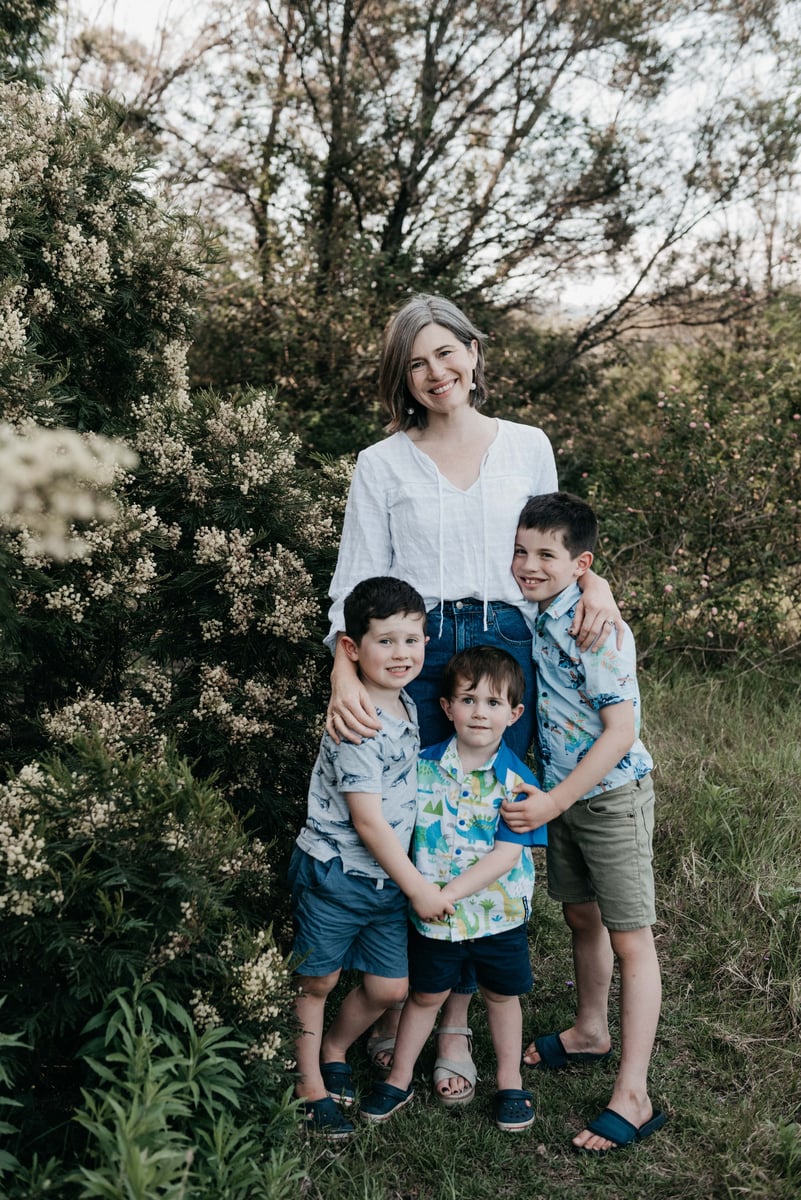 Other times when people ask me about life with three, I can see that hopeful look in their eyes. Please tell me it’s okay.

That’s when I focus on the positives. I could bore them with the hours spent refereeing petty arguments. The tears as all three boys fight over sitting on my lap for a story. The logistical challenges of getting three kids to various activities, play dates, parties. Meal planning. Lunchboxes. The noise levels.

But that’s not what they want to hear.

Side note: Listen to Mamamia's podcast for parents of Little Kids, This Glorious Mess. Post continues below.

So instead, I focus on the positives. That the love only grows with each new baby. They've always got someone to play with. The gift of getting to see them become their own people, each with their own personality and traits. The fun of the chaos. The laughter as they come out with the unexpected, or surprise me with their take on the world.

Yes, I offer it with a pinch of salt. It’s hard work, but it’s worth it.

I can see the relief in their eyes as they are validated. It’s not crazy to want another. 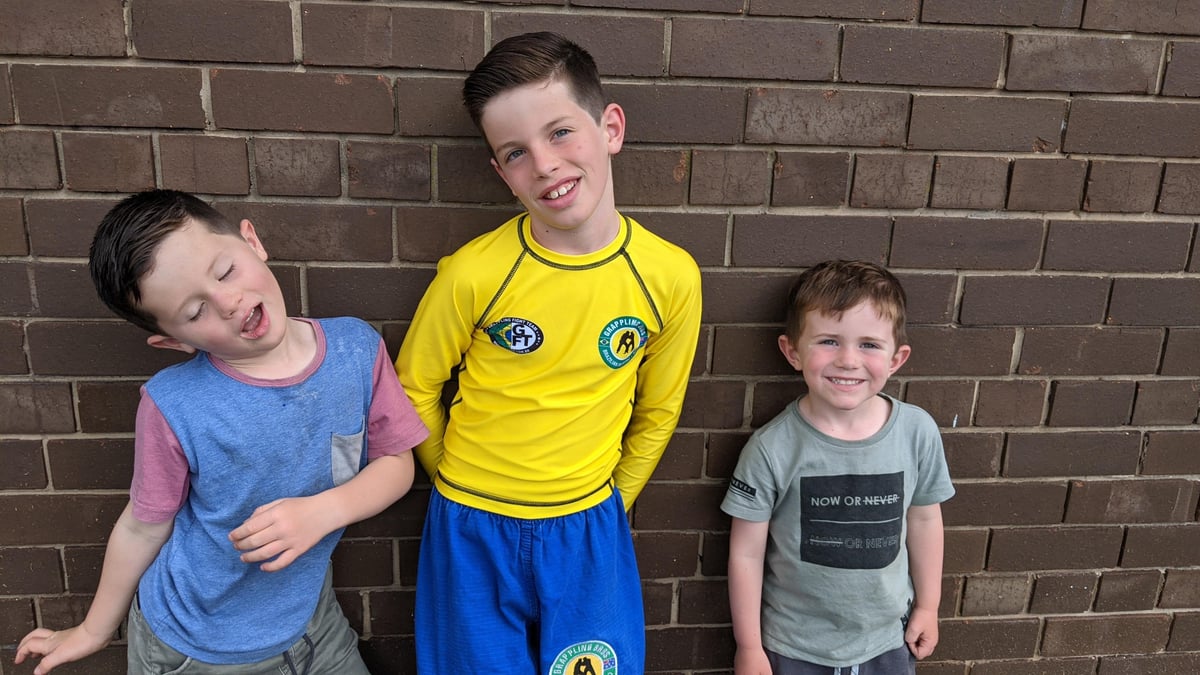 Other times, it’s people who seem sure of their own decision to have one kid, two kids or no kids at all. They’re ready for me to tell them it’s hard. Which is exactly why they decided not to go there. And I’m happy to do it. Whatever family you create or choose, it’s your choice. No one can tell you what’s going to be right for you.

But the saddest ones are the people who tell me they wish they’d had three (or more!). But they ran out of time. Or their partner wasn’t keen. Or they tried, and it just didn’t happen.

These are the conversations that remind me of just how lucky I am. That choosing to have three kids and actually achieving that reality, is a minor miracle.

And those are the days I hold my boys that little bit tighter.

Reply
Upvote
I try not to ask that question of people with no or one child until I know them a little better. I might ask whether they are planning on having children or another child if we are talking about families and kids.
K
kerrie 3 months ago