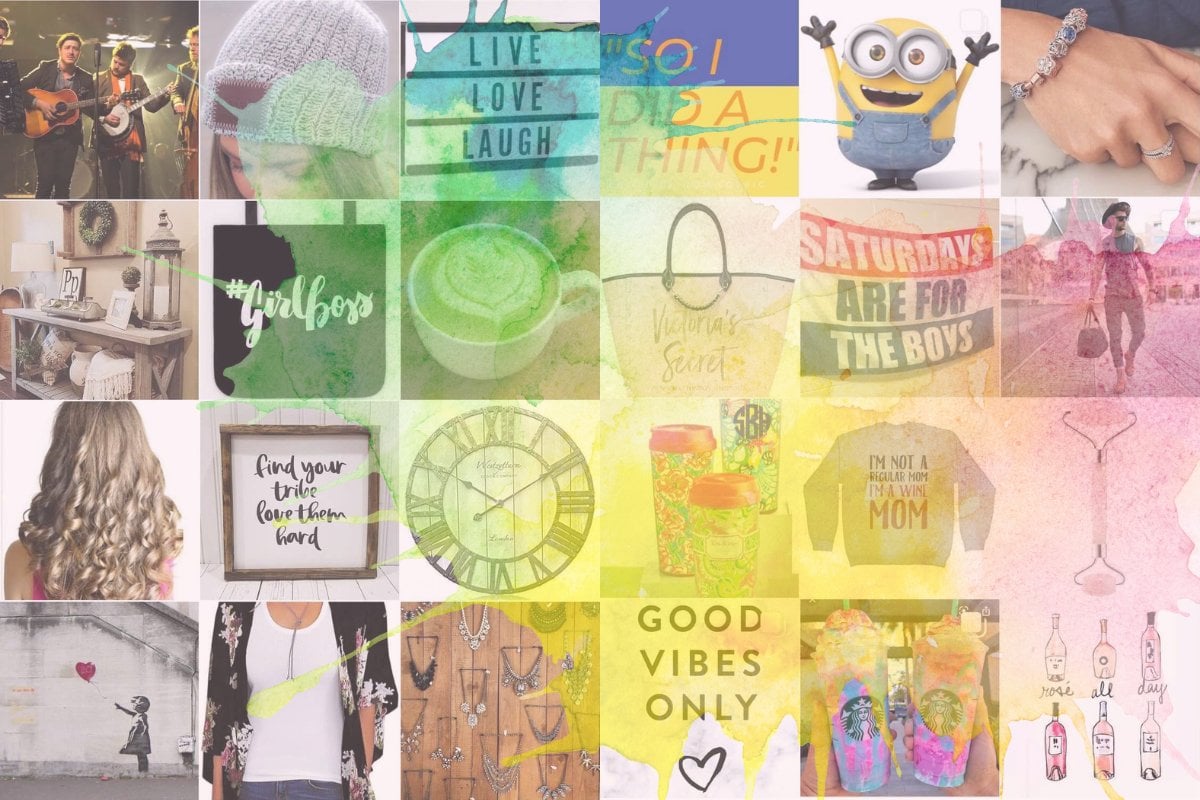 I have no idea how I'm supposed to explain 'cheugy' to you.

Cheugy barely makes any sense to me. Here goes: Cheugy (pronounced choo-gy) is a term used to describe certain traits, styles and passions. It's mostly things I would've labelled 'millennial women cringe culture', but it's not strictly in reference to any specific age or gender.

Think Minion memes and saying "I did a thing". Cheugy is calling yourself a 'girl boss' and absolutely anything featuring the words 'live, laugh, love'.

It's basically being just a little bit off-trend or behind-the-times. The rainbow splash on this story's feature image is peak cheugy.

It sounds offensive, but it's not supposed to be.

Cheugy is a completely made-up term coined by 23-year-old software developer Gaby Rasson in 2013, while she was at high school.

"It was a category that didn't exist," Rasson told the New York Times. "There was a missing word that was on the edge of my tongue and nothing to describe it and 'cheugy' came to me. How it sounded fit the meaning."

How does one define "cheugy"? It’s not embarrassing or even always negative. “One of my friends said lasagna is cheugy." https://t.co/4g0ErtDY1i pic.twitter.com/nGAkOI7UeE

It's recently gained traction across the internet after being shared on TikTok, and everyone is jumping on board to share what is cheugy to them.

To give you an idea, the purveyors of the term have dubbed the following cheugy: chevron prints, cruises, emoji merch and being really into sneaker culture.

The internet has a long history of fitting people into really niche groups, like with starter pack memes, the 'VSCO girls' of early-Instagram and 'aesthetics'.

Cheugy does exactly that, but it's also somehow... different.

A post shared by Starter Packs Only ™️ (@starterpacks_only)

I'd long considered myself a basic b*tch. My coffee order is an iced almond latte and would lay down my life for Taylor Swift. But 'basic' is loaded with judgement and misogyny. (Straight) men aren't described as basic.

I've mostly embraced it, because iced almond lattes are yum and I'm secure enough in my interests not to care if you think I'm lame for holding them. But still, basic b*tch is meant as an insult.

And now I'm thinking, maybe I'm not basic - or not only basic - but actually cheugy?

The term cheugy doesn't come with those same negative connotations. At face value, cheugy appears as just another battle in the raging Gen Z vs Millennials war, but... I don't think it is.

Cheugy refers to everyone in some way.

You can hate some cheugy things while loving others. Anyone can display cheug behaviour. Men can be cheugy, especially if they use "Saturdays are for the boys" and wear novelty socks, both ironically or unironically.

You can laugh at someone else's cheuginess(?), while also happily acknowledging that you too are cheugy as hell. I'll point and laugh at someone's 'live, laugh, love' mug, but then I'll go out and call a dog 'doggo'.

Cheugy is fluid. If we'd been discussing this in 2015, low-rise jeans would definitely be cheugy, but they're currently having a resurgence (sigh) and are decidedly uncheugy right now.

In a few years' time, TikTok will probably be cheugy, in the same way posting things to Facebook is right now.

It's also subjective. What you find cheugy, I might not.

(I have typed cheugy so many times already my brain is starting to dissociate.)

Someone is quoted in the New York Times article as saying "one of my friends said lasagna is cheugy" which is absolutely hilarious. Lasagna will always be a top-tier meal, cheugy or not.

the only thing I have to say about "cheugy" is that I think this quote should be framed and hung in the Louvre https://t.co/JAkh4XlYax pic.twitter.com/TzvittbFbf

A few things that I just feel in my bones are cheugy:

The most cheugy thing of all would be to own any merch that says 'cheugy' on it.

Have I explained it okay? If you come to a point where you have absolutely no idea what cheugy is, but simultaneously feel a deep understanding in your soul, I think I've nailed it.

My best written description is that cheugy is something that is lovingly lame. It's cringe, in an endearing way. It's a bit naff, but not... offensively so.

Did we need a term for this? No. The internet is a freaking weird place. This is all massively unnecessary.

But look at the below and try telling me cheugy doesn't perfectly fit it all. 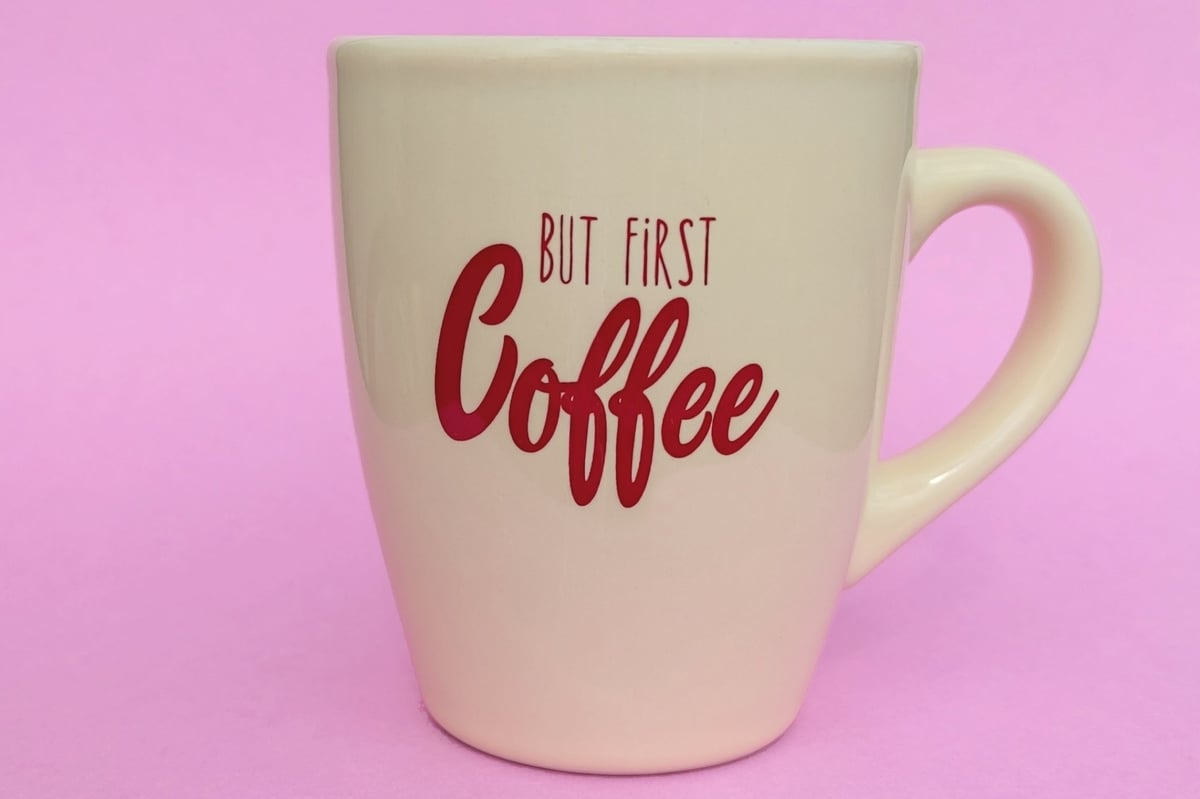 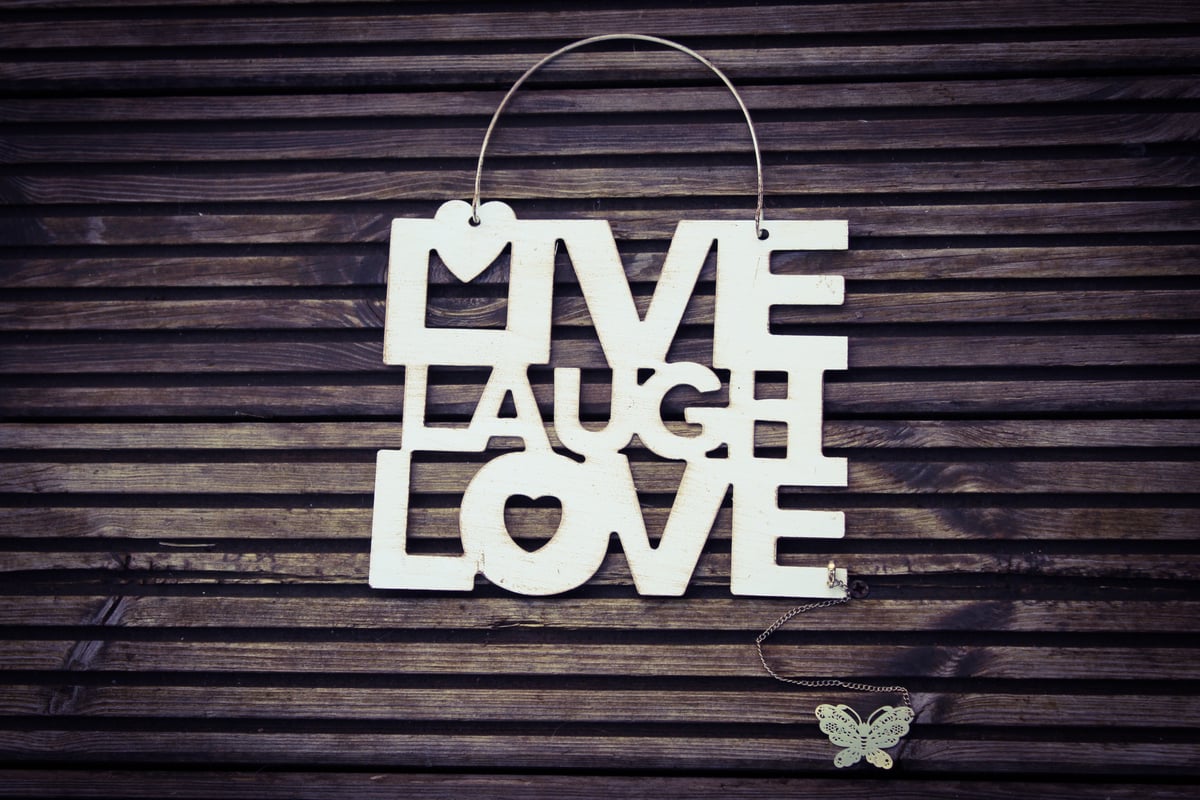 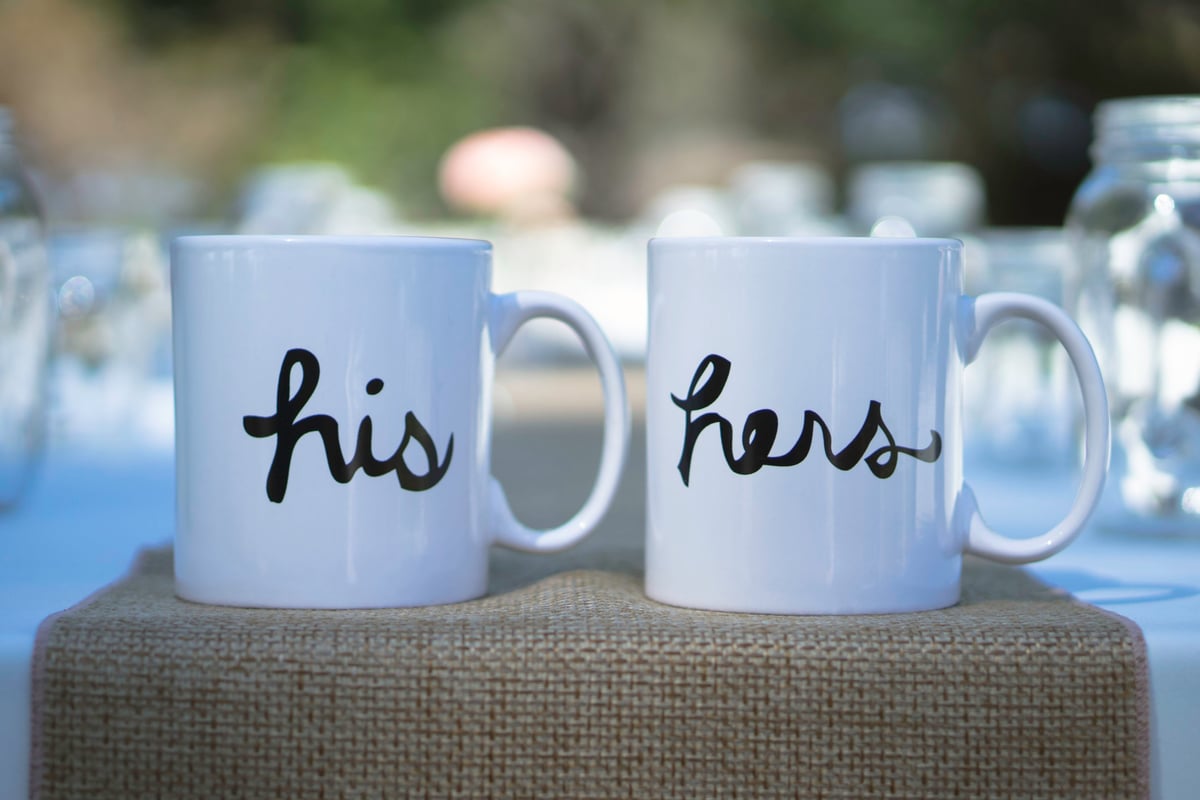 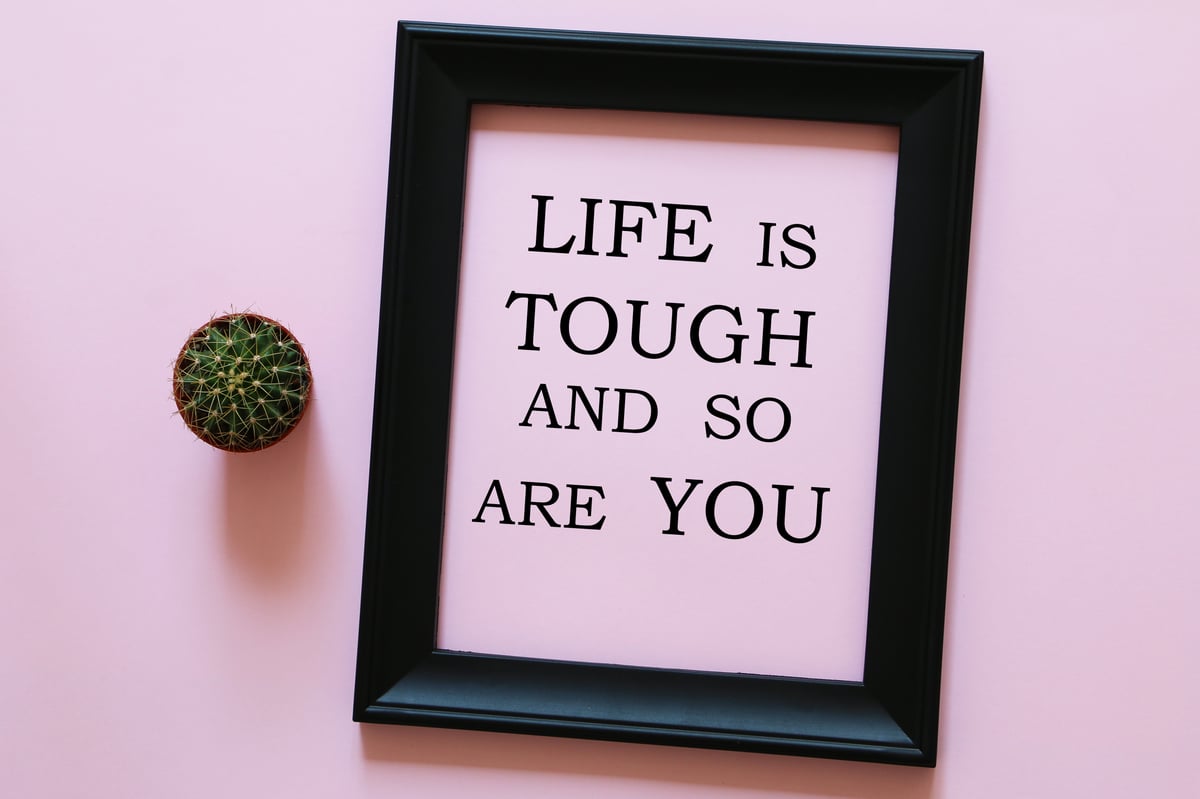 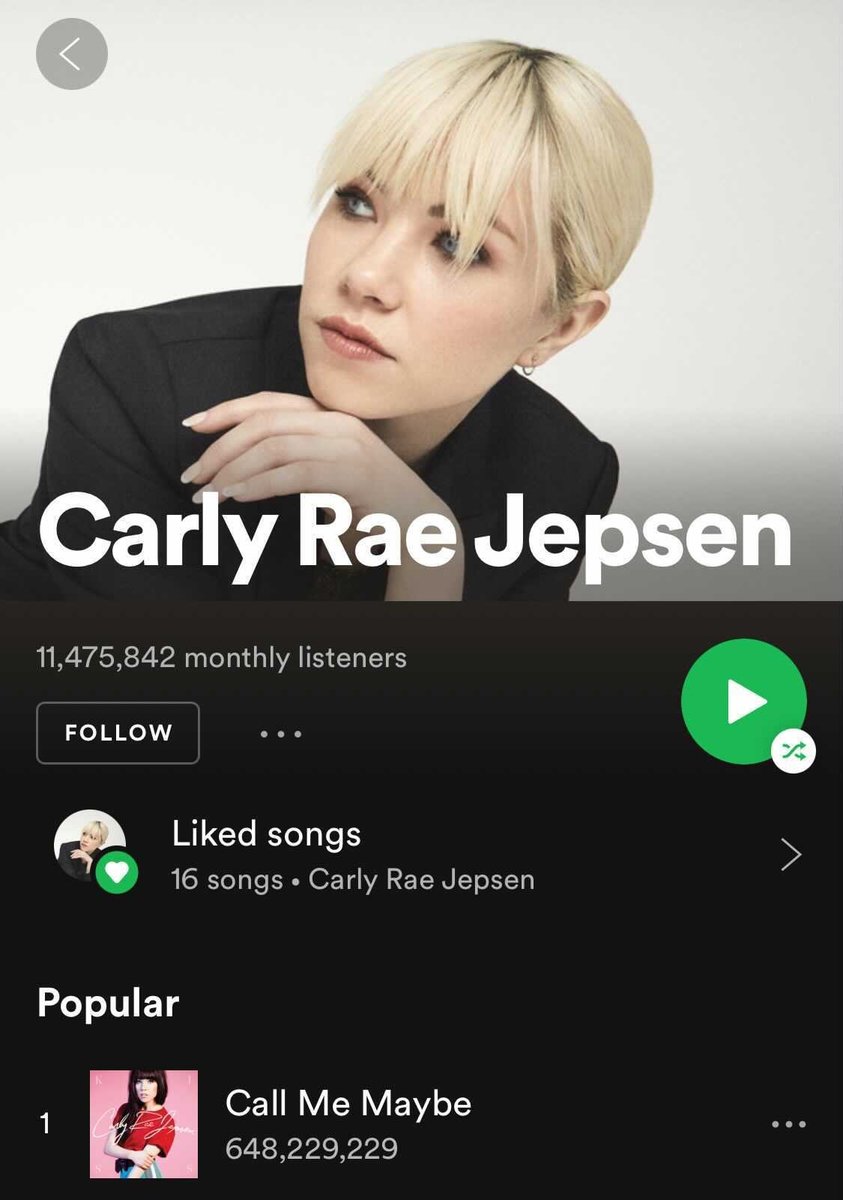 I found a wild cheugy at Walmart pic.twitter.com/NsiSoYYOj0 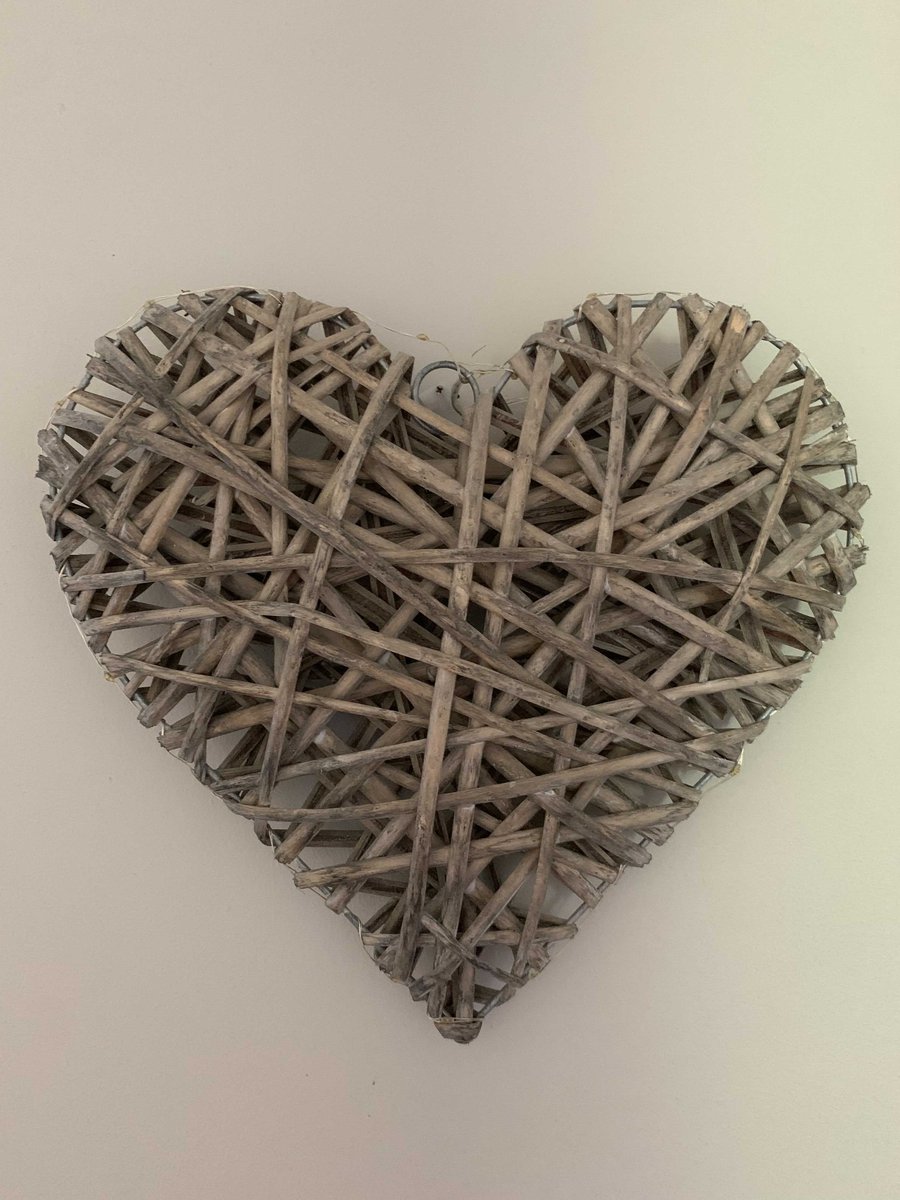 No but I just walked around my mum's house and everything is SO CHEUGY. Image: Supplied. 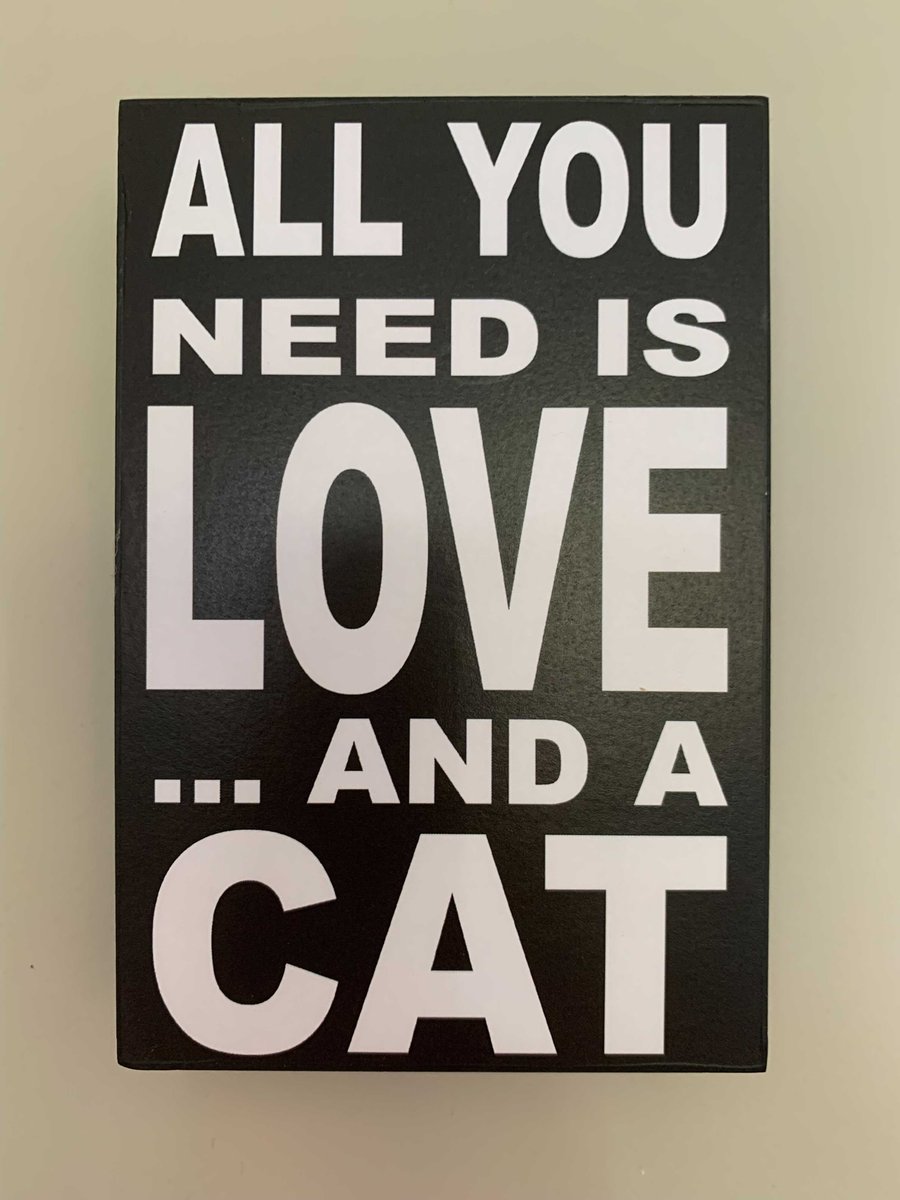 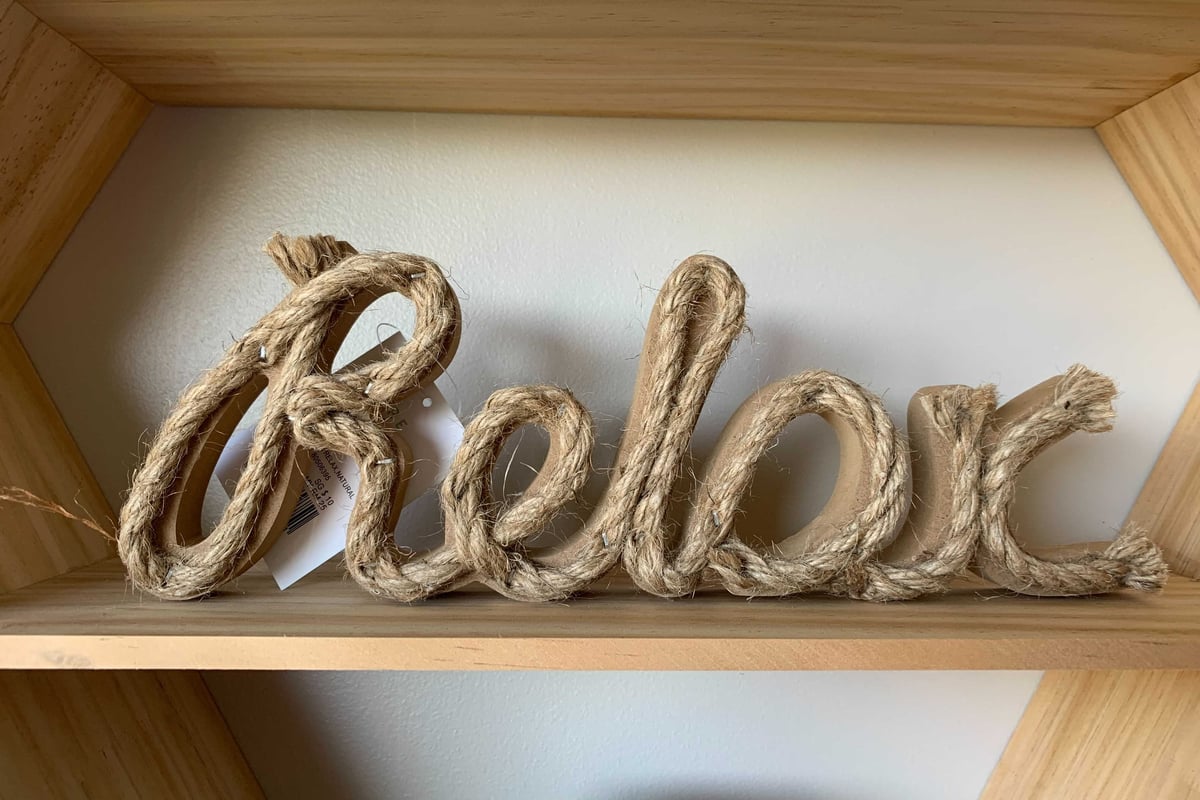 IT'S ALL SO CHEUGY IT HURTS.

We're all a little (or a lot) cheugy, so uh, solidarity, fellow cheugs.

Reply
Upvote
Ok... so I already knew I was Cheugy.
But the fact I had to scroll back up to double check the words spelling has confirmed it.
Great writing!
K
kelloneill 9 months ago