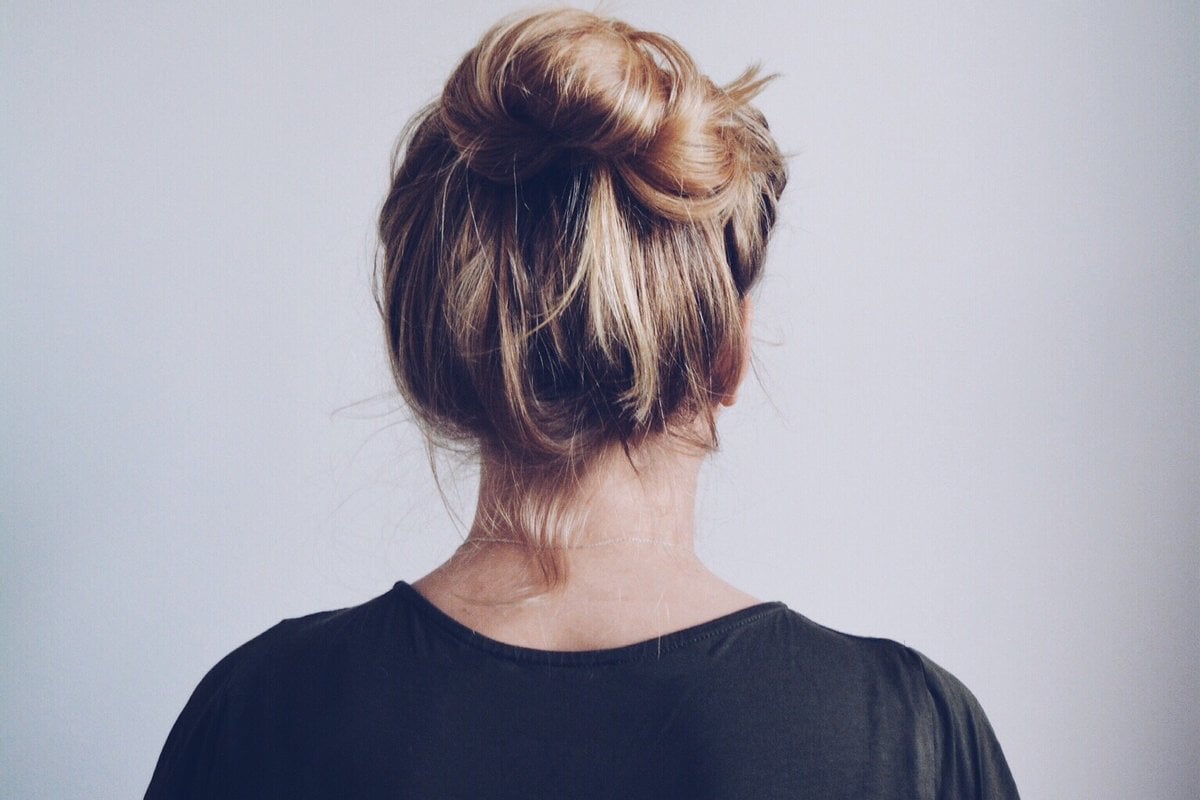 When I first started talking to my now-boyfriend, we were both naive high-schoolers with big dreams.

I can still remember the balmy evening when he told me he wanted to be a professional footballer. I was in the backseat of my parent’s car, coincidentally near the same fields where my older brother played club footy.

Luckily, my now-partner’s confession came over text, so he couldn’t see me snort with laughter. "That’s adorable," I thought, grin spread across my face. "And I want to be a Victoria’s Secret supermodel!"

I’m happy to report he very much proved me wrong. He did, in fact, get drafted straight out of high school to an AFL club. Nearly seven years later, he’s notched up over 100 games and has a pretty impressive list of accolades to his name.

In his first year of footy, I caught the bus to games and munched on Maltesers I packed myself to avoid paying a premium for stale hotdogs. 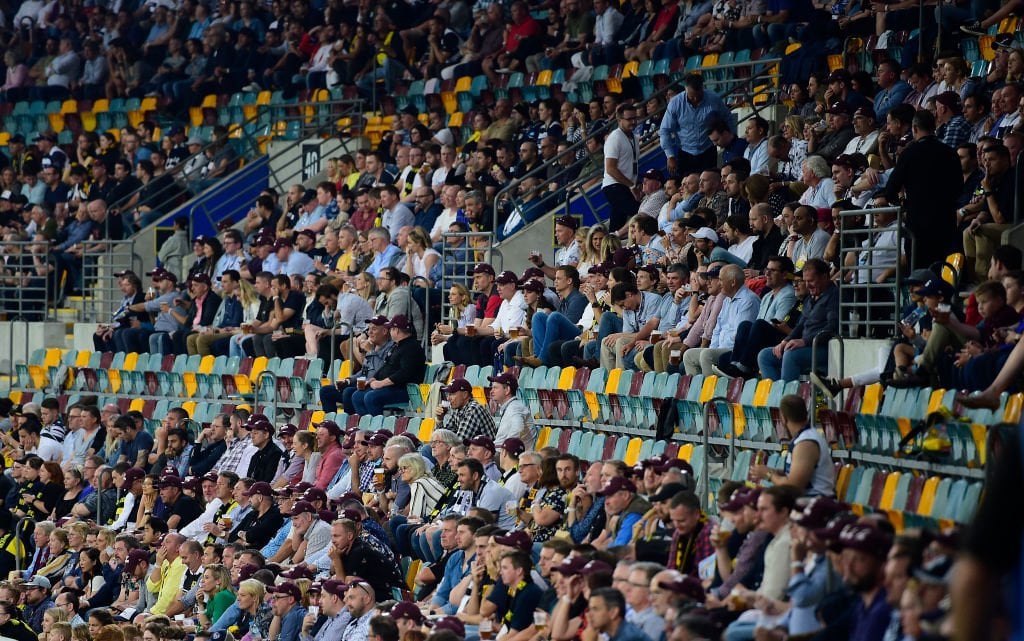 By years two and three, I’d made friends with a few of the other partners. I can confirm some of the girls I first met were very glamorous – although being a good three to four years’ my senior, it didn’t take much to impress my adolescent tastes. They invited me to ad hoc nibbles and tolerated my Sportsgirl wardrobe (pieces exclusively purchased on sale).

In year four, I attended my first Brownlow Medal. We were a late invite and I had about two weeks or so to prepare. I wore one of those dresses you can tie up thirty different ways, but it didn’t matter because no photographers took our photo and no heads turned our way.

The silver lining (or downfall, whichever way you look at it) to dating someone on a team that’s struggling to win is cameras never turn in your direction. It’s also the perk of dating a player in a team outside a footy-dominated state.

Regardless, my mum’s Facebook friends thought I looked "gooorgeous. So classy!" (Mum-speak for no boobs or bum on show).

At my third Brownlow attendance, I made a worst-dressed list. Granted, it was in a very questionable publication, but my brother took staunch offence and commented to refute how women like myself were just ordinary people who didn’t deserved to be mocked. I can honestly say the list didn’t affect me one bit – I liked what I wore and I liked how I looked.

When I tell people my partner plays AFL, they immediately assume I mean club footy. I guess because I don’t have thousands of Instagram followers, I don’t fit the bill for what they assume a WAG looks like.

But think of it this way - an AFL list can have between 30 and 40 players. That’s around 630 players, which means a potential 630 partners. And that’s just one code of sport. Face it - we’re not all going to be influencers or models.

So next time you hear the word WAG, maybe re-think your definition. We’re teachers, public servants, nurses, beauticians… just ordinary people who spend a little bit too much time at the footy.

The author of this article is known to Mamamia, but has chosen to remain anonymous for privacy reasons.

Reply
Upvote
The time has surely gone to be using the term 'WAG'.  It makes them sound like it defines them, when the reality is what your boyfriend does for a living shouldn't define you. Many of these women are far more accomplished and impressive than their sporting boyfriends/ husbands.
mamamia-user-482898552 a month ago

Reply
Upvote
3 upvotes
So you're not really a WAG per se. You're someone whose partner plays football, who has an identity and profession that isn't contingent on what her partner does. A WAG to my mind is someone who's considered successful or noteworthy solely on account of who her partner is, whose income opportunities flow from who her partner is, rather than any innate talent or qualifications on her part.
ninaballerina a month ago

Reply
Upvote
3 upvotes
@ninaballerina I'm quite aware of what the term stands for. However, those who are seen as WAGs by the general public are those who make being a WAG their job and identity. The majority - who, as the article points out, aren't influencers or online models - have their own lives and identities, quite apart from their partner (of whom most people would be completely unaware unless they made a point of telling people who they were dating). If a footballer is seeing a doctor, there's not much likelihood she's going to be described as a "WAG" (or self-identify as such) unless she ditches her real job and takes up with the WAG lifestyle.
News
General
Opinion
True Crime
Politics
Sport
Explainer
Entertainment
Celebrity
Reality TV
Movies
TV
Books
Rogue
Royal
Lifestyle
Beauty
Fashion
Weddings
Home
Wellness
Health
Fitness
Travel
Food
Parents
Before The Bump
Pregnancy
Baby
Kids
Teens
School
Parent Opinion
Work & Money
Money
Finance
Career
Lady Startup
Relationships
Sex
Dating
Separation
Friendship
Family
Real Life
Couples