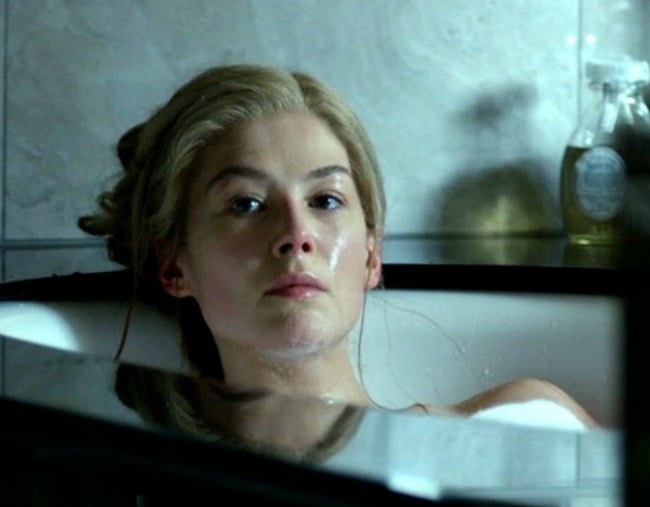 When you imagine a psychopath, you probably imagine someone like a serial killer, but not all psychopaths are Hannibal Lecter.

In fact, they are more likely to be people you deal with on the daily.

Firstly, most psychopaths dislike children and babies – because, as one comment put it, “children just suck ass”.

Along with children, the most listed other dislikes included religion, politics, political correctness and social justice.

“I simply don’t care about the consequences of being brutally honest,” said an anonymous poster who doesn’t understand how politically correct people can be that way.

“I know that lying is considered a pretty dominant feature of psychopaths, but in my eyes a lie is only used when the truth is not good enough. My truth is good enough, if I have something to hide I simply don’t mention it.”

Some other dislikes were a bit more, uh, niche.

You can listen to Mia’s interview with expert David Gillespie on psychopaths, right here. (Post continues after audio.)

“People chewing chips,” listed one commenter. “I could stab you if you eat chips around me.”

Asani Ali said he disliked people who say vajayjay instead of vagina and another user disliked the “special treatment” of Malala Yousafzai, though he does not “despise what she stands for” (phewf!).

But for sure, the WORST dislike? “When you use the same butter knife to butter toast with and crumbs get inside the butter container,” said Raf Slatter and honestly just thinking about this makes us shudder.

Okay, there are a lot of dislikes… so what does a psychopath like?

According to the Quora answers, most really, really like alcohol and video games. These were by far the most common answers.

They like their privacy and spending time alone, and will prioritise these above all else: “These are a requirement and I will bite your ass off to get them,” wrote Ash Fischer.

This need for seclusion may be why so many also listed reading, writing, cooking and baking as likes.

But hey, all this should be taken with a grain of salt, because as Isak Pay points out, the odds of a real psychopath answering this question is low.

“Real psychopaths hardly know they are one,” he wrote.

“Unless they are diagnosed as one. Heck, they even refuse to believe the diagnosis. So don’t expect all answers are really from a psychopath.”

Can psychopaths have romantic relationships? A clinically diagnosed psychopath answers the question.

There's a ridiculous 'trend' among some teens these days who think psychological disorders are somehow 'cute' and then identify themselves with one of those. That's why there are suddenly so many 'borderliners' and 'psychopaths' around on the internet. When they grow up, most of them will find themselves 'cured'...

So anyone who likes to read a book in a bit of peace and quiet and not broadcast their every whim across the internet to acquantainces they havent sern in decades is a "psychopath." Oh and if you happen to bake some cookies while reading said book, then thats some straight serial killer shit!