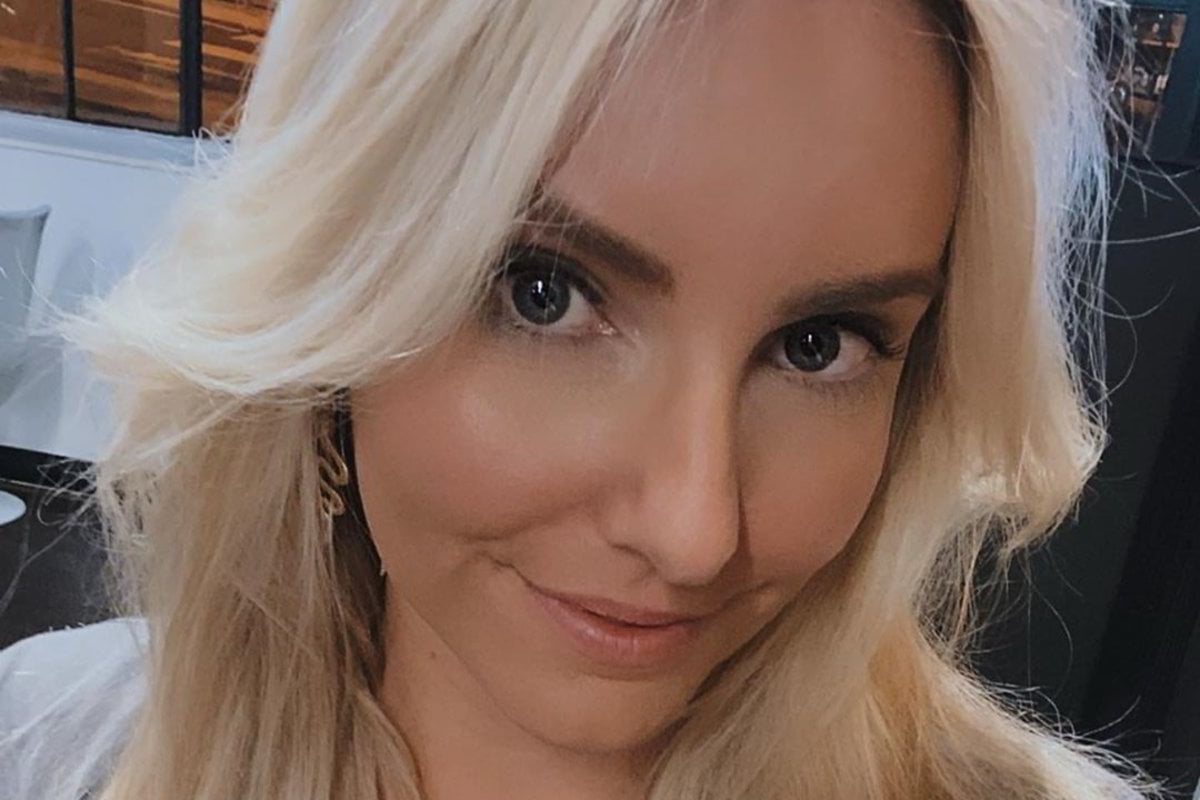 Don’t you hate it when people are talking about something and everyone seems to know exactly what they’re on about and you’re just like… ‘¯\_(ツ)_/¯.

For a long time, that’s how I felt about the lip flip. So many of the younger lasses I worked with would reference it and I didn’t want to be the old noob asking what it was. In retrospect, yes, I could have just Googled it.

Here’s the full explanation for you lot, who like me, might have been wondering what the heck a lip flip is.

Watch: Hacks to keep your lipstick on your face. Post continues below.

WTF is a lip flip?

It's a treatment that involves injecting small amounts of anti-wrinkle units just above your upper lip. This relaxes the muscles that tense your mouth, giving your lips a slightly softer and plumper appearance.

A lip flip can also correct a ‘gummy smile’, where an excessive amount of gum tissue is visible above the top teeth when smiling.

Why did I want one?

Long before Kylie Jenner made them fashionable, I’ve coveted a full pout. While my natural lips aren’t non-existent, they certainly don’t take up prime real estate on my face. Unfortunately, that honour is reserved for my snout.

While some might say lip fillers would be the more obvious answer to this first-world beauty woe, I say ‘been there, done that’. I’ve had lip filler before and was wildly unhappy with the result. It cost me a bomb, wasn’t noticeable and didn’t last longer than a fortnight. Plus I have a fearful aversion to the 'duck lip' look, so didn’t want to shove another dose into them.

How long does it take?

All up, your consultation, prep and the actual injections shouldn’t take longer than 10 minutes.

Does a lip flip hurt?

Yes, more so than regular wrinkle injections, because the lip area is so much more sensitive. The actual needles take less than 10 seconds though, so for me, it wasn't an issue.

How much is a lip flip?

Between $30-$50, depending on where you go. Don’t pay more than that because they're either a) putting way too many units in (you pay per unit for anti-wrinkle treatments), or b) they’re ripping you off!

How long does it take to kick in?

Your average wrinkle injections take between seven to 10 days to kick in, so that’s what they’ll tell you to expect. I personally find that it kicks in straight away on a mild level, and is fully in effect within the next 48 hours. Other friends have found this too. This doesn't apply to all areas I get anti-wrinkle injections, just the lip flip.

Listen to Kelly McCarren on You Beauty, our twice-weekly podcast for your face. Post continues below.

How long does it last?

For me, a few weeks. So not long. It’s something I do before a special occasion when I’ll be photographed a lot as my upper lip is pretty lopsided and this evens it out.

They say it can last up to 12 weeks, but because this area is used so frequently, experiencing that sort of long-term result seems..unlikely.

What are the pros?

What about the cons?

Here's the before and after, with my post-procedure pout on the right. 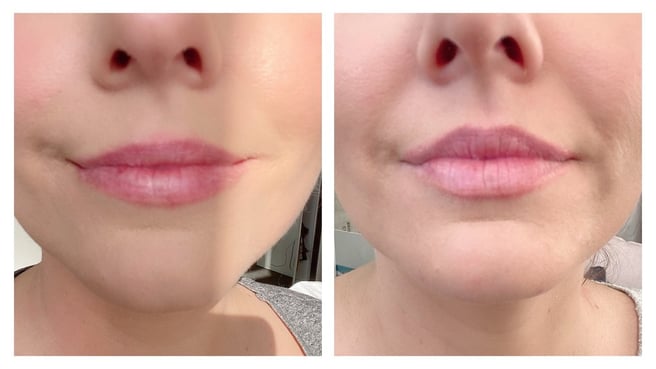 Before and after my lip flip. Image: Supplied.

Would you recommend a lip flip?

Yes, if you have a ‘gummy smile’ or your upper lip sort of disappears when you smile - this could be a great option for you. It’s non-invasive, doesn’t last long, and doesn’t cost a fortune so I reckon it's worth a try. On the other hand, filler can last months, can look unnatural, and costs a lot. Ultimately, the decision is yours.

Have you tried a lip flip? Let us know your thoughts in the comments!

Sign up for our weekly "You Beauty" newsletter, where our beauty gurus impart all their wisdom and share their go-to products.