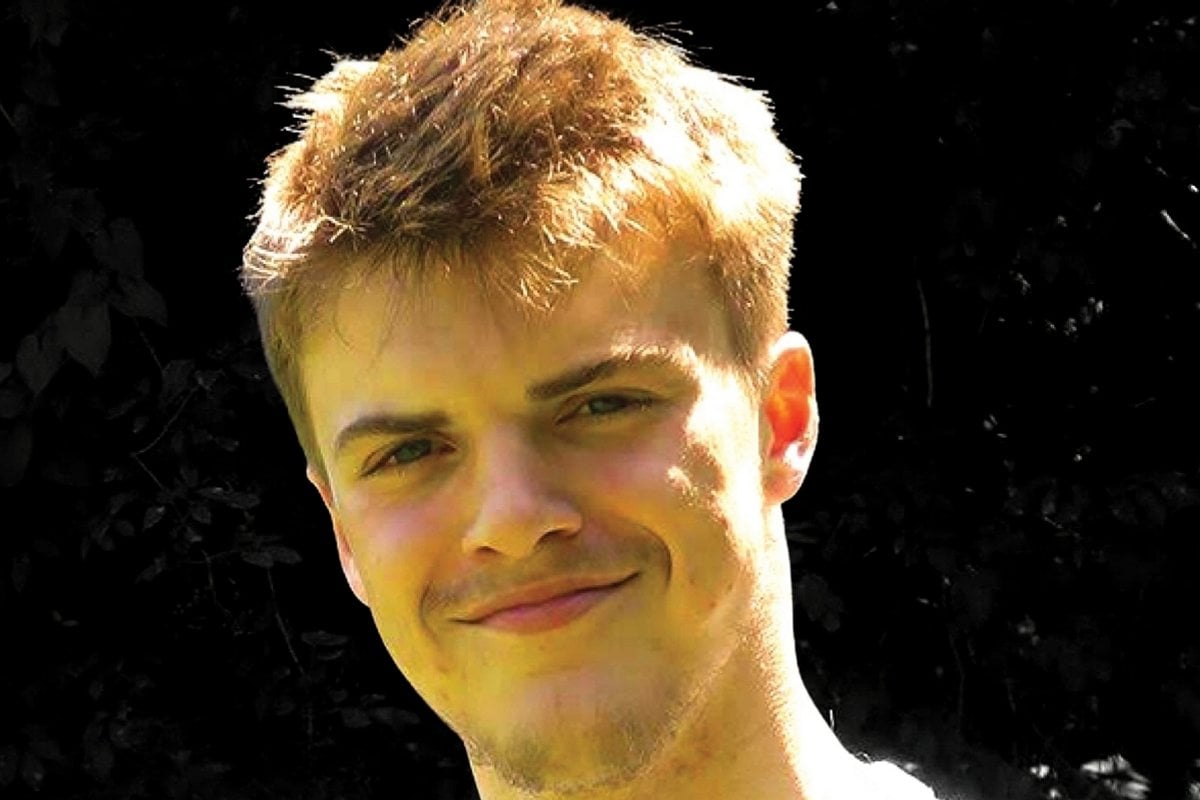 Late on Monday afternoon, dozens of people gathered on the shore at The Pass in Byron Bay in a vigil to Belgian man, Théo Hayez, who vanished from the region two years ago.

Some lay flowers, some stood in a circle around a giant mandala carved into the sand for the occasion by a local artist. The intricate, abstract motif is a symbol used in various spiritual traditions as an instrument of meditation.

For those gathered, the vigil offered a moment to reflect on Théo's story, his heartbroken loved ones overseas, and the ongoing search for answers.

In a Facebook post from Belgium, Théo's father, Laurent Hayez, expressed his admiration for the community that had rallied around his family from afar.

"Once again, the support and compassion remain so strong," he wrote, sharing the above footage of the mandala.

"Today, two years after [Théo's disappearance], a heartfelt demonstration of love on the Byron beach. Lots of love to you beautiful souls."

Théo Hayez packed a lot into his post-school trip to Australia.

Since arriving in November 2018, the 18-year-old stayed with his godfather in Victoria's Otways, worked at the Australian Open with his cousin, travelled to Tasmania, road-tripped from Alice Springs to Darwin and Kakadu, and sailed and surfed his way down the Queensland coast.

Byron Bay, on NSW's far north coast, is the last known stop on his adventure.

On May 29, 2019, Théo checked into the Wake Up! Hostel at Belongil Beach, just outside the bustle of the popular holiday town's centre.

Two days later, at around 11pm, he was seen leaving the Cheeky Monkeys bar in downtown Johnson Street, wearing a black hoodie, beige pants, black shoes and a grey baseball cap. According to police, staff at the venue had asked him to leave because "he was approaching intoxication".

Mobile phone records suggest that Théo then looked up his hostel on Google Maps. But instead of heading northwest, he wandered east through suburban streets and along dark bushland tracks towards Cape Byron.

Google Timeline tracking ended there, near Cosy Corner at the northern end of Tallow Beach, shortly after midnight, and the last signal from his phone was recorded in the same area at 1.42 pm the following day.

Click on the locations in the interactive map below to see Théo's last known movements.

It was Théo's family who raised the alarm.

His mother, concerned she had not made contact with her son in close to a week, contacted Theo's Victorian-based godparents. The pair discovered he had not taken his scheduled bus to Sydney on June 3. The hostel confirmed he had failed to check out as planned and that his belongings, including his passport, remained there.

Théo's parents also flew to Australia to join the search, and they remained for several weeks. 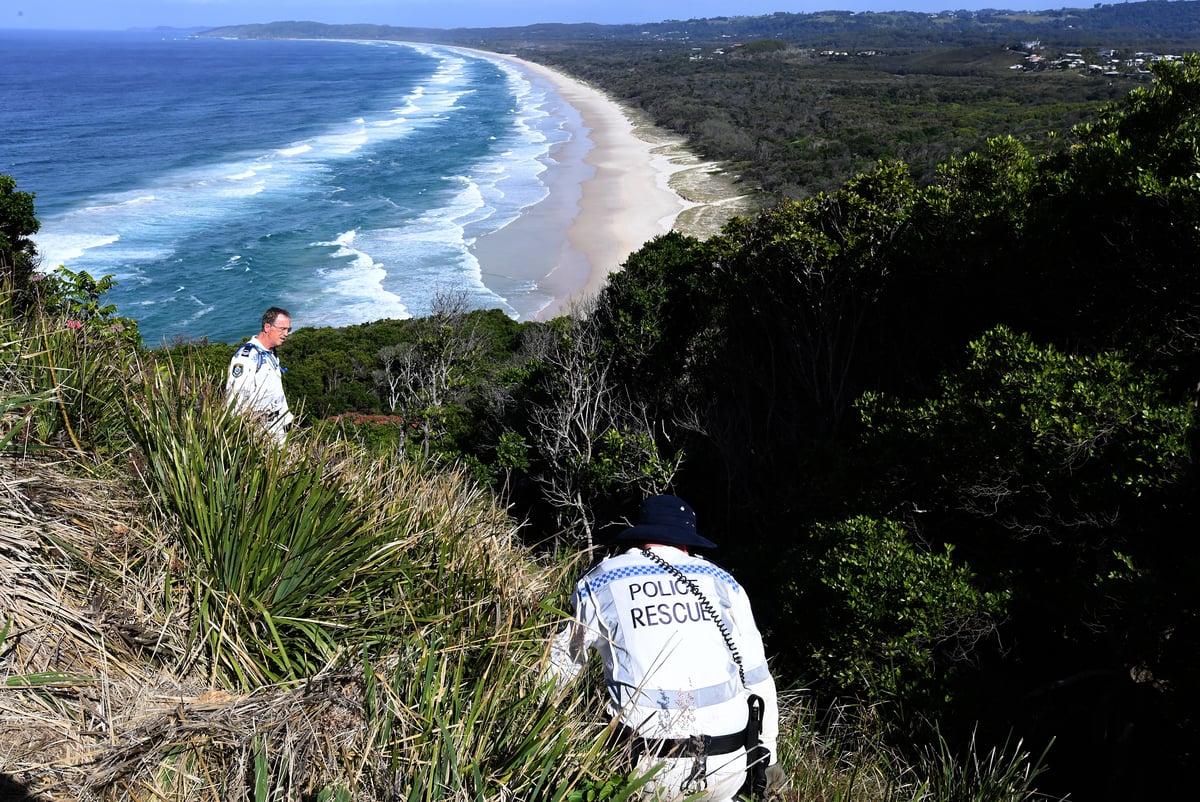 On June 7, volunteer searchers discovered a grey Puma cap, similar to one the teenager was wearing the night he disappeared, in bushland near Tallow Beach – a location that matched one of the final locations recorded on his phone's GPS.

Few other details about evidence have been made public.

The Lighthouse, an investigative podcast produced by The Australian in late 2019, reported that Hayez family received several ransom demands in the weeks after Théo's disappearance. Although, it's believed the demands were not genuine.

What happened to Théo Hayez?

There is no official answer, though the Hayez family told media that NSW Police presented them with the theory that Théo was involved in a fatal accident.

"The likely scenario presented to us by the police is that Théo, after leaving the bar, went along to try to get back to the Wake Up! hostel but got lost and ended up at Cosy Corner," Théo's godfather, Jean-Philippe Pector, told ABC in 2019.

"There, he climbed towards the lighthouse and fell from the cliffs into the ocean.

"We believe that scenario is not likely, especially the fact that Theo would have been alone, without meeting anyone."

The family previously speculated that Théo encountered other people after leaving Cheeky Monkeys that night, and that he met with foul play.

Police officially closed their investigation in September 2019, and the case was referred to the NSW Coroner.

An inquest is due to take place from November 29, hopefully bringing Théo Hayez loved ones a step closer to answers.

If you have any information regarding Théo Hayez's disappearance, please contact CrimeStoppers on 1800 333 000. All reports can be made anonymously.