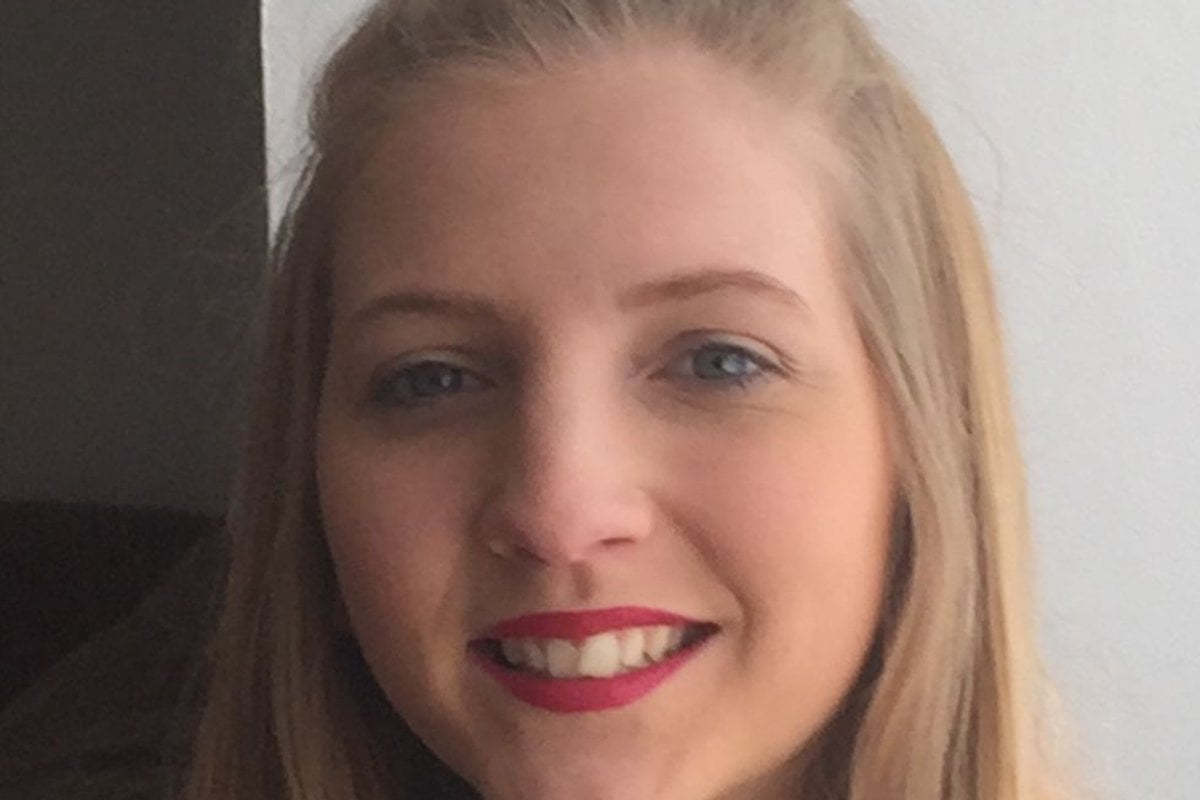 On February 8, 2016, Shana Grice told police she was being stalked by her ex-boyfriend Michael Lane.

He had sent her unwanted flowers, she explained, hid outside her house and left an ominous note on her new boyfriend’s car, that read: "Shana will always cheat on you. Happy New Year."

In March, the 19-year-old called the police again. She said Lane had returned to her house and tried to grab her phone when she went to flee. He pulled her hair and also hit her during the altercation.

Grice did not mention to police she had been seeing Lane on-off during this time, but Lane proved this to police by showing them text messages of Grice saying she wanted to be with him.

Whilst this still didn’t actually disprove her allegations against him, police penalised Grice for 'wasting' their time and for making 'a false report'.

Four months later, in July, Lane stole his ex-girlfriend’s keys, snuck into her apartment and watched her sleep.

Grice continued to alert police that she was being followed by Lane, and said he would call her and made “heavy breathing” sounds.

By this point, she had now made five complaints to police and yet, officials had not sufficiently investigated the matter and instead labelled her complaints as “low risk”.

Then, in August, Grice was found dead in her bedroom at her Brighton bungalow. Her throat had been slashed. 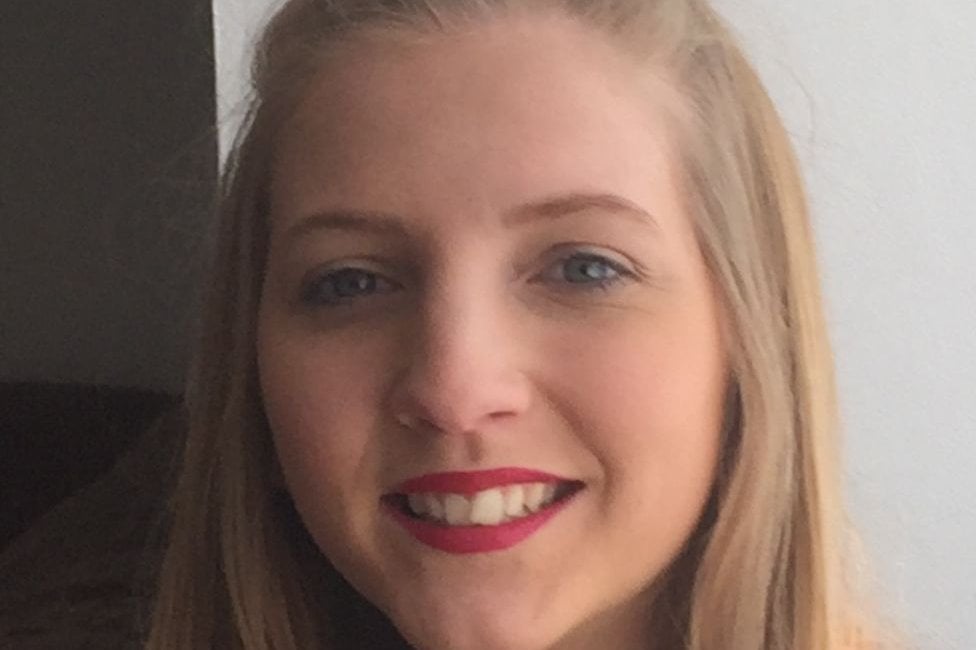 Shana Grice was 19 years old when she was murdered by her ex-boyfriend. Image: Getty.

Finding Cleo: The Story Of A Lost Child

Michael Lane has since been found guilty of her murder. He always maintained his innocence, and said he was shocked when he found her body but did not think to call an ambulance or police and nor did he check to see if she was still alive. Instead, he went to a local newsagent to check a lottery ticket.

During his murder trial, he told jurors that on the night of her death, he saw the front door of her home open and so went in.

“That’s when I saw her slumped against the bed. She wasn’t moving. I saw blood on the bed and blood on the floor,” he told jurors, according to The Guardian. “She was in her dressing gown. I thought she was dead. I didn’t know what to do.”

When asked why he just left her there, he shared: “I didn’t know what to do and I didn’t want to get the blame for it.”

Prosecutors said that Lane didn’t find her, he killed her by slitting her throat and then started a fire on her bed and another on the carpet. He also dismantled the smoke alarm in the hallway so that emergency services would not be called.

Listen to one of Australia's most famous cases, the death of Anita Cobby, discussed on True Crime Conversations. Post continues after podcast.

Prosecutors argued that Lane killed her because he had refused to accept Grice’s decision to end their relationship and did not want anyone her to be with anyone else.

Prosecutor Philip Bennetts QC said in the trial: "During their relationship, he stalked her. He put a tracker on her car and followed her movements.

"That obsession with her translated into killing her. He would not allow anyone else to be with her."

Lane was convicted of Grice’s murder and sentenced to 25 years in prison.

The BBC reports an independent investigation found that 13 other women had reported him to police for stalking after he was charged with Grice’s murder.

The murder of Shana Grice is receiving new attention in light of a new documentary, Murder in Slow Motion by Sky News. The lack of confidence in the police force is also a current conversation in the UK in the wake of a London officer allegedly killing Sarah Everard when she was walking home from a friend’s house on March 3 this year.

Watch: The numbers of women and violence. Post continues below.

"We firmly believe her murder could have been avoided if her fears had been taken seriously by police,” Sharon Grice, Shana’s mother, said in a statement read out in court by counsel, according to the BBC.

"Michael Lane had been harassing, stalking and pressurising her for over a year. Her life became a nightmare which we believe had affected her mental and physical health.

"The brutal death of our daughter has ruined our lives forever. We have become mere shells of our former selves."

The police force has admitted they were not as thorough as they should have been when Grice reported her ex-boyfriend to police.

"When we looked at the circumstances leading to Shana's murder, we felt we may not have done the very best we could," he conceded.

Reply
Upvote
I had a 6 week old baby was living on a isolate rural road, partner came home after 11 hours at the pub & got stuck into me (small attacks & trying to run over me in the past). I ended up in hospital. He was charged. When we went to Court for the Domestic Violence the Judge told me "You deserved the belting you got, you should have given him sex when he wanted". He got off scott FREE !!!!!!!

Reply
Upvote
1 upvotes
Its horrible to hear that this is still happening  in 2021. I have a client who was in an abusive marriage back in the 70's/80's and one day she rocked up to a police station bruised and bleeding from a horrible beating and the police officer told her he couldnt see anything wrong with her and to go home and cook her husband dinner. It just makes me so angry and breaks my heart at the same time.
News
General
Opinion
True Crime
Politics
Sport
Explainer
Entertainment
Celebrity
Reality TV
Movies
TV
Books
Rogue
Royal
Lifestyle
Beauty
Fashion
Weddings
Home
Wellness
Health
Fitness
Travel
Food
Parents
Before The Bump
Pregnancy
Baby
Kids
Teens
School
Parent Opinion
Work & Money
Money
Finance
Career
Lady Startup
Relationships
Sex
Dating
Separation
Friendship
Family
Real Life
Couples