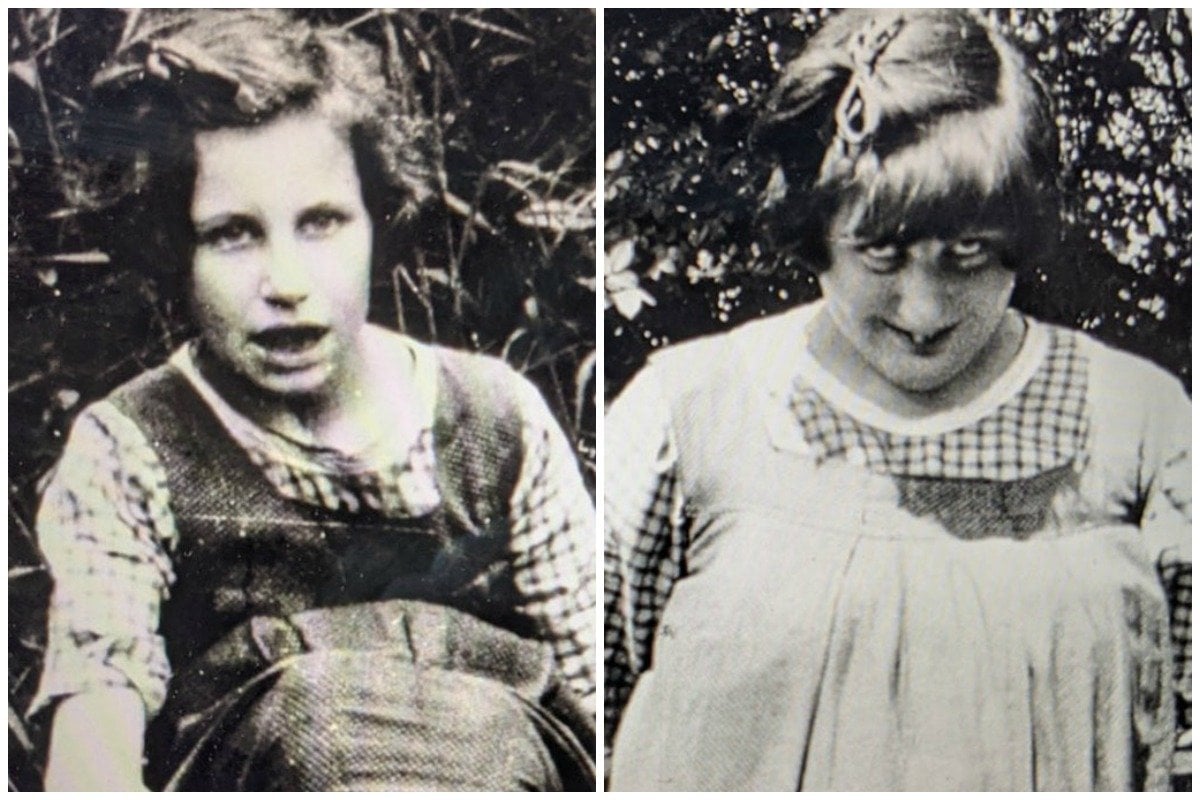 The fourth season of The Crown has resurfaced the secrets and scandals of the most famous family in the world, focusing on the time frame between 1977 and 1990.

Some of their tales are well known, like the tumultuous marriage of Prince Charles and Princess Diana, whilst others are seldom spoken about, such as the fate of Katherine and Nerissa Bowes-Lyon.

In the seventh episode, The Hereditary Principle, viewers see the Queen’s sister, Princess Margaret, discover that five of their cousins had been discreetly sent to a psychiatric institution in 1941. The royal family then falsely declared them dead.

Nerissa and Katherine Bowes-Lyon were two of those cousins, placed in the Royal Earlswood Hospital in Redhill, Surrey. They were daughters of John Bowes-Lyon, the brother to the Queen Mother, Elizabeth Bowes-Lyon - meaning they are Queen Elizabeth and Princess Margaret’s first cousins.

They both had severe learning disabilities, and never learnt to speak. The medical terms of the time classified them as “imbeciles”.

Video via The Crown

So how did it all play out, publicly and privately? Here’s what we know.

What happened to Nerissa and Katherine Bowes-Lyon?

The Crown depicts Princess Margaret as furious about the fate of her cousins upon the revelation and confronted the Queen Mother, who admitted to knowing about them. She said their callous institutionalisation was to protect the public perception of the royal family’s bloodline as “pure”. In the show, the Queen Mother says that after the 1936 abdication of Edward VIII, the family decided to hide the disabilities of George VI’s nieces to avoid international attention.

In The Crown, the Queen Mother says: “My family—the Bowes-Lyons—went from being minor Scottish aristocrats, to having a direct bloodline to the crown, resulting in the children of my brother [Katherine and Nerissa] and their first cousins [Idonea, Etheldreda, and Rosemary] paying a terrible price. Their professionally diagnosed idiocy and imbecility would make people question the integrity of the bloodline…can you imagine the headlines if it were to get out? What people would say?”

In reality, the news was discovered by the press.

On April 6, 1987, The Sun broke the story with the headline: “QUEEN’S COUSIN LOCKED IN MADHOUSE”.

The report revealed that when Katherine was 15 and Nerissa was 22, they were sent to the Royal Earlswood hospital, not only away from the prying eyes of the public but also cut off from communication with members of the royal family.

The sisters had a mental age of about three years old, according to a 1987 Maclean’s report. 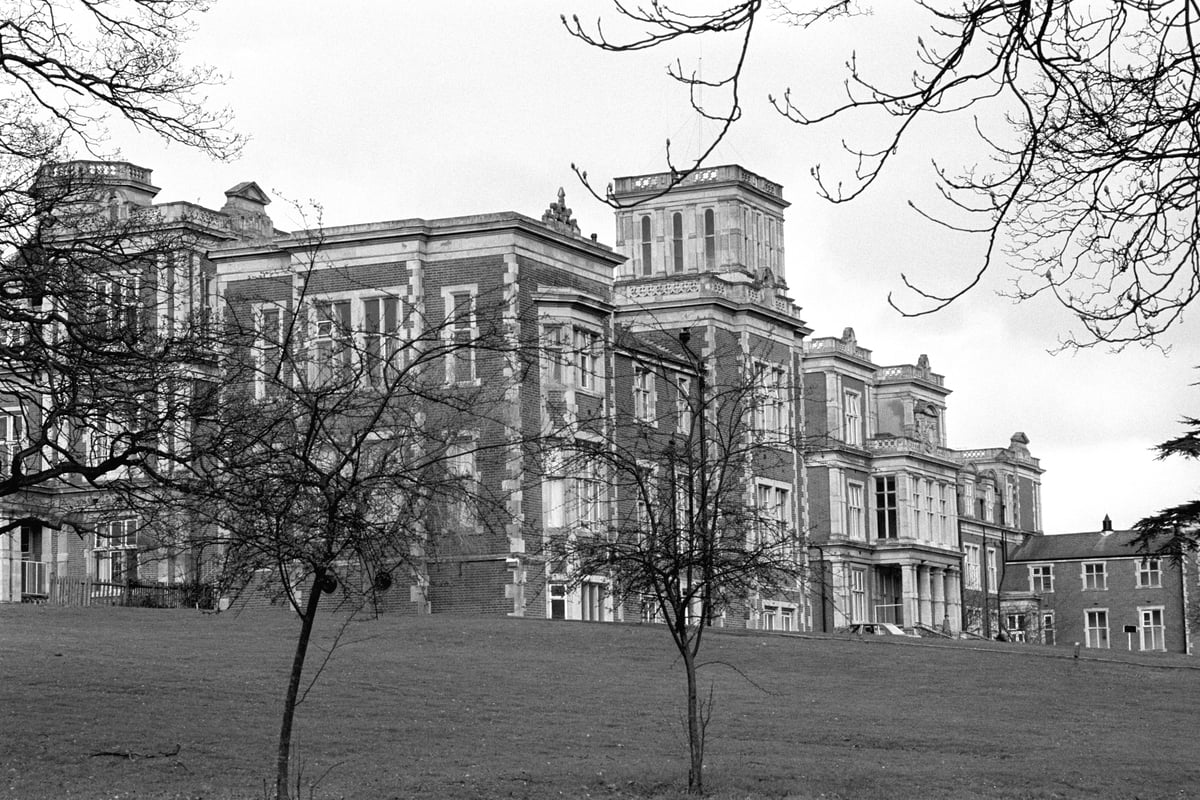 Their family had reported the sisters dead in 1963 to Burke’s Peerage, a publisher of British aristocracy books. But the sisters were not, in fact, dead. Nerissa did not die until 1986, at the age of 67, and Katherine passed in 2014, at the age of 87.

An editor for Burke’s Peerage, Harold Brooks-Baker, expressed shock at the revelation, telling Maclean’s at the time: “It is not normal to doubt the word of members of the royal family.”

A genealogist even commented on the "purity" of the family, saying "the great relief is that the genes are obviously in the Clinton family and not in the royal family."

Reporting on the royal family’s knowledge of their relatives, Maclean revealed that the Queen Mother knew of the sisters' location in 1982.

"She is the patron of the Royal Society for Mentally Handicapped Children and Adults. After she became aware of their existence she sent them a cheque which was used to buy candy and toys. But she did not, it seems, choose to set the record straight with the royal chroniclers," the report stated. 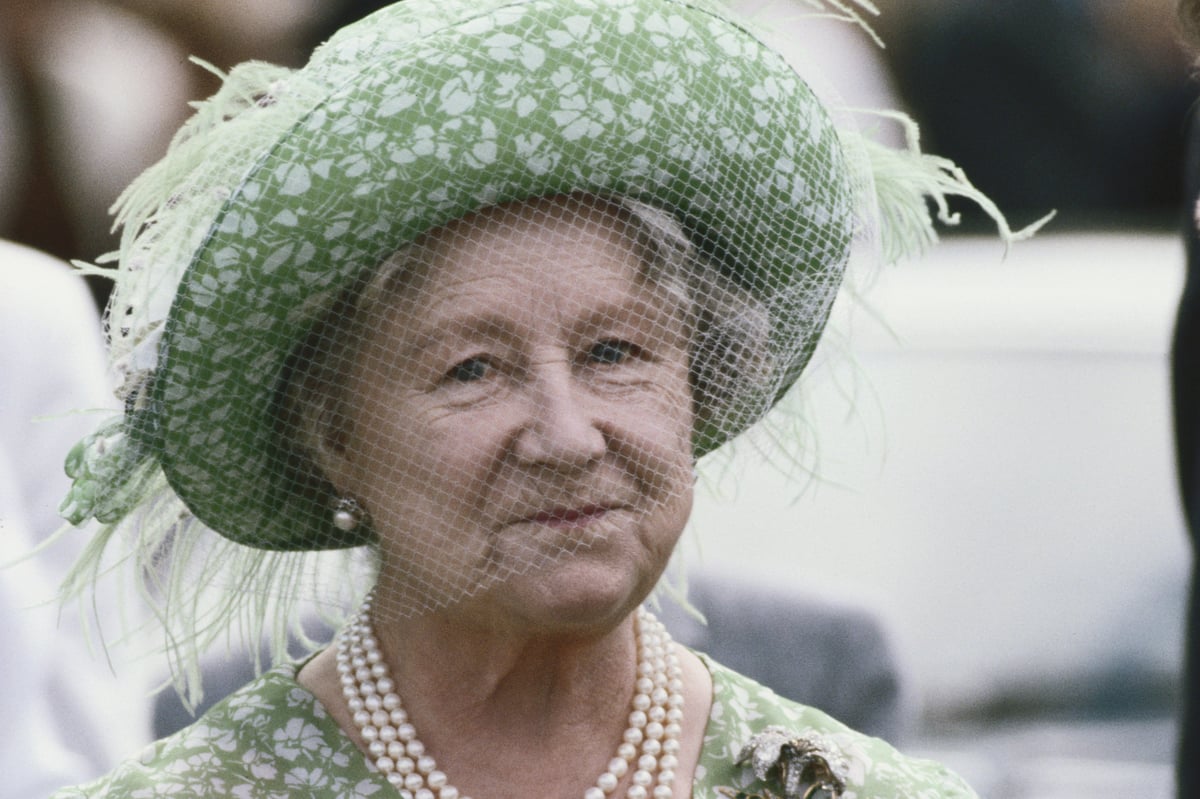 The Queen Mother reportedly knew of the sisters' location in a psychiatric hospital. Image: Getty.

Upon the public revelation, a hospital administrator who knew the sisters spoke to a news network in 1987, and described Katherine as “an elderly, frail old lady, one who finds it very difficult perhaps to understand this sort of thing [and] what’s going on in the world around her. She’s really little more than a child.”

It’s understood the sisters had basically no contact with their royal family members.

The Telegraph reported that “the Bowes-Lyon sisters seem to have been entirely abandoned by the Royal family, aside from the £125 a year they paid Earlswood.”

A 2011 television documentary on the sisters revealed that "throughout their time at the hospital, there is no known record that the sisters were ever visited by any member of the Bowes-Lyon or royal families, despite their aunt, the Queen Mother, being a Patron of MENCAP [a charity for people with a learning disability]".

When Nerissa passed away in 1986, hospital staff were the only attendees of her funeral.

Buckingham Palace has always refused to comment on the topic, insisting it is a matter for the Bowes-Lyon family.

Reply
Upvote
The argument that they had to hide these girls to ‘preserve the monarchy’ just shows that it’s well past it’s used-by date. A healthy number of British monarchs were completely mad, it’s one of the great traditions of the job. If the public would find it unacceptable that primogeniture means you might end up with someone unfit for the job, they should scrap the system. The absolute worst solution is Fox the royal family to pretend they have some ‘perfect bloodline’ and genetic superiority.

Reply
Upvote
Good grief! What a revolting thing to do to those poor girls! Kudos to Princess Margaret for kicking up a fuss!
The thing is though, a cousin of mine did our family tree a few years ago and we were all surprised to discover the Bowes-Lyon family on it. I hate the thought that any relations of mine, however remote, would tell the world their daughters were dead when they weren’t.