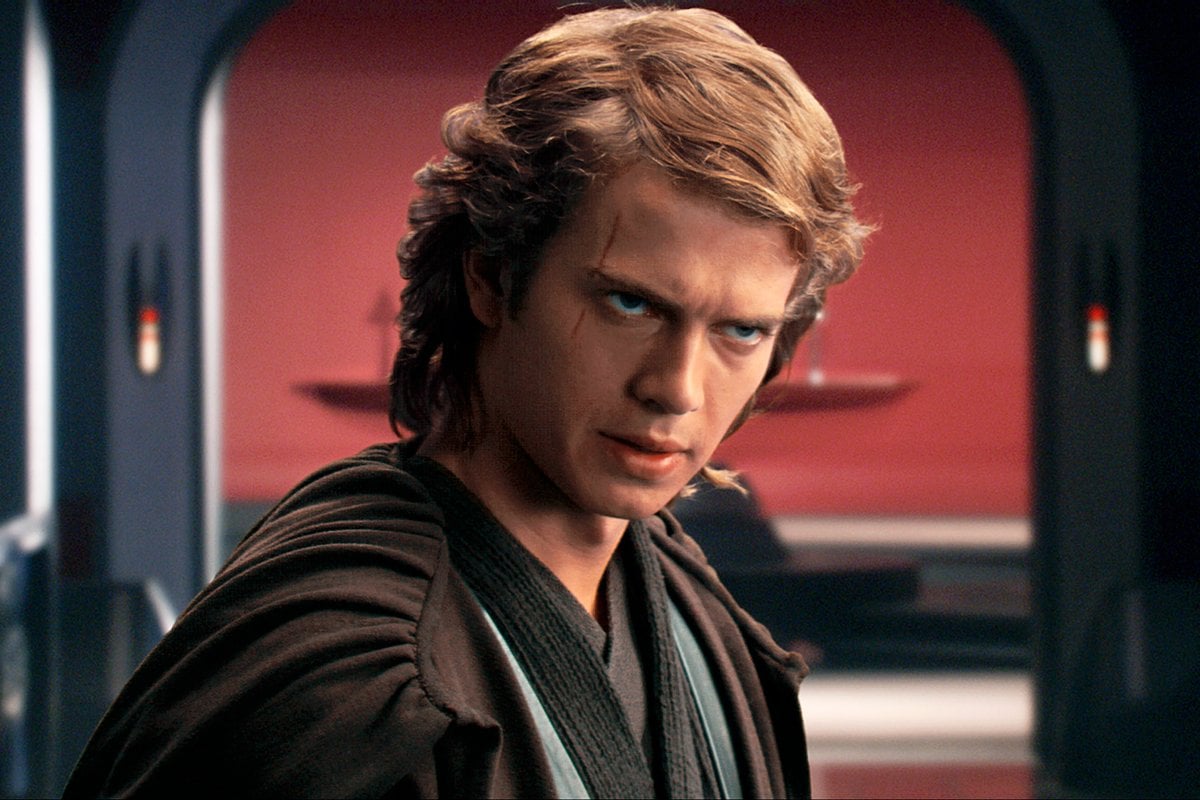 Hayden Christensen was just 19 years old when he was cast as Anakin Skywalker, the man who would evolve into Darth Vader, in the Star Wars prequel trilogy

It was set to be the role of a lifetime. And somehow, despite having limited leading man experience, Christensen was handpicked for the role out of a pool of more than 1,500 candidates.

Watch the trailer for Obi-Wan Kenobi below. Post continues after video.

At the time, the teenager had never set foot on a major film set before.

"When Hayden came for his first meeting, I opened the door, and I just suddenly became flushed, because I knew. I sat him down and looked at him through the camera, and all of a sudden, I could feel goosebumps," casting director Robin Gurland said.

"I couldn't get too excited, because it's just the initial meeting, but by the end of it, I just knew that Anakin had walked in the door. I literally picked up the phone and called George and said, 'Anakin just walked in.'"

When the sci-fi films were released, they were attended by millions, breaking records worldwide.

The prequels were long-awaited, and fans were excited to return to a world that they thought they'd never see again.

But creator and director George Lucas didn't get the response he was anticipating.

Overwhelmingly, the prequels garnered mixed and negative reviews from critics and fans alike.

And instead of setting Christensen on a path to more high-profile film roles, the harsh reviews of the prequels led the Canadian actor to fade into obscurity. 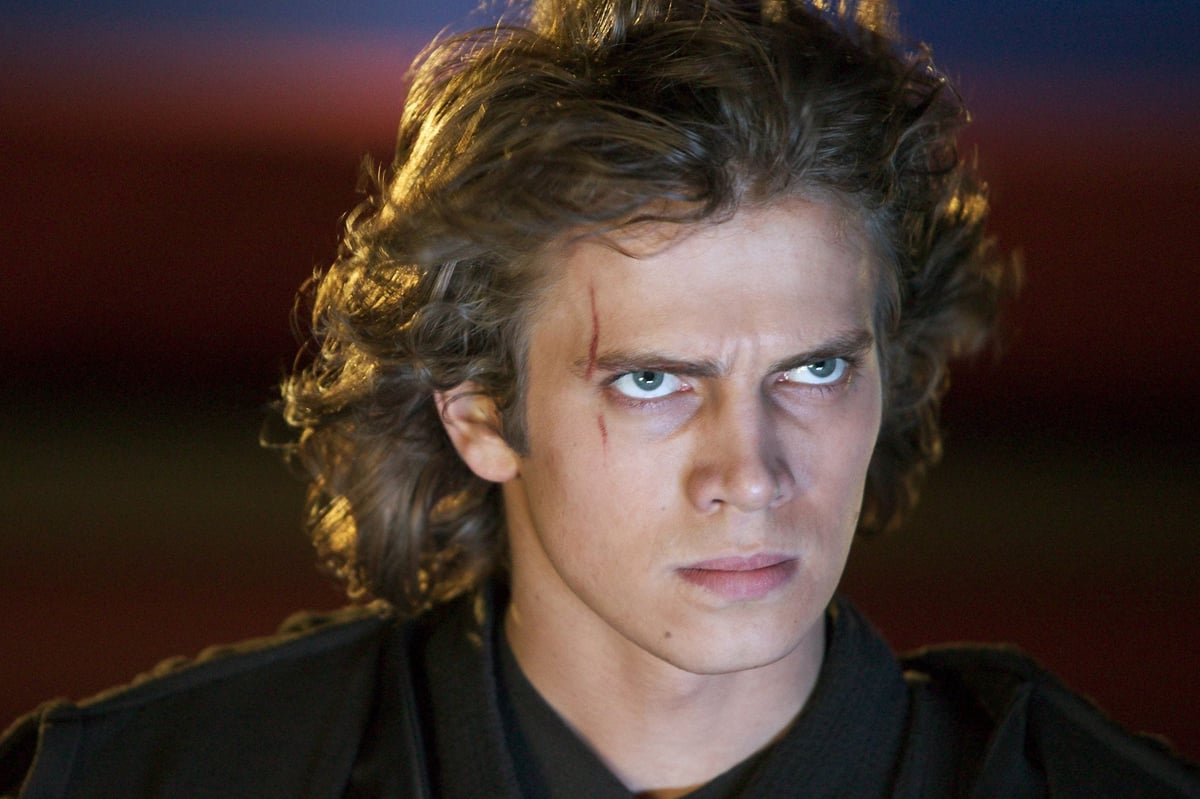 Hayden Christensen's career first began at the age of 13, when he made his acting debut on Canadian television.

From 1995 to 1999, the teenager began slowly building his career, appearing in several films and television series, including The Virgin Suicides, Goosebumps, Are You Afraid of the Dark?, and The Famous Jett Jackson.

Then, in 2001, the young actor earned Golden Globe and SAG Award nominations for his role in Life as a House as a misunderstood teenager.

Although Christensen's role in Life as a House was critically acclaimed, it wasn't until his role as Anakin Skywalker that the actor became a household name.

Unfortunately, however, it was for all the wrong reasons.

While fans and critics weren't happy with the films overall, it was the cast who bore the brunt of the criticism.

Among those who faced the most criticism were Jake Lloyd, who played young Anakin Skywalker, Ahmed Best, who played Jar Jar Binks, and, of course, Hayden Christensen.

In reviews, Christensen's performance was referred to as "unpolished" and "timid and stiff".

He also won the Razzie Award for Worst Supporting Actor for his work in the prequels following the release of Star Wars Episode III: Revenge of the Sith in 2005.

Before the prequels were released, many people, including George Lucas, told Christensen that playing Anakin Skywalker would change his life.

But Christensen felt that he was undeserving of his newfound fame, leading him to later retreat from Hollywood.

"I guess I felt like I had this great thing in Star Wars that provided all these opportunities and gave me a career, but it all kind of felt a little too handed to me," the actor told the Los Angeles Times.

"I didn’t want to go through life feeling like I was just riding a wave."

In the years after the Star Wars prequels, Christensen took some time away from Hollywood, choosing to favour less prominent roles and often taking years off between films.

"You can't take years off and not have it affect your career," he told the Los Angeles Times.

"There was something in the back of my head that was like, 'If this time away is gonna be damaging to my career, then so be it. If I can come back afterward and claw my way back in, then maybe I'll feel like I earned it.'" 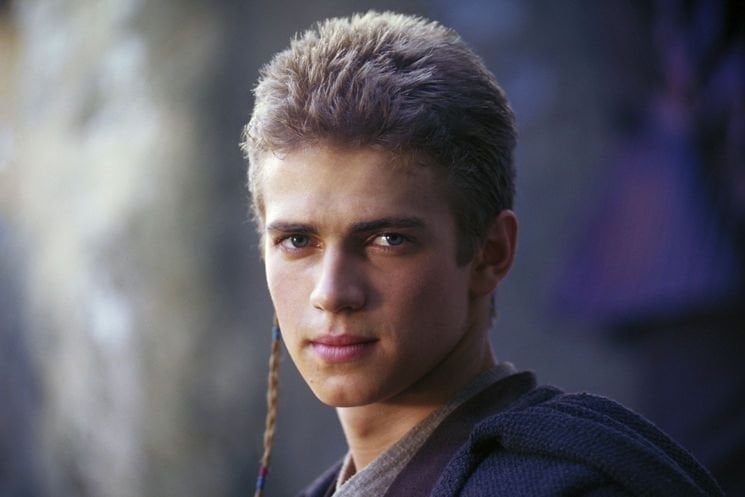 In 2003, between the two Star Wars films, Christensen received positive reviews for his role in Shattered Glass, which depicted the life of journalist Stephen Glass.

In the late 2000s, he went on to star in Factory Girl, which grossed just $1.6 million, and Awake, which earned Christensen and Jessica Alba a Razzie nomination for the Worst On Screen Couple.

He also appeared in Virgin Territory alongside Mischa Barton, which was released directly to DVD in the US, as well as sci-fi epic Jumper in 2007.

While on the set of Jumper, Christensen met Rachel Bilson. After they started dating, the couple became engaged on December 25, 2008.

In 2010, the couple called off their engagement before later reconnecting a few months later.

Speaking about Christensen in the months before their daughter was born, Bilson told Health: "He's so incredibly supportive and considerate. It's so basic — that should be there. Because these things are so much more important when you're older. This is my partner, my support, just there for me, no matter what. And vice versa."

However, the couple later separated once again in September 2017. 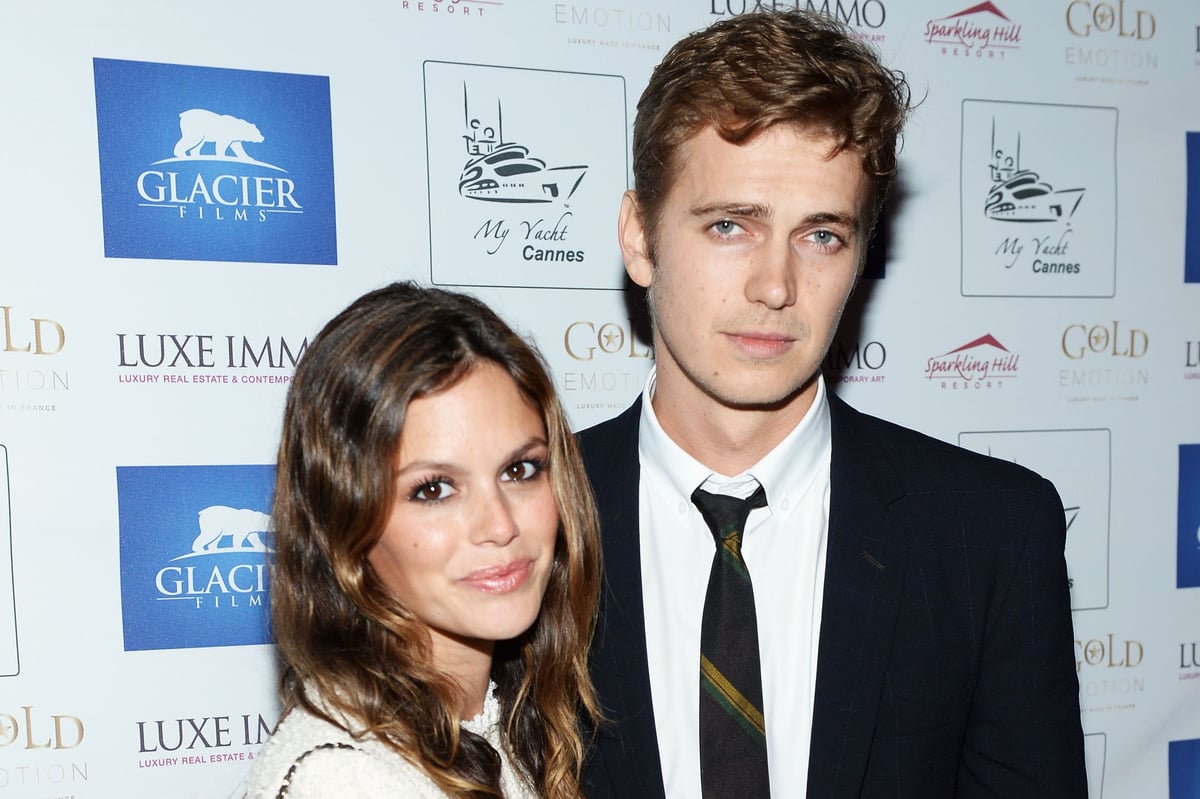 In more recent years, Christensen has starred in action films Outcast and American Heist, dramas 90 Minutes in Heaven and The Last Man, and romantic comedy Little Italy alongside Emma Roberts. (Some sources have alleged that Bilson ended her relationship with Christensen after discovering text messages between Christensen and Roberts).

He also had a minor voice role in Star Wars Episode IX: The Rise of Skywalker in 2019.

The actor, now 41, has also been spending time on his fame in Uxbridge, Ontario, which he purchased in 2007.

After renovating the property himself, Christensen spends most of his time on the farm, devoting his time to learning about "livestock, crops and agricultural machinery".

"I was looking at places in New York City and I could either get a couple of thousand square feet or a couple of hundred acres, and having a bit more land appealed to me," Christensen previously told the Toronto Star.

"It’s my sanctuary. I’ve been trying to do most of the work myself, including a lot of the carpentry and tiling. I’ve fixed up an old farmhouse that was on the property," he added.

"It’s a hobby, but I want to have the appearance of being a proper farmer."

At Disney's Investor Day conference in December 2020, it was announced that Christensen would return to Star Wars as Darth Vader in a new Disney Plus series - Obi-Wan Kenobi.

The series, set 10 years after the events of Star Wars Episode III: Revenge of the Sith, also stars Ewan McGregor.

Speaking to Insider, Christensen shared why he decided to return to the franchise, despite the mixed reactions to the prequel films.

"I feel like I’m coming back now because of the fan base and because there is all of this incredible support now and love for this character," he said.

"It’s just incredibly heartwarming. I can’t tell you how much it means to me every time I meet a fan and they express, sort of, their passion for Star Wars and their appreciation for my character."

While speaking to ET, McGregor recalled the "amazing" moment of seeing Christensen return as Darth Vader once again.

"I’ve never quite seen a crew react the way they reacted when [Christensen] came on set for the first time as Vader," he said.

"I mean, it was like one of the greatest moments on any film set that I have ever seen."