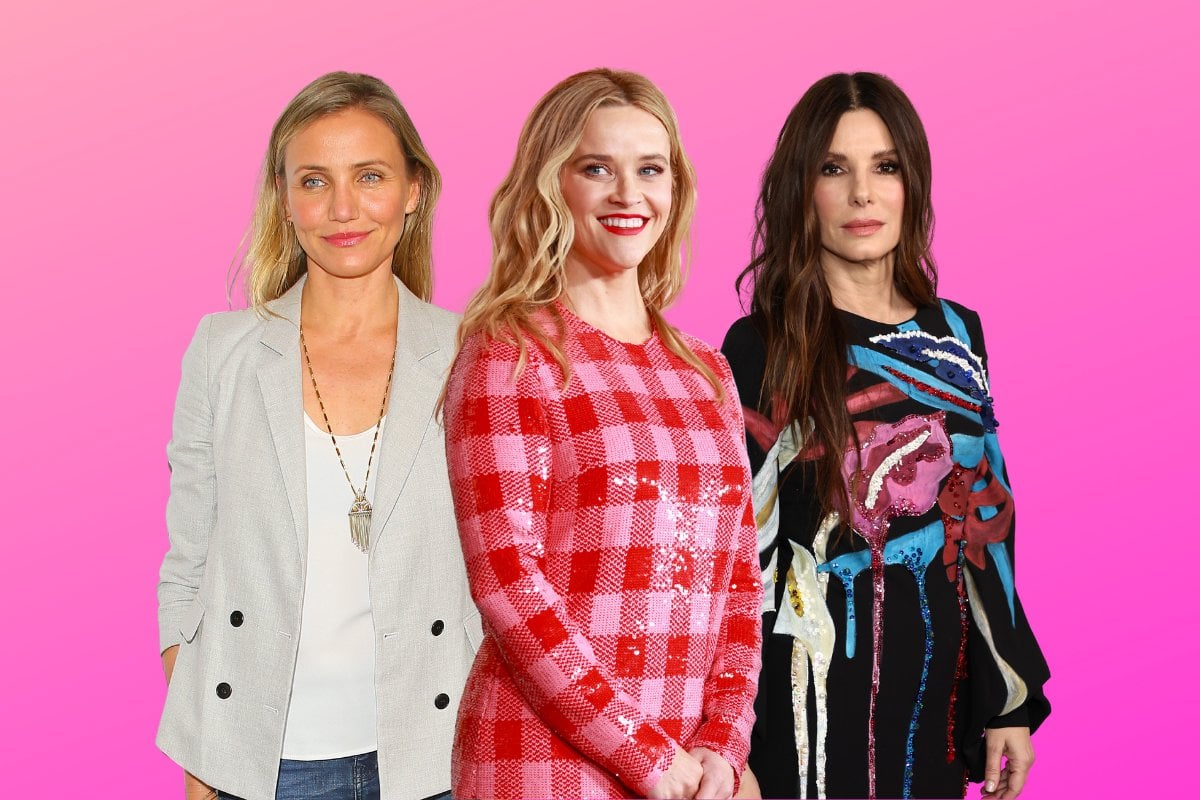 Amy Schumer is walking through a park when she stumbles across Julia Louis-Dreyfus, Tina Fey and Patricia Arquette having a picnic.

The comedian is instantly star-struck. She can't comprehend why three of the most successful women in Hollywood are having a picnic together in the middle of the day.

She asks them what they're doing and they tell her they're celebrating Julia's 'Last F*ckable Day'.

Julia replies: "In every actresses' life, the media decides when you finally reach the point where you're not believably f*ckable anymore."

They go on to explain that nobody directly tells you this, but there are signs.

"You know how Sally Field was Tom Hanks' love interest in Punchline and then like twenty minutes later she was his mum in Forrest Gump?" Tina says, as the others nod along. 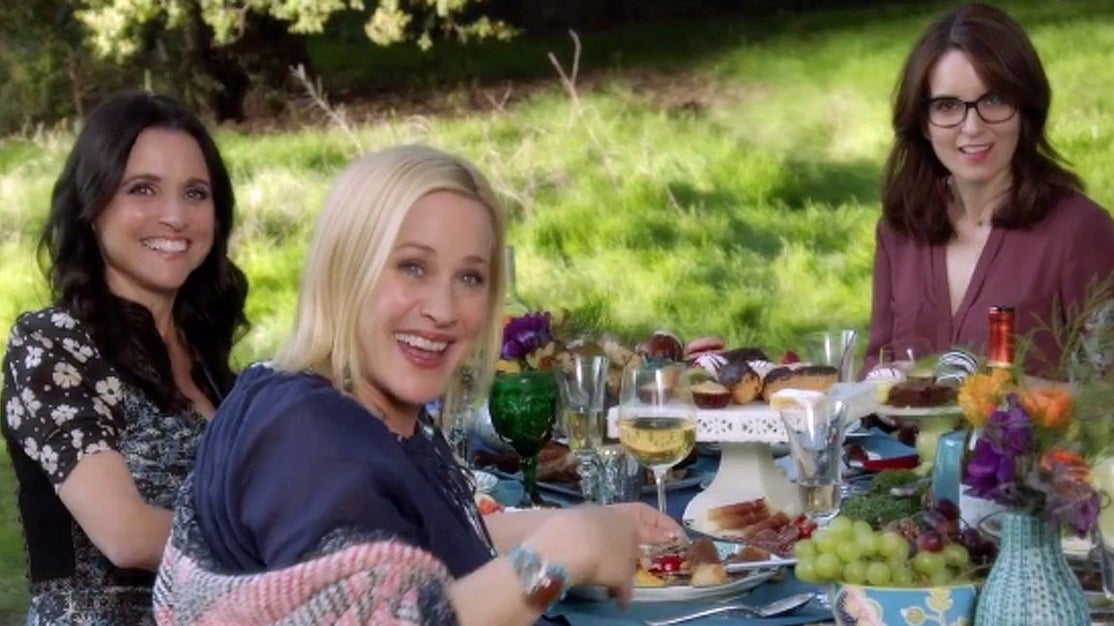 This skit from Inside Amy Schumer immediately went viral when it was released in 2016.

It struck a chord with women in the entertainment industry, who had been quietly navigating their diminishing career opportunities for years. In this five-minute skit, Schumer, Louis-Dreyfus, Fey, and Arquette put into words something that had never been openly acknowledged before.

The clip also sparked something in women outside of Hollywood who had felt like they had been walking around with an invisible expiry sticker on their foreheads for years.