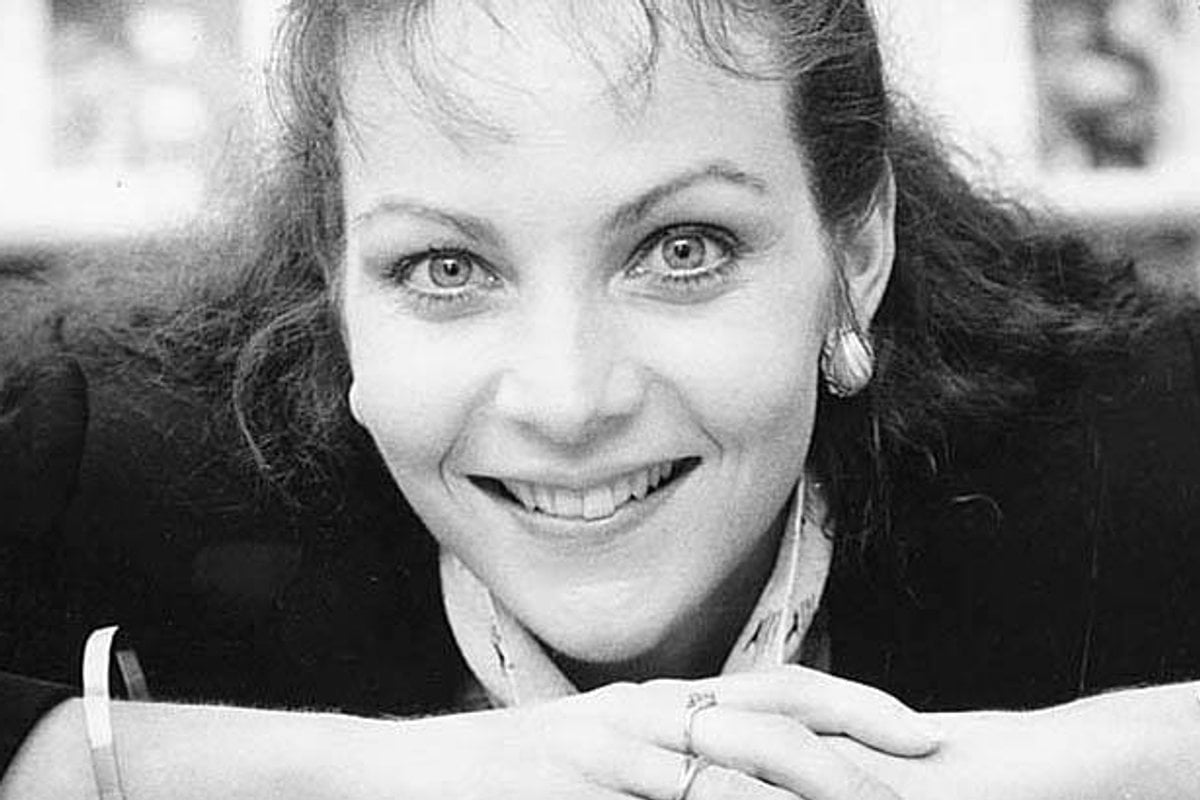 This post deals with domestic violence, and could be triggering for some readers.

When police knocked on the door of Allison Baden-Clay's Brisbane home in April 2012, they were about to be involved in one of Australia's biggest missing person’s searches.

Her husband, Gerard Baden-Clay, a real estate agent, answered the door after reporting his wife missing earlier that morning.

Gerard, who was helping the couple's three young daughters get ready for school, was neatly dressed and had notable scratches on his face.

Former Detective Superintendent Mark Ainsworth has spoken to True Crime Conversations this week about the case.

He told police they were shaving cuts. But police weren't so sure.

Gerard told authorities he hadn't seen his wife since the night before, claiming she left their Brookfield home on April 19, 2012, to go for a walk but never returned.

A search soon got underway to help track down the missing 43-year-old.

Emergency services scoured the area, local residents were asked to search their properties for clues, and a mannequin wearing similar clothes to those Allison was wearing when she was last seen was set up outside the family's home.

As the days went on, Allison's parents pleaded to the public to help find their "loving" daughter; later described as a warm, talented woman who loved ballet.

"We must find her. She's just so precious and she's so loving. We desperately need your support. Please, please help us," her mother, Priscilla Dickie, told reporters at the time.

"Please help us because there are three beautiful little girls - of Allison's - wanting to see their mother as soon as possible," her father, Geoff Dickie, said, referring to his granddaughters, aged just 10, eight and five. 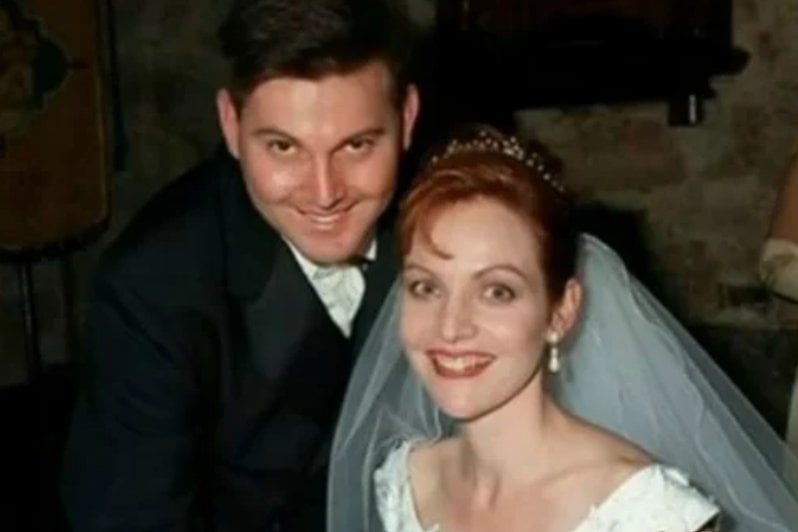 A "tearful" Gerard also spoke to the press.

"I'm trying to look after my children at the moment, we've got three young girls," the 41-year-old told Channel Nine.

"We really trust that the police are doing everything they can to find my wife... I've tried to help the police as much as I can.''

But 10 days after Allison disappeared, his story would start to unravel.

A kayaker had found a woman's body on a creek bank under Kholo Bridge Crossing at Anstead, around 13 kilometres from the Baden-Clay home.

"I saw a person lying on their side beneath the bridge. Initially, I thought it was someone sleeping on the creek bank," Professor Daryl Joyce, who found the body, told Whimn.

"Then, I realised it was Allison based on her clothes. A mannequin dressed like Allison had been shown on TV."

The body was in fact confirmed to be Allison's and Superintendent Mark Ainsworth declared her death would be treated as a murder investigation.

"At this stage we are looking at an unlawful homicide investigation - we have been looking at that for some time now; we believe it has reached that level some time ago," he said at the time, according to ABC.

Gerard was later taken into custody, interviewed and charged with murder, two months after he reported his wife missing.

In court, the 41-year-old pleaded not guilty.

However, police said they found a blood stain in the boot of Allison's car and an expert said the injuries on Gerard's face were more typical of fingernail scratches than cuts from a razor.

Leaves were also found in Allison’s hair that matched those in her garden.

Details of Gerard's affair with a former co-worker were also heard in court, as were details about his wife's life insurance policy.

Gerard, who was listed as a beneficiary of his wife’s life insurance policy, made a claim for the funds in the six weeks following the discovering of her body.

However, the Federal Court froze the money until the end of the legal process.

After a month-long trial, Gerard was found guilty of the 2012 murder of his wife and given a life sentence.

The $800,000 life insurance funds were later given to Allison's three daughters in 2017, more than five years after her death.

In 2015, Gerard successfully appealed his conviction in the Queensland Court of Appeal and his sentence was downgraded to manslaughter.

However, a year later, the Court of Australia re-instated the original murder conviction with a non-parole period of 15 years.

In the years following Allison's death, her family have established the Allison Baden-Clay Foundation to educate the community about family and domestic violence and empower them to help in prevention.

The foundation also holds a Strive To Be Kind campaign to raise awareness about family and domestic violence each year throughout the month of July.

As for Allison's three daughters, they have continued to be raised by Allison's parents, Priscilla and Geoff, in the 10 years following her death.

"Hannah the eldest is now 20, and has graduated from university – she's pursuing a career in dance, just like her mum. Sarah is 17, turning 18, and finished her grade 12 studies last year and has begun full-time uni, and gorgeous Ella is 14 and in Grade 10 – their mum would be beaming with pride," Allison's sister, Vanessa, exclusively told Woman's Day.

Today, on the 10-year anniversary of Allison's death, her family continue to remember the mother-of-three.

"Ten years have passed since you were taken from us. Today, tomorrow and always, we lovingly remember you," a tribute posted in The Courier Mail reads.