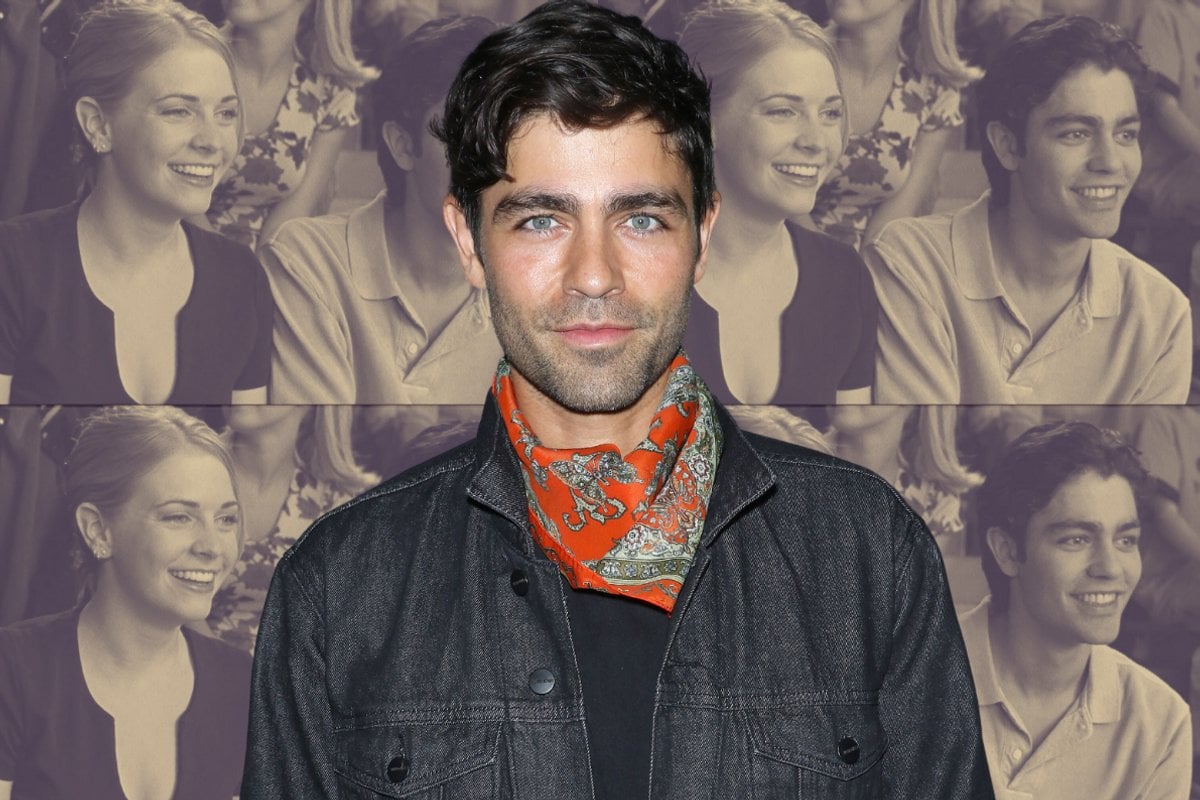 When you think about Adrian Grenier, there are likely three specific characters that come to mind.

And then there's Nate. Anne Hathaway's on-screen boyfriend (who was a bit of a d**khead) in The Devil Wears Prada.

But there's another side to Adrian Grenier.

Watch the trailer for Netflix's Clickbait below. Post continues after video.

In an interview with Austin Life magazine, Grenier shared that he has traded in life in Los Angeles to pursue a quieter life on a self-sufficient farm in Texas.

According to the publication, Grenier's farm is located roughly 45 minutes out of Austin, Texas.

"I bought a place in Austin five years ago, and a year ago I decided to move here permanently," Grenier told Austin Life.

"I had friends here, I ran a business here, and liked the pace. Austin is cosmopolitan without being snooty; it’s earthy. People are smart and successful but they don’t flaunt it."

Although the 45-year-old has been involved in environmental work for the past two decades, the actor explained that he wanted to take his sustainable life to the next level.

"I have been doing environmental work for the last 20 years, I‘ve started organisations and run non-profits, all designed to tell people to live more in line with nature – and yet, I wasn’t living that way," he explained.

"In many ways, I reached the apex of that promise – if you work hard, you become famous, then you make a lot of money... but it was lacklustre at the top."

Grenier, who lives on the farm with his partner Jordan Roemmele, is hoping to turn the space into a "wildlife sanctuary" where butterflies, bees and birds can find food. The pair are also growing their own produce on the farm.

But although the move has been a major change in Grenier's life, the actor doesn't miss anything about his old life as an actor.

"I don't miss anything about that world," he shared.

"Listen, if you go on Instagram long enough, you're going to find some FOMO somewhere, but everyone is just pretending they're living their best life," he added.

"Certainly, there are lots of shiny memories that I crave, but I've done too much work not to recognise that I'm here for something bigger than going to nightclubs. I want more now. I want different now."

Adrian Grenier was just 27 years old when he had his first big break in Hollywood. 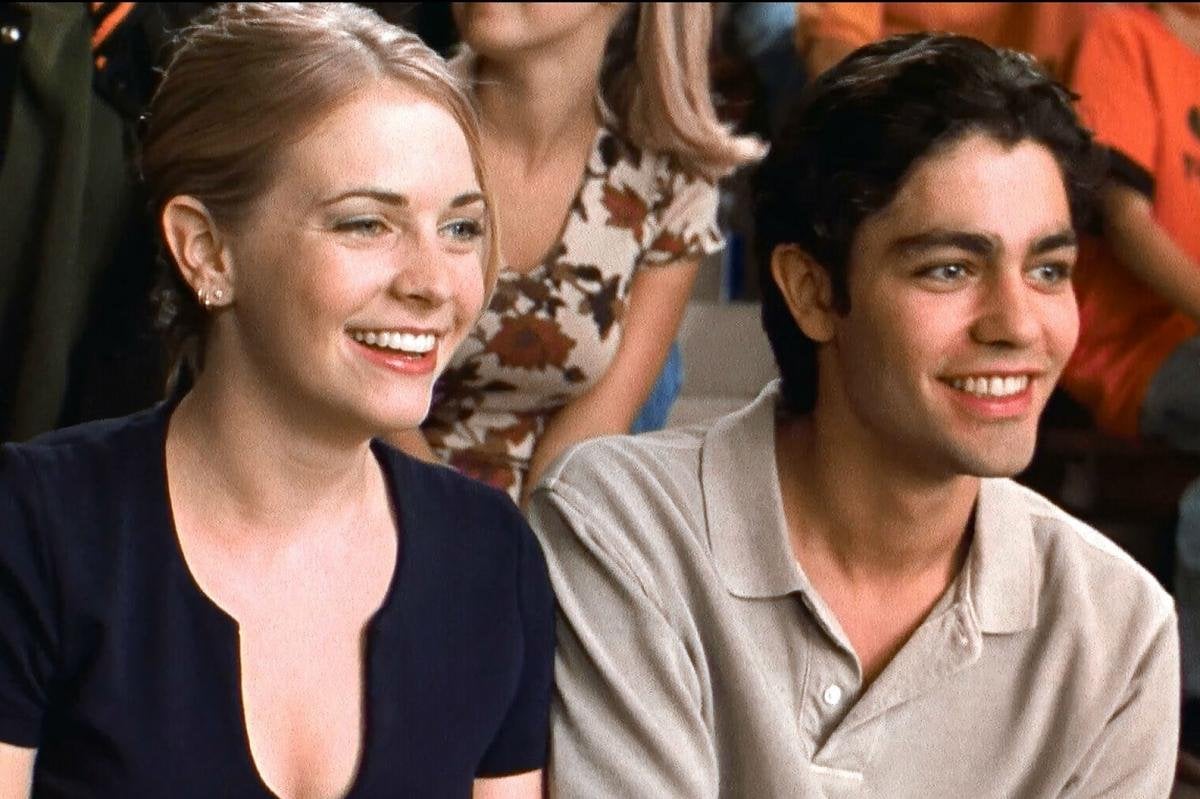 After appearing alongside Melissa Joan Hart in Drive Me Crazy in 1999, the actor's career ultimately took off in 2004 when he landed the role of Vincent Chase in comedy-drama series Entourage.

During those seven years, Grenier landed the role of Nate in The Devil Wears Prada alongside Meryl Streep, Anne Hathaway and Emily Blunt. 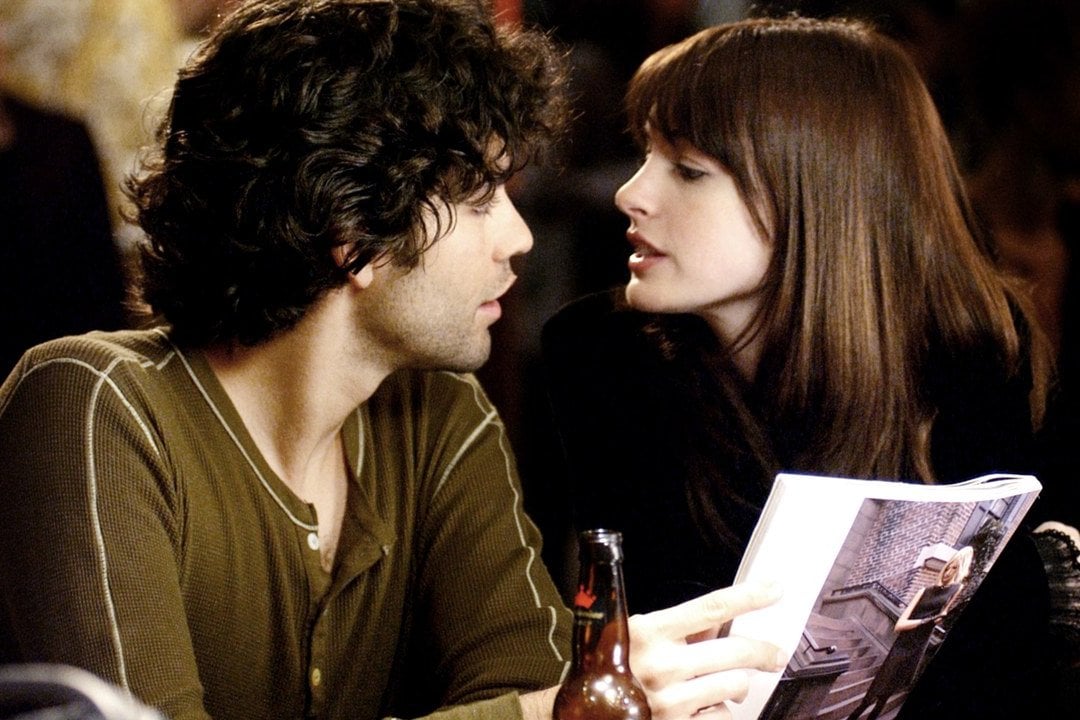 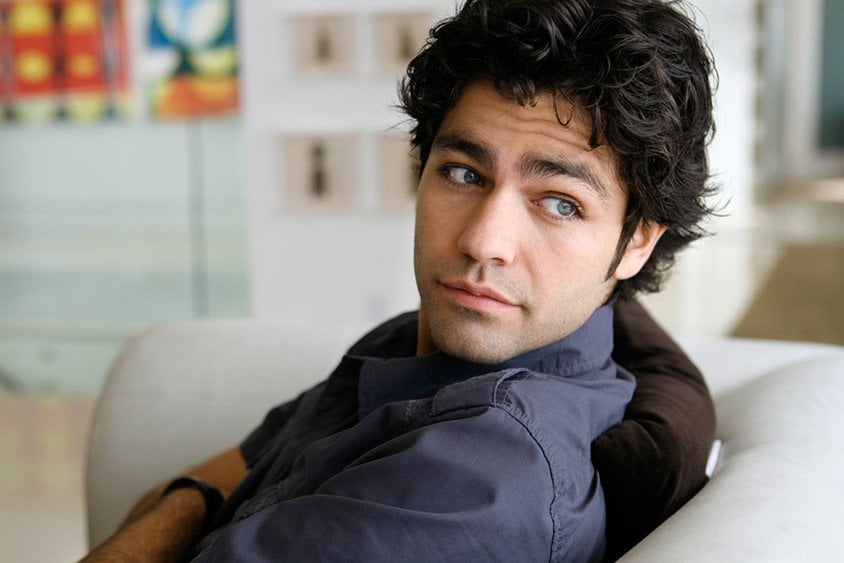 Although Grenier returned to the role of Vincent Chase once again for the Entourage movie in 2015, the actor's credits largely slowed down after the HBO series ended in 2011.

"It's funny because what people don't know is I too wish that I was Vince," Grenier told Page Six.

"I'm not, I play the character. At the end of the day, I go home and I'm me. I share that fantasy as well – have a lifestyle with no consequences? Sounds great!"

Although Grenier has largely stepped away from acting to focus on his farm, the 45-year-old is currently starring in Netflix's Clickbait, which was filmed in Melbourne, Australia.

Read more: Should I Watch It? Clickbait, Netflix's 'dirty little thriller' with a killer twist.

Clickbait is available to watch on Netflix now.