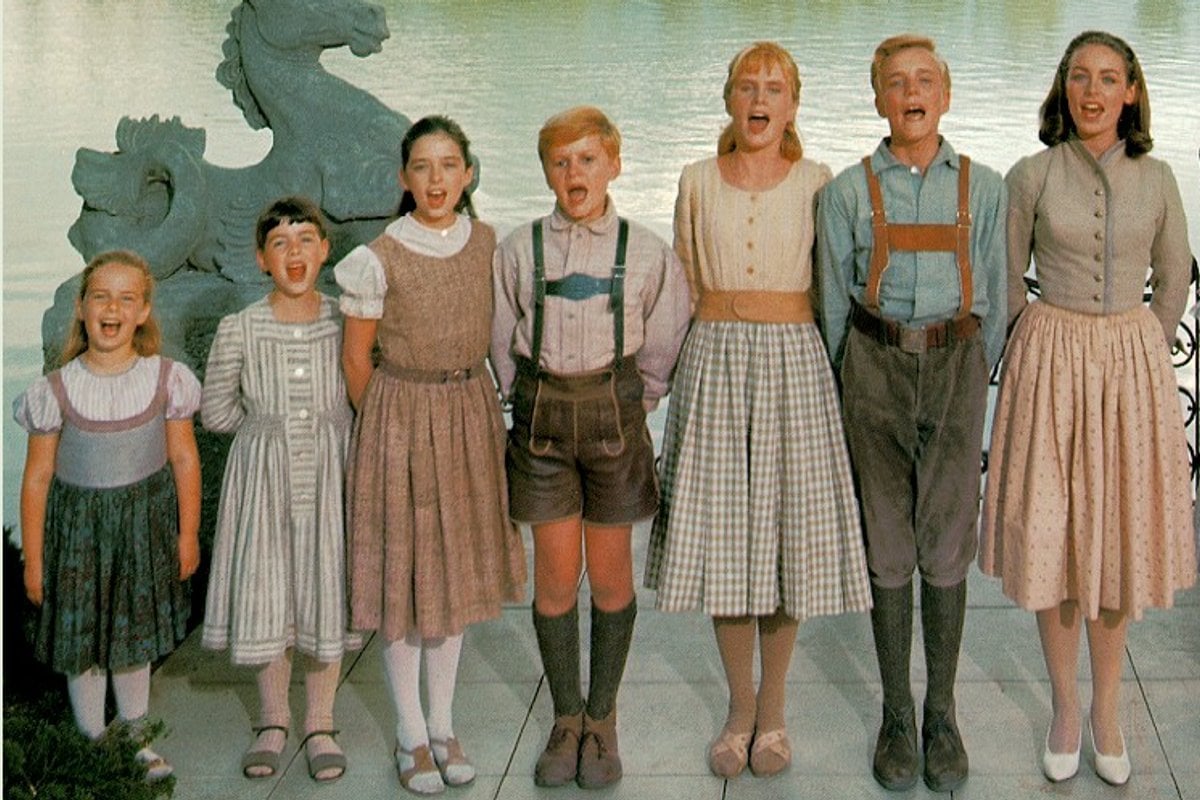 The Sound of Music is undoubtedly one of the most popular and best loved films of all time.

Half a century on from its release in 1965, the movie is still as successful as ever. Very few families can say the word ‘doe’ without it being followed by a chorus of singing about deers and drops of golden sun.

Thunderstorms still prompt impromptu renditions of My Favourite Things and every 16-going-on-17-year-old girl still dreams about a romantic dance in a glaze gazebo with a handsome boy.

Or, at least, she does when she’s not busy scrolling through TikTok and watching Netflix.

But what has the cast been up to in the 57 years since The Sound of Music was made?

Well, the cast of actors who played the Von Trapp children recently reunited to support their on-screen nanny-turned-stepmother Julie Andrews, as she received the American Film Institute's Life Achievement Award.

And of course, there was a sing-along! 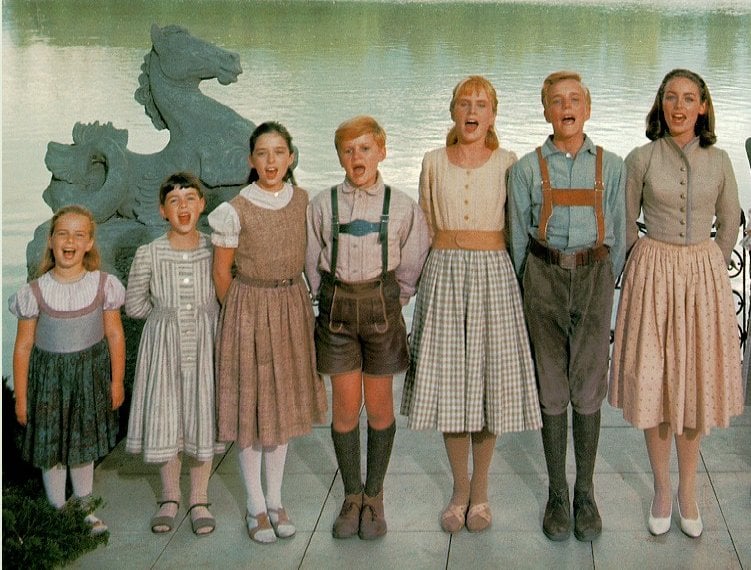 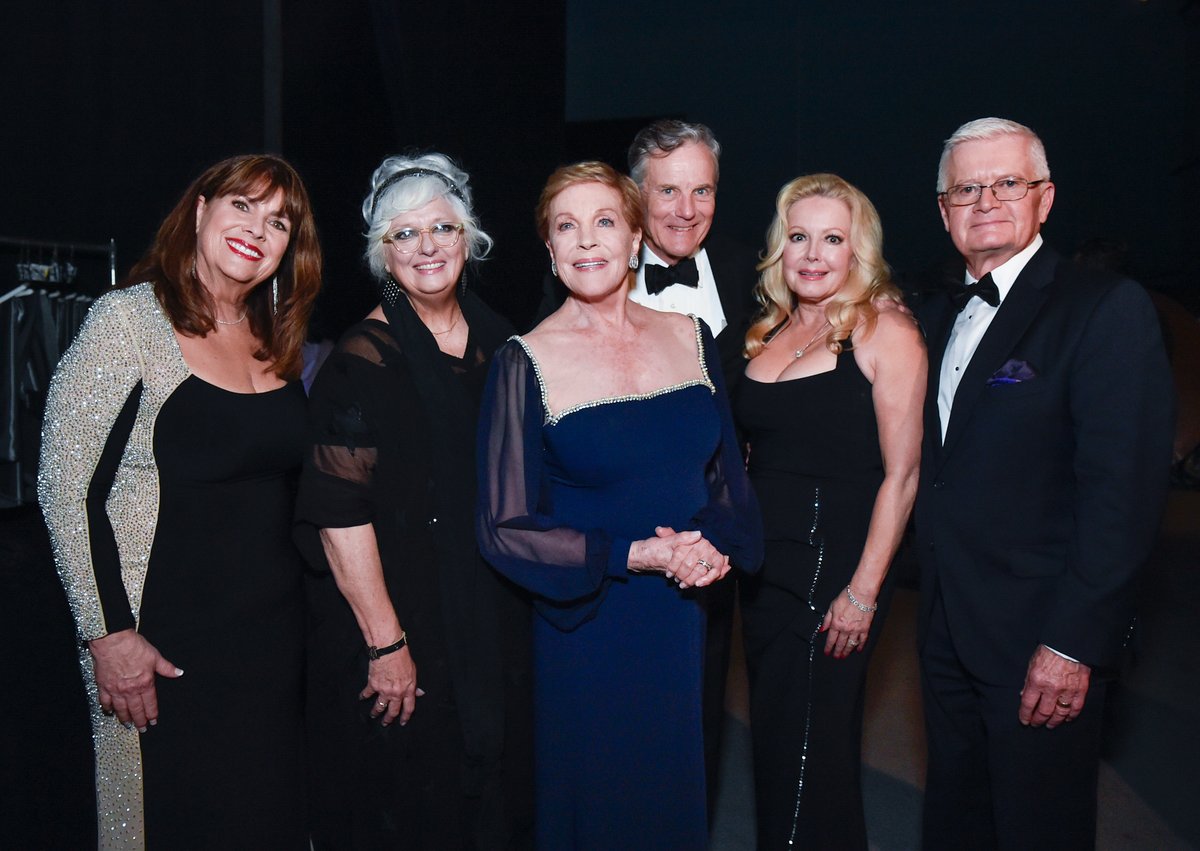 Image: Getty Since starring as Maria Von Trapp, 86-year-old Julie Andrews has gone on to become one of the world's most respected actresses, starring in an array of films including Mary Poppins.

Her co-star Christopher Plummer, who played Captain Von Trapp, also went on to star in many films, winning Academy, Emmy and Tony Awards.

Sadly, the Oscar-winning actor, who had actually been set to appear at the tribute, died in February last year at age 91. 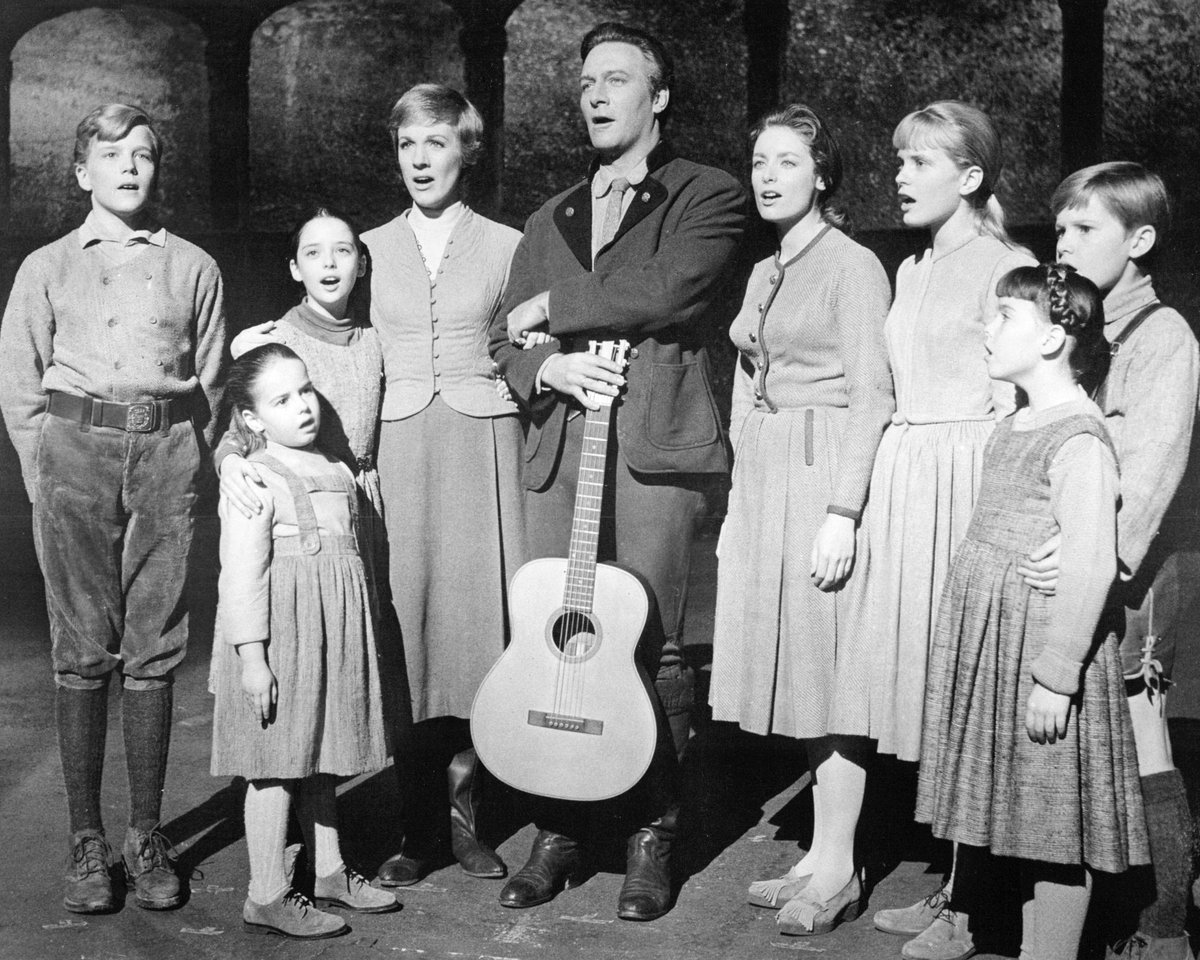 But as for the actors and actresses who played the Von Trapp children? Far less is known about what became of them. That's why we thought we would track them down and see what they've been up to for the past fifty (or so) years.

So, let's start at the very beginning (after all, it's a very good place to start). 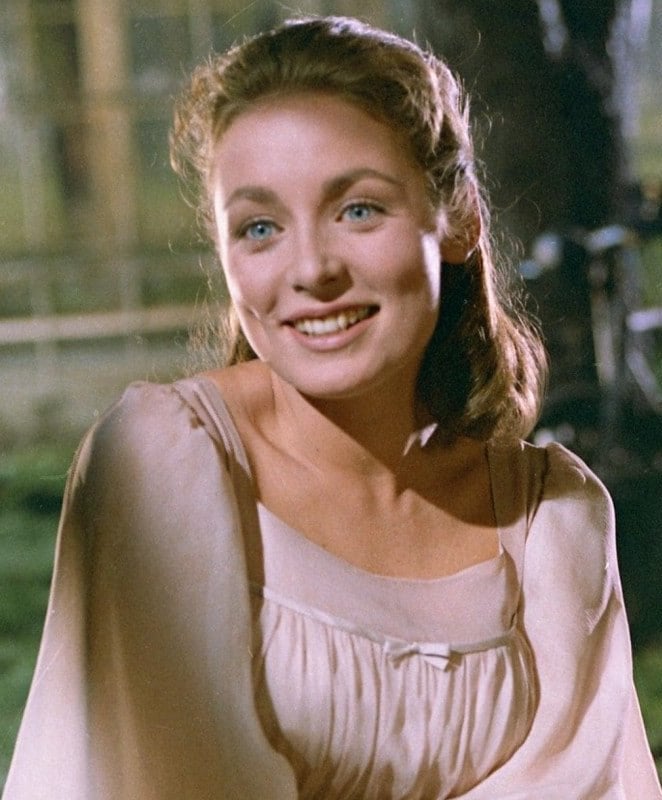 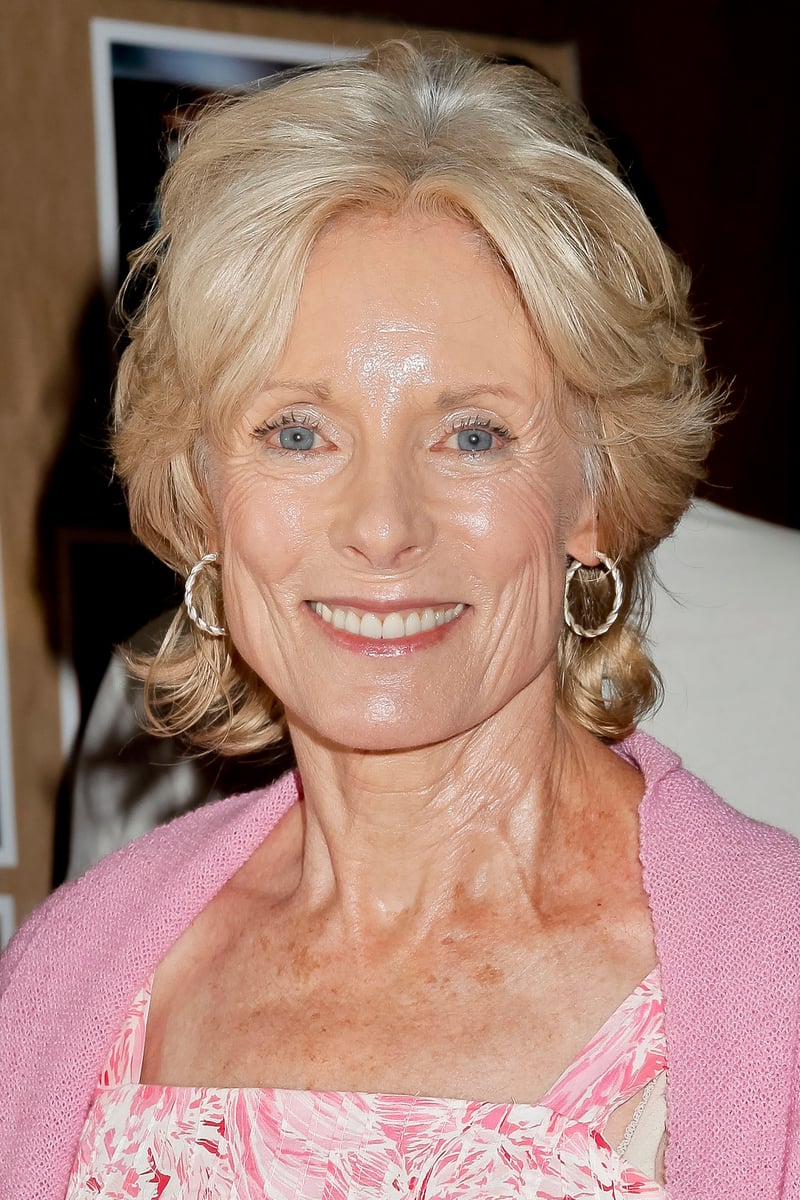 Charmaine Carr, who played Liesl, the eldest of the Von Trapp children, passed away in 2016 at aged 73 after suffering complications with dementia.

After the Sound of Music, Carr quit acting and started her own business as a successful interior designer. She also wrote two books about playing Liesl.

She had two adult children and later became a grandmother. 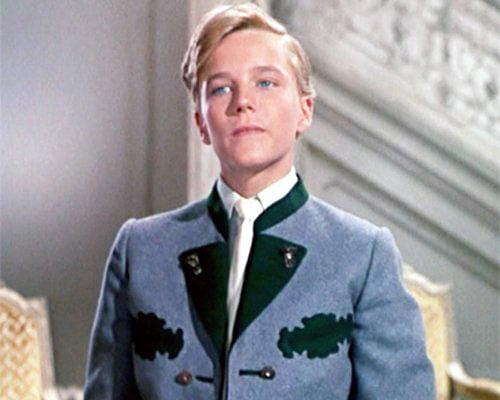 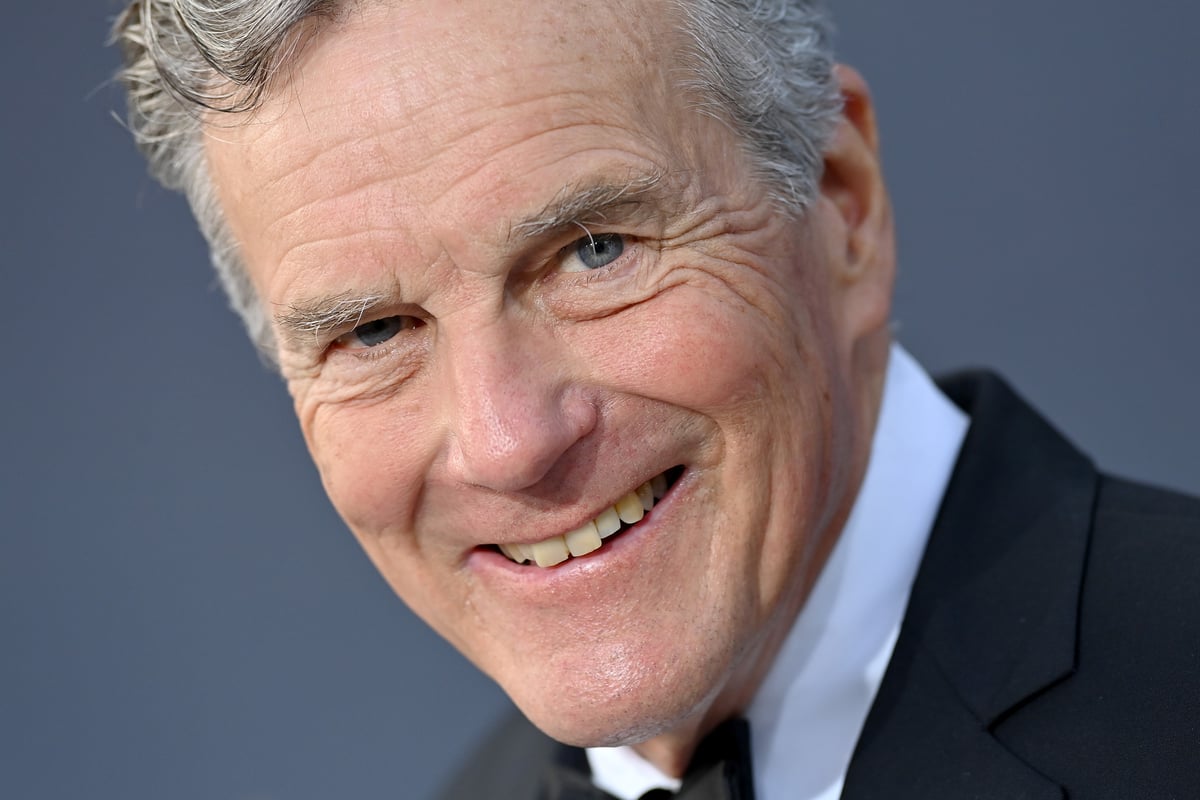 Image: Getty Friederich, the boy who was 14 and impossible, now lives in Australia.

Nicholas Hammond, now 72, has spent his time since the Sound of Music directing, producing and acting. He starred as Peter Parker in the television series The Amazing Spider-Man in the 70s, and even directed and starred in a documentary about the real Von Trapp family.

More recently, he played director Sam Wanamaker in the Quentin Tarantino film Once Upon a Time in Hollywood. 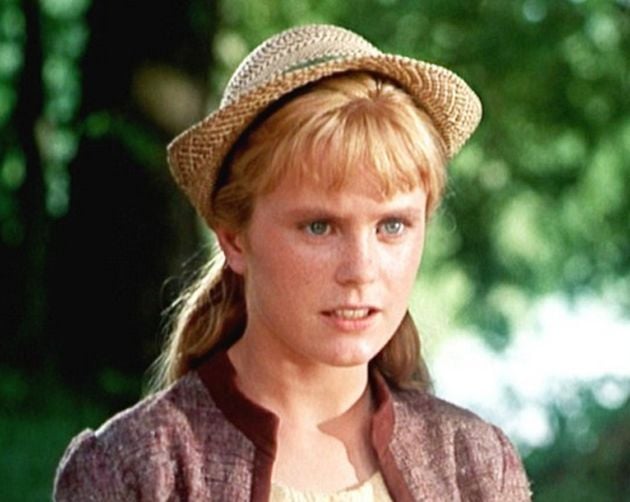 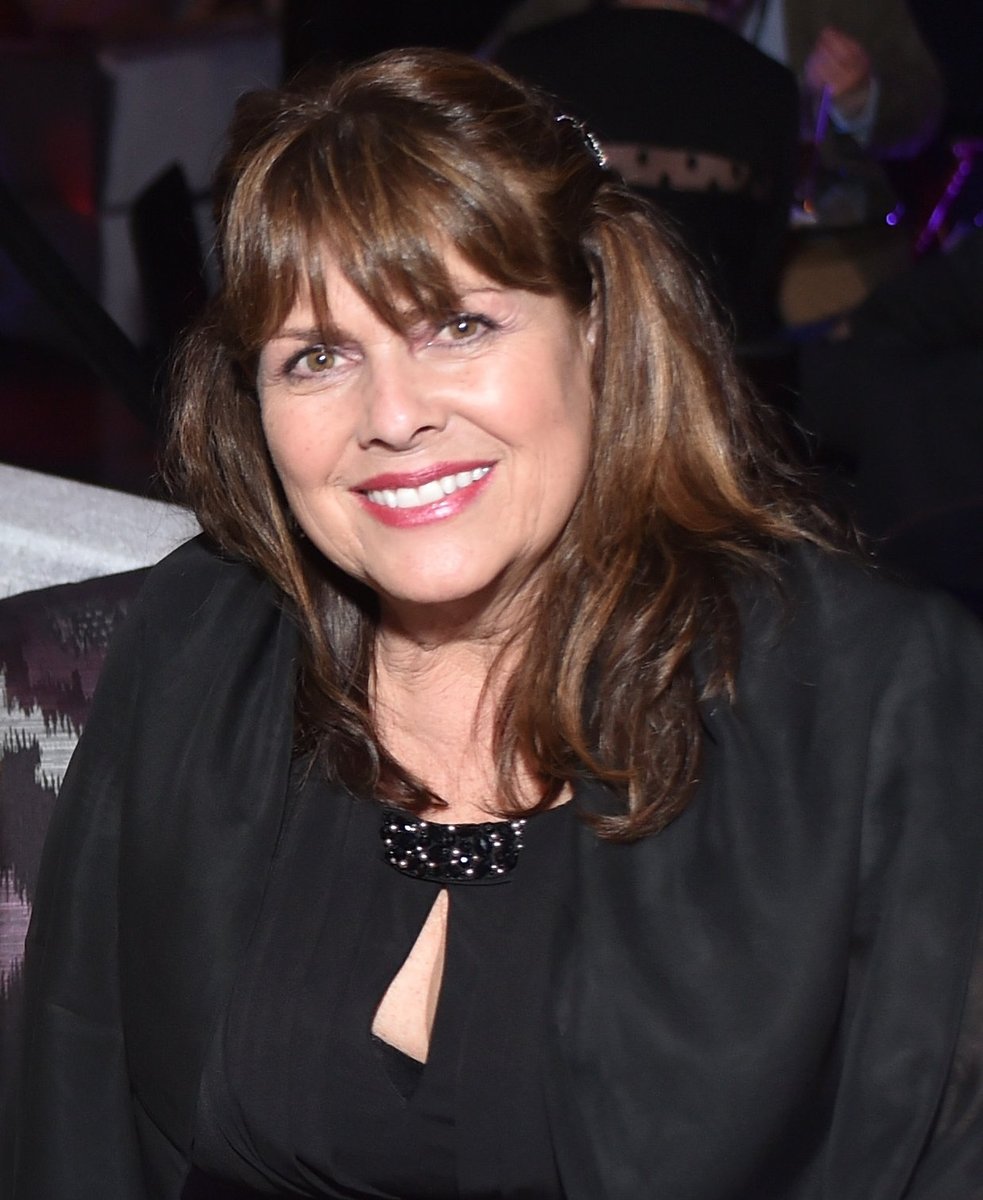 Image: Getty Heather Menzies is another of the Von Trapp children who has now sadly passed away. She was diagnosed with terminal brain cancer and died in 2017 - she was 67.

Since playing Louisa, she starred in numerous TV shows - such as Logan's Run, S.W.A.T and The Love Boat. In the mid-70s she posed nude for Playboy.

Menzies stepped away from acting after her second husband's death in 2002. She had four children and numerous grandchildren. 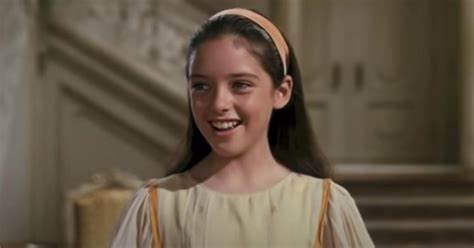 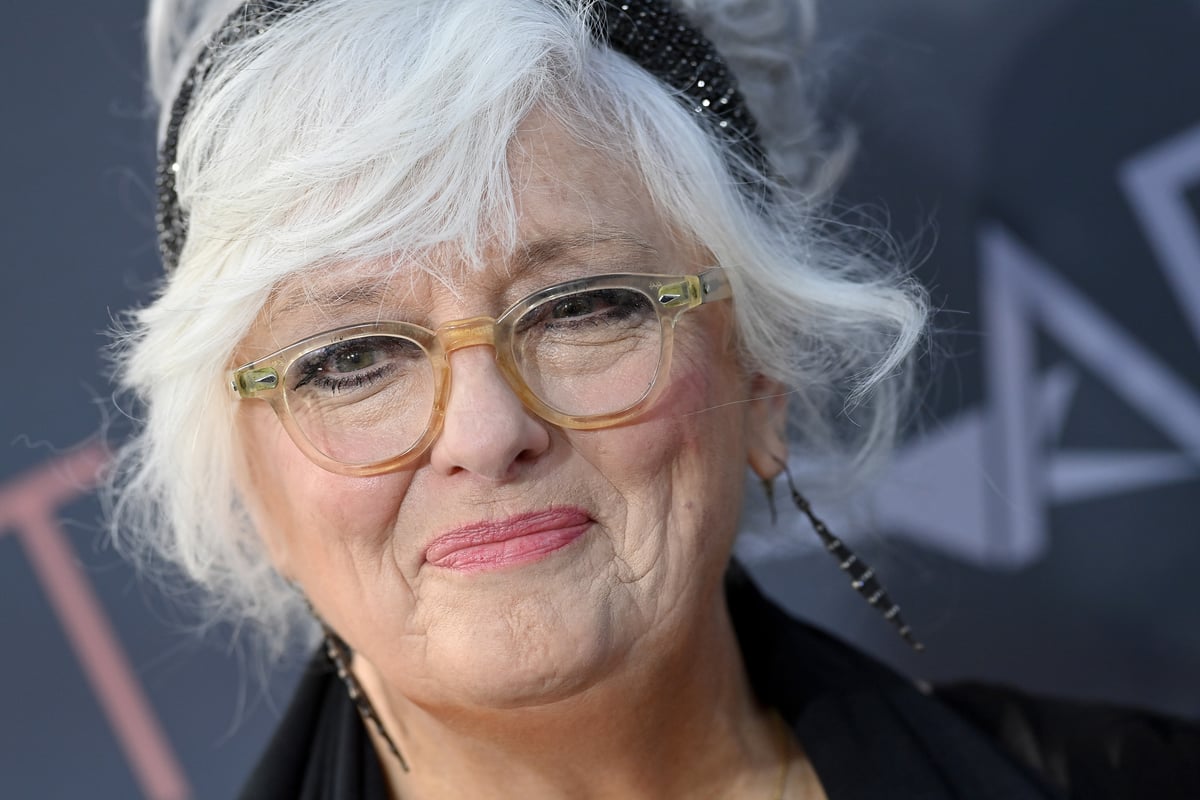 Image: Getty Angela Cartwright, now 69, was 13 when she played the role of 10-year-old Brigitta.

After The Sound of Music, she continued her acting career, appearing in the film Somebody Up There Likes Me. She starred in a string of TV shows, including Lost in Space and Make Room for Granddaddy.

She went on to become a successful artist, photographer, and novelist.

She currently lives in Los Angeles with her husband and is close to her two adult children. 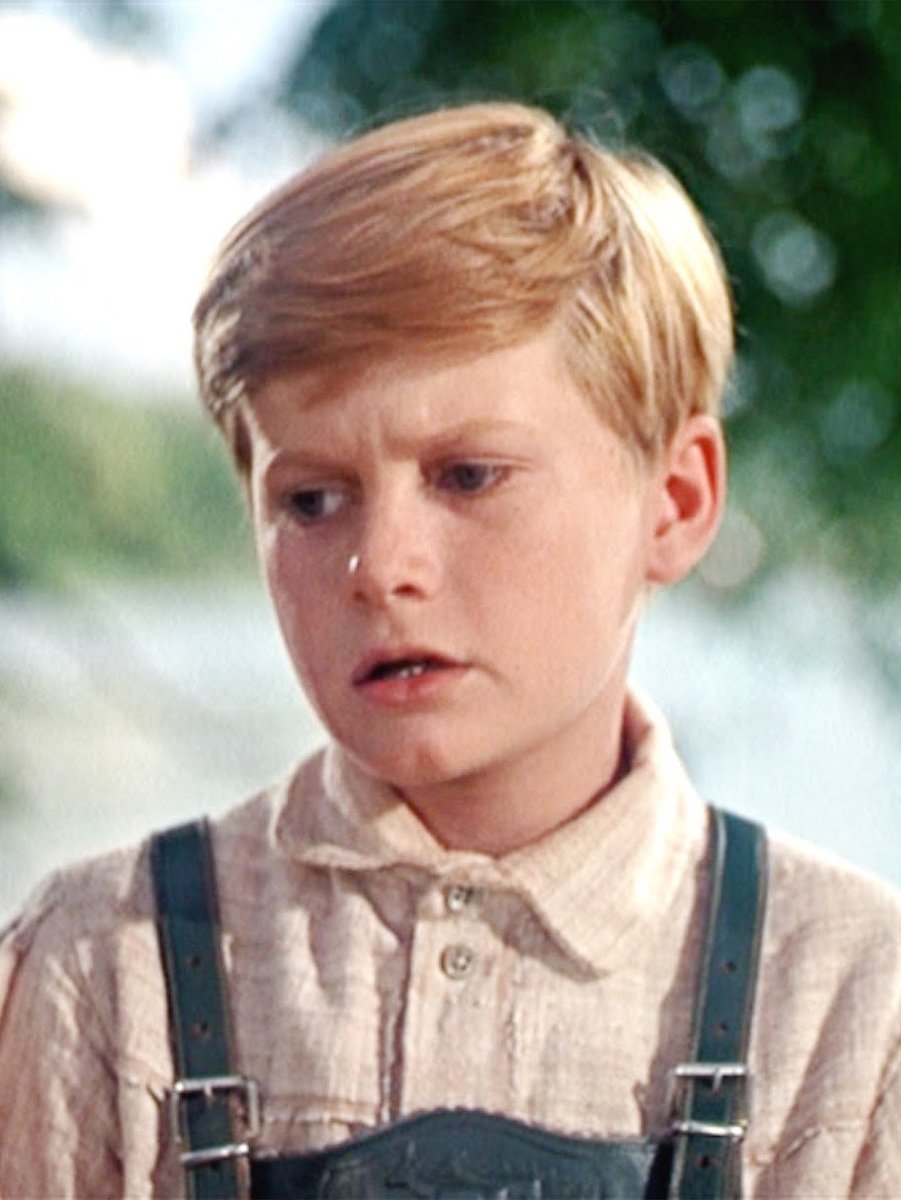 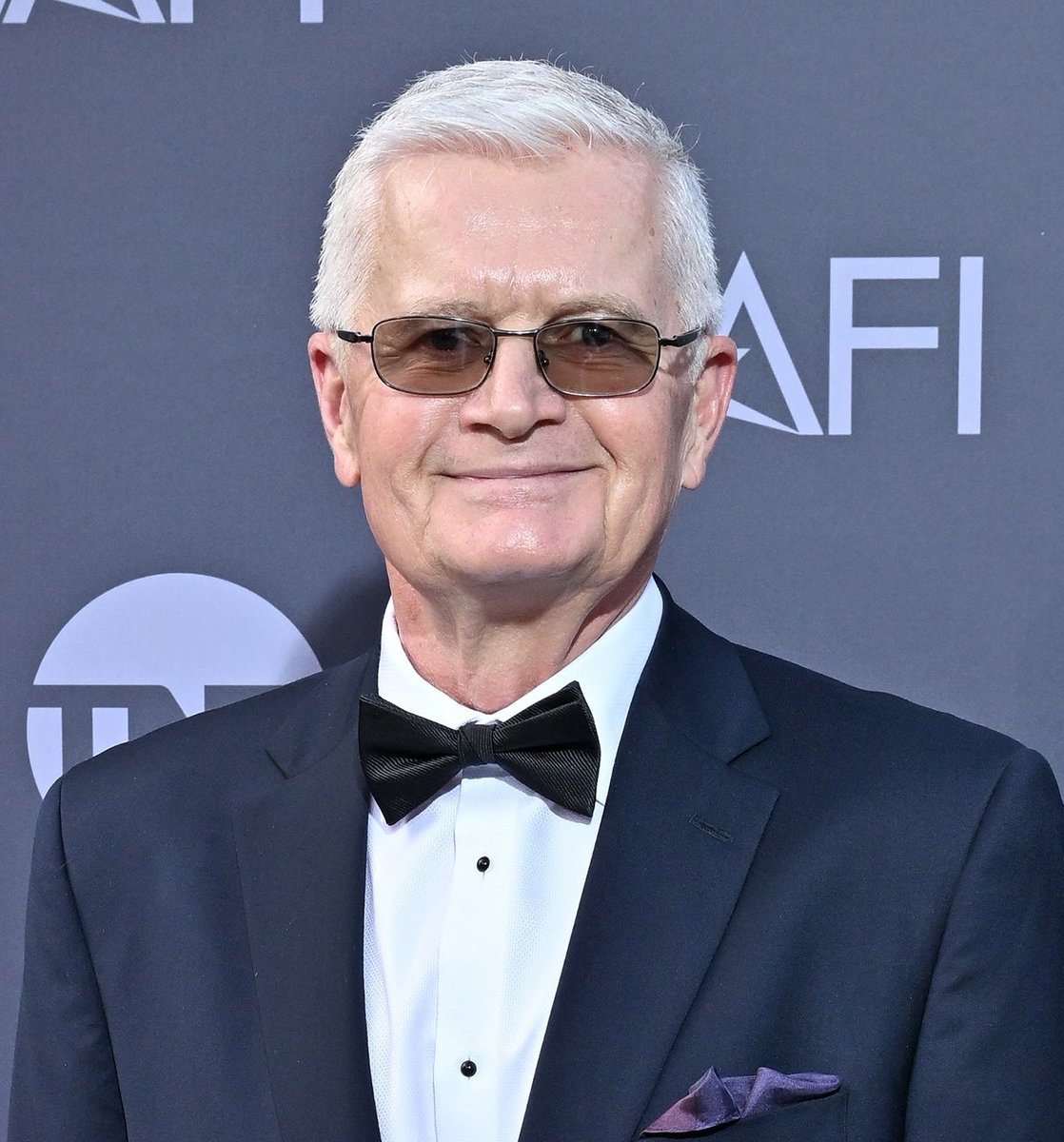 Image: Getty Kurt, the cheeky middle child who had the great ideas, is now a geologist and computer software designer.

After The Sound of Music, he continued his acting career throughout his teens, appearing in films such as, Follow Me, Boys! and TV series The Big Valley.

These days, the 71-year-old lives in Washington with his wife, focusing on wildlife and forestry work. 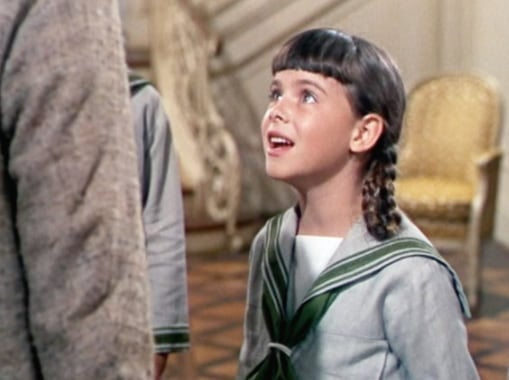 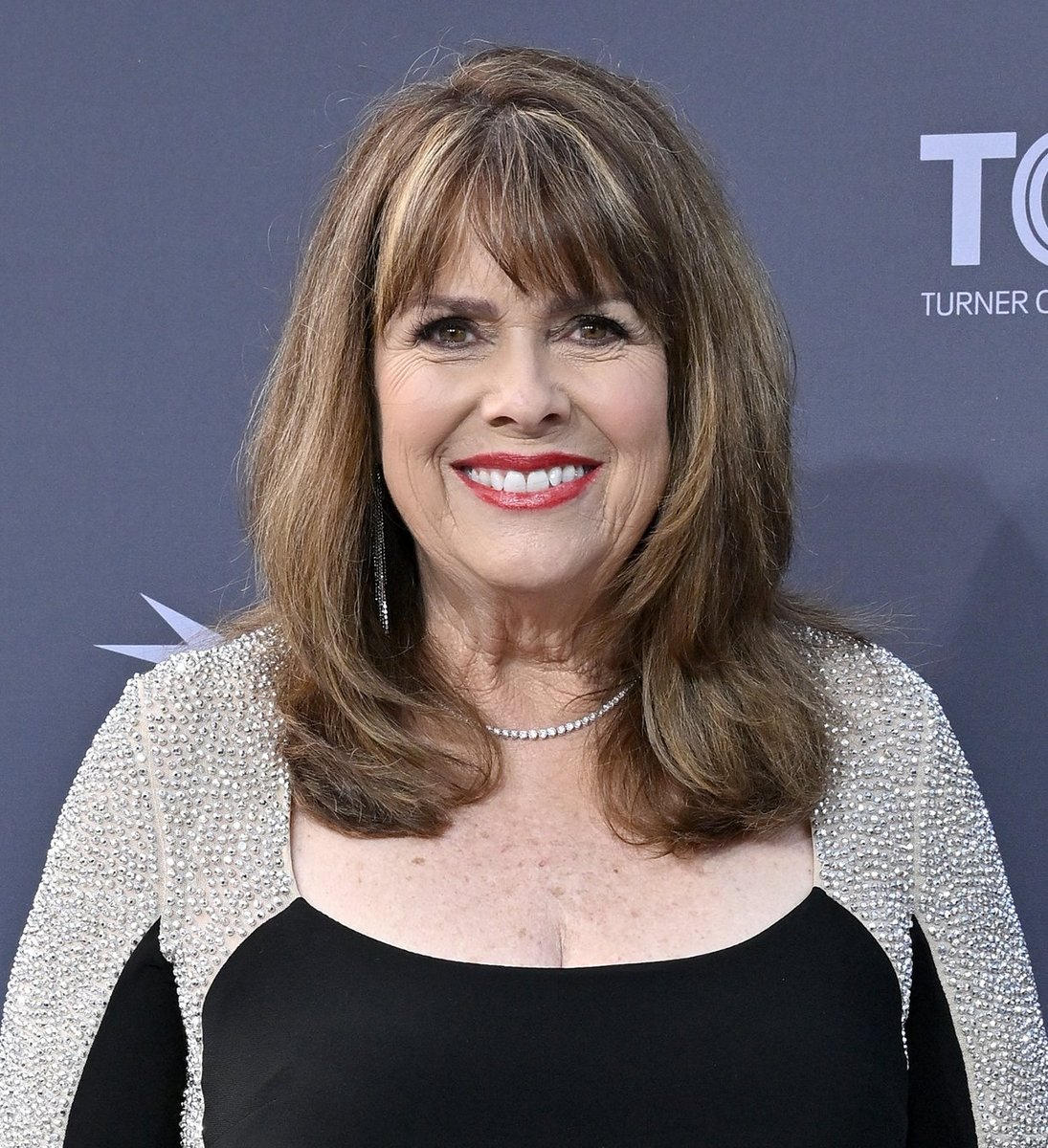 She became a florist and event coordinator, running a business in Minnesota, after starring in the Sound of Music. She has four daughters. 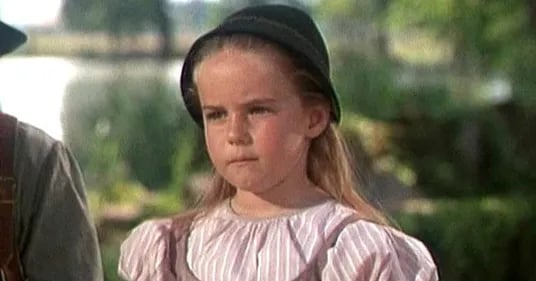 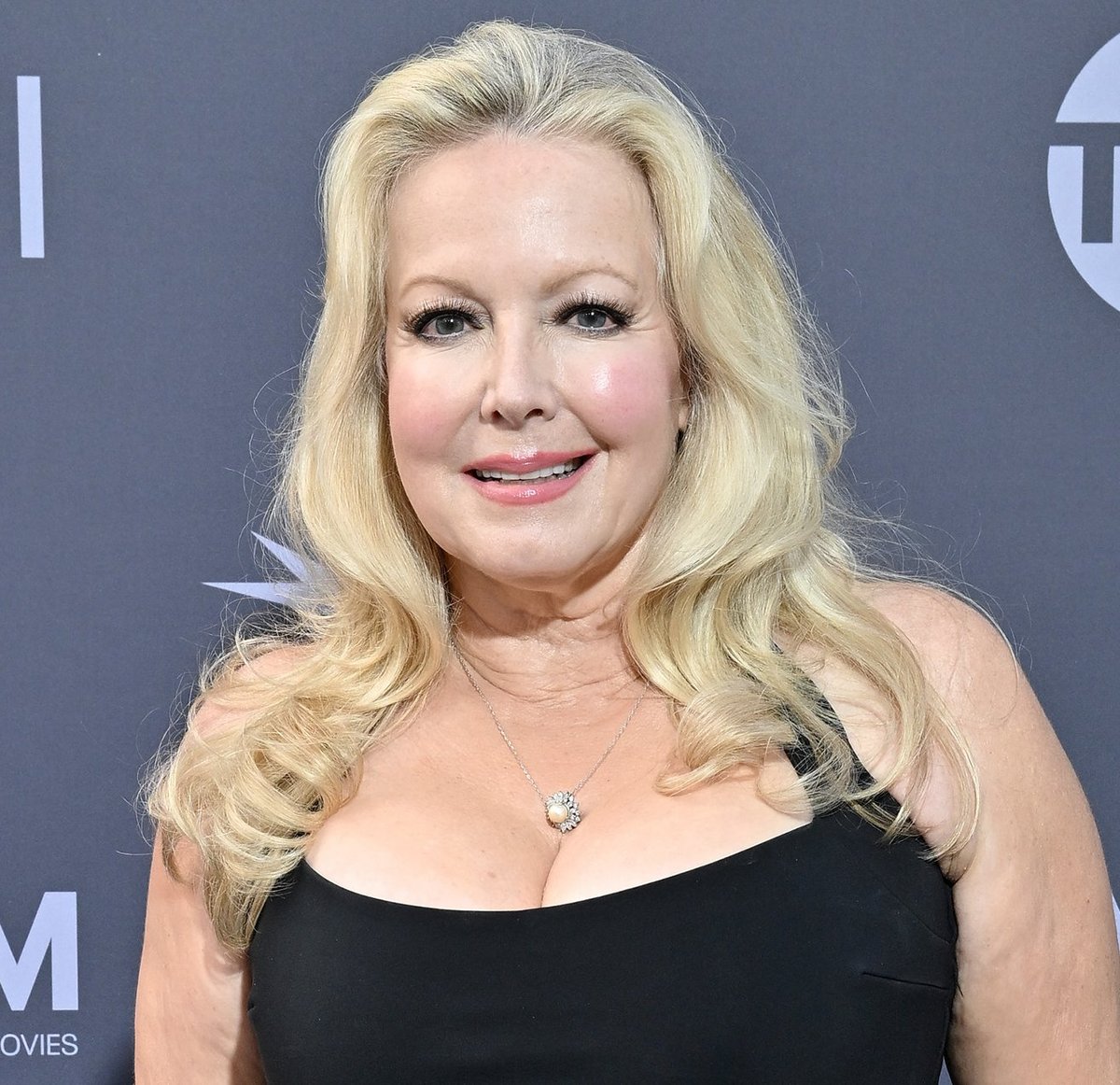 Image: Getty The youngest of the cast, Kym Karath, 63, went on to star in many 70s TV shows including The Brady Bunch.

After giving birth to her son, who was born with disabilities, Karath helped establish the Aurelia Foundation, a charity which provides services for special-needs individuals once they finish high school.

What do you think of The Sound of Music cast, all grown up? Share your thoughts in the comment section below.