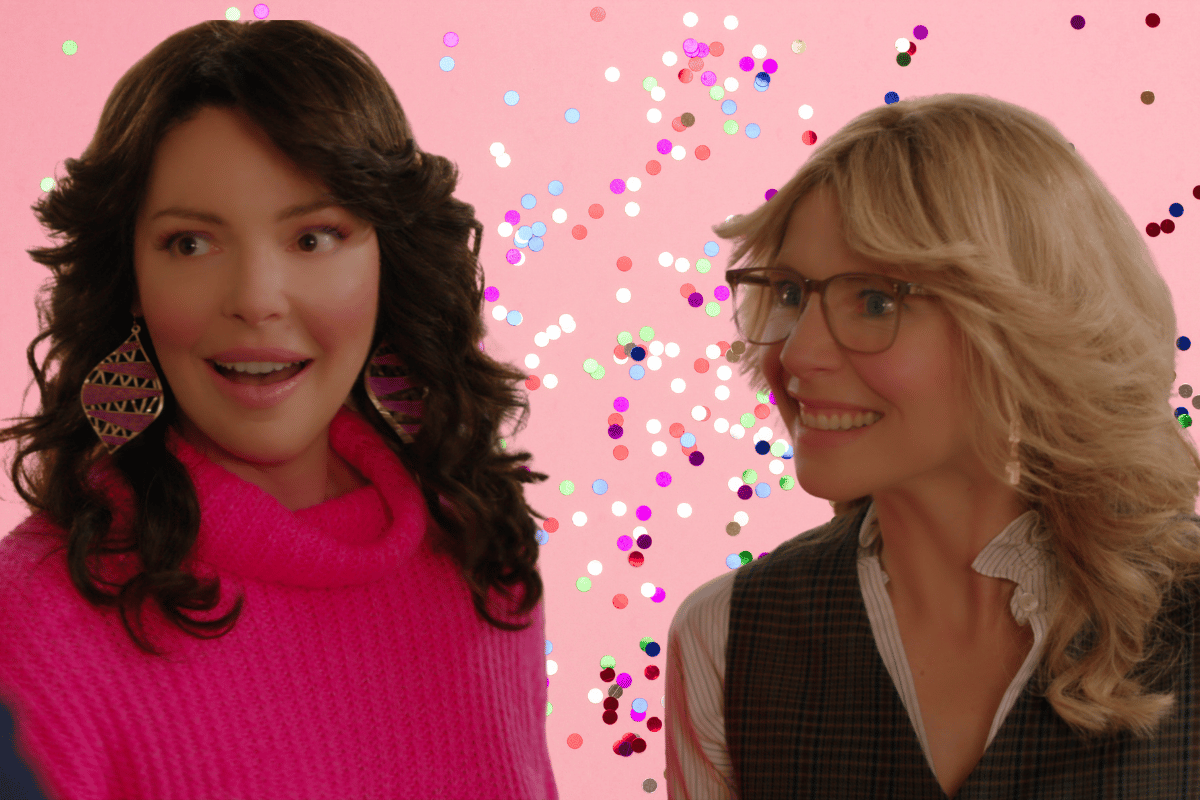 Warning: This post contains a lot of spoilers for Netflix's Firefly Lane. Proceed with caution.

In just days, Firefly Lane has become the most popular series on Netflix.

Based on the bestselling book of the same name by Kristin Hannah, the 10-episode series follows the 30-year friendship between Tully Hart (Katherine Heigl) and Kate Mularkey (Sarah Chalke), who met as teenagers after becoming neighbours on Firefly Lane.

In the series, Tully and Kate's friendship extends from the 1970s to the early 2000s.

Watch the trailer for Netflix's Firefly Lane below. Post continues after video.

As each episode time-hops between the decades, we see Tully and Kate face teenage parties, their college years, first jobs, marriage, and motherhood.

But while many things change in both women's lives, their friendship remains a constant. Well, almost.

In the present day in Firefly Lane, Tully and Kate are in totally different phases of their lives.

While Tully has a glamorous life as a well-known talk show host, Kate is recently separated and tackling the challenge of dealing with her rebellious teenage daughter Marah.

As the series progresses, Tully and Kate face a few hiccups in their friendship.

From signing Marah's birth control consent form to flirting with Kate's crush at a function, Tully often crosses the line.

But in the final moments of the season, we learn that Kate never wants to see Tully again.

"No one wants you here," Kate told Tully at her father's funeral. "When I said I could never forgive you for what you did, what did you think that meant?"

Following the cliffhanger ending, viewers have been left with a lot of questions about what happened between the two friends.

Here's what we know:

What did Tully do to Kate?

At the end of Firefly Lane, it's clear that Tully has done something unforgivable to Kate.

However, the series ends on a cliffhanger.

Speaking to Entertainment Weekly, Firefly Lane creator Maggie Friedman explained why she chose to end the series with so many unanswered questions.

"I knew that Tully and Kate were going to be estranged at the end of the season, but I didn't know how I was going to dramatise that," she explained.

"I knew we were working towards that signpost because I felt like a good cliffhanger for season one is: 'Oh my God, wait, these Firefly Lane girls forever are suddenly not? What happened?' I wanted to leave the audience with some big questions."

As for what happened between Tully and Kate, it seems there may be some answers within Kristin Hannah's novel. 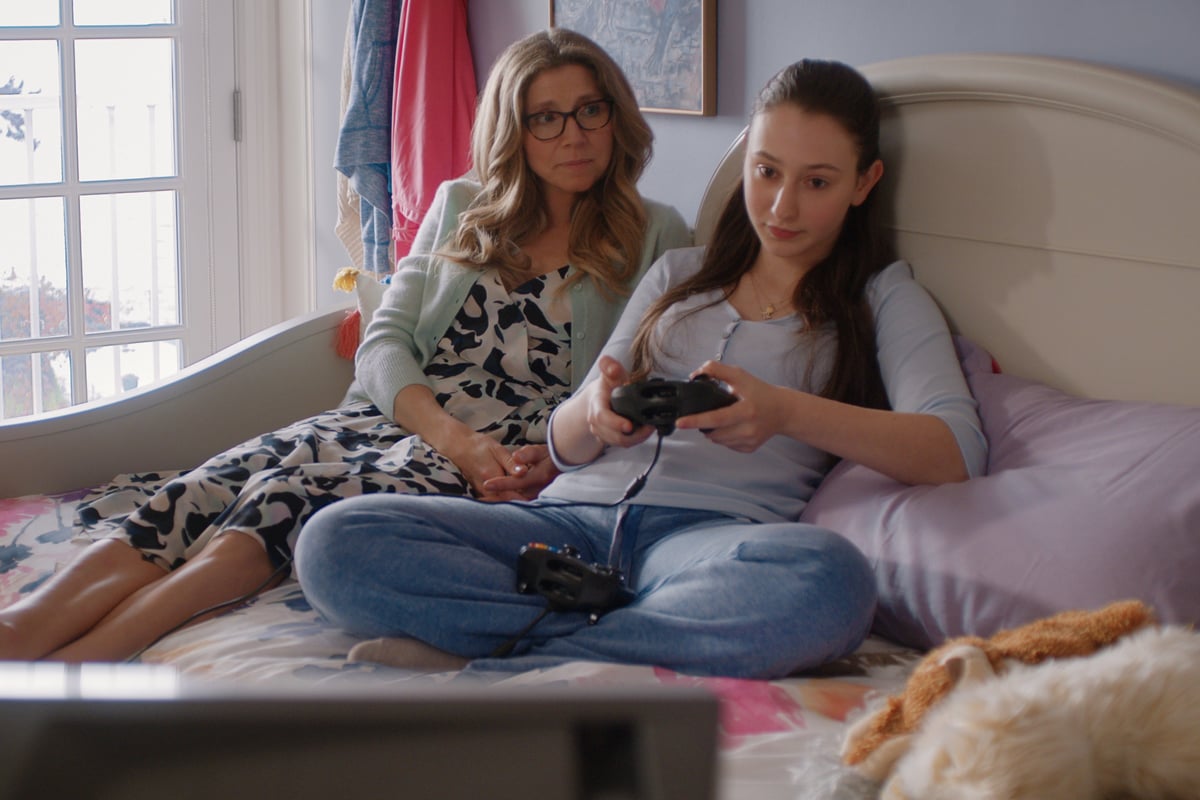 In the book, Tully invited Kate and Marah on her talk show to discuss their fractured relationship.

But when they sat down for the interview, the situation quickly turned after Kate was described as a "domineering" and "controlling" parent by a psychologist on the show, and told that overprotective parenting is bad for children.

While introducing the awkward segment, Tully said: "Today we're talking about overprotective mothers and the teenager daughters who hate them."

"Tully was trying to help but in a really thoughtless way that was all about Tully," she said.

"She doesn’t realise that she’s publicly humiliating her friend on live television, and at the same time, taking the 14-year-old’s side. That would be enough to put a serious rift in the friendship."

In the book, the talk show incident was enough to prevent the friends from speaking for years. 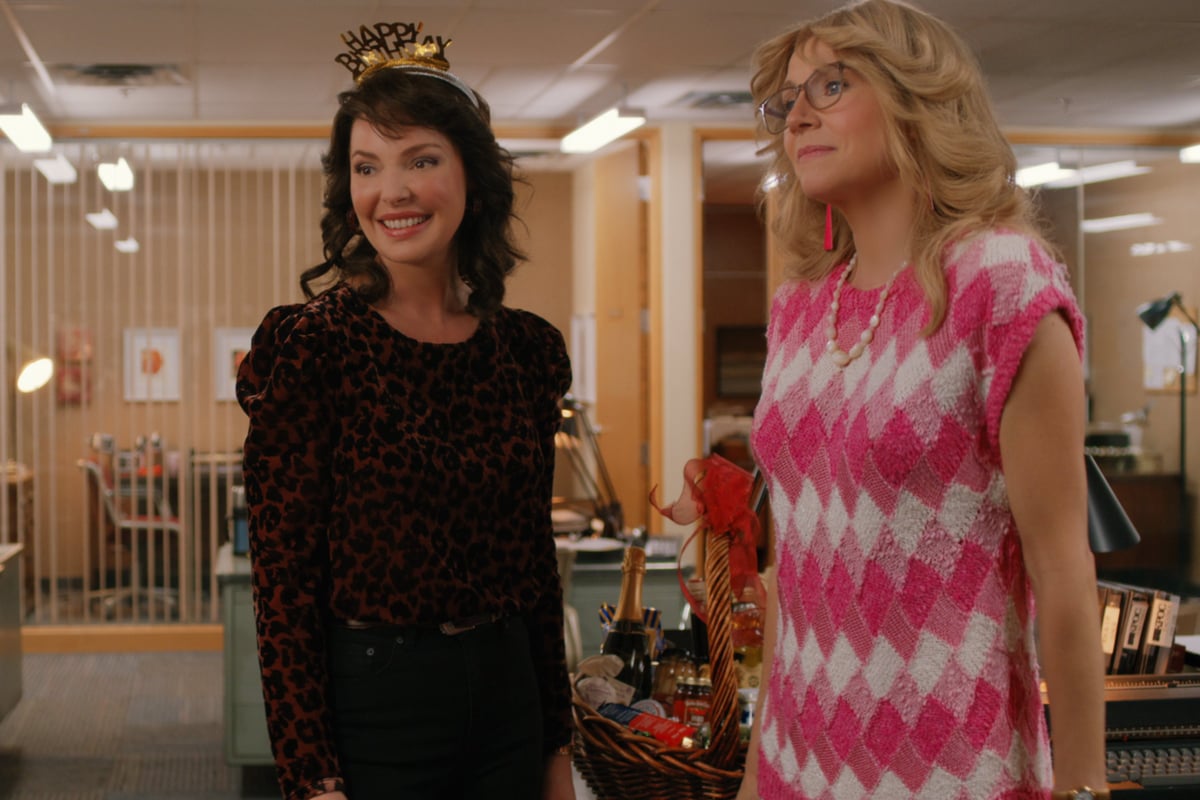 However, it's important to note that there are some big differences between the Netflix series and the novel. (For instance, Kate and Johnny don't get divorced in the book.)

As a result, it's likely that Tully and Kate's falling out could play out differently in the Netflix series.

"I don't want to say whether it's directly the same thing," creator Friedman told Entertainment Weekly.

"One of the things I think that's been fun is that we have kept some big moments from the book and been very true to those, and then there are other things that we've done that are different."

But it does seem that Tully and Kate's falling out won't have anything to do with Johnny.

Speaking to Oprah Magazine, Heigl shared that she would "fight to the death" to stop any plotline involving an affair between Tully and Johnny.

"It cannot be that Tully sleeps with Johnny. I don't think any friendship would come back from that," she added.

Did Johnny die in Firefly Lane?

There was another important cliffhanger at the end of Firefly Lane. 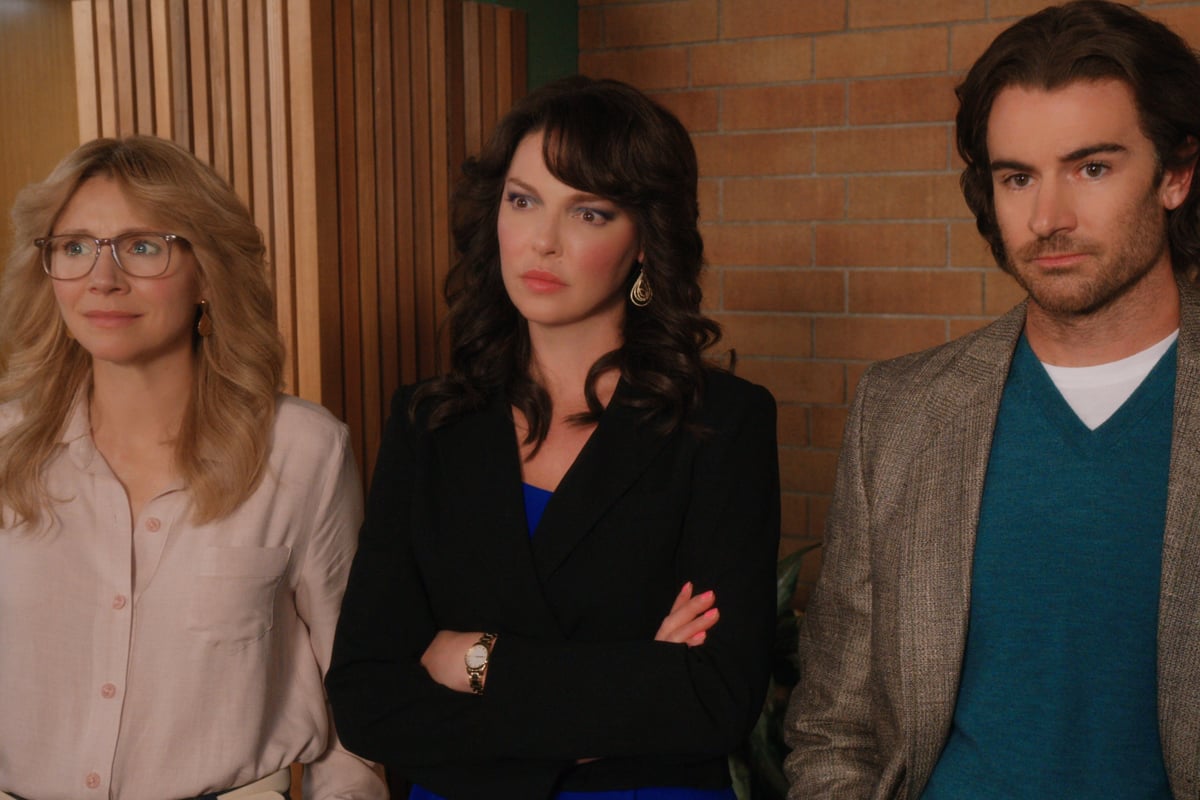 During the series, Johnny travelled to Iraq to work as a war correspondent.

Then, in the finale, Johnny's body is seen on the ground following an explosion. It's unclear whether he survived.

In the book, Johnny is involved in a bombing in Baghdad when Marah is just a baby. While another reporter was killed in the bombing, Johnny made a full recovery.

If the show chooses to follow the book, Johnny could survive the explosion. But much like Tully and Kate's falling out, Johnny's fate could play out differently in the series.

Will there be a second season of Firefly Lane?

A second season hasn't been confirmed for Firefly Lane yet.

But as the first season of Firefly Lane only covers the first half of the book, creator Friedman is hoping that the show will be picked up for "multiple seasons".

"There's plenty to go, just from the first novel," Ben Lawson, who plays Johnny, told Oprah Magazine. "There's also a sequel. Hopefully audiences delve in and we can continue."

You can stream all 10 episodes of Firefly Lane on Netflix now.