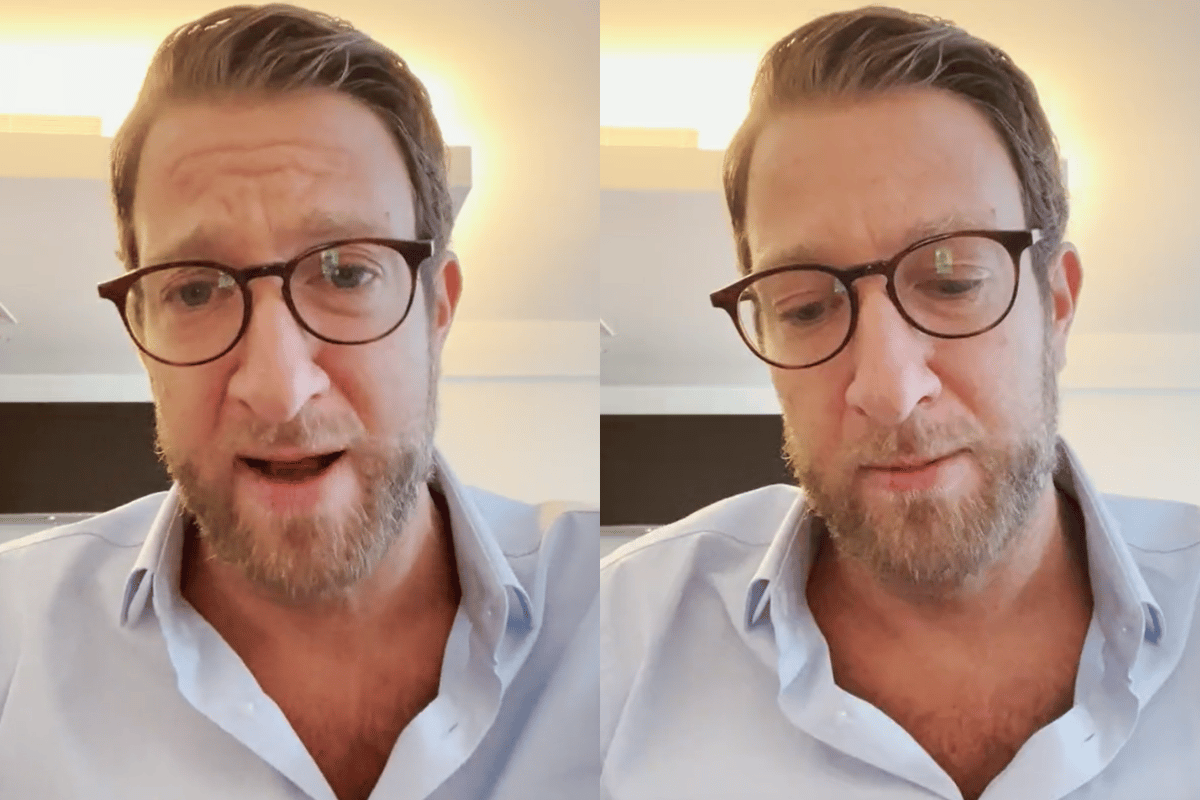 On Thursday, Insider published a lengthy report alleging the internet personality had "violent and humiliating" sex with two women.

Here's what we know so far about the allegations.

Who is Dave Portnoy?

Founded in 2003, Barstool Sports began as a print publication, before launching digitally in 2007.

The company previously owned the wildly popular Call Her Daddy podcast, which shot to notoriety in 2018, quickly becoming one of the most popular podcasts worldwide. (Spotify later acquired the podcast).

Dave Portnoy also hosts a number of podcasts on the network, including The Dave Portnoy Show With Eddie & Co and BFFs, which he hosts with 19-year-old influencer Josh Richards.

What are the allegations against Dave Portnoy?

In March, journalist Julia Black was assigned to write a general profile on Dave Portnoy.

However, one month later, the premise for the story evolved.

"Around mid-April, our reporter spoke with a woman about what she described as a frightening sexual encounter with Portnoy," Insider shared in a statement to Fox News.

"A draft was in the works by that point, but we decided we would be remiss to not explore further. We eventually heard from more women and the additional reporting led the article in a new and unexpected direction."

This is the hardest I’ve ever worked on a story, and I hope you’ll take some time to read it. Thank you to the team at @insider for their support, and of course, the brave sources who spoke to me over the last 8 months. https://t.co/nt4wmt6DFS

For the piece, Insider spoke with "more than two dozen people with direct experience with Portnoy," including three women who said they had sexual encounters with Portnoy that "turned into frightening and humiliating experiences."

In Insider's article, a woman named Madison, who used a pseudonym in the piece, shared that she began speaking to Portnoy last year. At the time, she was 20, while Portnoy was 43.

Madison claimed she visited the millionaire at his Nantucket home, where she alleged he choked her and filmed her during sex without asking for consent.

She also alleged that Portnoy ignored her when she told him it was "too much", later messaging a friend: "It hurt and I was literally screaming in pain."

"It was so painful," she told the publication.

Another woman, referred to as Allison in the piece, claimed that she had "aggressive" sex with Portnoy in July 2020. At the time, she was 19 years old. 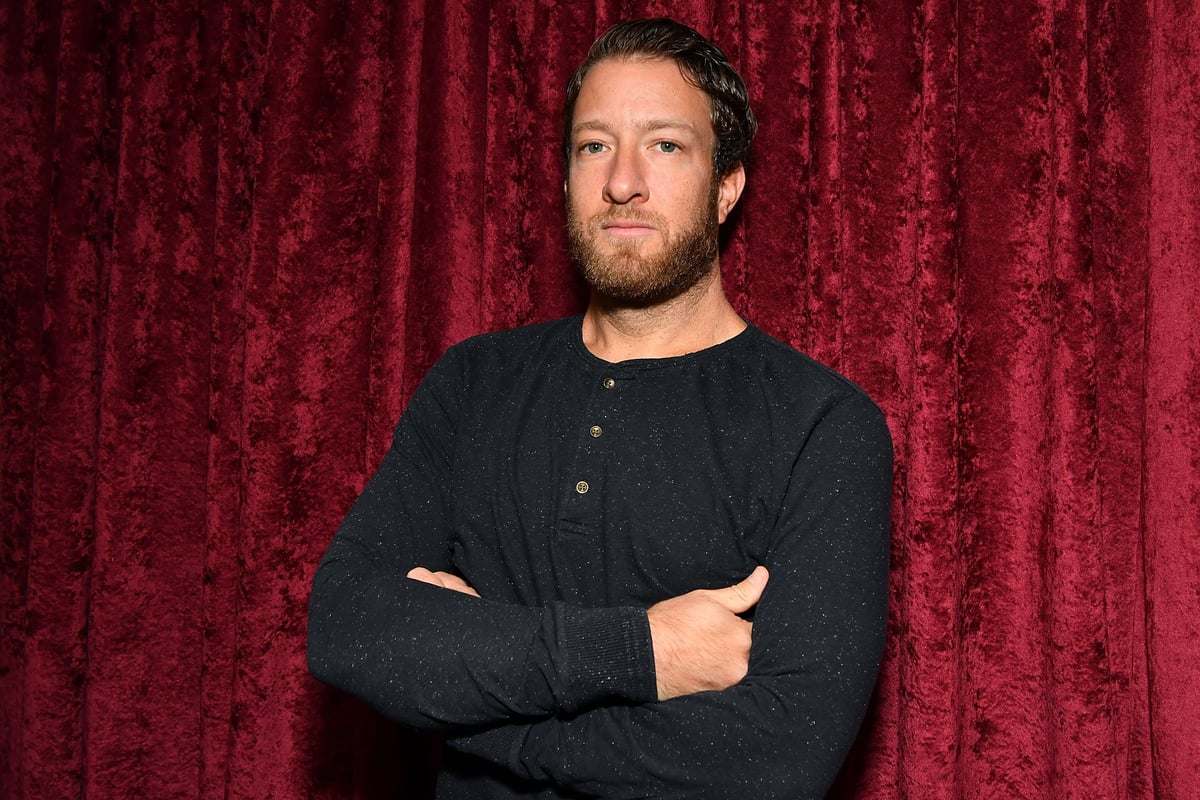 "He leaned in and started kissing me and I didn't know what to do at that point," she told Insider.

"We went upstairs, and he was really aggressive and I didn't know what to do and we had sex and that was it and he kicked me out.

"I just felt very preyed on."

While Allison's mother wanted to pursue legal action, Allison refused as she was worried that Portnoy would "drag me through the mud".

How has Dave Portnoy responded?

At the time of publishing, Portnoy has denied all allegations, labelling the article a "hit piece".

"I’ve never done anything weird with a girl, ever. Never anything remotely nonconsensual," Portnoy said in a video posted to social media.

"I swear to God on my life, I am telling the truth. This reporter had an agenda... it’s f**king scary," he continued.

"Cancel culture has been coming for me for decades, this is just the next iteration. The woke cancel culture wants to cancel me... I’m scared now."

My Response To The Business Insider Hit Piece That Has Been 8 Months In The Making (Part 1/2) pic.twitter.com/gwrO07uIEE

My Response To The Business Insider Hit Piece That Has Been 8 Months In The Making (Part 2/2) pic.twitter.com/lkKJi9i4sb

Barstool Sports have also responded to the allegations.

"We are not in the business of managing our employees' personal lives, but we have made sure to have specific processes in place that encourage our colleagues to confidentially share any concerns they might have about their work environment," a Barstool Sports representative said in a statement.

"This recent news does not involve any workplace behavior. As a matter of policy, we do not comment on the private lives of our employees, but we take this matter seriously and are monitoring it closely."