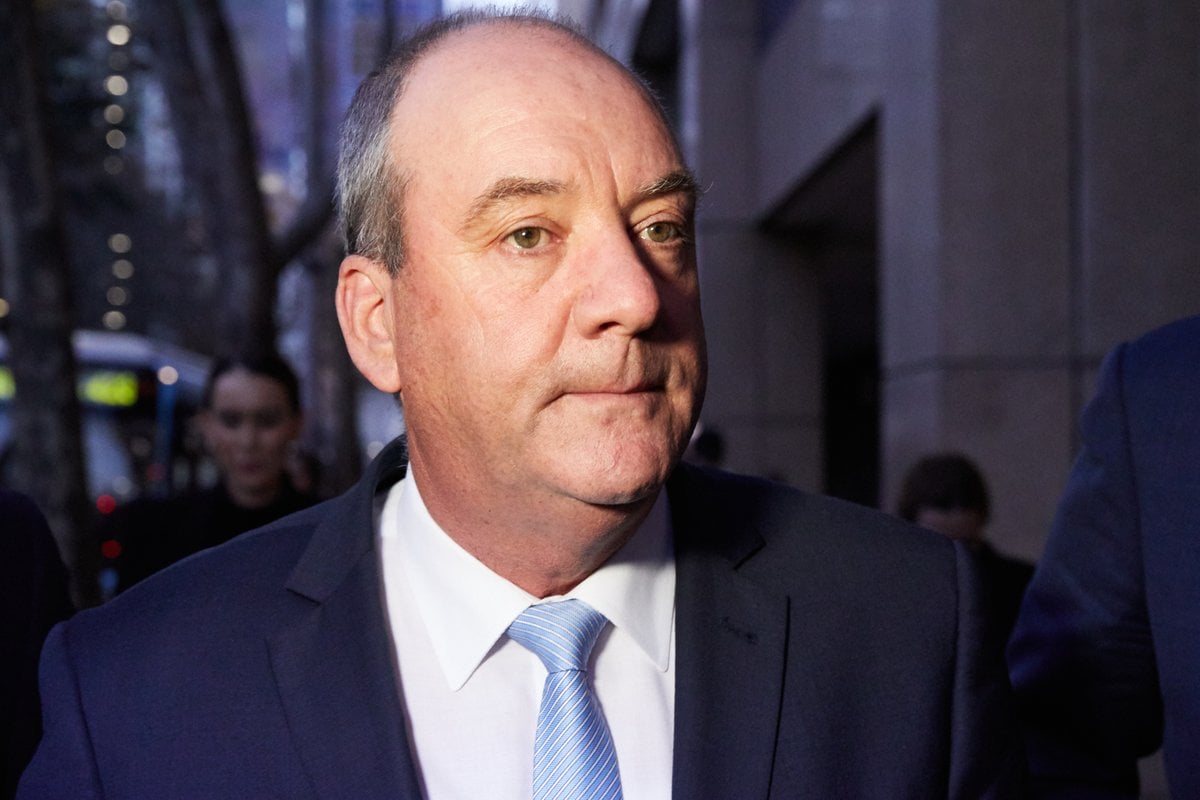 This week, former member for Wagga Wagga Daryl Maguire exploded into media headlines across the nation.

It began on Monday, when NSW Premier Gladys Berejiklian shocked her fellow politicians, and the public alike, with the unexpected revelation that she was in a five-year-long 'close personal relationship' with the disgraced former MP.

Now, Maguire - who was the member for Wagga Wagga from 1999 to 2018 - is facing the Independent Commission Against Corruption (ICAC) to assist their investigation into whether he used his political position for personal financial gain.

Whilst the ICAC proceedings are still underway, meaning they are yet to present their findings, Maguire has so far confessed to a number of wrongdoings whilst in parliament, including using his office to make money for himself.

Scott Robertson, counsel assisting the commission, asked: "Do you agree that while you were a member of parliament, you used your office in Parliament House in the course of seeking to pursue your own business interests?"

Here's what you need to know about exactly what Daryl Maguire has admitted to doing.

G8wayInternational was established in 2012 to help Chinese buyers connect with Australian producers.

In today's inquiry, Maguire admitted he secretly directed the company for years to make a personal profit. Maguire has confessed that he was deliberately kept off G8way's books and never declared his interest in this organisation and or the income he received from this organisation whilst in office.

The website for G8wayInternational boasted they had access to "high levels of government," which Maguire admitted was in reference to himself.

Not only did Maguire not declare his interest, but he used his government office as a part-time office for G8wayInternational too. He also used his tax-payer funded parliamentary staff, email, office and printer to run the networking business.

READ: Let's be clear about what Gladys Berejiklian has actually been accused of.

The former NSW MP further told the corruption inquiry that he was involved in an illegal "cash-for-visa scam", which he did not report because of the personal profit he was making.

Maguire admitted that he knew the visa scheme involved lying to immigration officials. He also confessed to receiving cash in his government office from the visa scheme.

"Do you agree that on more than one occasion, you received deliveries in your Parliament House office of thousands of dollars in cash associated with a scheme involving the obtaining of Australian visas for Chinese nationals?" Robertson asked.

Maguire admitted to becoming suspicious the visa scheme wasn't legitimate but decided to proceed anyway because he was "making money".

Here is a transcript of some of the ICAC inquiry from Wednesday.

Robertson: You knew it was not a legitimate immigration scheme.

Robertson: Not just on reflection, you knew at the time you were referring at least some of these businesses, do you agree?

Robertson: And you decided to proceed anyway because there was potential money for you in the event you continued to offer businesses into this immigration scheme?

Robertson: Do you agree that was something quite wrong for you to do, noting at least many of these businesses were constituents of yours?

Robertson: It was a breach of the public trust placed in you to proceed with this immigration scheme?

Robertson: But you did it in your own personal financial interests, do you agree? 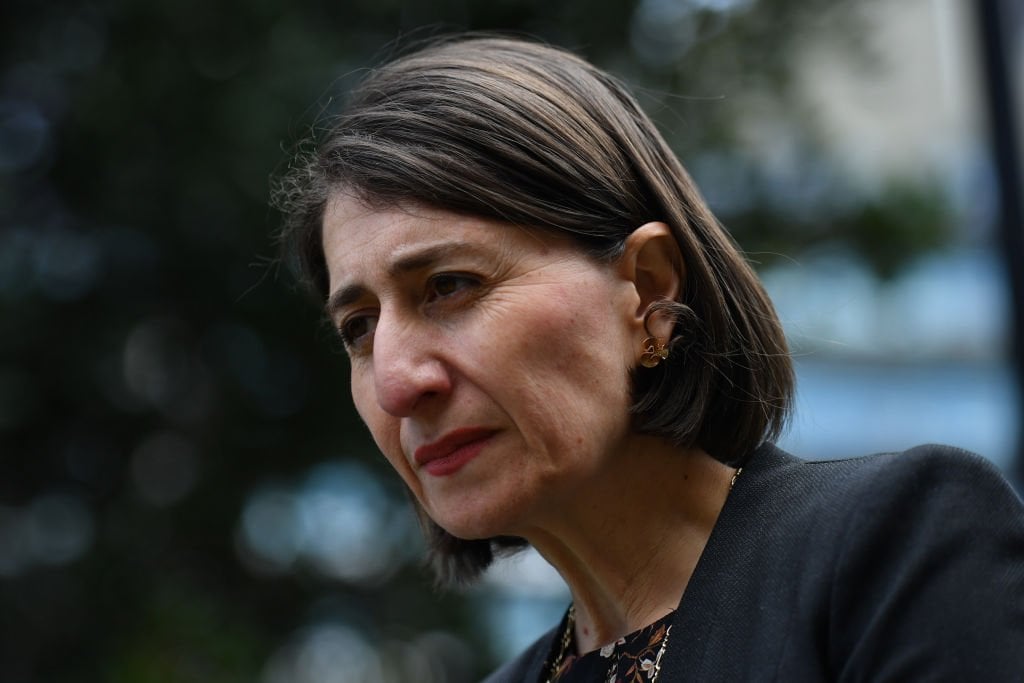 On Wednesday, Gladys Berejiklian - who has denied turning a "blind eye" to Maguire's corrupt activity - again defended her integrity.

She apologised for the distraction her "close personal relationship" with Mr Maguire had caused, but insisted she had no knowledge of any wrongdoing by him.

Speaking to reporters, she said she had been "overwhelmed and sustained by the support that the people of this state," had expressed.

"I will repay that by continuing to work for you, to be your number one advocate to keep you safe, keep you employed. That is my job, it is my honour and privilege to do it...

Speaking of Maguire's ICAC inquiry, Berejiklian said he had "fooled a lot of people," herself included.

"Clearly he was conducting activities he shouldn't have,"  Berejiklian said.

She angrily rejected questions that that her relationship with someone who was conducting business with Chinese businesses could have made her a security risk.

Their five-year secret relationship has by association blemished Ms Berejiklian's reputation, prompting the opposition to bring on a no confidence motion, which she survived on Wednesday.