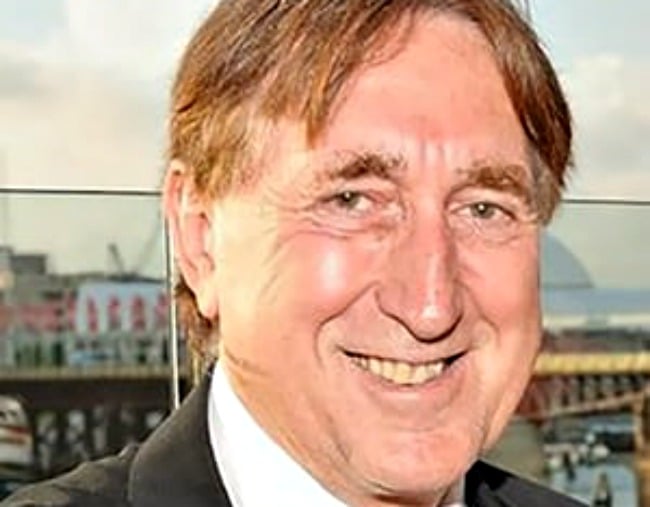 John Edwards, the father who killed his two teenage children on Thursday afternoon, left behind letters to be read after his death, The Daily Telegraph reports.

It has also been revealed by The Sun Herald that the 68-year-old had a family before his marriage to 36-year-old Olga Edwards. One of the letters was for his ex-wife from this previous marriage.

It’s believed he had a daughter and a son from this relationship, and left the family in 2000 or 2001. A source told The Sun Herald Edwards didn’t appear to have any contact with his older children or first partner.

The contents of these letters is currently unknown, however police say the letters support their theory that the murders were ‘planned and premeditated’.

On Saturday afternoon, Olga Edwards requested the first images of her children be released, according to NSW Police.

Police told The Daily Telegraph the Edwards' children "were trying to hide in a bedroom and were huddled together when he opened fire".

On Thursday evening, at around 6.30pm, 36-year-old Olga Edwards returned home after work to find a ‘horrific scene’. It’s reported the mum-of-two collapsed from severe shock as she learned what had happened to her 15-year-old son, Jack, and 13-year-old daughter, Jennifer, at the hands of their father.

According to The Daily Telegraph, John Edwards, 68, hired a car so that when he pulled up outside the family home, his children wouldn’t know it was him. He timed the attack just before school holidays, so he knew his son and daughter would be at home alone without their mother. At around 5.20pm on Thursday, he shot his two teenaged children dead in their Hull Road, West Pennant Hills home.

John Edwards was found dead in his Normanhurst home about 12 hours after his children’s bodies were found. Police believe he took his own life.

He had been involved in a custody battle with the children’s mother for two years following the breakdown of their marriage.

Some things need to stay private and I’m hoping those letters do. The family has enough pain to deal with without the exact contents being public. Poor babies and how terrified they must’ve been as it was one of the people they loved most

How awful for those children, in their final moments. They were already frightened of him, their last sight on earth was this monster, their own flesh and blood and their father, hunting them down like animals. It's the only time I wish for a hell, so that scum like this can go there and face judgement.