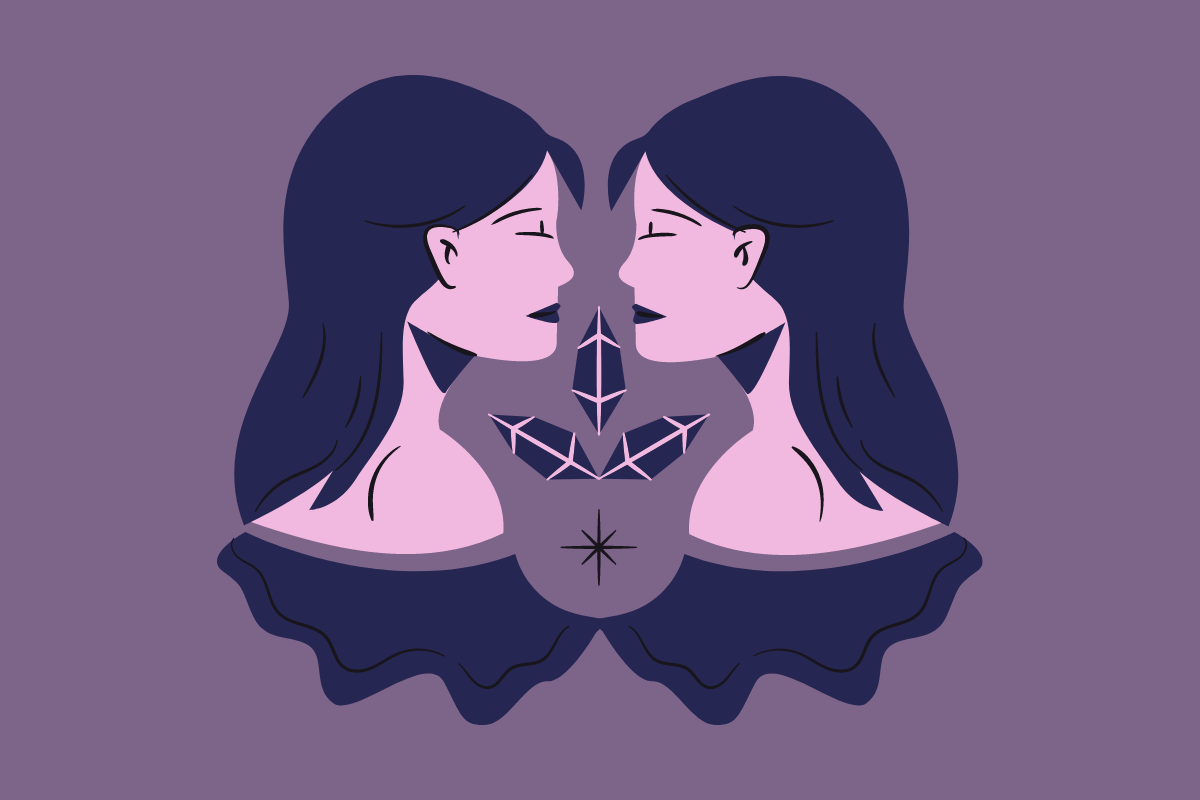 Natasha Weber is an astrology genius and has predicted our horoscopes for the week beginning March 28. For more from Natasha, follow her on Instagram and Facebook.

This week sees you at a crossroad, but which road should you take? Hint: the best path requires a bold decision. Sure, skipping down Easy Street is effortless, so it’s a no-brainer. Think again, Aries. This time, a tough decision pays off even if the rewards aren’t immediate. As the zodiac leader, you’re brave and confident. Remember that.

With a ton of planetary activity in your rest zone, you feel more like putting your feet up than rolling up your sleeves. There’s no use fighting it, Taurus, so give yourself a break. Kids whining and deadlines due? All that’s needed is a moment of quiet. Even ten minutes of 'me time' is better than running yourself ragged.

Venus glows in your sphere of hopes and wishes, prompting you to question if something you love is worth the effort. For some time, you’ve poured yourself into a passion project, career path or romantic relationship, only to wind up feeling deflated. But hang in there Gemini. Don’t quit right before you reach the finishing line.

Squash career concerns on Monday, when the Sun aligns with boss babe Venus. This week, you get the chance to put a professional worry to bed. Although your troubles are real, a solution presents itself that seems too good to be true. Trust that you'll breathe easier once this new strategy is implemented.

Education is one of life’s gifts. It enriches your mind, which is something no-one can take away from you. Lionesses procrastinating about an online study course are encouraged to bite the bullet. You can upskill, adding another string to your professional bow. Or, learn about a subject that interests you, simply for pleasure’s sake. It’s a win-win either way.

Chill out, Virgo. Life that’s all work and no play dulls your vibe, so make time for fun. When your body relaxes, it creates feel-good hormones that counteract cortisol, the stress hormone. Think of that next time you're feeling guilty for taking a mental health day. That said, you meet an influential VIP while out and about. What are you waiting for?

Monday’s full Moon highlights the one relationship that’s closest to your heart. Regardless of whether this is a romantic connection, you’re likely to experience some highs and lows. Settle on a compromise if you’re at loggerheads by making a small sacrifice. Still, a little give and take isn’t the end of the world.

Quench your busy, buzzing mind with soul-nourishing activities. The full Moon in your recuperation sphere suggests you read an inspiring book, meditate or soak in an aromatherapy bath. Do whatever it takes to find your zen, Scorpio. You feel a desire to retreat from the world, and that’s okay. Enjoy your hiatus minus the guilt trip.

This week’s full moon networks like a boss babe. Professional Archers make valuable connections with game-changing potential. Others open their eyes to see a friend’s true colours. If the relationship requires too much effort to salvage, be ruthless and move on. There are plenty of quality people waiting for a slice of your precious time.

Monday’s full Moon has you contemplating a sea-change. What area of life would you like to turn around? Career choices are more abundant than you think, so if you’ve suffered a knockback, don’t be afraid to try again. Some city-living Goats find the allure of a country lifestyle irresistible. Explore your options. You only live once.

Your productivity is off the charts! Tick off your to-do list and add a few more goals while you’re at it. That said, wasting time is a definite no-no. This isn’t the time to relax, so hop on it! Love has a karmic theme with the reappearance of an ex or an old flame. But remember the reason why things didn’t work out in the first place.

Mercury and Neptune cause confusion this week. Being super intuitive, you're a gun at figuring out what’s going on in the dark reassesses of other people’s minds, but this one has you stumped! Your best course of action is to do nothing at all. The facts will be revealed in due course, and then, you realise it was nothing personal.