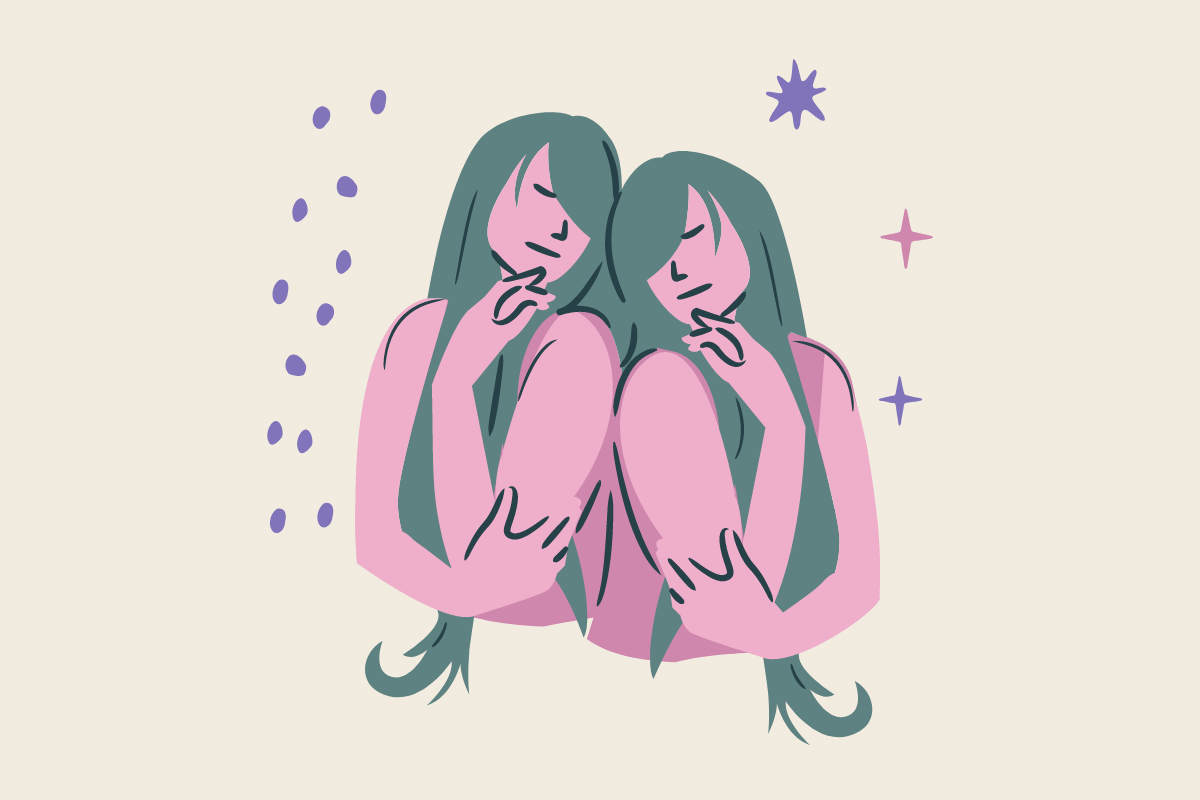 Natasha Weber is an astrology genius and has predicted our horoscopes for the week beginning April 11. For more from Natasha, follow her on Instagram and Facebook.

Monday’s new Moon kicks off in your sign, Aries. As the first new Moon of the astrological new year, La Luna opens doors to fresh opportunities. But will you step over the threshold? Are you keeping someone at arm's length? Or, perhaps you’re scared to give something a red-hot go? Now is the time to be brave. Feel the fear and do it anyway.

You know that feeling; the whole world is spinning, but you’re standing still? Take no notice, Taurus. Just do you. While the cosmos delivers wallflower vibes, remember that life isn't a competition. Concentrate on running your own race at your own pace, and don’t stop to compare yourself to anyone else.

La Luna starts from scratch in your friendship zone, beginning a new cycle in who you attract - and repel. For some time, the urge to separate from your usual crowd has been building. Perhaps it’s one particular person that you no longer gel with. La Luna asks you to accept that, sometimes, you simply grow apart from friends, and that’s okay.

When is keeping a secret acceptable? Your conscience toys with this moral dilemma, thanks to Monday’s new Moon. Is it when your intentions are pure? Or when you tell a white lie to keep the peace? Be careful about justifying your actions. Although an indiscretion makes perfect sense to you, the person kept in the dark sees it very differently.

Effort invested in your job pays off when gorgeous Venus graces your career zone. Some Lionesses are flung centre stage, loving every moment in the spotlight. Others make fantastic progress towards a long-held goal or aspiration. Venus loves to socialise, so you'll want to be looking your best. Pop your lippy and beauty essentials in your purse - you'll be out for a while.

Rejigging finances delivers concrete results by week’s end. The new Moon instigates a plethora of possibilities in your money zone, so investigate what’s stunting your money tree's growth and get rid of it! Move forward with an improved, more conservative banking scheme, investment or finance option - it’s a no-brainer.

Lately, the cosmos has focused on your relationship zone, and this week, everything comes to a head. Monday’s new moon ushers in an era that promises happiness, contentment and true partnership in every sense of the word. Still, you’ll have to communicate your desires - with some force if necessary. Speak your truth, be assertive, and you’ll get your way.

Venus sweetens your relationship zone on Thursday. If you want something from your partner, all you have to do is ask. Chances are, they’ll lay what you wish for at your feet. While that’s all well and good, beware of wasting Venus’ precious gifts. Think carefully about what would benefit not just yourself but your partnership in the long term.

As the mother of new cycles and fresh beginnings, Monday’s new Moon reassesses relationship goals. Are you on track, or are you settling for mediocre? Demanding more doesn’t mean throwing the baby out with the bathwater. Yet, you may be forced to refresh your expectations and redefine your boundaries. Think of it as a healthy reset.

Dive in, Capricorn, the love waters are warm and inviting. Sensual Venus seduces your romance zone, making it an ideal week to rendezvous with your sweetheart. Abandon your usual frugality and organise a treat or experience that's a little extra. You only live once, and Venus doesn’t come knocking often. This week, love is in the air for couples and singles alike.

The world is your oyster, Aquarius. What are you going to do about it? Being spoilt for choice could land you in hot water this week, so tread cautiously. Make a decision and stick to it, even if a tempting offer arrives at a later stage. Remember that strength of character is gained from standing by your commitments.

Money worries dissipate, thanks to this new Moon’s blessings. While you can’t splurge with wild abandon just yet, La Luna helps boost finances. However, sitting back waiting for the cosmos to balance your books won’t do. You’ll have to take decisive action or make a firm decision, Pisces. That said, money matters are on the up and up.