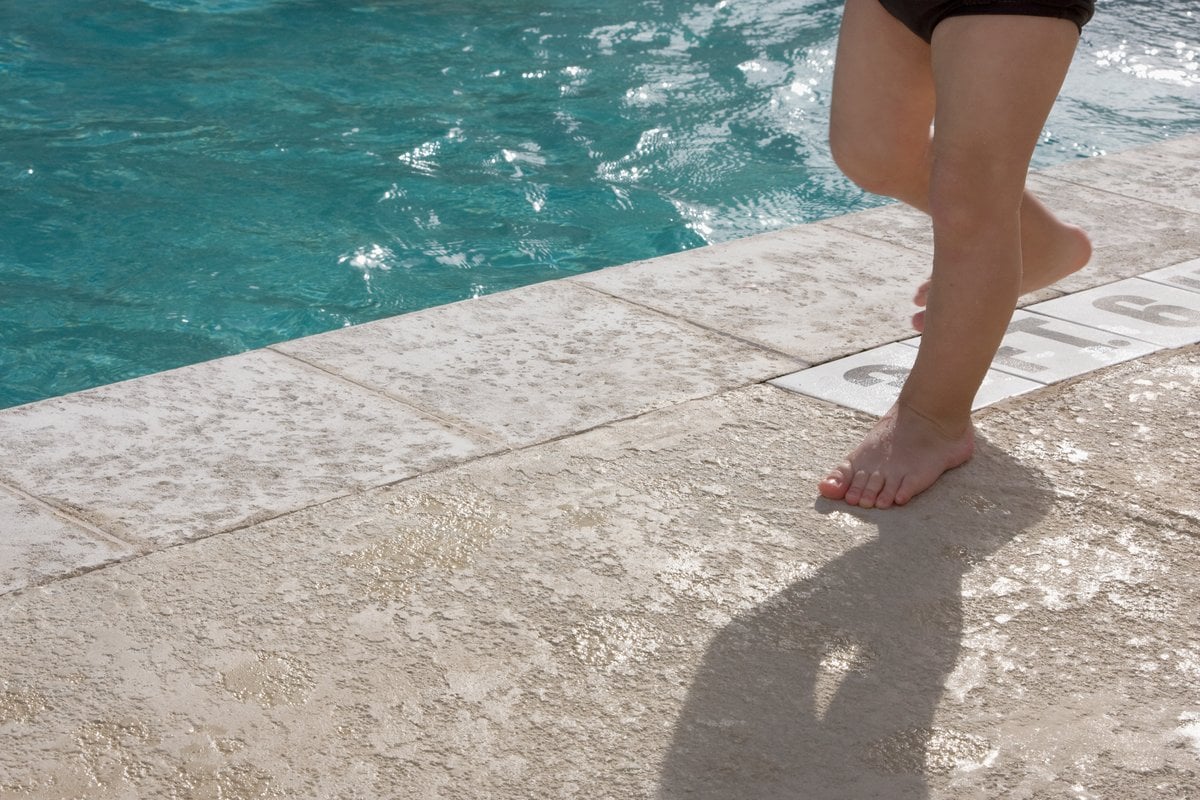 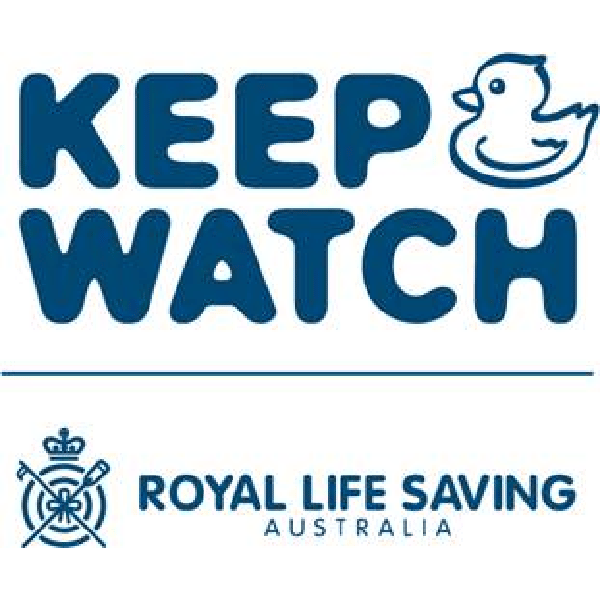 Thanks to our brand partner, Royal Life Saving Australia

Trigger warning: This post deals with the death of a child and may distress some readers.

As the weather warms up, so does our desire to be in and around the water.

We are so lucky in Australia with our beautiful balmy weather and opportunities to enjoy the water, whether it be swimming pools or backyard paddle pools, rivers, dams, lakes and of course, beaches.

With all the enjoyment of these spaces during summer, there also comes an element of caution. What most people don't know is that drowning is the leading cause of accidental death in children aged five and under.

It's a life-changing fact that mum Kylie Parker knows all too well.

Kylie was having a typical summer day with her three children at home. Her seven and eight year old girls went for a swim in their backyard pool and on their way from the pool area, a toy became wedged in the gate, stopping it from closing properly.

Meanwhile, Kylie’s three-year-old son Jake was playing with the cat inside, nowhere near the pool. When Kylie needed to go to the toilet, she assumed nothing could go wrong in 30 seconds.

When she came back from the toilet, she couldn’t find Jake anywhere.

"I ran to the back door and to the pool, then I saw him face down in the water. My brain had not quite registered what was going on, but I remember diving in the water and pulling him to the surface expecting him to breathe straight away," Kylie recounts her story to Royal Life Saving Australia.

“When he didn’t, I screamed for help, hoping my neighbour would hear.”

Kylie and her neighbour performed CPR on Jake’s lifeless body until the ambulance arrived and took over. He was taken to the hospital where medical staff continued to work on him for hours. But it was too late - there was nothing they could do to bring him back.

"It takes a child less than 30 seconds to get into trouble around water, so always keep watch, teach your children to swim, and learn CPR," Kylie says. "Drowning is silent, so you need to keep gates closed. Do anything humanly possible to keep your children safe because you never know what can happen or what children are capable of." 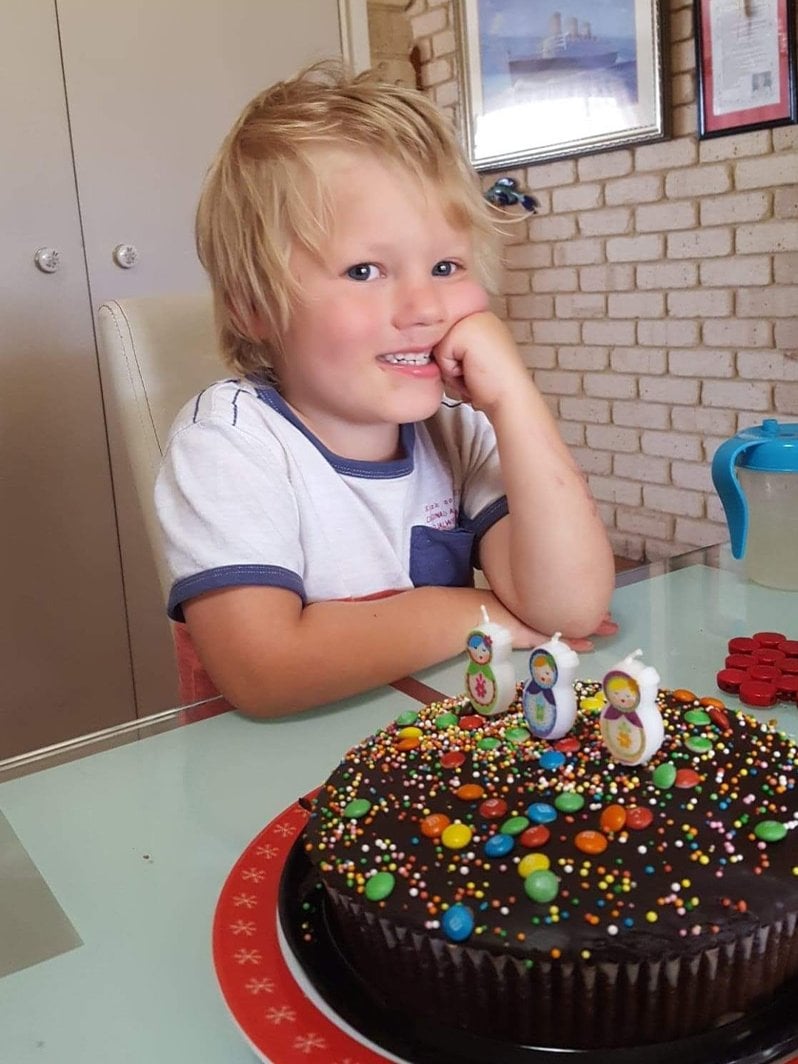 Children most commonly drown when they are not expected to be around water. While there is no substitute for active adult supervision, it's important to have other strategies in place to protect children in times we get distracted.

The Keep Watch program from Royal Life Saving Australia has four key drowning prevention actions. When used together, these actions help ensure the safety of our kids around water.

Active supervision means focusing all your attention on children, not only when they are actively in or around water, but any time they have access to water.

Supervision isn’t the occasional glance while scrolling on your phone or cooking dinner. Toddler drowning happens quickly and silently, so it's not safe to only 'listen out' for kids.

Older children are not equipped to supervise younger siblings around water as they can easily get distracted or not recognise the signs of drowning, thinking that kids are only ‘playing’. Supervision around water should always be the responsibility of an adult.

Children have drowned when there are multiple adults in a backyard as it’s all too easy to assume someone is “keeping an eye out”. The best solution? Always ensure you have a designated active supervisor and rotate the responsibility between adults.

Watch: Keep Watch's video on the different types of kids around water. Post continues after video.

Restricting access to water at all times, means either placing a barrier between your child and a body of water or removing water sources completely. Children most often drown in fenced pools when, like Jake, they find their way through an open gate.

A pool fence can be a highly effective barrier but only when used correctly. Never leave the pool gate propped open and regularly check that it’s self-closing and self-latching, that there aren’t any holes or damage, and remove any furniture or items that could be used to climb over the fence.

Most people don’t realise that any inflatable pool deeper than 30cm needs to be fenced in by law. Smaller paddling pools should be emptied out straight after use every time. That goes for any body of water: the bath, buckets, Eskies, any water lying around needs to be thought of as a risk if a curious toddler were to wander by.

For areas that can’t be fenced in (like a dam on a farm) create a securely fenced child safe play area instead. Cover water features and fishponds with strong mesh.

Really, you just want to restrict any access to any body of water that a child could stumble across unsupervised.

Children should be exposed to water from an early age. Water familiarisation classes help build confidence and introduces them to basic water safety and survival skills.

But also, it’s important to keep in mind swimming classes can’t ‘drown-proof’ your child. If they fall into water unexpectedly, they can panic and forget their skills. Active supervision is still required regardless of their swimming ability.

It’s also a good idea to set some rules and boundaries around water and when visiting new aquatic locations discuss any new or different rules.

In many emergency situations involving children, a parent is the first person on the scene. Having the skills to deal with a situation could be the difference between life and death.

If a child finds their way into the water, every second counts. So, if they go missing around the home, check all water locations first.

If a child has drowned, call Triple Zero (000) immediately and commence CPR.

Every parent should learn first aid and CPR, and like any skill, without practice it can be forgotten so make sure you update your CPR skills by completing a refresher course every 12 months. In an emergency, even if you haven’t completed a course, try your best to carry out CPR until further help arrives. Royal Life Saving Australia has some helpful how-to videos that show correct CPR right here.

So those are the four things we can do all year round to keep children safe: Supervise, Restrict, Teach and Respond.

Remember - kids can’t help themselves around water, so we need to. For more information, visit www.keepwatch.com.au.

Drowning deaths in young children are preventable. For more than 25 years, Keep Watch has been advising Australian parents and carers on how to keep their children safe when in, on or around the water. Royal Life Saving is asking all parents to Supervise, Restrict, Teach and Respond to keep their children safe around water. Because ‘Kids can’t help themselves around water, you need to.’ Keep Watch. Find out more at www.keepwatch.com.au