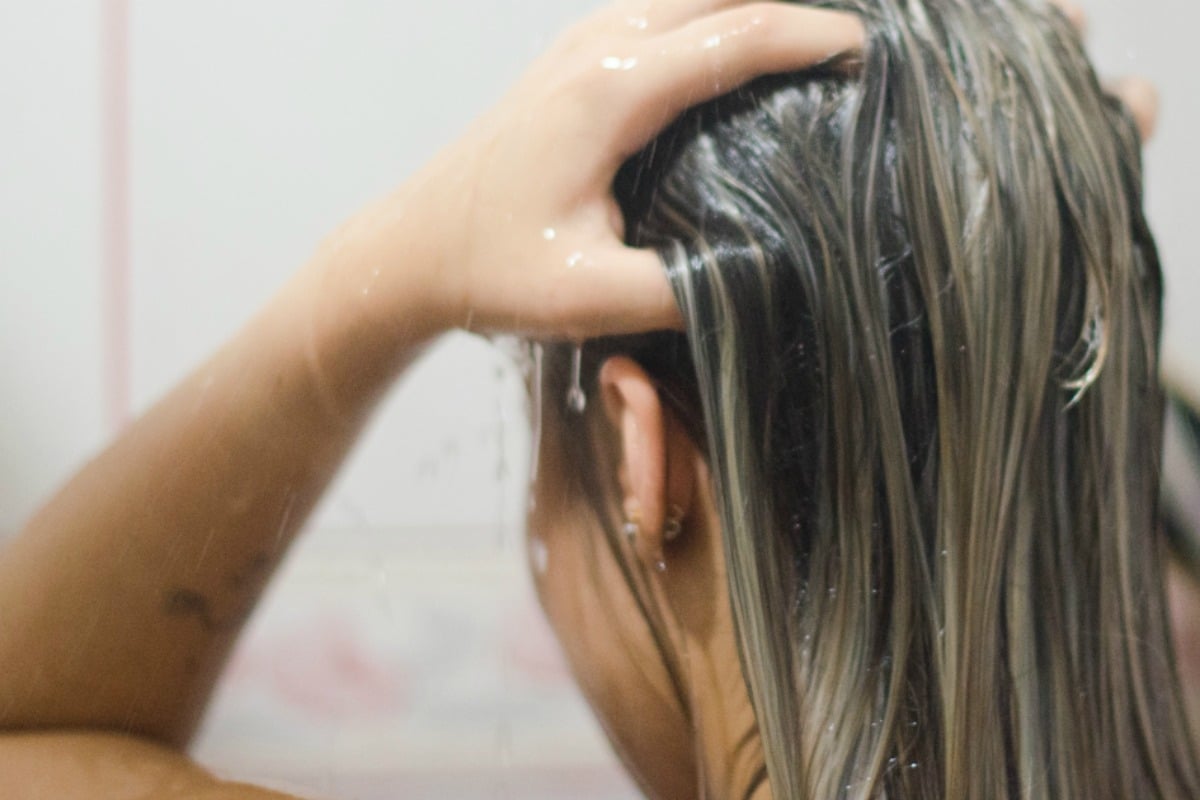 Nothing can ruin your day more than having greasy hair.

Especially when it’s the special kind of greasiness that no amount of dry shampoo can remedy.

OK – so let’s be real, there probably are other things that can ruin your day more, but I’m sure I’m not the only one who doesn’t feel “on my game” when I head to work having opted for an extra few minutes of sleep over my morning hair wash.

Yes – I’m one of those people who washes my hair daily, unless I really, truly can’t be bothered.

I’ve often thought myself washing daily is excessive, but in truth, my very fine, very straight hair gets greasy every day, so why wouldn’t I?

For many years I’ve been told by friends that I should stop, and let my hair’s natural oils “do their thing”. Some have even suggested I should go a week without washing at all to regulate the cycle – that while oil will over-produce over the week, my hair won’t need to be washed as often in the long run (or something ¯\_(ツ)_/¯).

Well, according to certified trichologist David Salinger from the Australian Trichology Centre, I don’t have to.

David says there’s nothing wrong with washing your hair daily. In fact, he says we probably all should be doing so.

He also said a good way to measure when you should be washing is judging by the itchiness of your scalp.

“If you don’t want to shampoo daily, then shampoo the day before your scalp starts to itch. So if your scalp starts to itch after three days, shampoo every second day.”
Noted.
He added that another myth surrounding daily hair washing includes that frequent shampooing increases hair loss, which is simply untrue.
So why does our hair get greasy, and why do some people get greasier hair than others?
“Sebum produced from the sebaceous glands into the hair follicles makes the hair greasy,” David explained.
“The production of sebum is mainly  influenced by sex hormones; male hormones increase oiliness, female hormones decrease oiliness. Oral contraceptives with androgenic progestogens will increase oiliness, those with estrogenic progestogens will decrease oiliness.”
One more myth we asked David to bust surrounding hair washing?
Is dry shampoo really as bad as people say it is?

“No, it’s not bad but it does not cleanse the hair or scalp sufficiently.”

So, dear readers, go forth and wash your hair daily, or if you can’t be bothered, at least until your scalp starts to itch.

And if anyone ever tries to tell you washing your hair daily is bad.

but what about the environment...not just from the massive increase in water usage hair washing causes but from all those chemicals washing down the pipes?