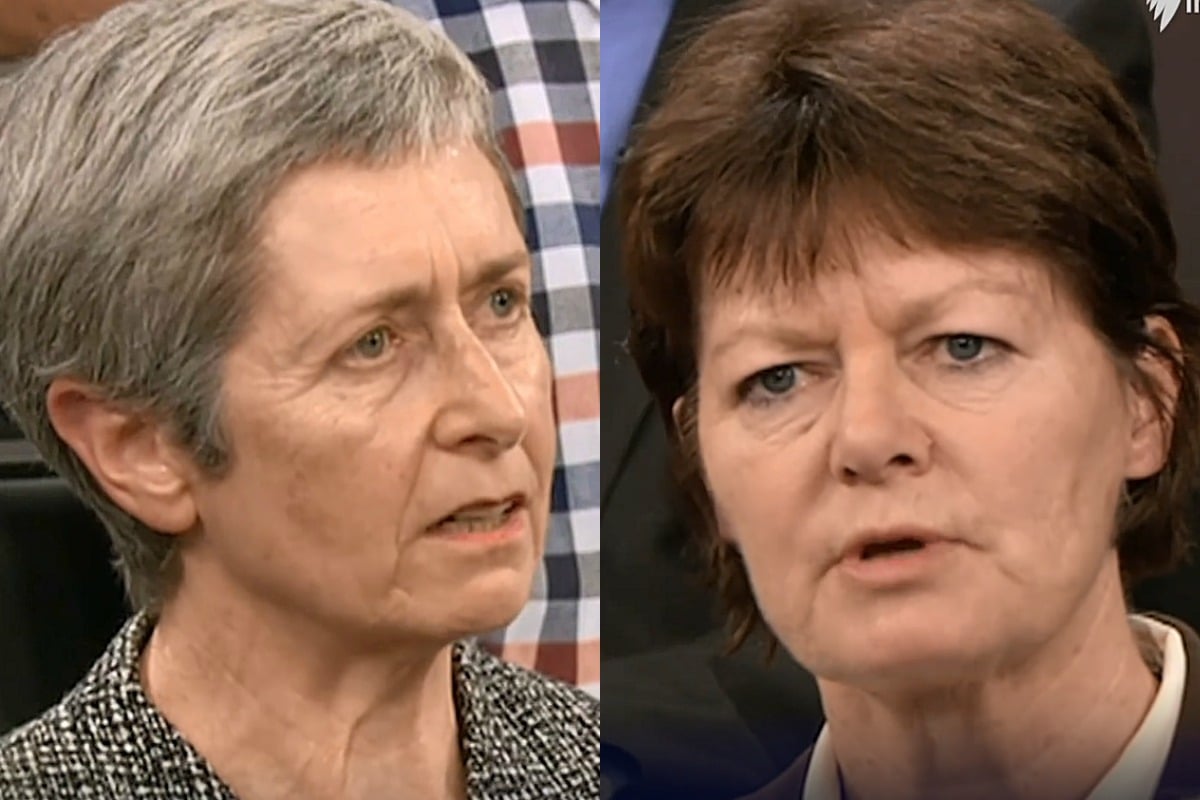 When 2020 first began, the word "pandemic" was reserved solely for history lessons and disaster movies.

But although many of us never imagined experiencing a global pandemic on the scale of COVID-19, it's a scenario that experts have been warning us about for decades.

Watch a clip from SBS Insight: Pandemic below. Post continues after video.

In fact, just six years ago, SBS Insight aired an episode centred on how Australia would cope in a "hypothetical influenza pandemic situation".

During the episode, which aired on September 24, 2014, a panel of virology experts discussed where the virus could originate.

"If we’re talking about a new avian influenza then the most likely thing is it’ll come from somewhere in Asia," Professor Anne Kelso from the World Health Organisation predicted.

"There are very high densities of bird populations living closely to humans, mixing with other animals which can also be infected with flu viruses like pigs," she added.

"This can then spread like wildfire because it’s a respiratory virus."

Professor Kelso also named China specifically as a probable source for the virus.

"The most likely scenario is that that virus would emerge first in one of the large populations, like China," she explained.

In the episode, the experts were also asked what would happen if the virus outbreak escalated.

Listen to The Quicky, Mamamia's daily news podcast below. Post continues after podcast.

"Let's say it's severe and the symptoms are terrible and the death rate is relatively high for an influenza outbreak. Can you force someone to stay quarantined?" host Jenny Brockie asked.

In response, Dr Rosemary Lester predicted that forced quarantine, with threats of fines and imprisonment, was highly unlikely.

"We can force them to stay quarantined," she said.

"Each state and territory has public health laws which can require that people take certain actions including being isolated.

"But that’s a very last step and almost always people would co-operate with a request for isolation."

Despite being very confident that Australian citizens would adhere to social isolation guidelines, that sadly hasn't been the case.

In Victoria in late July, for instance, one in four COVID-19 positive people were found not self-isolating at home.

Likewise, countless fines have been issued for breaching coronavirus restrictions, including failing to wear a mask.

Experts have been warning of a pandemic for years.

On March 11, 2019, the World Health Organisation released a statement addressing the possibility of a flu pandemic.

"The threat of pandemic influenza is ever present." WHO Director-General Dr Tedros Adhanom Ghebreyesus said at the time.

"The ongoing risk of a new influenza virus transmitting from animals to humans and potentially causing a pandemic is real. The question is not if we will have another pandemic, but when. We must be vigilant and prepared – the cost of a major influenza outbreak will far outweigh the price of prevention."

Similarly, in September 2019, an independent report compiled at the request of the United Nations secretary-general warned that there was a "very real threat" of a "rapidly moving" pandemic sweeping the planet with the potential of wiping out almost five per cent of the global economy.

"A global pandemic on that scale would be catastrophic, creating widespread havoc, instability and insecurity," the report read.

"The world is not prepared."

In 2015, billionaire Microsoft mastermind Bill Gates delivered a TEDTalk titled: The next outbreak? We’re not ready.

In the now infamous address, Gates predicted that in the next few decades, humans were more likely to be affected by a highly infectious virus rather than a war.

"If anything kills over 10 million people in the next few decades, it’s most likely to be a highly infectious virus rather than a war. Not missiles but microbes," he said.

"We have invested a huge amount in nuclear deterrents, but we’ve actually invested very little in a system to stop an epidemic. We’re not ready for the next epidemic."

In 2015 Bill Gates held this TED talk, a very accurate prediction of a COVID-19 like outbreak: https://t.co/UMV68AufrC

During the 10-minute talk, Gates referred to Ebola as an example to explain his reasoning, labelling the West African Ebola virus our "wake-up call".

The epidemic, which lasted from 2014-2016, killed 11,300 people, and Gates said the reason the disease didn’t spread globally was due to pure luck (that it didn’t reach urbanised areas), the fact that it wasn’t airborne, and because of the hard work of health workers.

"Next time we might not be so lucky," he said.

"You can have a virus where people feel well enough while they’re infectious… where they get on a plane or go to a market. The source of the virus could be a natural epidemic like Ebola or it could be bioterrorism. So there are things that would literally make things a thousand times worse."

Gates told the audience that we need to prepare for a virus outbreak like we do for war.

"We need strong health systems in poor countries, we need a medical reserve corps, we need to pair those people with the military's ability to move fast, do logistics, and secure areas. We need to do simulations - germ games, not war games - so we see where the holes are. Finally, we need lots of advanced R&D in areas of vaccines and diagnostics."

"If we start now, we can be ready for the next epidemic."

What do you think about these pandemic predictions? Let us know your thoughts in the comments.

Sign up for the "Mamamia Daily" newsletter. Get across the stories women are talking about today