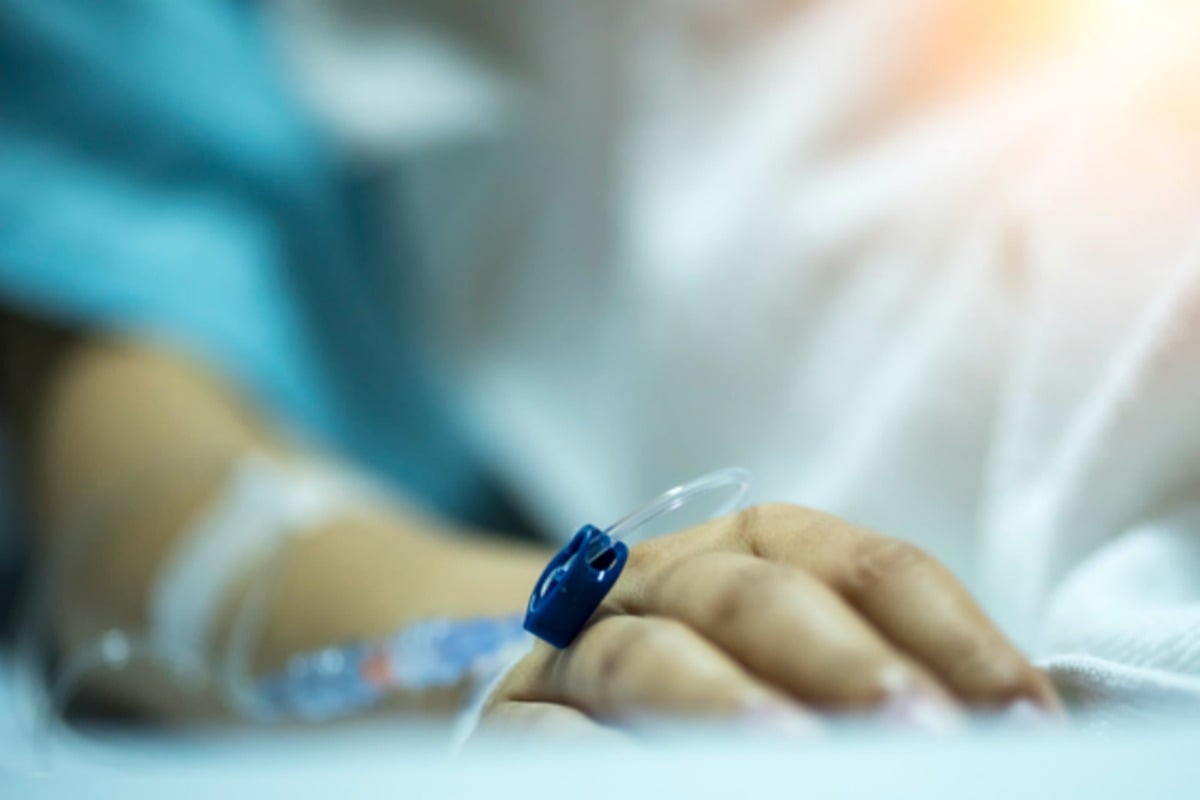 A woman said to have been in a vegetative state for at least a decade at a private health facility in the US is reported to have recently given birth, sparking a police investigation.

Reports first emerged on Thursday that a woman gave birth on December 29 at a Hacienda HealthCare facility in Phoenix where staff were unaware she was pregnant.

It is understood the woman, who has not been identified, was the victim of a near-drowning more than 10 years ago.

Reports said she was heard to be moaning and the baby’s head was starting to emerge when a nurse came in.

It is believed that the baby is in good health.

“None of the staff were aware that she was pregnant until she was pretty much giving birth,” a source was quoted as saying.

Following the initial reports, Hacienda HealthCare and state officials issued brief statements about the situation, expressing concern and describing reviews being conducted and steps being taken.

But they did not specifically confirm the reported pregnancy and birth.

Phoenix Police Department spokesman Sergeant Tommy Thompson said only that the “matter is under investigation”.

He declined to confirm whether the investigation involved a possible sex crime.

Hacienda said it was co-operating with police and reviewing its security protocols after becoming aware of a “deeply disturbing” incident and “an unprecedented matter”.

Hacienda’s website said it serves infants, children and young adults who are “medically fragile” or have developmental disabilities.

Governor Doug Ducey’s office said he was briefed on the “deeply troubling” reports as soon as the office learned of them and that state agencies “immediately began taking every measure to protect patient safety”.

“possible sex crime”? Um, she was raped. Nothing possible about that. She is the victim of rape. A sex crime.
That poor woman, baby and family.

EXACTLY what I came to say!

Beyond disgusting and enraging .

Very little shocks me anymore after working in a Riyadh hospital for many years. I had husbands demanding their wife's catheter be removed so they could have sex. The husband of a female patient in ICU had sex with her whilst she was comatosed. Care workers in both Australia and the USA have been found guilty of molesting patients, so the above story, whilst reprehensible, is not that unusual.

My goodness that is atrocious, but then I'm no longer surprised by the depravity of men anymore. What kind of person enjoys sex with a person in a comatose state!?

Just to correct your language there: in the scenarios you describe there, those husbands didn't "have sex" with their wives (assuming the wives were not capable of consent - certainly the comatose patient was not); they raped them. Let's call it for what it is.

When talking about Saudi Arabia, my language does not need correction. You are confusing western culture's definition of rape with the cultural mores of a rather medieval society (when it comes to rape)

And you're comparing something that happened in Saudi Arabia to that of a Western country as being "not unusual". It's rape in this context.