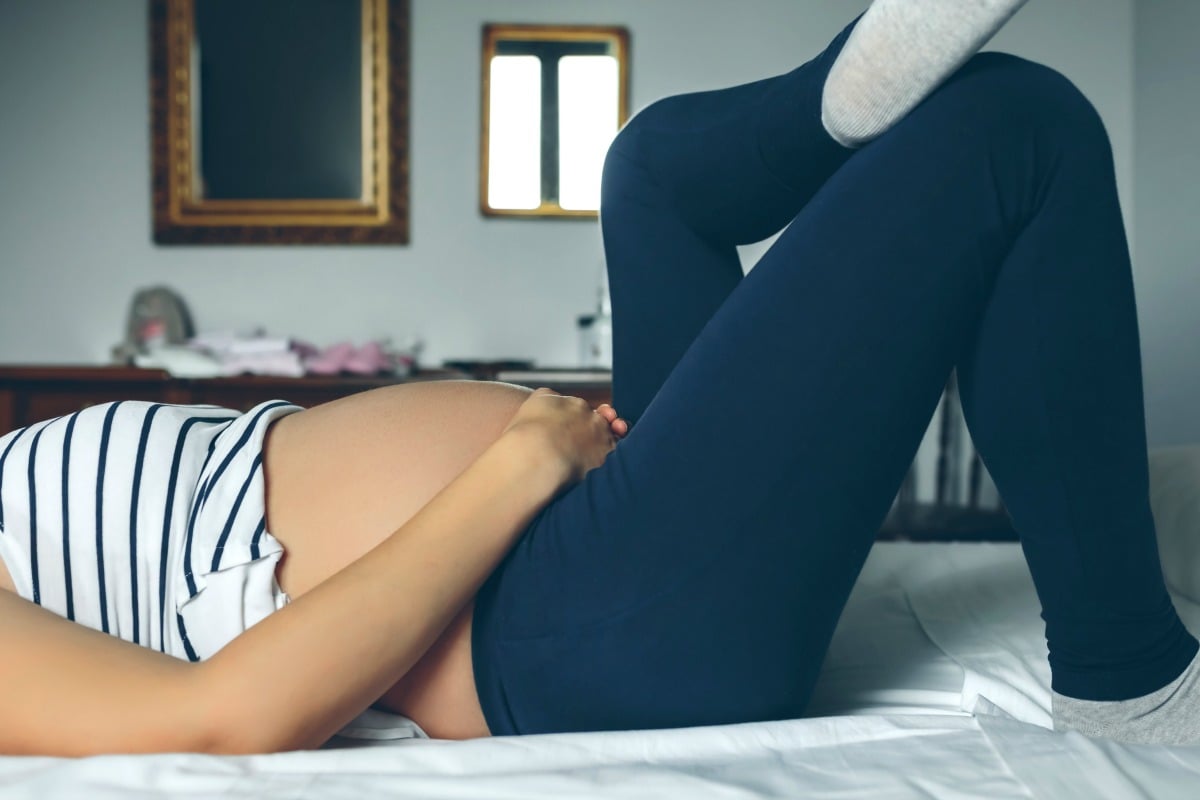 It’s the age-old debate that’s divided parents for years – is it really safe to maintain a vegan diet while pregnant?

And for one vegan mum-to-be, it’s a debate that’s begun creeping its way into her relationship.

Posting to Mumsnet, the woman, who uses the name ‘ElizabethForever’ on the site, explained that her husband is now trying to convince her to eat meat as she has fallen pregnant.

“I have been a vegan my entire life. My parents are vegans and my siblings are,” the woman wrote.

“My husband is mainly vegan as I do the food shopping and cooking and I have never stopped him eating the food he wants to eat, however anything containing animal products is stored in the fridge and freezer in our garage,” she continued.

“I have never had any problems with my iron levels [as a vegan], but I have never been pregnant before. [My husband] has upset me by going against something which is obviously a huge part of my life.”

The Mumsnet post received hundreds of responses, with some people siding with the woman’s husband on the matter.

The Mamamia Out Loud crew discuss the new diet that combines paleo and veganism. Post continues below…

“I think he has good intentions and I don’t think he’s being unreasonable to bring it up, but it’s a question for your doctor, surely?” one person responded.

But for the most part, most users agreed that it was unnecessary for the woman to drastically change her diet due to pregnancy.

“It’s different if you’re suddenly CRAVING meat, but he can’t expect you to eat it,” one person commented.

“If you’re a lifelong vegan, then you can actually make yourself ill to suddenly eat meat,” another wrote.

“Maybe if you had your iron levels checked, it would put his mind at ease?” another suggested.

On the other hand, some users were just confused about the woman’s choice to keep animal products stored in the garage.

“The husband has to trek out to the garage if he wants anything animal base? So, milk in coffee for example requires a trip to his designated fridge/freezer. That’s controlling,” one person responded.

“You make him keep milk in the garage because you won’t have it in the house?! What do you think a bottle of milk will do to your fridge?” another wrote.

It's between her and her healthcare provider. It is indeed way harder to keep haemoglobin levels high during pregnancy if you're vegan, but this woman has been vegan all her life so probably knows what she's doing!