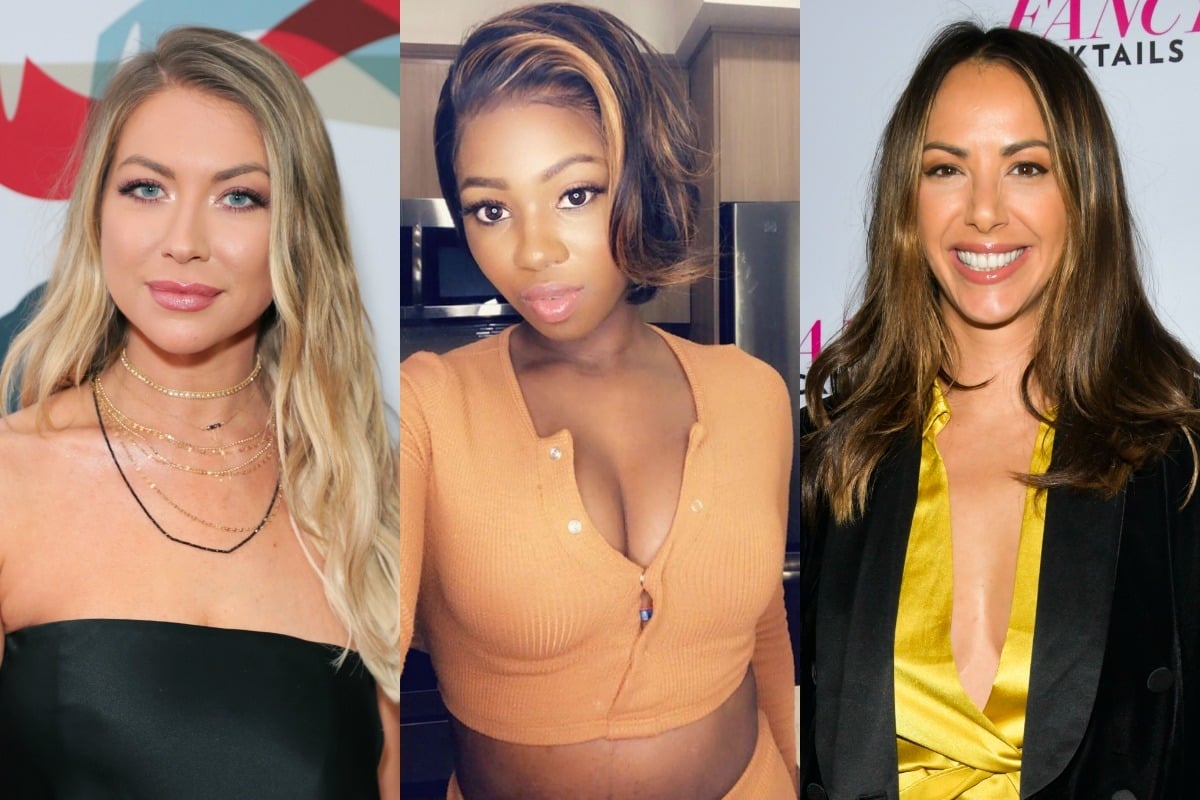 Since airing in 2013, the show's eight seasons have been rocked by various rumours and cheating scandals.

But behind the scenes, the show is a lot more problematic, with many cast members accused of bullying, discrimination and body-shaming.

Vanderpump Rules follows Lisa Vanderpump, who made her debut on The Real Housewives of Beverly Hills, and her husband Ken Todd. The couple own SUR (Sexy Unique Restaurant) in Los Angeles, and the people who work at the restaurant form the main cast of the show.

This week, it was announced cast members Stassi Schroeder and Kristen Doute had been axed from the show after they called the police for a crime their former co-star Faith Stowers says she didn't commit.

Stowers, who appeared in seasons four and six of the show, accused the pair of making false allegations against her in 2018, during a recent Instagram Live video. According to Stowers, Schroeder and Doute came across a news report about an alleged theft.

"There was this article on Daily Mail where there was an African American lady,” Stowers said. Schroeder and Doute then reportedly "called the cops and said it was me."

Both Schroeder and Doute have since issued public apologies.

“It is important that I continue to take accountability for what I have said and done, while pushing myself to do better,” Schroeder wrote on Instagram.

“I have grown significantly from the person I was then, and I am still filled with remorse and regret for the hurt I caused.”

Meanwhile, Doute wrote, "Although, my actions were not racially driven, I am now completely aware of how my privilege blinded me from the reality of law enforcement’s treatment of the black community, and how dangerous my actions could have been to her."

Unfortunately, this isn't the first time the show's cast members have been linked to serious controversies over the years. 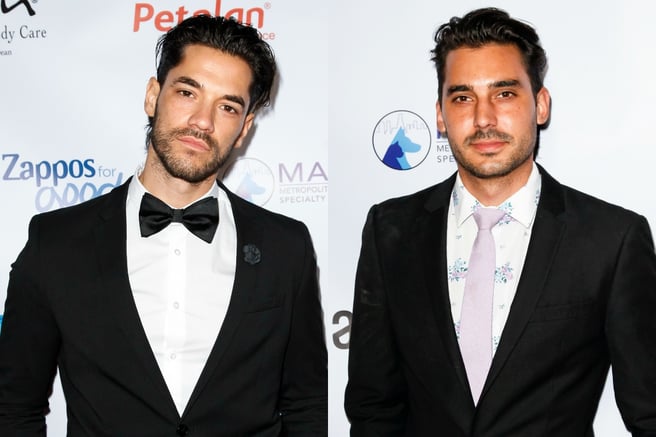 In January, a series of tweets which reportedly contained the n-word sent by Caprioni between 2011 and 2013 were brought to light by Instagram account FaceReality16.

In November 2012, he allegedly tweeted, “wassup wit black people wearin so much Aeropostale I don’t get it lol.” He also reportedly tweeted sexist tweets, including one with the hashtag "#womensuck".

The reality TV star later released a statement to People to apologise.

“I want to express my deepest apologies for the insensitive, ignorant, and hurtful comments I made. I am incredibly ashamed and accept full responsibility, and acknowledge that this language was as unacceptable then as it is now. Please know that I have learned and grown since then and would never use this language today. From the bottom of my heart, I am truly sorry," he said.

The same Instagram account also shared racist and homophobic tweets from Boyens, who joined the show in season eight.

“It upsets me that the word n— is not allowed to be said unless you are black because quite honestly it’s my favorite word,” he tweeted in 2012, according to People.

Boyens also apologised for his tweets, saying that he is “disgusted and embarrassed.”

“I want to sincerely apologise for what I tweeted in 2012 – it was wrong on every level,” his statement said. “It is not a representation of who I am. I am shocked I ever tweeted that – and I am disgusted and embarrassed – I am truly sorry," he told the publication.

Their offensive comments were later bought up in the June 2020 reunion.

"If I fired every one of you that have made mistakes, it doesn't matter to what degree, probably none of you would have a job,” Vanderpump said at the time.

"I have never seen any inkling of anything that would make me believe that that's the beliefs they're holding now. And if I had, they wouldn't be working for me."

Billie's exit from the show. 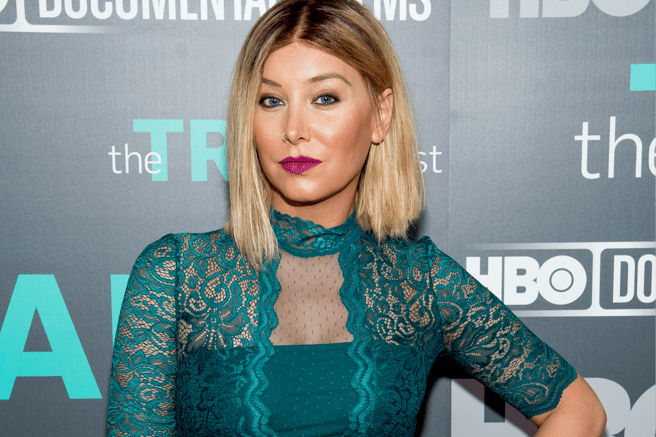 During season seven, Billie Lee accused her fellow co-stars of leaving her out of a girls’ night because she is transgender.

The reality TV star later announced that she quit the show in July 2019 because of “bullying on and off camera.”

“I honestly thought I was finished with this type of bullying after high school and college but once again I found myself 34, depressed, and fantasising about taking my own life,” she wrote in a blog post last year.

“Like any other time I’ve been bullied or rejected I started journaling, and I attached myself to anything and everything positive that would pull me out of this dark funk.

Lee also said another unnamed coworker demanded, "I be fired from the show because he didn’t feel comfortable working with me.” 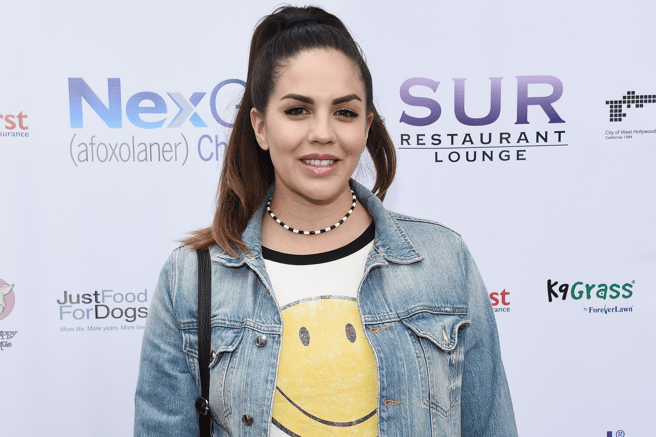 Back in 2018, Katie Maloney opened up about being body-shamed by Lisa Vanderpump’s designer, Kevin Lee.

“It was very uncomfortable,” she told Us Weekly at the time.

Maloney ran into Lee at a party, which was filmed on the show, when he made a comment about her weight.

“You were much thinner than this… you have to work on it, seriously, I’m telling you as a friend,” Lee told her.

“I had a hard time processing what he was saying to me. I literally thought he told me I looked good and then he kept going," Maloney later told the publication.

“I was like ‘Wow, um, OK’ and I walked away and told Lisa and it kind of just, like, really set in with me, because I hadn’t been in a good place in my life with self-love. And I struggled with that for a long time and acceptance and confidence and positive body image and I finally was in a place where I felt healthy and I felt great. 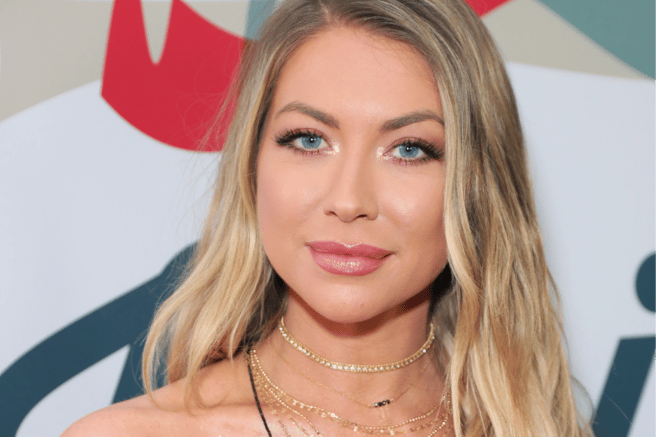 Stassi Schroeder found herself in the middle of media attention once again after making offensive remarks about the Oscars in 2017.

“I’m like, really sick of everyone making everything about race. I’m kind of over it,” she said in a since-deleted episode of her Straight Up With Stassi podcast.

"And whenever they get upset everyone has to go above and beyond to then make them happy. And I hate saying the word ‘them’ because I’m not… not everybody’s the same. I mean the ones that are out there bitching about things."

Billi Lee later confronted her about her comments but Schroeder denied she was racist during an episode of the show in August 2018.