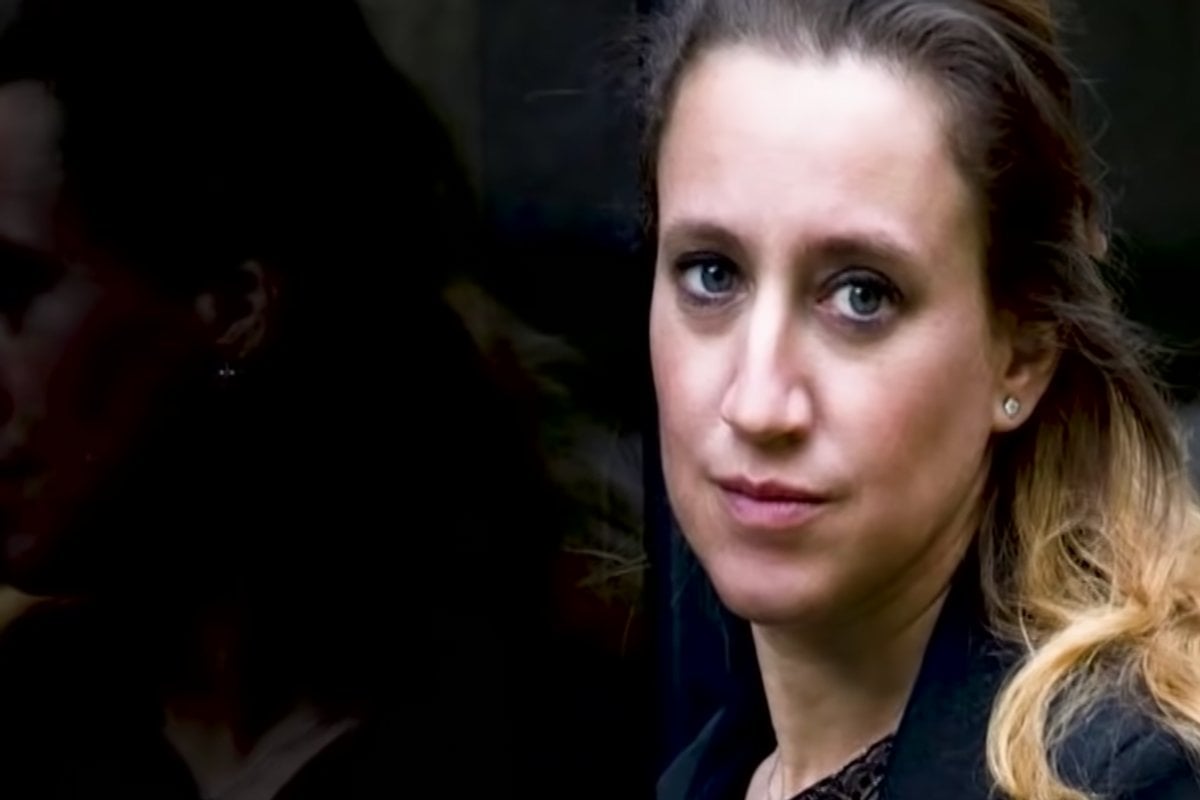 This story discusses domestic violence and sexual assault, and may be triggering to some readers.

Frenchwoman Valérie Bacot killed her husband, Daniel Pelotte, on March 13, 2016. She shot him in the back of the neck with his own gun, and then she and her children buried him in the woods.

Bacot wrote all the details in a best-selling book, Everybody Knew. And yet, hundreds of thousands of people signed a petition to have murder charges against her dropped.

Bacot was just a child when Pelotte came into her life as her alcoholic mother’s new husband.

Pelotte, a truckdriver, was 25 years older than Bacot. He would watch her take baths and he would rub lotion into her body. Then, when she had her first period, at the age of 12, he started raping her.

Bacot told one of her teachers at school about the rapes, and Pelotte was sent to jail. Bacot’s mother made her visit him, and then, when he was released after two-and-a-half years, she took him back.

"Every night after school he would say, 'You go upstairs,' to me," she said in an interview with Le Parisien. "I knew what that meant."

At 17, Bacot fell pregnant to her stepfather. Her mother threw her out of home, telling her to go live with him.

"I wanted to keep my child," she told the court. "I had nobody. Where could I go?"

Bacot and Pelotte got married. He wouldn’t let her go to work or use contraception, and she had three more children.

He became more violent towards her, progressing from slapping to punching and choking – once, even attacking her with a hammer.

Sometimes he would threaten to kill her and the children. He would hold a gun to her head and pull the trigger.

She never knew if it was loaded.

"You’re lucky, it’s not today," he would say. "There is nothing in it, but next time I will not miss."

Her children went to the police several times to ask for help for their mother, but nothing was done.

When Pelotte stopped driving trucks, he started pimping out Bacot. He made her have sex with truck drivers in the back of the family’s minivan, giving her instructions through an earpiece and warning her not to ask the men for help.

Her life was "extreme hell". And yet she endured it all, until finally, Pelotte went too far.

When Bacot’s daughter Karline was 14, Pelotte started telling her to come into bed.

"He asked if I was wearing knickers under my pyjamas," Karline told the court at her mother’s murder trial. "He watched me undress."

Bacot knew what Pelotte was planning to do to Karline.

The next time Bacot was in the minivan with Pelotte, after she’d been pimped out to another stranger, she took the gun that Pelotte kept in the back of the van and, as he sat in the driver’s seat, shot him in the back of the neck.

"I took the gun," she told Le Parisien.

"There was a loud noise, the flash, the smell. I got out of the car, opened the door. He fell"

She buried him in the woods, with the help of her two oldest sons, Dylan and Kevin, and daughter Karline’s boyfriend Lucas.

She packed down the dirt on his grave, fearing that he would come back to life.

"The only thing I thought about was putting dirt on it, because I was afraid he would come out and kill us," she said.

The family hugged after burying Pelotte’s body and then all slept together in the living room, still terrified of him.

For more than a year, it looked like Bacot had got away with it. Then Lucas told his mother what had happened, and she told the police.

Bacot was arrested, along with her two sons. She was facing life in prison.

Once the public heard her story – detailed in her shocking memoir, Everyone Knew – there were calls for the murder charges against her to be dropped.

More than 700,000 people signed a petition in support of her going free.

By the time the murder trial came along, Bacot had already spent a year behind bars. She told her story in court, and her children supported her.

When Kevin was asked if there was something his mother could have done, he said, "We went to the police, but they told us: 'We can’t do anything.'"

He dismissed the idea that his mother could have just got a divorce.

"Where do you think we could go? We were trapped. He would have found us."

Dylan said if his mother hadn’t killed Polette, she "would be dead from his violence".

Bacot’s lawyer, Janine Bonaggiunta, told the media that Bacot was the victim.

"Valérie was suffering from battered woman syndrome. She was abused since she was 12 and she could not reason like you or me. She was forced to do something that was not in her [nature] to save herself. It was an act of survival."

The jury found Bacot guilty. She was sentenced to four years’ jail, with three years suspended. Because of the year she’d already spent behind bars, she could walk free. There was applause in the court.

Bacot’s sons had already been given suspended sentences for their part in the crime.

As Bacot walked out of the courtroom, a crowd gathered outside shouted "Bravo!"

She told reporters she was "completely shattered, physically and mentally", and just wanted to go home to her kids.

Polette’s brother and sisters were happy with the outcome, saying he was a "monster". His younger sister revealed that Polette also raped her when she was 12.

"The person I thank the most in the world is Valérie, because she killed him. She did what I should have done for a long time."