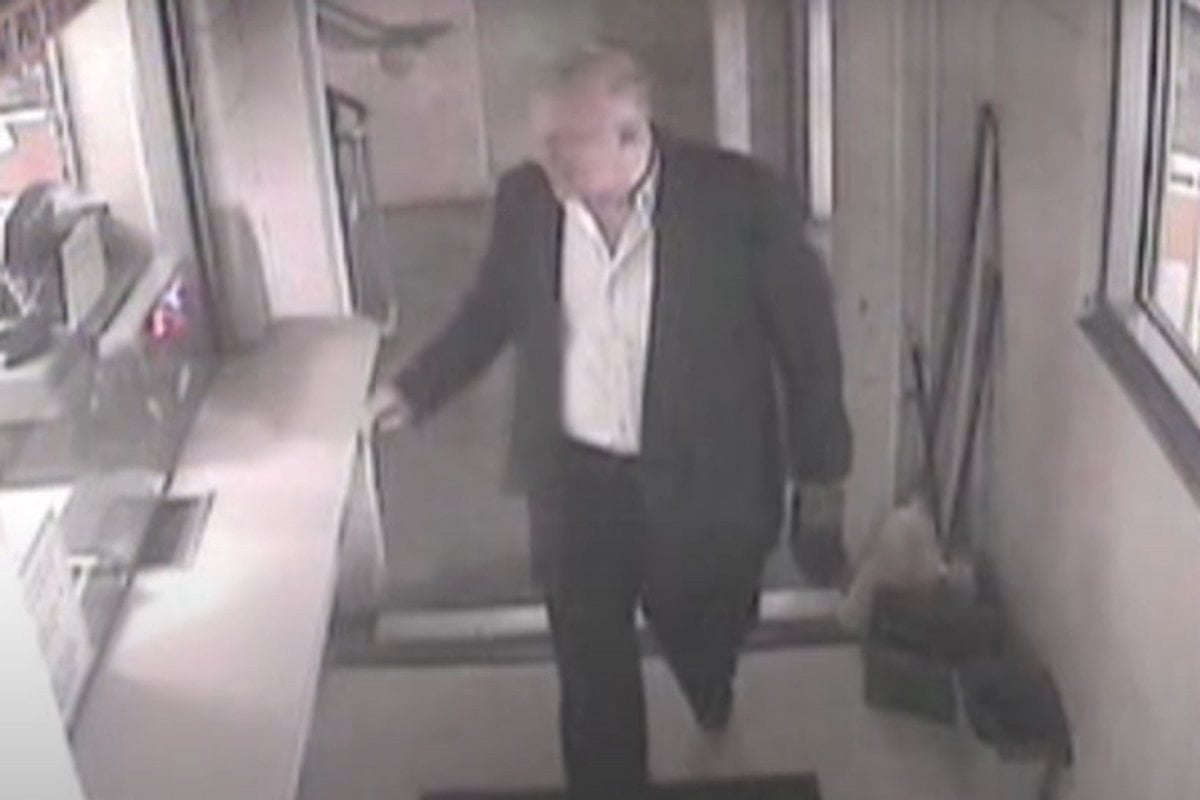 When Katherine Klyce didn't hear from her husband, John Wheeler, for a few days, she didn't think anything of it.

John Wheeler, also commonly known as Jack, was a busy man. After working as a presidential aide to the Ronald Reagan, George H. W. Bush, and George W. Bush administrations, John was a senior planner for Amtrak, a chairman of the Vietnam Veterans Memorial Fund, and a consultant to the Mitre Corporation.

As John often travelled a lot for work, it was common for Katherine to go days without speaking to her husband.

This time, however, was different.

On Boxing Day 2010, John travelled to Washington for work.

He had planned to attend a cousin's wedding on New Year's Eve in Cambridge with Katherine after the short work trip. But when he failed to answer Katherine's calls, she was forced to attend the wedding without him.

At this point, Katherine was getting frustrated – and increasingly worried.

After returning home to New York from the wedding, Katherine received a phone call. John was dead.

His body had been found at the Cherry Island Landfill in Wilmington, Delaware.

For the last 10 years, the final days and death of John Wheeler have baffled investigators.

John's final days began on December 26, 2010, when he boarded an Amtrak train from New York to Washington.

On December 28, he hopped on another train to Wilmington, Delaware, which was located a 20-minute drive from the couple's other home in New Castle.

Interestingly, John had been clashing with the owners of the property for months over the dimensions of the house, as they would have blocked his view of the Delaware River. But although his phone was later found in the half-built house, John was never listed as a suspect in the smoke bombing incident. 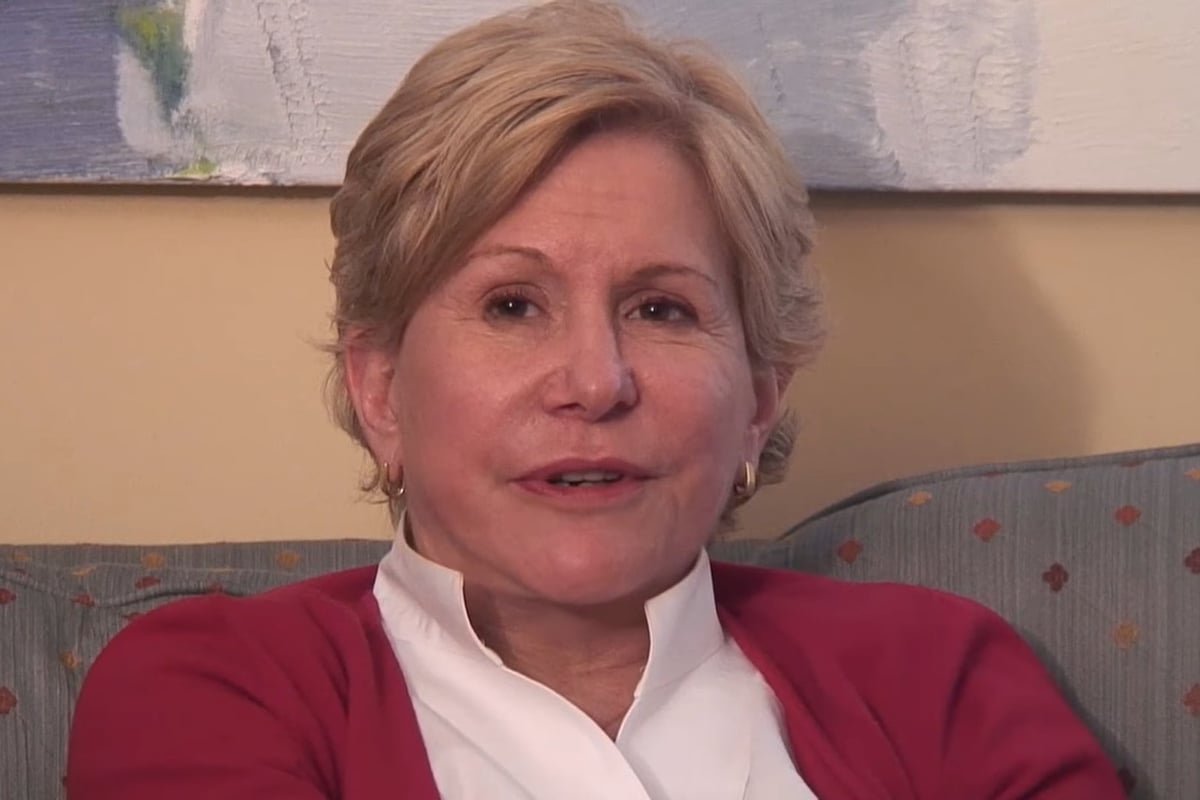 The next evening, on December 29, John stopped by a pharmacy in New Castle. While there, he asked the pharmacist for a lift back to Wilmington. She offered to call him a taxi instead, but John declined. According to the pharmacist, John looked "different" and "a little upset".

Shortly after, John turned up the car park of a courthouse in Wilmington. It's unclear how he made it there, however he told an attendant that he was looking for his car and that his briefcase had been stolen.

In surveillance footage from the car park, John was seen limping while holding one of his shoes. His suit jacket was missing, and his shirt was open at the collar.

"He said he wanted to warm up before getting his car," the car park attendant, Iman Goldsborough, told The Philadelphia Inquirer. (It was later discovered that John's car was parked several blocks away in another parking lot).

"I knew something wasn't right, but I never thought it would end up like this," Goldsborough added.

According to Goldsborough, John said that he had been robbed, and was recovering from the recent death of his mother.

He was later seen on December 30 wandering around the Rodney Square area near various office buildings in Wilmington.

What happened next, however, remains unclear.

On December 31, his body was discovered by a landfill worker in the Cherry Island Landfill after his body was reportedly left in a dumpster. 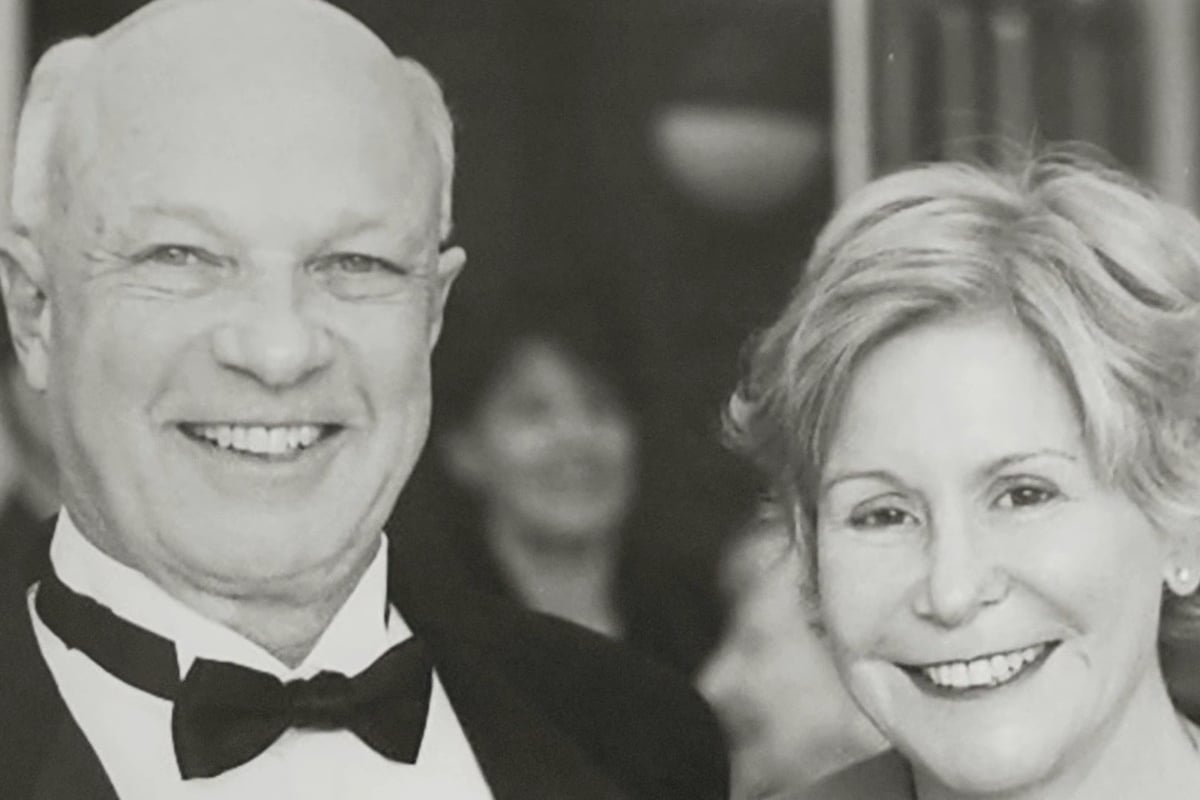 What happened to John Wheeler?

On January 28, 2011, Wheeler's cause of death was determined as assault and "blunt force trauma".

However, the police didn't elaborate on how the assault occurred or who may have been involved.

In 2011, Katherine spoke to Slate about her frustration over the case.

"[The investigators] have been so bad. They've made my life so miserable," she said.

Katherine shared that the investigation was stressful, as she was originally told that John's cause of death was likely a heart attack.

She later heard about the alleged assault as John's cause of death from the media.

In the interview, Katherine suggested that John may have been killed by a professional.

"I think perhaps no one has been on the reward because they've already been paid," she said.

"The way they disposed of his body, it's a miracle anybody ever found it. That just sounds like a pro to me."

As for John's "confused and disoriented" appearance, Paul Linde, an emergency psychiatrist at the University of California San Francisco, told Newsweek that disorientation can stem from "heart problems, stroke, stress, past mental illness, or a problem with medication".

However, friends and family of John have confirmed that they were unaware of any health problems that he may have had.