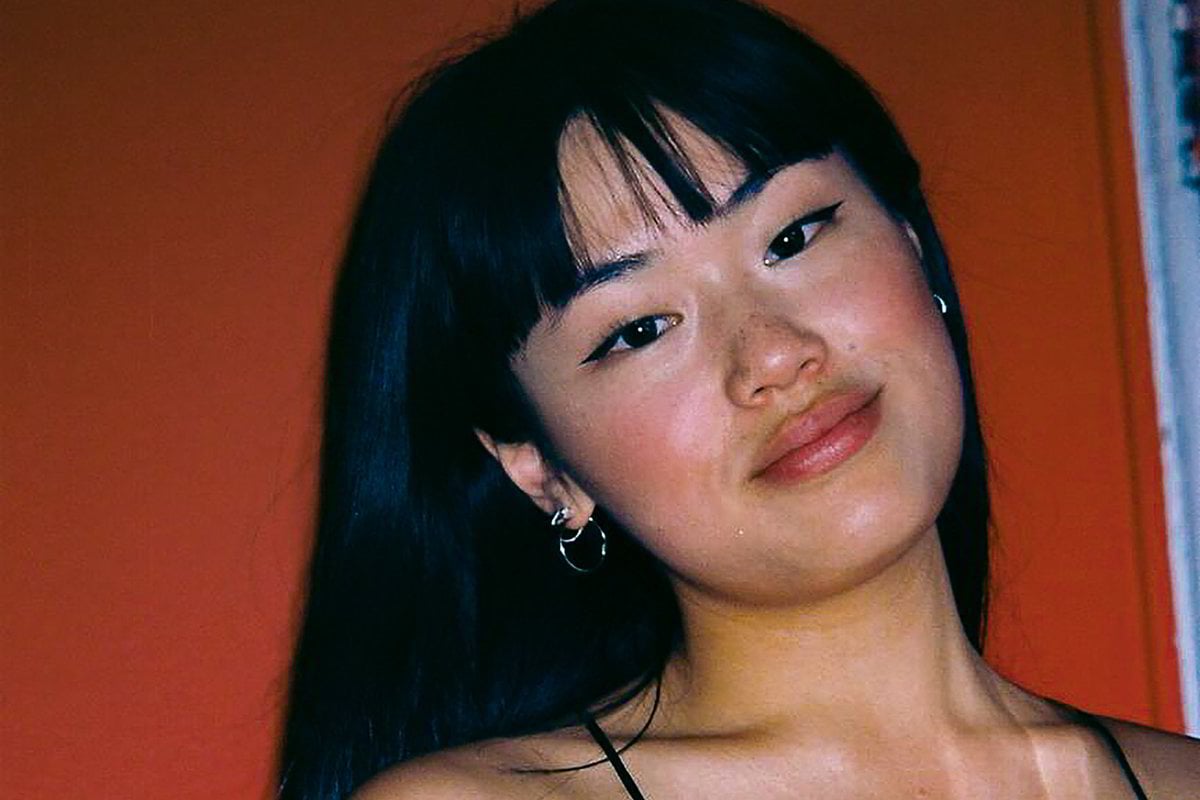 We've all observed the way Instagram unfollows can signify breakups or coded messages among celebrities (we're looking at you, Angie and Carlin), but the mind games of social media can impact us mere mortals too.

Although it might seem frivolous, being unfollowed can feel like a kind of 'social shade', which can affect our self-esteem, and sometimes even manifest anxiety. Why did she unfollow me? What did I – or my feed – do wrong?

Here, five women share their experiences of being unfollowed on Instagram by someone close to them, and how it impacted them.

Maggie was unfollowed by her 'friend with benefits' when he found a girlfriend.

"I had been having a casual relationship with *Todd for over a year. Then one day another woman appeared on his Instagram page and the next day I was unfollowed, just like that.

It was very quick. Although our relationship was based around sex, we were still friends. We knew each other pretty well after a year of this arrangement and had said if we ever met anyone that we would let the other know. Clearly this didn’t happen though because the woman in Todd’s feed became his girlfriend.

For me, being unfollowed felt like being broken up with via text message. It was harsh, cold and just not necessary. It seems social media just gives permission for people to act in socially unacceptable ways and normalises it. I mean what happened to manners?"

Naomi* was unfollowed by a friend who then stopped talking to her without any explanation.

"I was friends with *Emma since university. We had been friends on Instagram for years but after I had kids and started posting pictures of them she unfollowed me and then stopped talking to me all together.

I have no idea what happened. After I saw she had unfollowed me, I thought perhaps it was by accident, but one day I sent her a text message about catching up and she didn’t respond to that either. I followed up again and then I tried calling her, but she didn’t pick up or write back.

I can only assume why she unfollowed me but in the end I don’t know for sure, but it was deeply hurtful, especially the not knowing. I still think about it today."

Courtney was unfollowed by my own brother because he thought her feed was embarrassing.

"My brother and I are actually really close. The only thing that ever brings tension to our relationship is that he is very image oriented.

He wants to get into professional modelling, so for him, his social media is all about looking beautiful in a very aesthetic sense.

His stories and posts are filled with curated shots of him looking 'beautiful.' Filters and photo editing are meticulously used on each image, even if it says #nofilter.

Mine on the other hand are just what I want to put on there, there is no mood board or theme, no excessive editing or critical thinking about what to post or what not to – and for him, that's just not "his thing" –so he told me when I asked why he unfollowed me.

It seems silly to be upset about your brother unfollowing you I know, but I really was – I still am. We spend so much time together in person, half the time I am taking these pictures for him but to his 'followers' I cannot be linked with him. I'm the secret sister. It's pretty heartbreaking."

*Sara was unfollowed by a well-known podcast once it hit the big time.

"I was followed by a particular podcast about two years ago as it started out.

I knew the women who ran the podcast professionally. We had worked together a few times before they launched. I was so supportive of them and of what they were doing and genuinely felt proud that they would follow me and in doing so, also support the work that I do, something that I also share on Instagram.

But around the same time that it was gaining major traction and a celebrity following, I noticed they unfollowed me.

At the time I was pretty insulted; I thought it was insensitive given we did know each other, that they followed me initially and that I had been an ongoing supporter of theirs. It seemed to me like they were all face value and not really living by their values.

Instead, it seemed all about the image, and dare I say it, the amount of followers vs following they grew to have.

I've never said anything to them about it, I just feel insignificant to them and that they wouldn’t care anyway, but it still does really make me question their authenticity."

Emma was unfollowed by a school mum who still talks to her every day.

"This school mum and I started to follow each other because our sons were friends, they still are. We would like each other's kid pictures and comment on the occasional one, but then about two years into our social media relationship I realised she had unfollowed me.

I was surprisingly angry. It seemed like a personal reflection and comment on me – I mean why else do you actively unfollow someone?

Despite being super pissed off about it, I have never said anything because literally the day after I had noticed and the time when I probably would have had the courage to bring it up, she approached me as smiley as ever at the school gate and had a chat to me as if nothing had happened. After this I was just confused.

I don’t know if it was an accident; I mean I have never accidently unfollowed anyone, I'm not sure how you can."