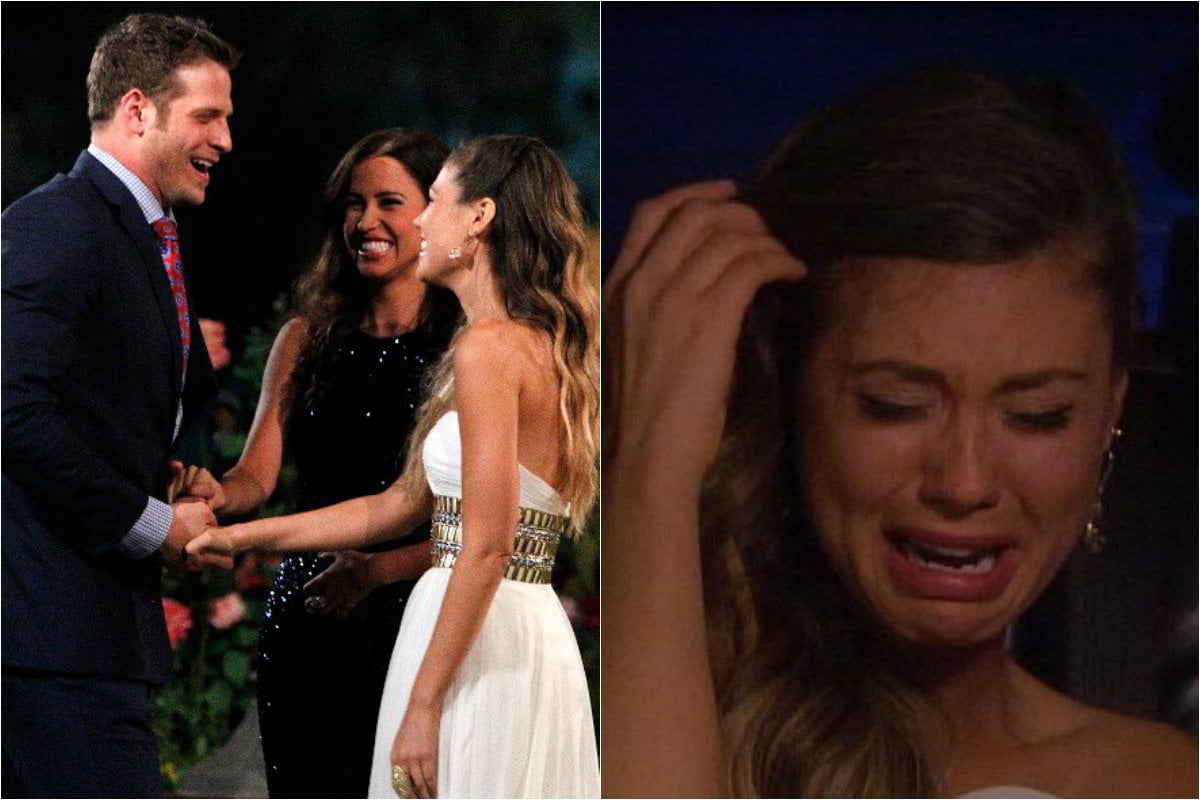 As Australians awoke on an otherwise ordinary Wednesday morning, they checked their phones through their weary eyes to learn some groundbreaking news.

Elly Miles, 25, a fan favourite from Matt Agnew's season of The Bachelor, will be handing out those coveted red roses to 25 men this year. Only this Bachelorette season, she'll be doing it alongside her sister, 30-year-old Becky Miles.

Talk about being innovative! Keeping things interesting! Disrupting the formula!

What Channel 10 has failed to explain as yet, however, is: how will this work? What if they like the same man?

Well. To predict the future we look to the precedent.

Australia has followed in the footsteps of America and New Zealand, who have both previously employed the 'two Bachelorettes' plotline.

America was first. And let's just say... they never introduced it again. It was quite the event.

You see, once upon a time in 2015, Bachelor producers in America told their millions of dedicated fans they simply could not pick between fan-favourites Kaitlyn Bristowe and Britt Nilsson. Therefore, they proceeded with both.

"Por que no los dos?" I remember being their exact words*.

(*Definitely not their exact words.) 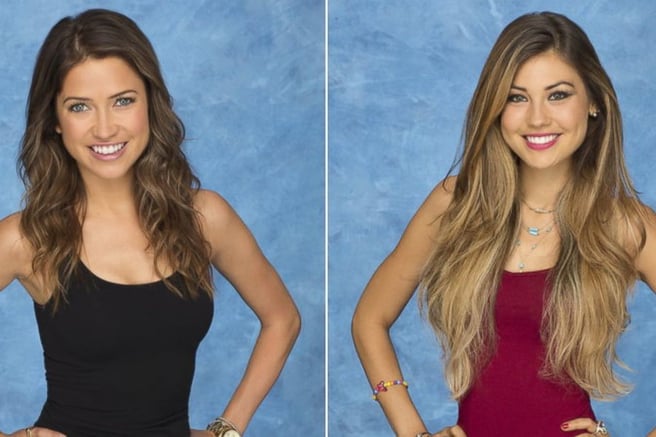 The franchise announced they would leave it to the men to decide.

On the first night, the two women arrived in seperate limousines before meeting the same 25 suitors. They would meet one man, then watch as he walked to greet the other woman, who they were inevitably competing against. 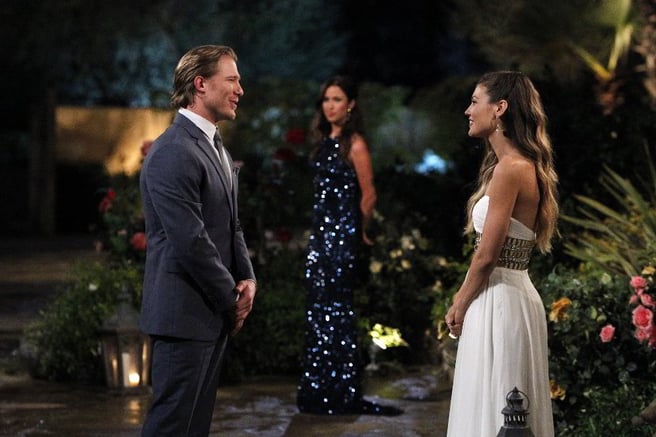 Anywho. They met the 25 suitors, formed initial connections with them, and then the men were left to cast their vote.

Yes. That's right. Each man voted for who they wished to be the Bachelorette for the rest of the season - you know, because democracy, etc.

Chris Harrison, a.k.a America's Osher Günsberg, was responsible for telling the women who the men chose.

Harrison, who has been the host of The Bachelor franchise since 2002, went to visit Bachelorette Britt first, who was in a room by herself.

"I counted the votes," he began. "The majority of the men have chosen one woman who they can hopefully see a future with.

"Britt, unfortunately, you are not the Bachelorette."

Imagine being announced as the Bachelorette, and then the contestants saying... 'No'. Talk about second-hand anxiety.

Britt was swiftly taken to a limousine, where she cried in front of the nation. 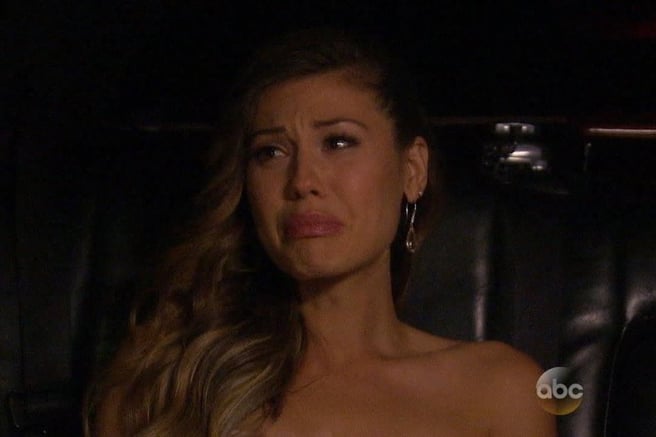 "I didn’t see that coming at all," she admitted on the drive home.

"I'm still grateful for the experience, but I almost wish I hadn't met [the men] because that makes it a lot harder to walk away from."

Harrison then broke the news to Bachelorette Kaitlyn: "I counted the votes and unfortunately Kaitlyn,” he said, with a dramatic pause, "I had to send Britt home. You’re going to be the Bachelorette."

"They chose you!" Harrison reiterated. Which was wonderful, except for the fact that there was now a woman who thought she would be the Bachelorette instead crying in a limousine with not even a rose to console her.

Watch: The moment Britt Nilsson was sent home on The Bachelorette in 2015. Post continues below.

The 'chosen' Bachelorette Kaitlyn Bristowe then spent the rest of her season trying to figure out who out of the contestants voted for Britt. The producers informed her 'a handful of men' did, and so she was left to investigate who they were.

Like I said, they never introduced that format again. Beacause it was brutal and unneccesary.

ADVERTISEMENT
Sign up for our "Mamamia Celebrity" newsletter, for a smart take on everything entertainment.

Love all things beauty? Procrastinating at work? Take our survey to tell us how you look after your hair and you could win $50.