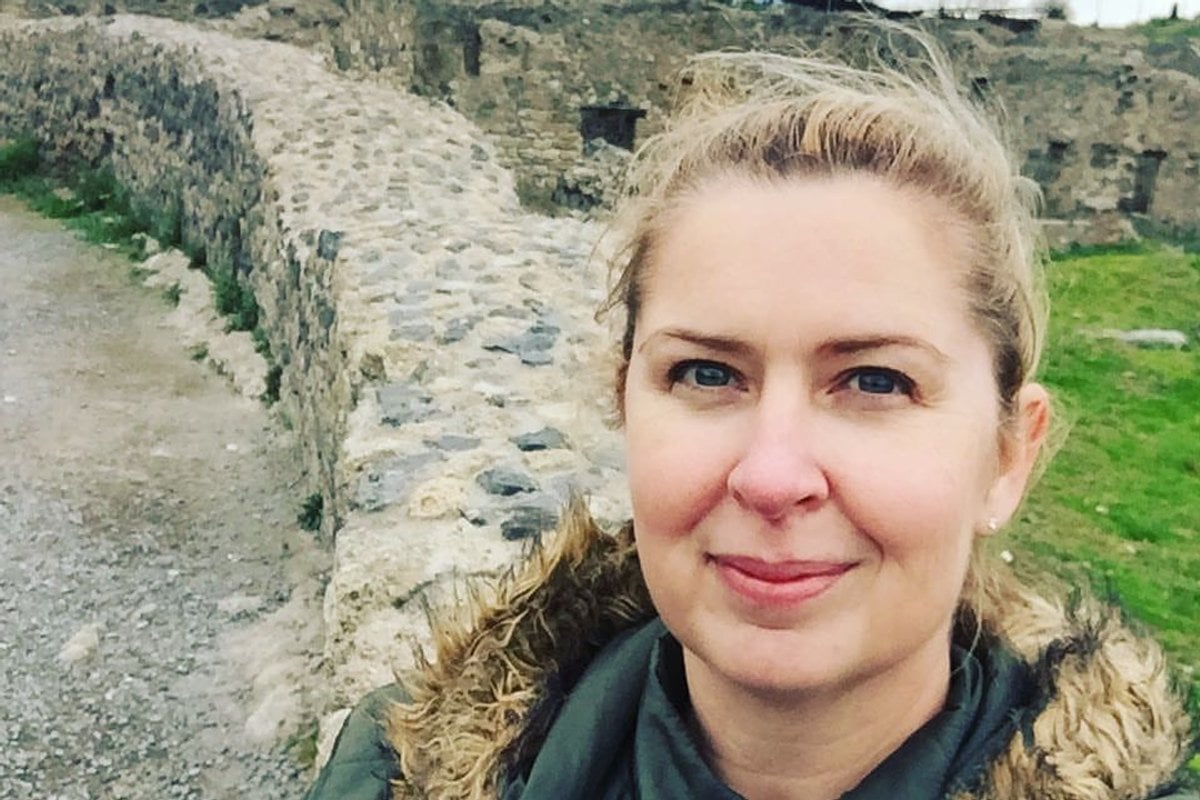 This post deal with pregnancy loss, and could be triggering for some readers.

Today is International Pregnancy and Infant Loss Remembrance Day and I have the privilege of sharing Lea’s story and journey over the years. It is one of love, loss, and enduring friendship.

In late 2005, I was scrolling through the online forum hosted by the Australian Multiple Birth Association (AMBA) late at night. My twins were babies, and I wasn’t sleeping.

At a time before Facebook and even 'mummy blogs', forums were the main source of support and comfort in the middle of the night for parents. They were the places that we could go and pour out our hearts to random strangers online. This same night, Lea had done just that.

She was desperate for some support, to know if others had been through what she was facing, to feel less alone.

A tribute to the babies we've lost. Post continues below.

Lea’s journey to multiple birth parenthood began in late 2005 when she was told at her 13-week scan she was having twins. This discovery led to a celebratory "20 delighted, dizzy minutes" with her then husband and seven-year-old daughter Sage.

Lea was told that one of her babies, Ben, had a neural tube defect known as anencephaly. He had no chance of survival.

With the help of AMBA, Lea found the support she was looking for. The 'AMBA aunties' rallied around this woman we had never met and read about her babies and the lives she was growing.

Lea showed amazing strength and courage as she journeyed through her pregnancy.

"It's an odd feeling waiting for someone you have yet to meet, but love more than life itself, to die... celebrating growing life (and a fast-growing belly), being all too aware that life will be all too fleeting for one of my babies," Lea shared.

Lea would come and share her feelings and even found the time to have a laugh at herself throughout her pregnancy - like the time when she went to pick up her daughter from school wearing nothing but a torn house dress and no knickers and had to get out of the car to greet her distraught daughter.

Her journey was very raw and emotional. She didn’t know how to do it any other way as we all waited for the arrival of angel Ben and his twin sister Nara in June 2006.

Lea found strength in her new friends that she "met" online both through AMBA and MOST (Mums of Surviving Twins).

There were times when Lea and her then husband disagreed about how the grief was to be handled.

"Most of the time he was supportive, but at times he found my methods of grieving very confronting and downright annoying," she shared.

She was all too aware that every day closer to the end of her pregnancy would be one day closer to saying goodbye to her much-loved son.

Even though we knew Ben’s life would be very short, his impact was very big. 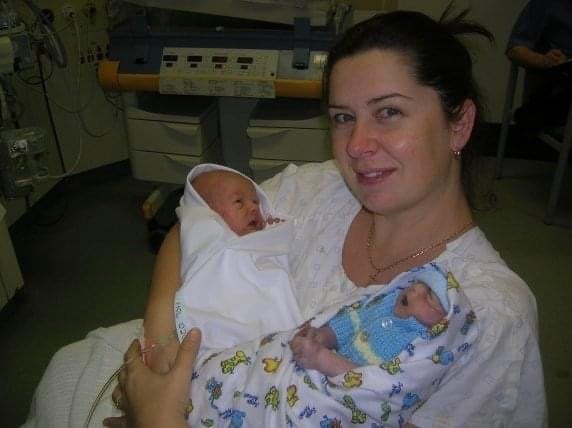 In the early days, months and years, Lea searched to find some meaning in what had happened. She recalled the advice given by another dear friend who had been through a similar situation. Their advice was to feel the grief and not hold it in. This was at times not easy for everyone around her. With a small baby to care for in Nara, a young daughter at school, and her family, she had to find a way to get through each day.

This meant at times she would take longer than usual to drive to the shops to get milk so she could scream in the car at the unfairness of it all. Or when she would cry in the shower so no-one could hear her.

For a time, Lea threw herself into support and advocacy work, supporting other families who had been through similar situations. She wanted Ben’s life to mean something.

Over the years, Lea's family has always talked about Ben. "While I speak his name, he will be with us," Lea said.

"We go with the flow about how Nara is feeling and are guided by her around when we visit the cemetery as a family, and I don’t feel the need to sit at the cemetery in the same way that I once did," she told Mamamia.

These days, it is the anniversary of Ben's funeral when Lea really lets herself feel the sadness of missing Ben and not being able to watch him grow up in the same way she sees Nara growing and becoming an amazing human every day.

Her once young family has grown with Lea having another baby. Son Arden was born in the years following the twins. Lea is also now a grandmother as her young daughter Sage is a mother herself now.

To this day, Lea's family celebrates Ben every day.

Listen: A bonus No Filter with Mia Freedman on coping with pregnancy loss. Post continues below.

"We have a candle lit at the table on those big occasions to celebrate the ones that are missing from our table," Lea said.

There is also a memory box that lives in the house that comes out whenever anyone in the family wants to talk about Ben.

"He is a huge part of our family, always will be," Lea said.

"It is on the big occasions I let myself go to the place wondering about what he would be doing now. Would he smell as bad as his younger brother? Would Nara be a different person today if her twinship had been realised in a physical sense? If Ben was here today, would Nara be the person she is?"

One thing Lea knows for sure is that those friendships she made in those early days of her pregnancy saved her. They are lifelong and we have all been there for each other over the years when we have needed it. Like the time she travelled from far Northern NSW for a surprise visit when I was at my rock bottom.

"There is no right or wrong way to grieve," Lea said, "but surround yourself with good, amazing people and love."