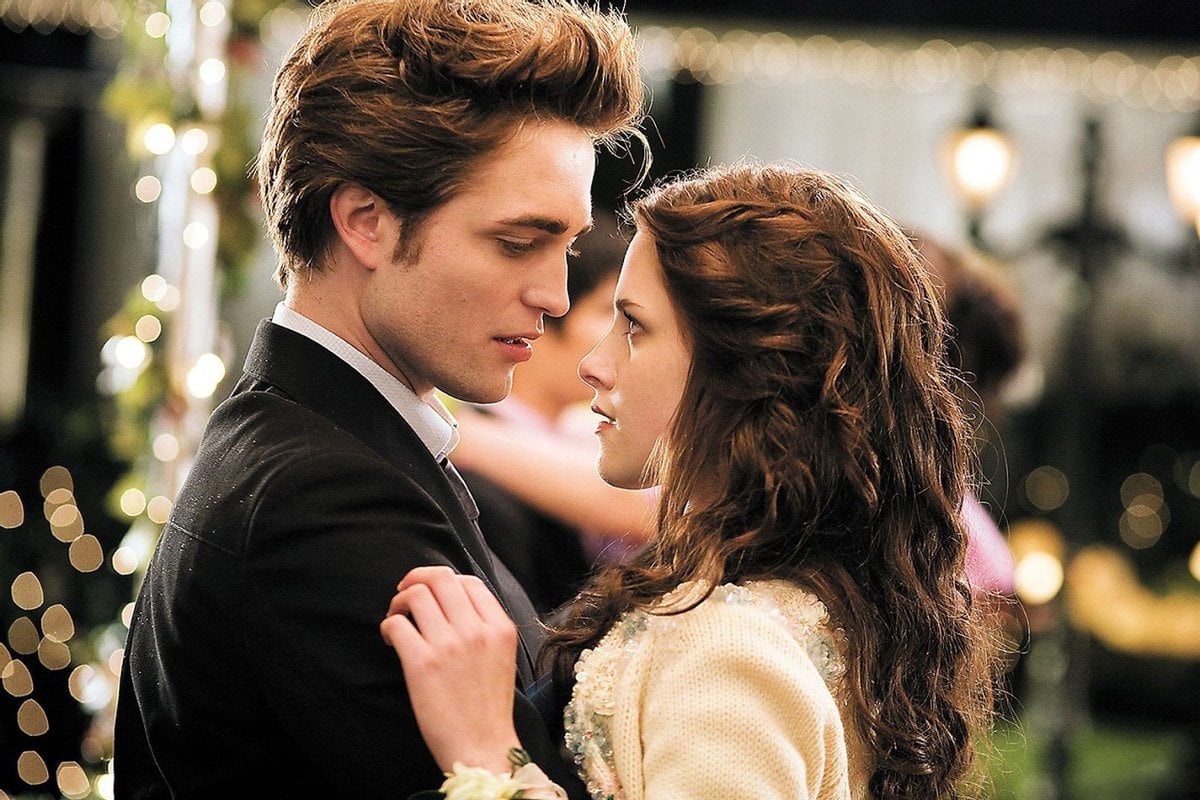 Twelve years ago, the world was blessed with one of the best fantasy film franchises to ever grace our screens.

Yes, we're talking about The Twilight Saga, the series that brought us five films about vampires, werewolves and all that romantic, angsty jazz.

The story follows Bella Swan (Kristen Stewart), a girl who moves to Forks, Washington and falls in love with Edward Cullen (Robert Pattinson), a broody 107-year-old vampire immortalised in the body of a 17-year-old high schooler.

It's a bit of a weird story if Robert Pattinson does say so himself, but more on that later.

Want a nostalgia hit? Watch the trailer for Twilight. Post continues after video.

As we reminisce all things Twilight, here are six things you didn't know about the iconic films.

So, it turns out Robert Pattinson really hated his character, Edward, labelling him "more creepy and troubled than romantic".

He even dissed the author of the Twilight books, Stephenie Meyer, several times throughout filming.

"When I read [Twilight], it seemed like it was a book that wasn't supposed to be published," he said.

"I was convinced Stephenie was convinced she was Bella... It was like reading her fantasy, especially when she said it was based on a dream.

"I was just convinced, like, 'This woman is mad. She’s completely mad, and she’s in love with her own fictional creation.' And sometimes you would feel uncomfortable reading this thing."

In a separate interview with Empire Magazine, Pattinson said: "The more I read the script, the more I hated this guy, so that's how I played him, as a manic-depressive who hates himself. Plus, he's a 107-year-old virgin, so he's obviously got some issues there."

So, why take the role? Well, apparently Pattinson admired Kristen Stewart's acting in Into The Wild. Yes, so much so that he decided to take a chance on Twilight if it meant acting alongside her. 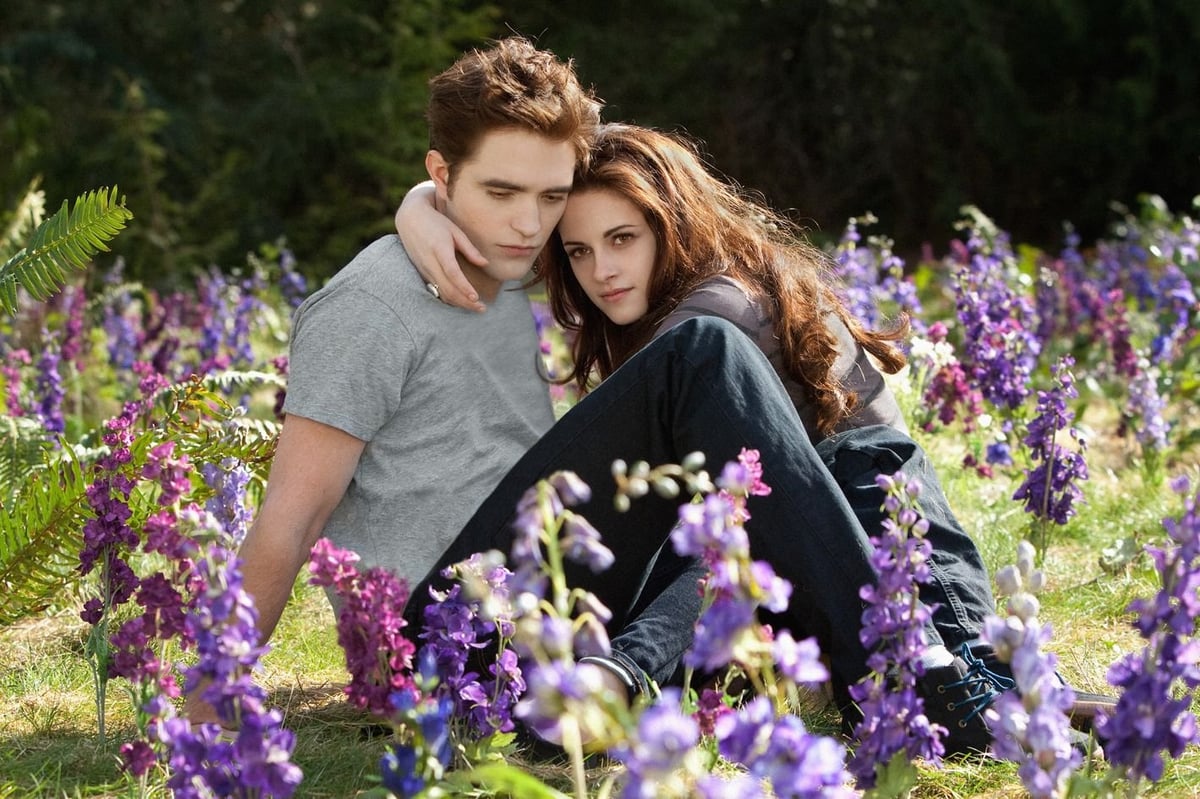 A bizarre deleted scene about poop.

Earlier this month, a TikTok user discovered a very interesting deleted scene from Twilight, and as she put it herself, this deleted scene is "why people think Bella has no personality."

The deleted scene took place when Bella first visited Edward's home. While in Edward's room, she finds and admires a rain stick.

"I used to have a pet chinchilla," she tells him.

"Me and my mum used to make these out of chinchilla droppings and paper towel rolls.

ok so first of all my voice is way too calm in the beginning for how insane this scene is & 2nd...EDWARDS FACE LITERALLY DID THE 👁👄👁 ##twilight ##fyp

According to a 2007 blog post, Robert Pattinson and Kristen Stewart were not Stephenie Meyer's first pick for the screen adaption of her book.

"Indisputably the most difficult character to cast, Edward is also the one that I’m most passionately decided upon," the author wrote.

"The only actor I’ve ever seen who I think could come close to pulling off Edward Cullen is... Henry Cavill." 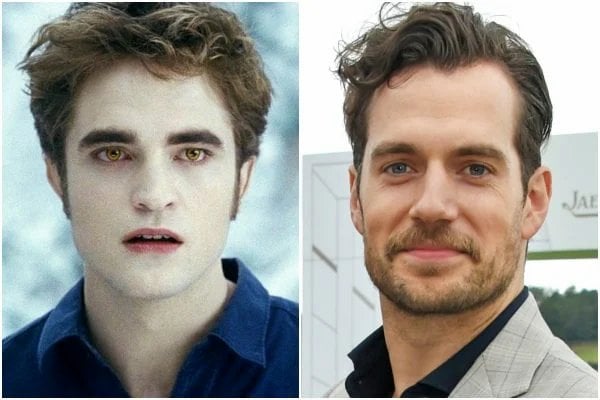 To play the protagonist and narrator Bella, she thought A Series of Unfortunate Events star Emily Browning would be perfect. 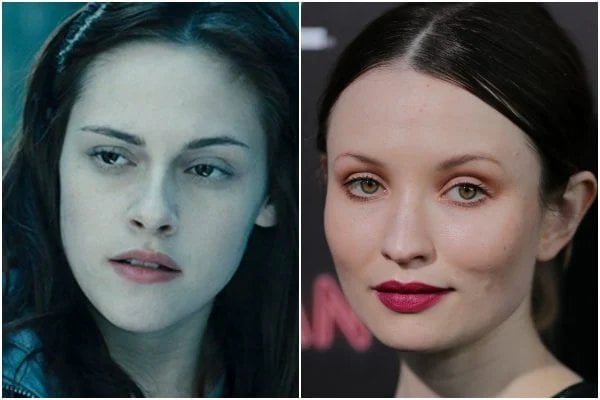 While Jennifer Lawrence and Lily Allen were scouted to audition for Bella as some of Stephenie Meyer's choice actresses, the role ultimately went to Kristen Stewart. 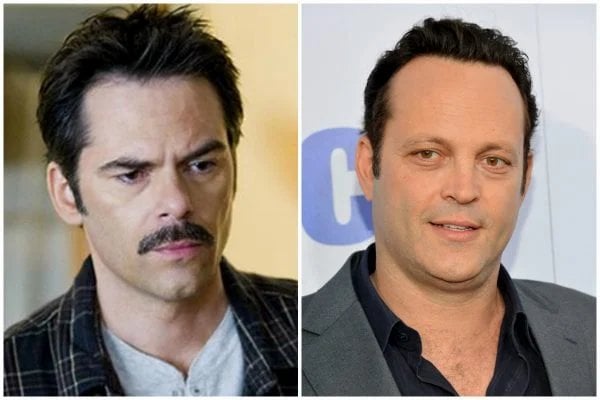 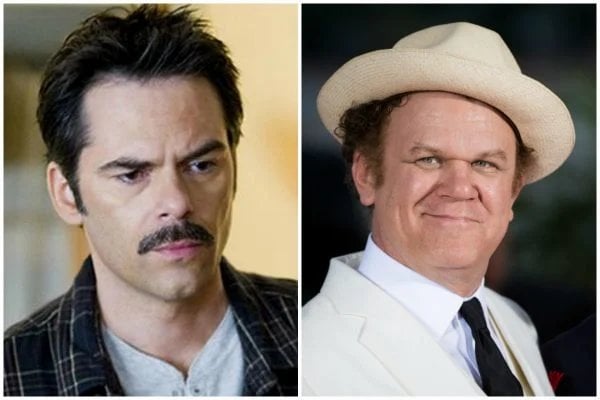 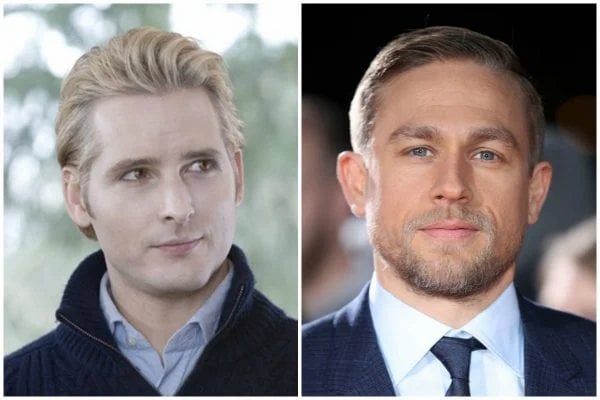 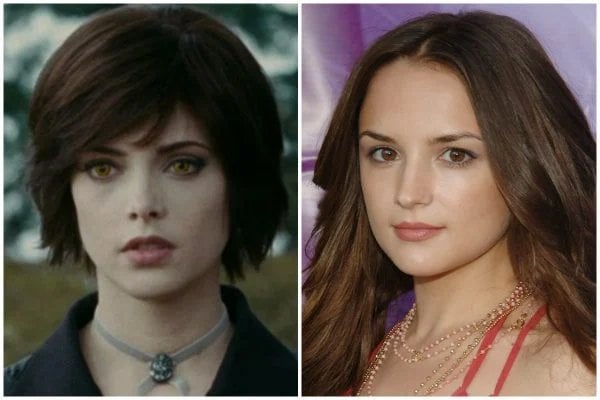 After the staggering success of the first Twilight film, director Chris Weitz was worried that Taylor Lautner wouldn't be able to bulk up to fit his role as Jacob Black in New Moon. In fact, for a moment there, Jacob was almost recast.

So, Lautner underwent extensive training, working out five times a week and eating every two hours.

"It's not like I went in there trying to pitch myself," Lautner said, reflecting on when he met with the New Moon director to discuss the future of his role.

"It really got blown into something in the media, but that's what I try to stay away from. Chris was always extremely supportive, and I was glad to have him behind me." 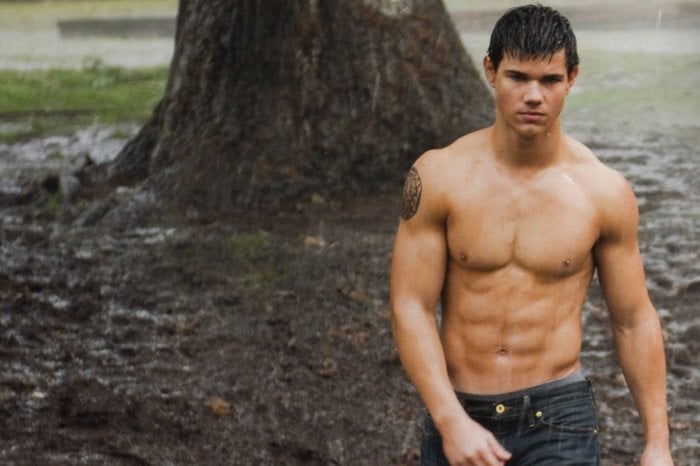 On the other hand, Pattinson almost lost his job because his acting was "too serious", which seems unlikely given his behaviour nowadays.

"I thought I was pretty safe [in the role]," Pattinson said on The Howard Stern Show. "Then they were, like, 'You have to do the opposite of what you're doing now or you're going to get fired today.'"

"But everyone kind of wanted it to be, like, 'No they should just be, like, happy and having fun. That's what people want.'"

After receiving a copy of Twilight from Stephenie Meyer with every time Edward smiled highlighted, Pattinson continued his role with a bit more "fun".

While researching for his role as a 107-year-old vampire, Robert Pattinson committed himself to living in total solitude for weeks on end.

He would isolate himself from those around him and even refused to talk to those around him so he could understand the loneliness Edward experienced as the only member of his coven living without a partner.

We first met Victoria, Laurent, and James in one of the most iconic scenes in the Twilight franchise, but it turns out the production was a lot trickier than it looked. 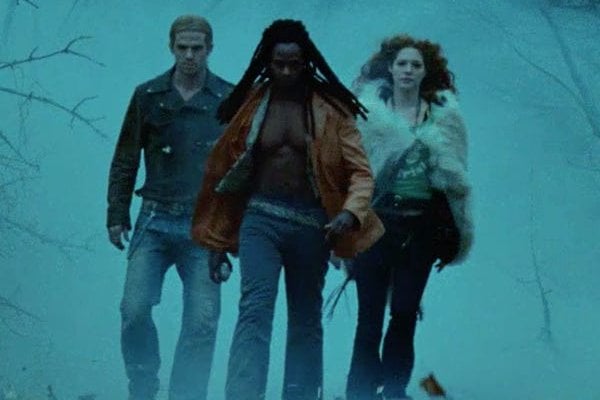 As the three actors glided towards the baseball game in slow motion, it turns out they were standing on a "magic carpet" platform that was dragged by film equipment.

The end result was absolutely worth it, though.