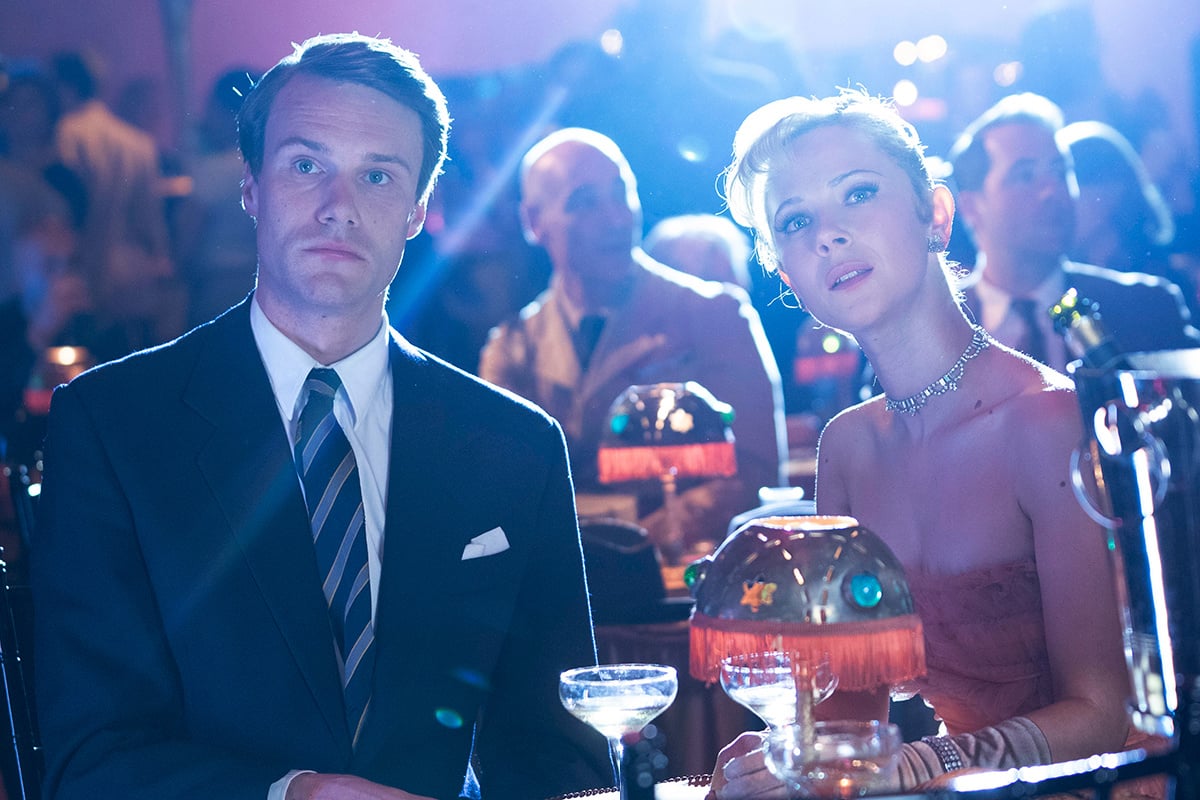 If you didn't know already, this month will most likely be spent watching more television.

With the increased numbers of COVID cases in Victoria forcing us all to be a little smarter about where we go and what we do, the safest place for us to be right now is in our homes watching something on TV (we know, you've heard that before).

But the good news is that this August, there is so much great content dropping on streaming services. From TV series to movies, we honestly can't keep up with everything that's coming out on all the different platforms.

Luckily for you, we've picked out the top five TV series that are dropping this month on Stan, Netflix and Binge.

Mark them in your calendars, because you're going to want to watch them all. 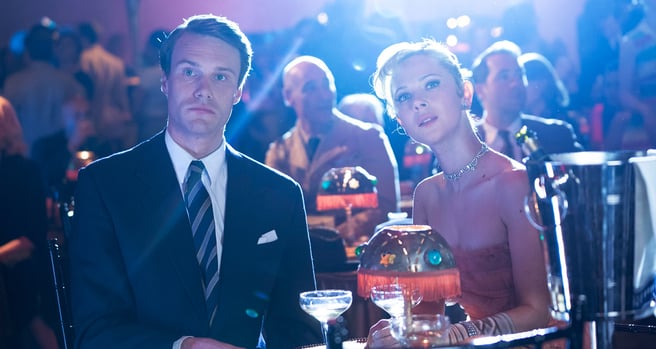 Set in Tangier, Morocco in 1955, the story follows New York heiress Lucy Savage, who leaves her normal life behind and travels to the 'international zone' to met her fiancé Hugo. Soon enough, Lucy is introduced to a world of erotica, desire and a woman named Cherifa Lamour. 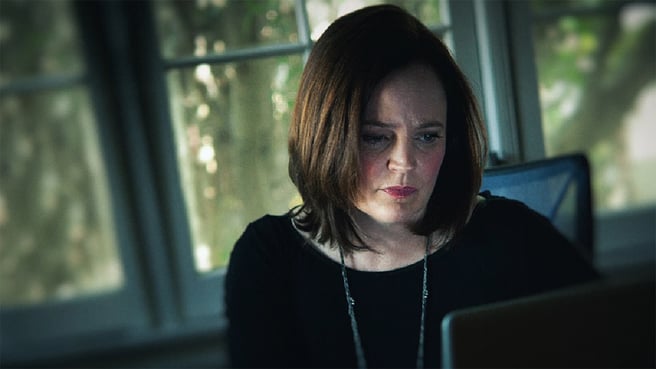 For the true crime lovers, this TV show is for you.

I'll Be Gone in the Dark is a six-part documentary series centred around the late Michelle McNamara's book by the same name. The episodes follow Michelle as she writes her book and investigates the violent predator "The Golden State Killer", who terrorised California during the '70s and '80s.

Where to watch: Binge. 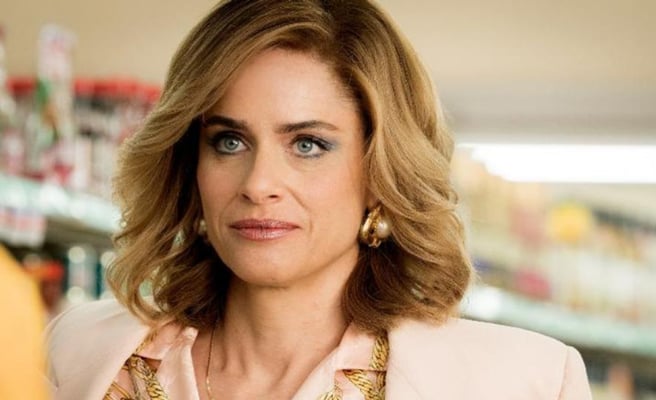 For those of us who devoured season one of Dirty John on Netflix, there’s good news: A second season of the gripping true crime series is on its way.

With a whole new cast, the second season, called Dirty John: The Betty Broderick Story, will again focus on a deeply troubled marriage, this time following the relationship of Betty Broderick and her husband Dan. The couple, who after 16 years of marriage, separate and divorce. It's then that things get messy. 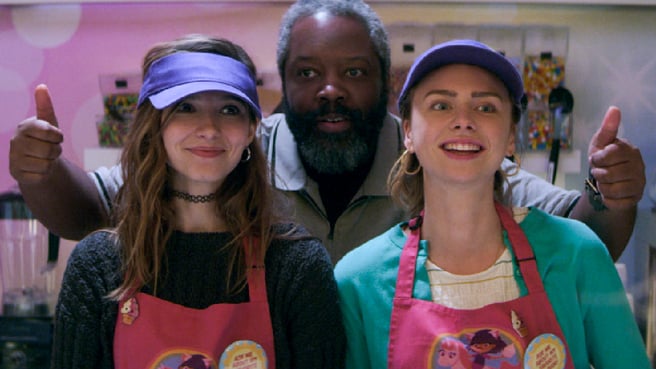 As the name suggests, this new Netflix TV series (created by the same people that brought us Orange is the New Black and Glow) follows two 16-year-old twins living a double life. By day, Sterling and Blair attend high school and lacrosse practice, but by night, they are ass-kicking bounty hunters. 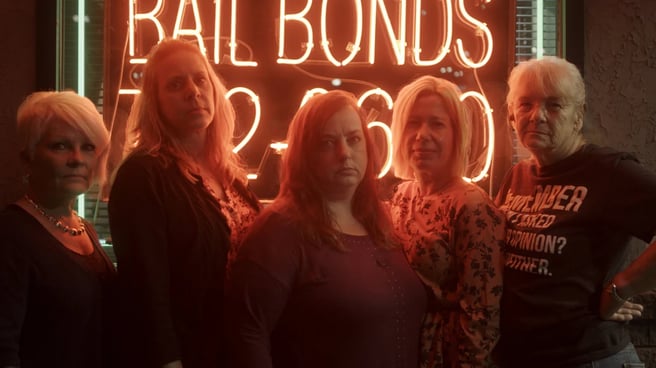 This four-part documentary series follows Richard Scott Smith, a man who has spent the past 20 years preying on and falling in love with women, only to take their money and dignity. Now, years later, these women hire a bounty hunter to bring him down.