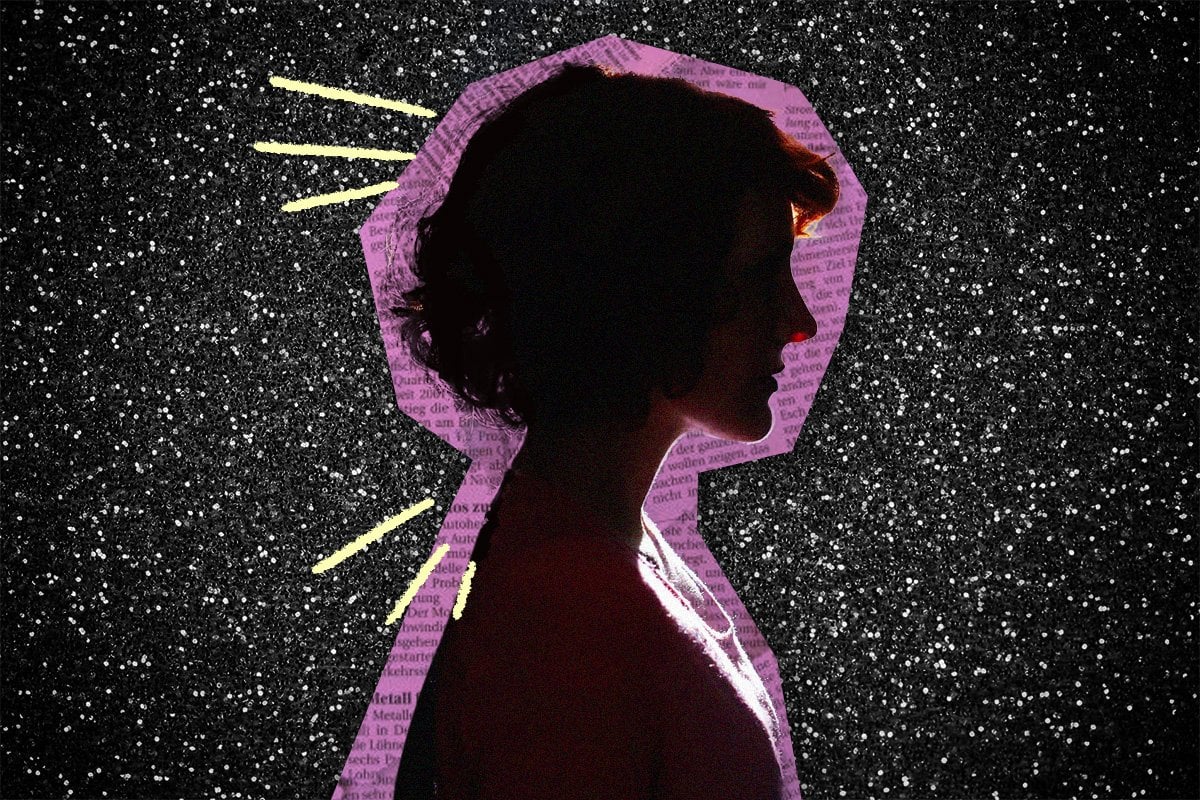 This is the headline we wish we could write on International Women's Day: Two famous women appear to be getting along just fine, thanks. 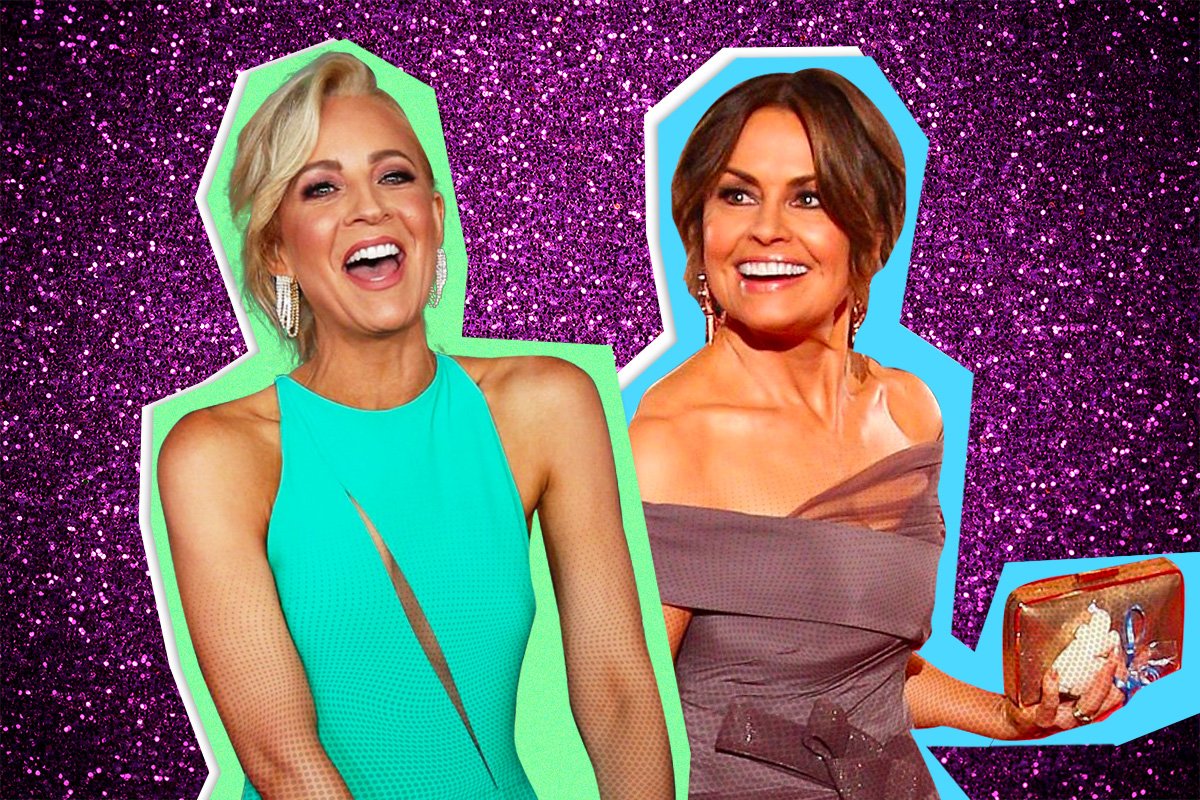 But this is still the reality for women in 2022:

No matter how successful a woman is, we seem to have a sick obsession with revealing the 'truth': that she's actually, really, not very nice.

The more successful she is, the greater our desire becomes.

It might be an interpersonal meanness we long for - do those two female TV hosts hate each other? How about the partners of those footballers? Was that a snarky tone from one podcast host to another? And those lead actresses - surely they clash?

Take Sex and the City as an example. In no world did anyone think that four women could star in a TV show together and all get along. Someone had to be cruel. Conniving. Manipulative. So at the inkling of any disagreement between the women, culturally, we pounced. 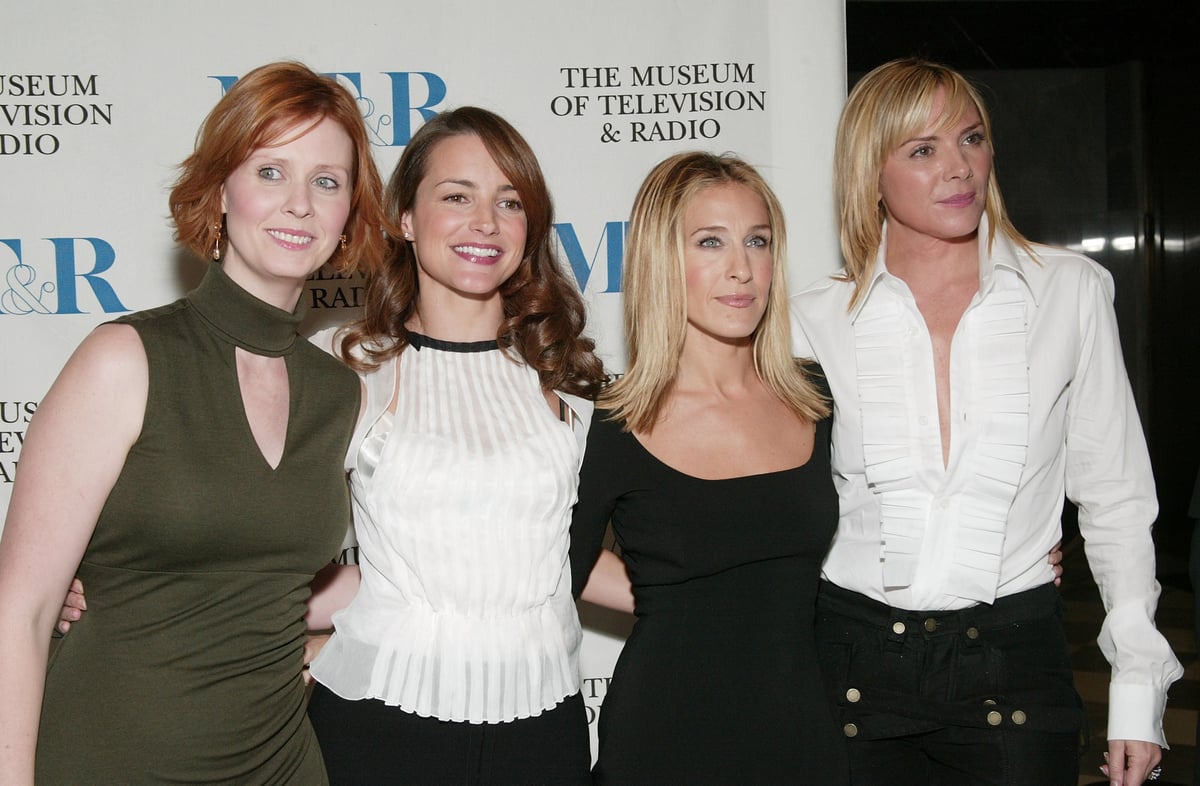 Rumours about the Sex and the City cast circulated for years. Image: Getty. But it's not only interpersonal b*tchiness we try to expose. We want to find evidence that, broadly, successful women are not good people. Is she vain? Selfish? A bad mother? Is her behaviour offensive or upsetting to other women? Is she a toxic boss? Unaware of her own privilege?

This manifests in a call out culture that disproportionately affects women.

Of course, some women do cause harm. Women can be mean, and rude, and cruel.

But it would be hard to argue that men are somehow more virtuous. They're most definitely not - it's just that we allow them to be complicated. Perhaps a brilliant visionary who puts his work above all else. Or an ambitious leader who happens to value ideas above people. Or a wild creative who's chronically misunderstood.

Women's behaviour isn't granted these nuanced interpretations. Instead, we hold one question up against them: do I like you? And if not, that's it. Because a woman must be liked. She must be kind and warm and inherently likeable, in order to have value.

‘Be kind’ is a message aimed squarely at women, tied in stereotypes about gentleness, humility, passivity and agreeableness.

If women fall short of these standards, the consequences are immense.

We're desperate to expose a woman for being less authentic, less considerate, less altruistic than she may appear, and once we're able to point at something, anything, to 'prove' it, the consequences are immense.

Actress Katherine Heigl was essentially frozen out of Hollywood after her 'clash' with producer Shonda Rhimes. Taylor Swift was declared 'cancelled' after her public call out by Kim Kardashian. Ellen DeGeneres faced consequences that David Letterman - whose show has also been accused of breeding a toxic work environment - has never.

Because we have two sets of standards, and for women, they're near impossible to reach.

So next time you see a headline about two female celebrities feuding, or a well-known woman whose behaviour is deemed unacceptable, ask if you're seeing the same stories about men.

Or if this is just another weapon of misogyny, to keep women down.

Reply
Upvote
1 upvotes
"Because a woman must be liked. She must be kind and warm and inherently likeable, in order to have value."
This is an intrinsic drive, not exclusive to women, but strong in them, that many video games hook into to increase the players' (often young girls) attraction/addiction to them. Animal Farm, etc. A drive for social acceptance and to be seen to contributing to their community.
IMO, it has biological underpinnings, because one of the keys to our evolutionary success as humans, is social cohesiveness. If this is true, it explains the animosity towards women who are seen to be acting outside that paradigm as discomfort arising from the subconscious, or even, instinct.
Not to excuse it as inevitable.
News
General
Opinion
True Crime
Politics
Sport
Explainer
Entertainment
Celebrity
Reality TV
Movies
TV
Books
Rogue
Royal
Lifestyle
Beauty
Fashion
Weddings
Home
Wellness
Health
Fitness
Travel
Food
Parents
Before The Bump
Pregnancy
Baby
Kids
Teens
School
Parent Opinion
Work & Money
Money
Finance
Career
Lady Startup
Relationships
Sex
Dating
Separation
Friendship
Family
Real Life
Couples