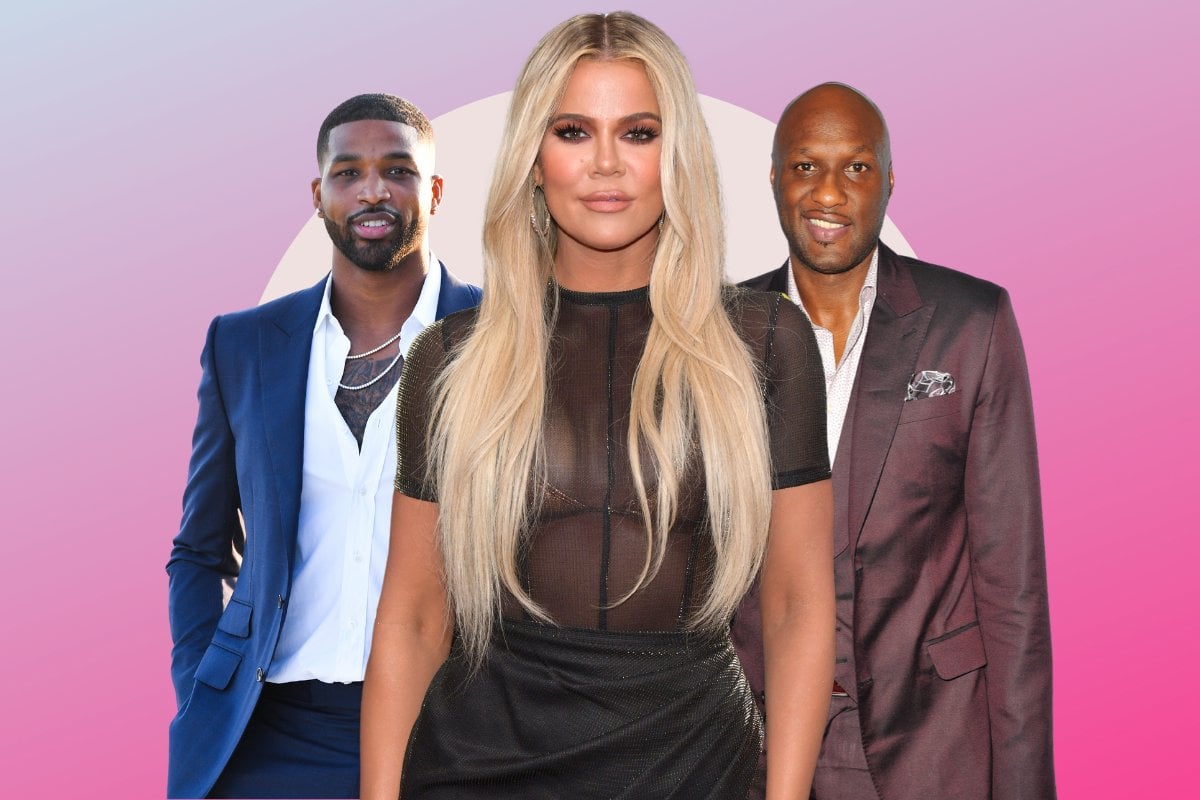 Khloé Kardashian finds herself smack-bang in the middle of drama often. But this time, it's not because of anything she did.

Earlier today, the Keeping up with the Kardashians star, 37, shared a photo on Instagram, featuring herself taking an outdoor shower in a bikini (you know, as you do). And instantly, she received an influx of comments from friends, family, and.... two of her ex-partners: Tristan Thompson and Lamar Odom.

Yep, this is where things get weird.

Watch the trailer for the final season of Keeping up with the Kardashians here. Post continues below.

First, Kardashian's ex-husband, Lamar Odom, wrote, "Hottie" alongside a series of heart-eyed and fire emojis. Which is... strange.

Then hours later, her most recent ex-boyfriend Tristan Thompson, with whom she shares her three-year-old daughter True, commented a series of heart and fire emojis, followed by a threatening comment directly to Odom.

And everyone's really confused (and oddly entertained) by the whole thing.

"Only here for Lamar Odom and Tristan Thompson beef," one fan wrote.

"Lamar trying to pull a Ben Affleck!" another said.

Now, if you completely forgot what happened between Khloé Kardashian and Lamar Odom, and more recently Kardashian and Tristan Thompson, we don't blame you. Let's bring you up to date.

In October 2015, Lamar Odom was rushed to hospital after suffering a drug overdose at a Las Vegas brothel. He was in a coma for four days. 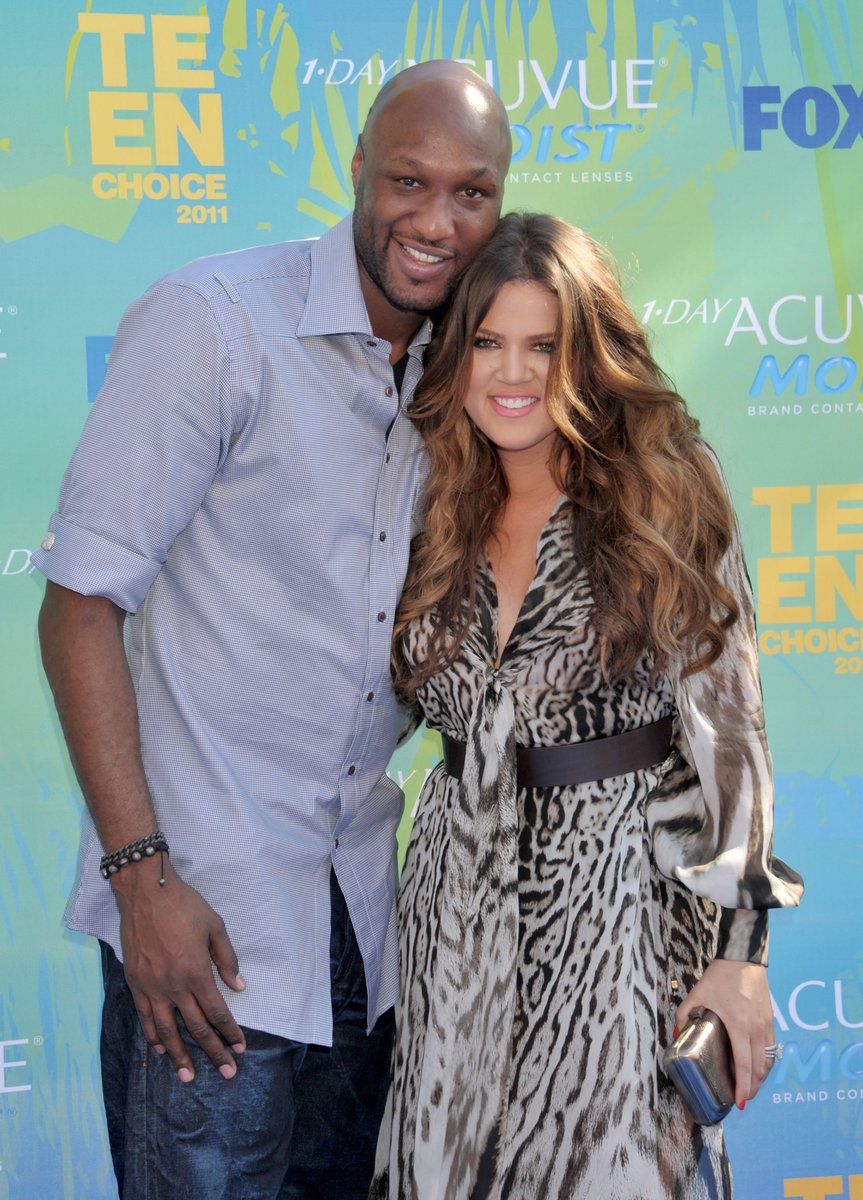 At the time, he and Kardashian were in the middle of their divorce settlement, but Kardashian withdrew the divorce petition to make medical decisions on his behalf. After recovering from the incident, the pair legally divorced in December 2016.

After rebuilding their relationship, the couple split after Thompson cheated on her with (Khloé's sister) Kylie Jenner's best friend, Jordyn Woods. Ringing any bells?

Most recently, during the Keeping up with the Kardashians reunion special, Kardashian confirmed the two were back together and trying for a second child.

But in the weeks since then, amid more cheating allegations, the couple has split again.

Now, both grown men are arguing over her on Instagram.