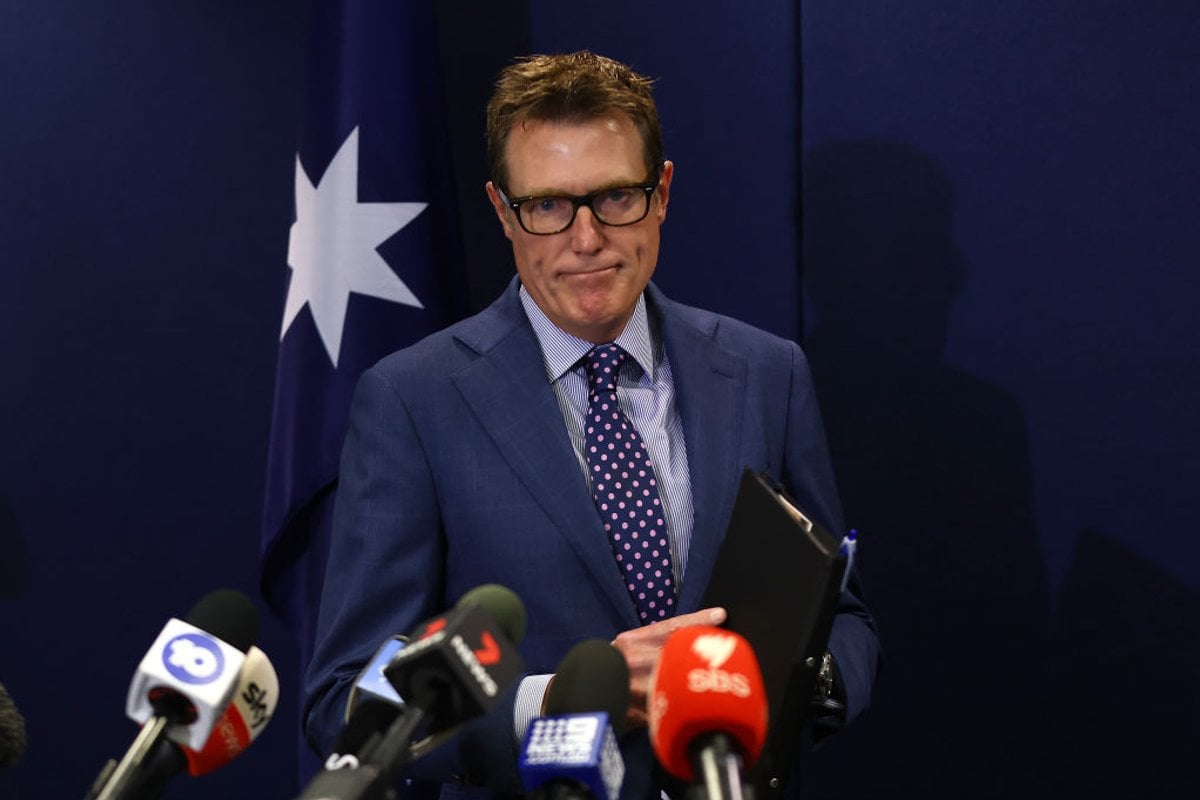 Denis Muller, The University of Melbourne

Aside from his strenuous denials of the rape allegation against him, the central point made by Attorney-General Christian Porter at his media conference was that he had been the victim of “trial by media”.

He warned if the media’s publication of allegations in these circumstances resulted in a public figure being forced from office, it would represent a new and unacceptable standard for public figures generally.

He also said no one in the media had confronted him with the allegation. And he said that when Prime Minister Scott Morrison discussed the matter with him last week, the document containing the allegation had already been sent to the Australian Federal Police, so he had not seen it on that occasion either.

These are important questions deserving of some scrutiny.

What constitutes a ‘trial by media’?

“Trial by media” is one of those phrases that trips off the tongue in cases where the media apply intense pressure on a person or organisation at the centre of an issue.

Trial by media occurs when either of two things happen. The first is where media coverage prejudices the outcome of legal processes, such as police investigations or trials in court. The second is when the media initiate an issue and then proceed to play prosecutor, judge and jury.

Neither applies in the Porter case.

As far as is known, there are no police investigations or legal proceedings on foot and there has been little prospect there would be, given the woman who made the allegations is now dead. The South Australian police are preparing a report for the coroner, an investigation that by definition is confined to the circumstances of the person’s death.

The New South Wales police investigation was suspended after the woman took her life in June last year, and this week, Commissioner Mick Fuller said the case was closed.

The South Australian police commissioner discussed the matter with the NSW and AFP commissioners this week, as well, but has made no comment on whether his force would pursue an investigation. The AFP has no jurisdiction.

So much for the first test of trial by media.

The media also did not initiate the allegation. That was done in a 31-page letter sent anonymously to politicians on both sides of federal parliament, including Morrison and the Labor leader in the Senate, Penny Wong.

It would have been legally perilous and ethically unconscionable for the media to do so without putting the allegation to him.

How should the media have handled the allegation?

This raises the question: should the media have put it to Porter?

In principle, as a matter of fairness, yes. As a practical matter, however, it is a very difficult proposition.

No doubt the ABC and other media would have obtained pre-publication legal advice about this.

The first difficulty the media face in these circumstances is the accused person might not give an answer but make a threat to sue for defamation.

Given the weakness of defences in defamation law in Australia, it would be a very risky business to publish in the face of such a threat.

Even publishing what is called a “denial story” is risky because of the damage to reputation inherent in the question.

If the media publish a story saying Porter denied a rape allegation, this leaves open the question of whether he is to be believed.

A story based on a voluntary public statement of the kind he made this week, however, is an altogether different situation.

The second difficulty is there is always the chance the accused person will obtain an injunction restraining publication.

In a case like this, there is a good chance the court would also issue a “super injunction” banning the reporting of the fact that an injunction had been granted.

This would have tied up the matter in the courts, probably for weeks.

A political matter, not one for the media

Clearly, the media decided to treat this as a political story and watch it play out in the political process.

Of course, the media are part of the political process. The part they play is that of watchdog and commentator, and in this case, virtually all of the scrutiny was on Morrison’s response.

He was already under pressure for the way he and his government handled the rape allegation made by former staffer Brittany Higgins. A new allegation against a member of his cabinet intensified that pressure enormously.

These are all legitimate questions and have nothing to do with the rights and wrongs of the allegation itself.

They have everything to do with how the prime minister handles another alleged incident of sexual misconduct involving someone in his government.

Porter’s outing himself took the political process a step further. As he himself said at his media conference, where it goes from here is for others to decide.

Should there be an inquiry like the one instigated by the High Court concerning the conduct of the former justice Dyson Heydon? Again, the media spotlight returns to the prime minister for answers.

S
susanw1 a year ago

Reply
Upvote
I do not understand the police dismissing a rape case.  Do they dismiss a murder case for lack of evidence?  I think not..they could interview counselors and mental health people she'd spoken to...interviewed her friends, whoever..but to just not bother with anything doesn't mean there is no case to answer.
C
cat a year ago

Reply
Upvote
1 upvotes
If the government want this issue to be decided outside the media, they need to create a format for that. While they refuse to establish an independent enquiry, they're forcing the media to take the lead.
There's a reason its called the Fourth Estate and freedom of the press is considered crucial in a democracy. A government that complains about being accountable to the media is a government moving swiftly towards fascism.
This is a familiar tactic from the LNP- remember when they made it illegal for journalists to go to Manus island or report on refugee boats? Or when 4 Corners reported on sleazy ministers and Fletcher threatened to fire Ita Buttrose? They have no respect for the public they are paid to serve, Porter made that very clear yesterday.
S
snorks a year ago