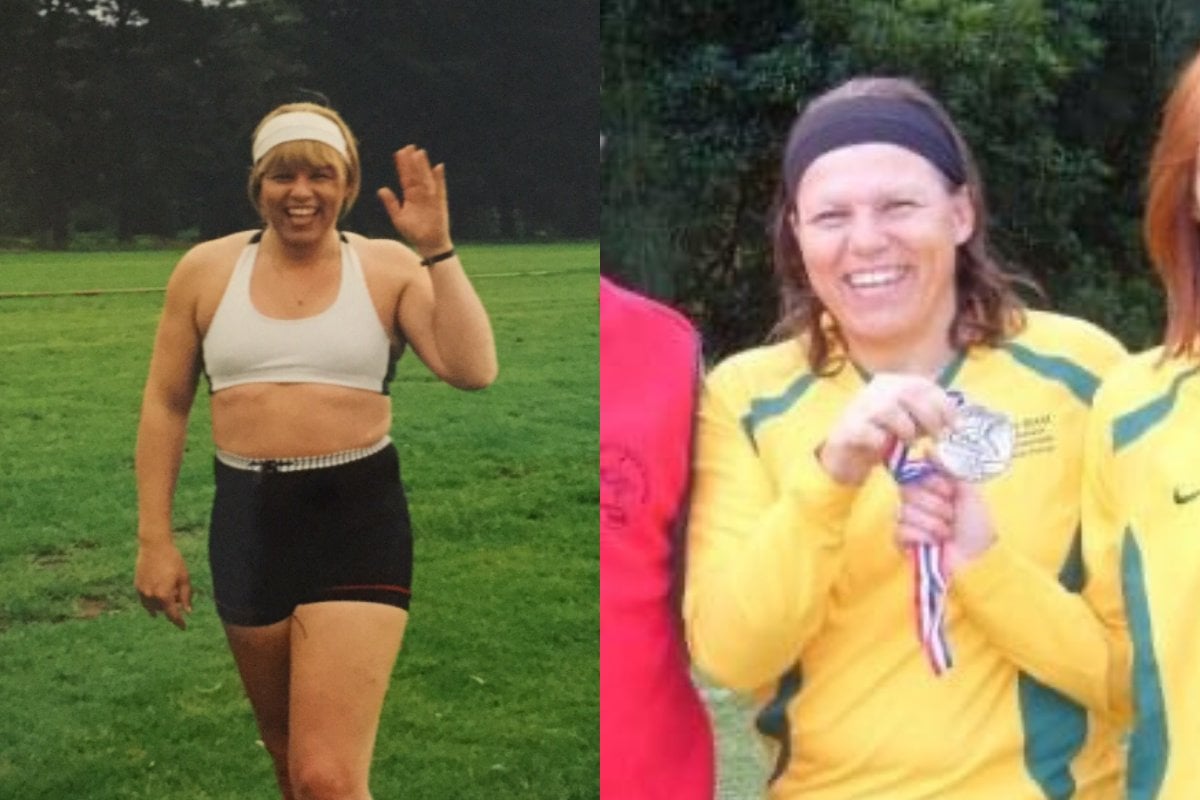 Last week, world swimming's governing body, FINA, banned transgender athletes who haven't transitioned before the age of 12 from competing in the female category in sports under their jurisdiction at the elite level.

Essentially, it's a ban of all trans women assigned male at birth. Even though some trans children do socially transition at a young age, they still need to experience the early onset of male puberty before taking puberty blockers.

Instead, FINA set up an open category. How that works is anyone's guess?

Other than trans woman swimmer Lia Thomas, who won a National Collegiate (NCAA) Division 1 title over 500 yards in freestyle in the United States earlier this year, there’s no other out trans woman competing in elite swimming.

Seventy one per cent of FINA's members voted for the blanket ban after hearing from their working group. Australia’s Cate Campbell and the United States' Summer Sanders are the only two swimmers who were identified as advising FINA. Not one trans person, including Thomas, was present at the working group discussions.

It didn't matter to FINA that Thomas was now swimming over 15 seconds slower than her personal best time she set pre-transition in 2019. Her winning time was 9.18 seconds slower than US Olympic champion Katie Ledecky's NCAA record time. I can only conclude that evidence was based on people's assumptions and opinions and it appears they penalised Thomas for not passing their "looking female enough test".

The day after FINA's announcement, International Rugby League (IRL) announced a blanket ban for trans women, which means trans women are not allowed to play at this year's World Cup in England.

I'm a trans woman rugby union/rugby league player who's played at a high level. My story recently gained media attention when the NRLW were considering if trans players can play alongside them. But I was never consulted by the IRL. Once again, it sends the message that trans players have no right to be at the table to make decisions that directly affect them. 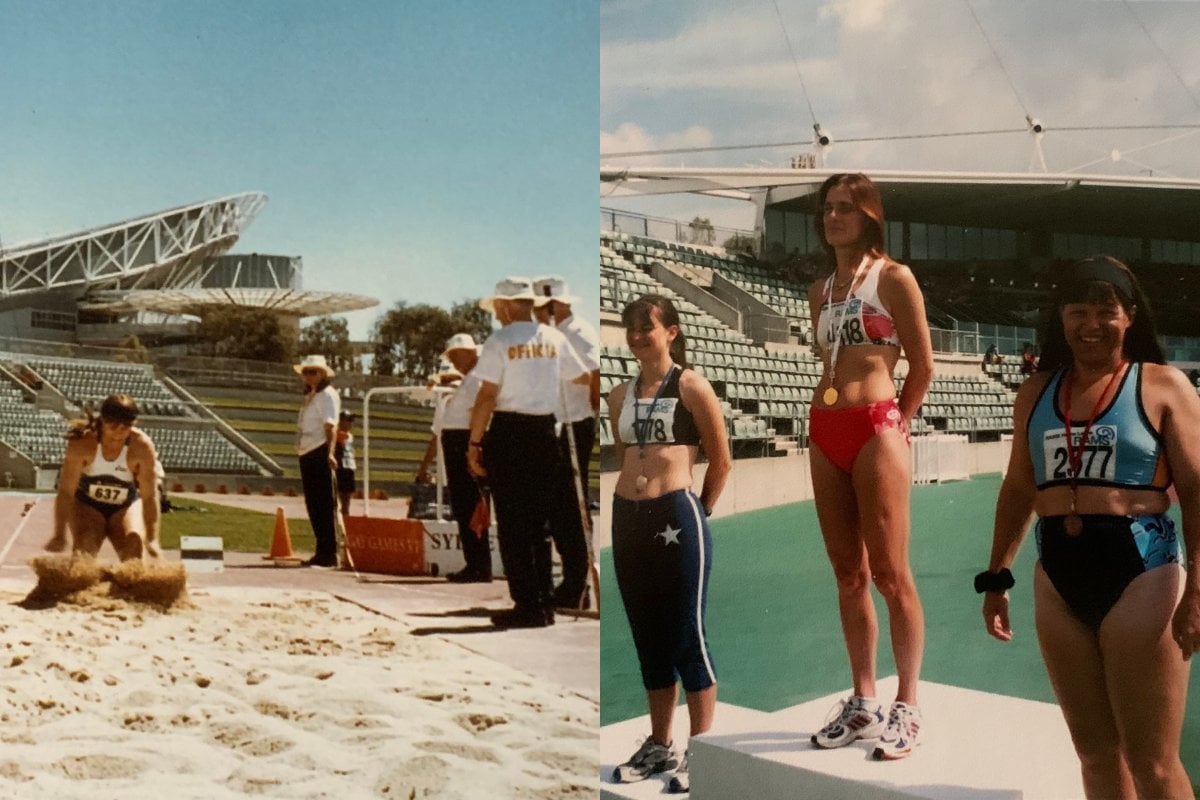 When I represented New South Wales in 2007, I only progressed as far as I did by keeping my trans status hidden. It looks like these blanket bans will force trans athletes underground again.

The reason I moved from rugby union to league (after I was nominated finalist in Sydney Morning Herald Women's Rugby Union Player of the Year in 2004) is because I was outed by my Sydney representative coach and later during the season I was physically assaulted by seven teammates at club training.

Despite adding two more Rugby Australia National championship titles to my playing resume in 2007-08, I knew the day I was outed my chance of representing Australia had all but evaporated. The goal posts had moved, so I moved with them by adding rugby league to my playing repertoire in 2007. 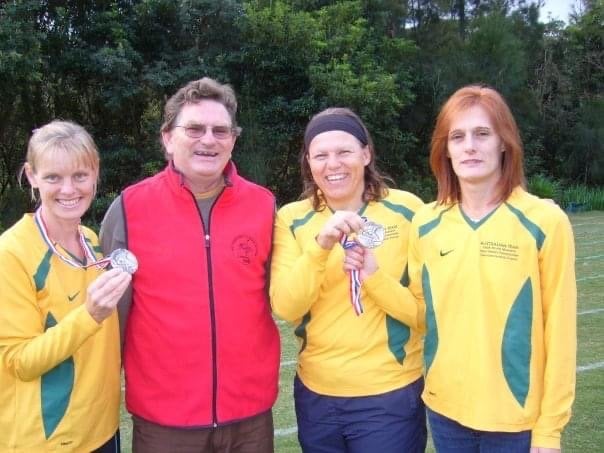 Since 2016, I’ve been out as a proud trans woman and I’ll always speak up to make young trans peoples' lives better. This ban makes me so very sad for young trans people, as the same 'advantage' myths that were pervasive when I was growing up are doing the rounds yet again.

The fact I underwent a Max Vo2 test (under Harry Benjamin and IOC guidelines) during 2003 and passed with flying colours, allowing me to compete as a sprinter in athletics competitions here and abroad, is conveniently ignored by these people.

My 35.5 ml o2 per minute reading from my Max Vo2 test told the sports scientists and sports doctor the oxygen levels in my bloodstream were at a female level, as men have more oxygen in their bloodstream because of higher testosterone levels.

By then I'd been taking oestrogen for eight years and had stopped taking anti-androgens long before, after my gender reassignment surgery in 1998.

This negates the larger lung capacity argument. Bone density and muscle mass also slowly atrophy and fat are re-distributed as the hormones do their feminising work. 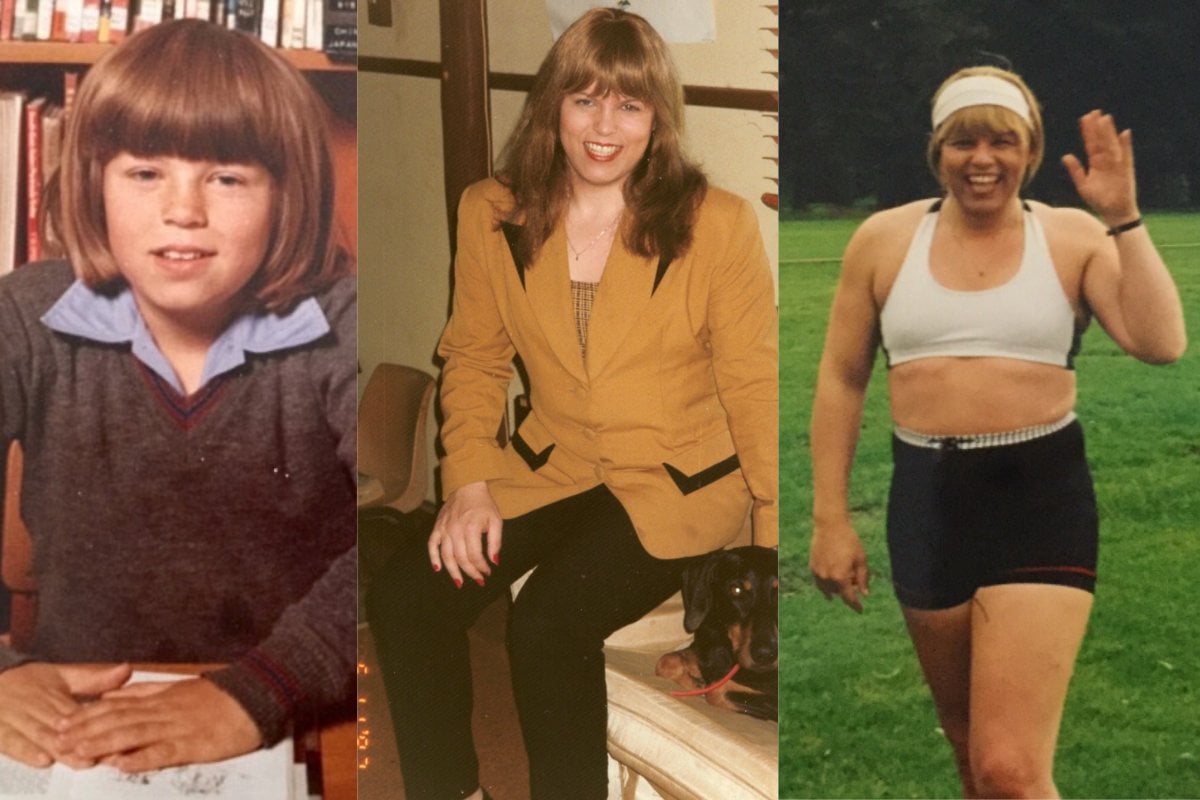 This is my lived sporting experience. No trans advocate is saying we should be allowed to medically transition one day and play the next. What we're saying is that it should be assessed on a case-by-case basis. There should be no blanket bans.

It makes me sad when the science is already there through our lived sporting experience and medical professionals who represent us, but it’s conveniently ignored by those global sporting organisations in power.

These decisions deeply affect me. At least, I still achieved albeit by flying under the radar. But I feel so terribly sad for trans youth stuck in a nightmarish Groundhog Day loop, as these blanket bans tell them they’re not worthy, nor valued as human beings.

This is trans kids lot in life at the moment. They have to hide their authentic selves just so people can hold on to power by keeping the world as rigid as they are.

Listen: The Quicky speaks to a professional trans woman athlete to find out what impact these bans are really having on the LGBTQIA+ community. Post continues after podcast.

To everyone speaking about the ban under the guise of 'fairness', what I'd like to say is - you don't see us, nor hear us, so please don't speak up for us as though you know us when we're not given the same opportunity to speak for ourselves about our own lives as you are.

I'll let the final word go to two-time World Cup and Olympic football champion Megan Rapinoe, who spoke to Time about the cruelty of the blanket bans, and how trans people are being judged by people who cherry-pick the science and use God as their values marker.

“I think people also need to understand that sports is not the most important thing in life, right? Life is the most important thing in life. And so much of this trans inclusion argument has been put through the extremely tiny lens of elite sports. Like that is not the way that we need to be framing this question. We’re talking about kids. We’re talking about people’s lives," she told Time.

She added: “So we need to start from inclusion, period. And as things arise, I have confidence that we can figure it out. But we can’t start at the opposite. That is cruel. And frankly, it’s just disgusting.”

I say kudos to you Megan Rapinoe and thanks so much for standing up for us.

Reply
Upvote
1 upvotes
Excellent points, Keiran Perkins also raised these concerns forwards after the FINA announcement. This is being sold to the public as a "science-based" decision when it is anything but.
L
laura__palmer a month ago

Reply
Upvote
1 upvotes
@cat people are always falling back on “science” to back up their transphobia. Scientific evidence suggests that a fully transitioned trans woman does not have an advantage over cis women. Yet this is ignored when pointed out and people will still maintain the false belief that trans women have some sort of advantage over cis women. Cis women beat out trans women in competition all the time. If a trans woman wins a race or competition, it doesn’t mean they won because they were assigned male at birth.
Cis women and trans women can and do have meaningful competition in sports. That’s is what is important.
C
cat a month ago

Reply
Upvote
1 upvotes
@laura__palmer  It's depressing how quickly people are willing to believe completely unproven  "science" as long as it supports their existing biases. Like the age-old assertion that "biologically there are only two sexes"- a statement that no biologist would ever agree with.
M
mamamia-user-482898552 a month ago

Reply
Upvote
@laura__palmer The "scientific evidence" is not as cut-and-dried as that. At best you could say there are mixed results - certainly not consensus. Overall it's a small niched area of study. Trans people don't represent a huge population overall (and those in elite sports, even less so), so it's challenging to gather a lot of replicatable data to draw strong scientific assumptions.
B
beachhouse84 2 months ago