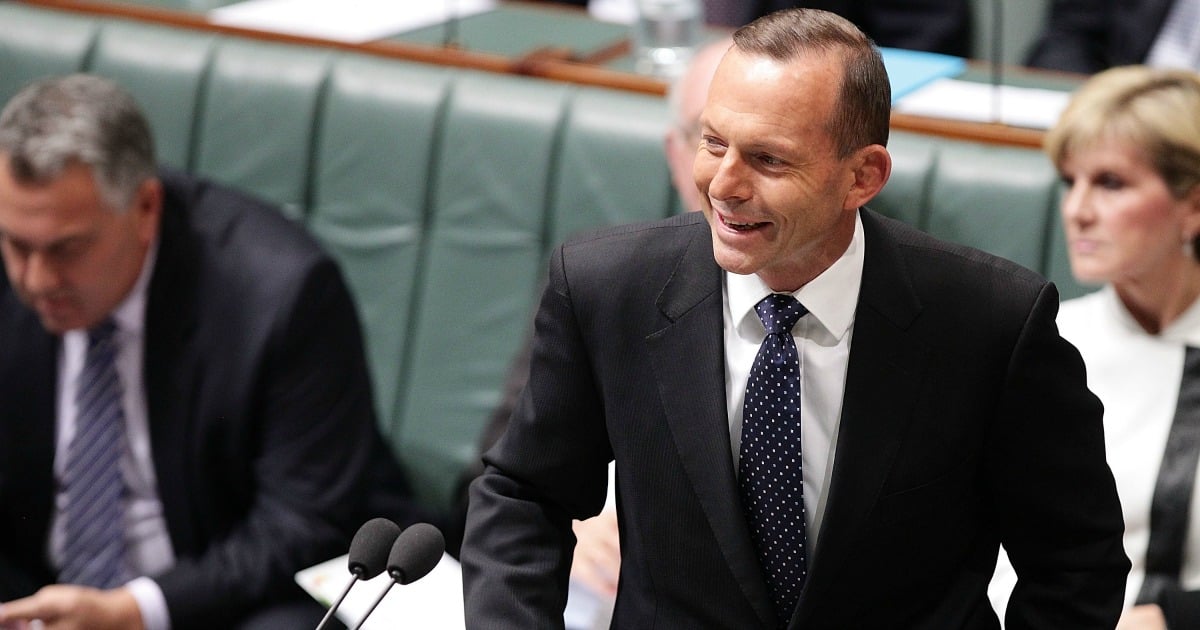 The former leader yesterday lashed out at the Government, arguing conservative voters will flock to One Nation as the Coalition becomes “Labor lite”.

Mr Turnbull told Melbourne radio station 3AW he would not go into his private conversations with Mr Abbott, instead saying “he knows exactly what he’s doing”.

He added “every member of the Government has got to ask the question, are they contributing to the success of the government?”

Mr Turnbull rejected Mr Abbott’s plan to avoid electoral defeat — including halting all new spending, cutting immigration, ending renewable energy subsidies, scrapping the Human Rights Commission and reforming the Senate — saying his Government had achieved more in the past few months than had been achieved in the past three years.

“I have not talked about abolishing the life gold pass … I have abolished it,” he said.

“I haven’t talked about restoring the rule of law to the building sector … I’ve done it.”

“Much of what he says is either wrong or inconsistent with what he did when he was prime minister.

“The party room doesn’t share Tony’s views, the party room is strongly united behind the leadership of Malcolm Turnbull.”

‘Focusing on bread and butter issues’

“We won’t be going down the track of putting a freeze on immigration, for example, which Tony Abbott wants to do because it would be catastrophic in places like Northern Territory, South Australia, Tasmania, most places outside the capital cities,” Mr Pyne said.

“We won’t be slashing spending. Tony Abbott tried that in 2014 in the budget during his leadership, but of course a whole lot of zombie legislation sat in the Senate unable to be passed.”

Mr Pyne denied the Coalition was on the same trajectory as Labor during the Rudd/Gillard years of leadership turmoil.

“The last time Tony Abbott was leader, one of the last polls had him at 30 per cent to Bill Shorten’s 48 per cent, as preferred Prime Minister,” he said.

“So we are on the right track with Malcolm Turnbull and with the Government’s policies.

“More important we’re focusing on the bread and butter issues that the Australian public are interested in.”

Coalition frontbencher Josh Frydenberg echoed his statements, citing Abbott government legislation such as the ABCC that was passed under Mr Turnbull’s leadership.

“Since the last election, we’ve got 48 pieces of legislation through the Parliament and some of that legislation is something that Tony Abbott tried to do which this Government has now delivered,” he said.

“Tony Abbott, as a former prime minister, a Member of Parliament, is absolutely entitled to share his views but the Government has a very clear plan of what’s important going forward.”