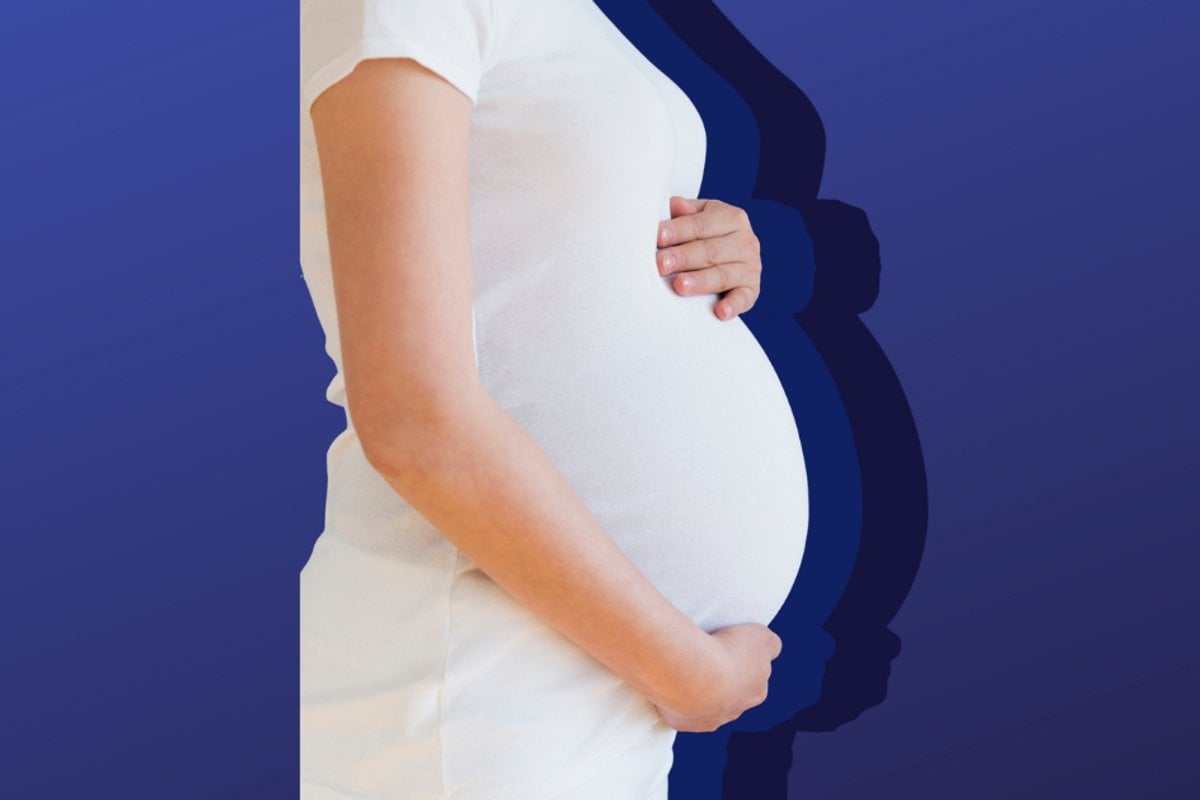 Many pregnant women worry about birth. Some, however, suffer from a much more serious condition called tokophobia: a severe and unreasoning dread of childbirth, which is sometimes accompanied by a disgust of pregnancy.

At its most extreme, tokophobia can lead to:

Watch: Questions about childbirth (answered by mums and non-mums). Post continues below.

Women with tokophobia in a previous pregnancy are more likely to have it in a subsequent pregnancy, resulting in a potential cycle of anxiety and depression.

Our new paper, published in the Journal of Reproductive and Infant Psychology, reflects on a recent meeting of researchers and clinicians about what’s missing from the way we identify and treat tokophobia.

Hard to define, hard to screen for

It’s hard to say how many women are affected by tokophobia; it’s been defined and measured using different questionnaires. One research paper estimated the prevalence of tokophobia at 14% of pregnant women worldwide.

Screening for tokophobia is not common practice around the world. Screening questionnaires sometimes ask the woman questions about her mood, whether she has fears for herself or her baby, about feeling so afraid of childbirth she’s considered terminating the pregnancy, or feeling fear so overwhelming it interferes with eating, work or sleep.

In other words, tokophobia goes beyond normal childbirth concerns and worries, and becomes an intense and irrational fear of pregnancy and/or labour.

It’s important women with this condition are identified as soon as possible but that often only happens when they seek specialised professional help. This can sometimes (but not always) take the form of a request for a termination of pregnancy or caesarean section.

Treatment for tokophobia remains patchy but should be determined based on factors such as the woman’s level of fear, stage of pregnancy and her individual wishes.

Early conversations about fear of childbirth — and understanding exactly what those fears are — may reduce negative impact and prevent anxiety.

For women with birth trauma (and potential secondary tokophobia), helping them prepare for uncertainty and building trust in themselves and their caregivers can result in a future positive experience.

Approaches that may help include:

The way childbirth is often depicted in the media may play a role in setting birth up in women’s minds as a negative experience. But it’s important women share birth stories - the good and the bad. Like-minded peer support mechanisms, including parenting forums, which can be really helpful for some women.

During pregnancy, women should be encouraged to share their fears with their maternity care provider and ask questions.

Our understanding of fear of childbirth has undoubtedly increased, and some pioneering “pathways of care” for women with tokophobia already exist.

But there is much work left to do if we are to understand and identify when standard worries deviate from expected levels to problematic levels.

We owe it to women and babies everywhere to find better ways to support women with tokophobia and maximise their chances of a positive birth experience.