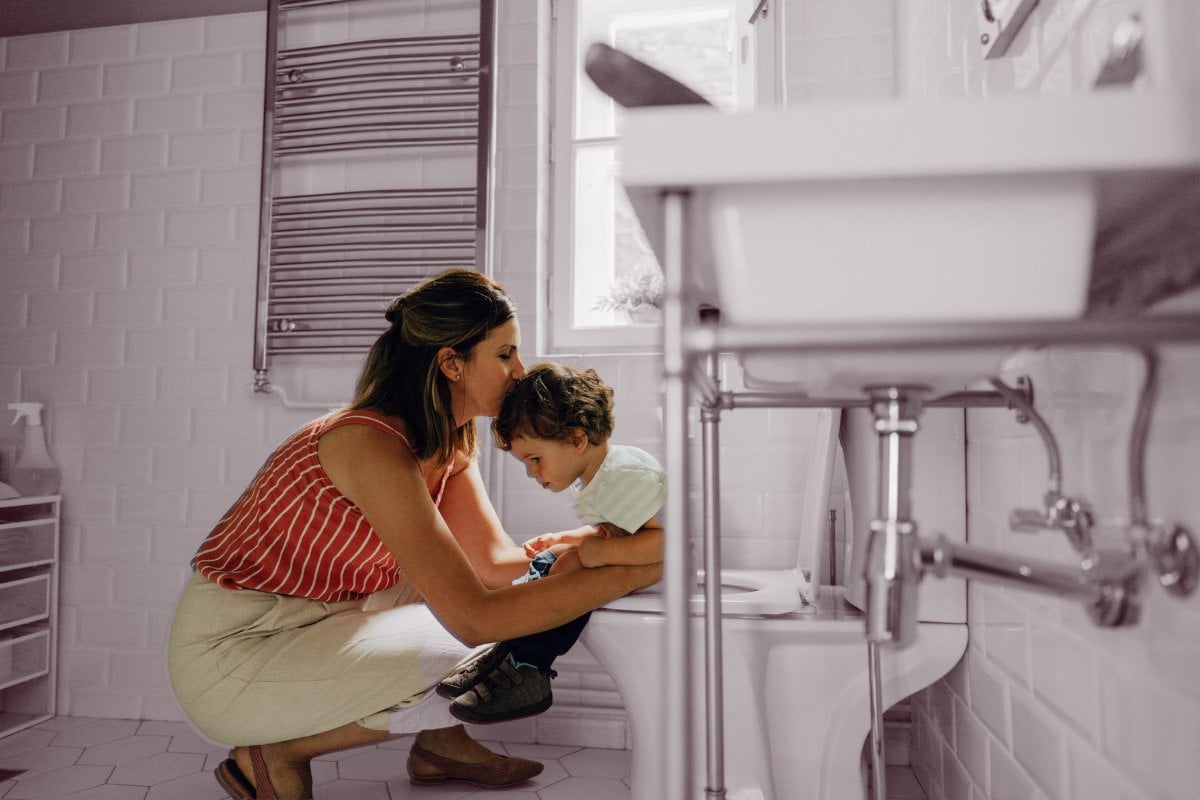 We’ve all done a quick “just in case” wee before heading out or because we’re passing the bathroom. If you’re a parent, you might have also told the kids to “do a wee now so we don’t have to find a toilet later”.

Doing a “just in case” wee isn’t a problem if it’s just occasional and if you have normal bladder function.

But doing it too often, making a lifetime habit of it, can kick off a vicious cycle. You can end up training your bladder to “think” it needs to go when it’s only slightly full. And the problem can worsen over time.

Watch Some of Our Favourite Celebrities on Parenting. Post continues after video.

If you’re always ducking to the loo to wee at even the slightest tingling sensation, have a go at resisting that first urge — and consider seeing your GP or a pelvic floor physiotherapist about it.

Your bladder can probably hold more than you think.

Most bladders are actually capable of holding quite a lot of fluid.

For those with normal bladders (that is, you haven’t been diagnosed as having an overactive or irritable bladder), every day capacity is between 400–600mls. It should take about two hours for the water you drink to make its way to the bladder.

So if you drink a 600ml bottle of water, it would be perfectly reasonable not to actually need to go to the toilet until a couple of hours later. In reality, however, I know of people who say they drink just a small amount and head off to the bathroom shortly after.

What happens if you get into the ‘just in case’ habit?

To pass urine easily, we need the bladder muscle to contract and the muscles around the urethra and pelvic floor to relax.

This nice, coordinated pattern does not occur nearly as well if there is no real urge to void. You’ll probably be able to squeeze some urine out, but it’s not how the muscles are supposed to work.

The bladder’s response is to spasm and contract more aggressively and inappropriately.

The bladder gets used to holding a certain amount and if you are always emptying at that amount, it gets harder to hold more. The bladder “thinks” it is at capacity, when it is not. You end up with a pattern of uncoordinated emptying.

The good news is most people with a normal bladder can train themselves out of this habit. It’s about learning to recognise the signs and differentiate between a small urge and a real need. 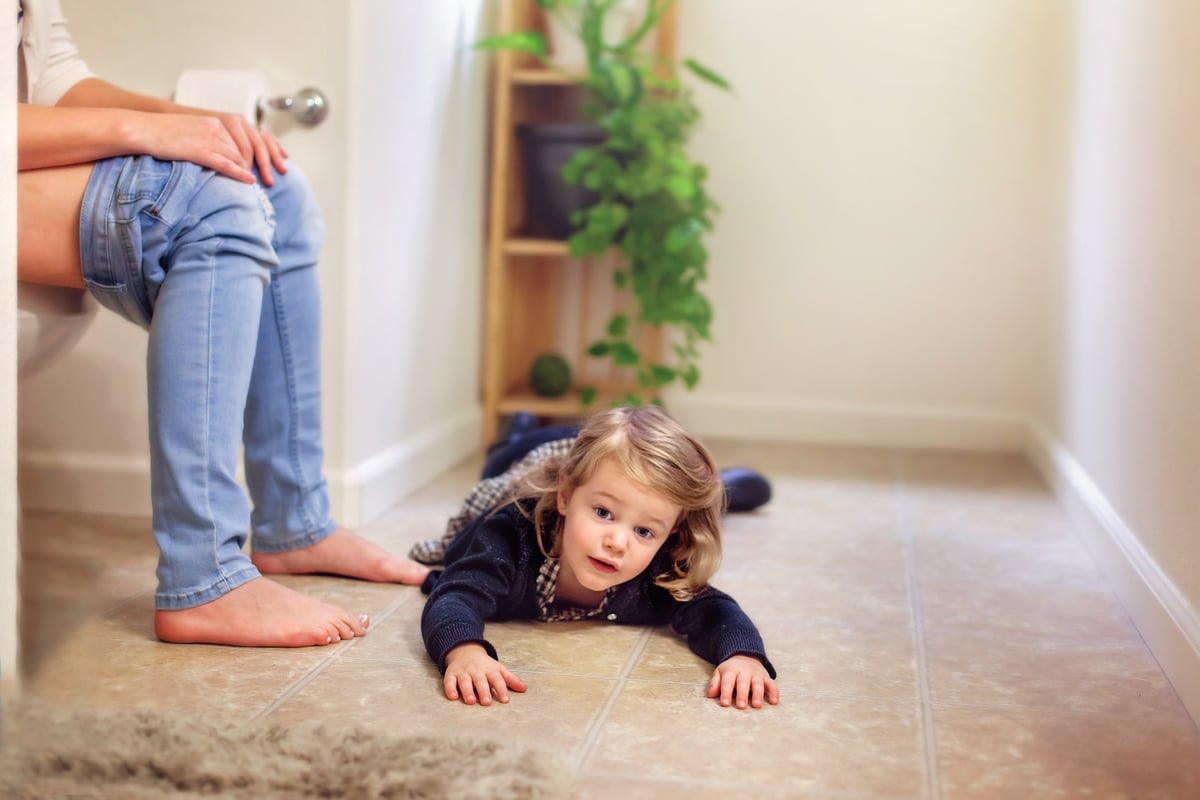 You don’t need to run off at the first urge — have a go at resisting it and see what happens.

Of course, nobody is saying you should hold on until you feel absolutely tortured. If ignoring the first urge is causing real distress, you should talk to your GP or a pelvic floor physiotherapist.

Let your kids go to the toilet when they actually need to.

Everyone remembers the kids who wet their pants at school or those who were always in trouble “because they should have gone to the toilet at recess”.

In fact, it’s better just to let kids go to the toilet when they need to, instead of berating them about not having gone at recess or “before we left”.

You can cause more damage (physical and psychological) in the long run if you give kids a hard time about toileting, load it with emotion, or train them into the habit of always going “just in case”. Don’t always prompt them to go to the toilet.

(In some situations, such as with people with dementia, it can be appropriate to prompt people to go to the toilet. But this is done after a reasonable number of hours when there should be a good amount of urine in the bladder. And it is a compromise arrangement where we try to minimise incontinence episodes and patient distress.)

Not everyone has a ‘normal’ bladder.

The aim with toilet training is to learn to recognise the sensation of bladder filling and gradually develop the ability to resist bladder emptying until convenient and socially appropriate.

But for some people this is never completely or consistently achieved.

Listen to This Glorious Mess, a podcast that looks at parenting as it really is - confusing, exhausting, inspiring, funny, and full of surprises. Post continues after audio.

Many people – perhaps 30 per cent of adults and large numbers of children – do not have a normal bladder. Rather, they have an overactive or irritable bladder.

This can make people want to go all the time or cause sudden urgency. They may not always make it to the toilet quickly enough. It can be impossible to prevent bladder leakage. Some people cope by limiting fluids or forever going “just in case”.

As with all bladder problems, it’s more common for women than men and tends to become more troublesome as we age.

Overactive bladders are unlikely to spontaneously improve. A good place to start would be to talk with your GP, a continence nurse or a specialist physiotherapist. These bladders need to be retrained using techniques learned from a specialist physio. Medication can sometimes help.

For most of us, though, overly frequent visits to the loo, or going “just in case” is a habit worth quitting.