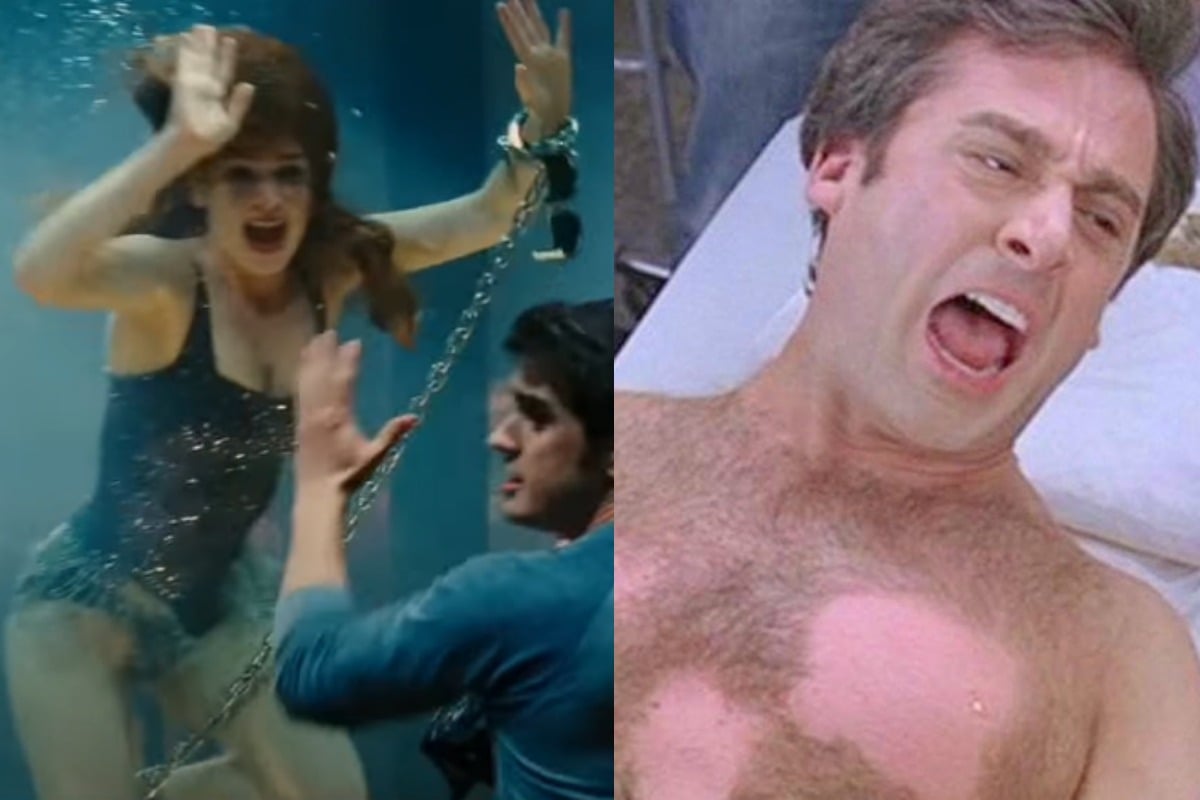 From acting blunders to stunt mistakes or improvised lines, sometimes what's on the script isn't what actually plays out on set.

But some of the best performances can happen in moments when actors aren't really acting.

And it occurs more often than you think. So much so, that TikTok user @nolimitjye has created a viral series, pointing out all the times actor's reactions were 100% real.

Watch: 10 ads starring actors before they were famous. Post continues below.

From Now You See Me to Pretty Woman, here are seven times actors weren't actually acting.

1. Isla Fisher nearly drowned in Now You See Me. 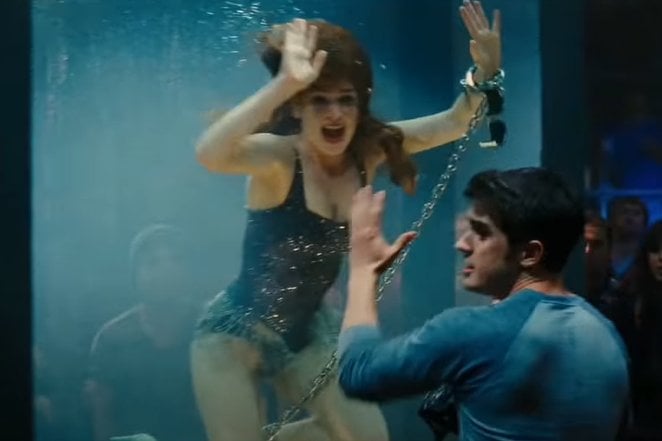 Isla Fisher had a close call on the set of 2013 film Now You See Me.

“I was actually drowning,” Isla told Chelsea Handler on an episode of Chelsea Lately.

"Everyone thought I was acting fabulously... no one realised I was actually struggling."

"I had to really swim to the bottom; I couldn't get up," she added.

2. The kids' reactions to the chocolate room in Willy Wonka was real. 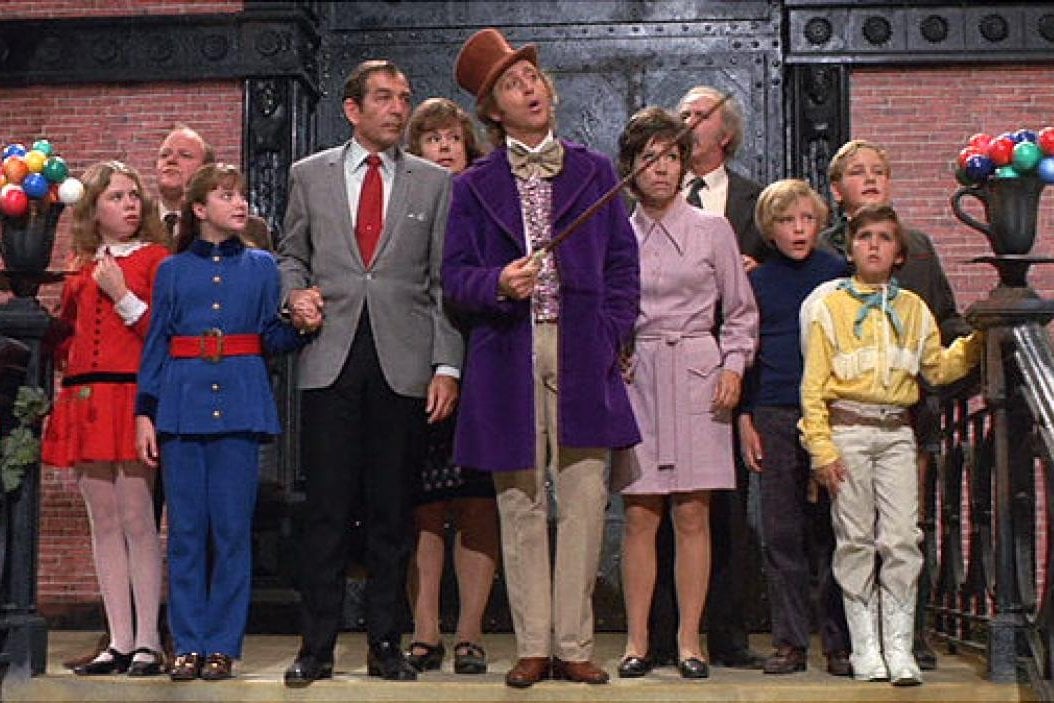 The chocolate room in Willy Wonka was the stuff of dreams for all of us as kids.

And it turns out the kids in the film were equally as surprised when they saw it for the first time in front of the camera.

According to Paris Themmen, who played Mike Teevee, the kids weren't allowed to see the set until they started filming in order to capture their genuine reaction.

"They wanted to film our initial reactions to the Chocolate Room set, so it was a closed set until they opened the door, let us in, and we saw the river running, the waterfall flowing, 360 degrees of a panoramic chocolate wonderland," Themmen said in a Reddit thread.

Oh, and remember that terrifying boat ride that still haunts our dreams? Well, the kids weren't told about that either.

"The director did not warn us what was coming in this scene," said Themmen.

"Gene (Wilder) is so great in this scene, and it didn’t take much acting on our part to play 'What the f**k is wrong with this guy?'"

3. Brad Pitt actually got punched in the ear during Fight Club. 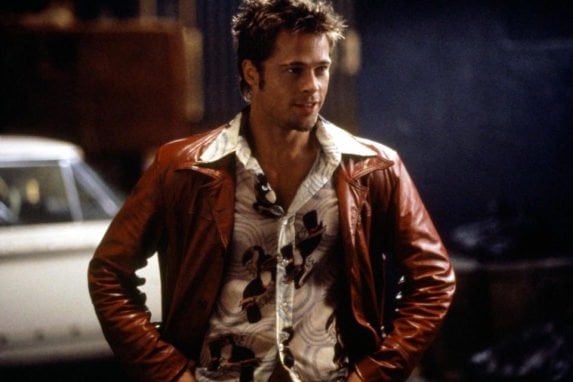 As the name suggests, 1999 cult classic Fight Club features a lot of... fighting. But there was one scene were the punching got a little too real.

Speaking to Jimmy Fallon on The Tonight Show last year, Edward Norton explained he really hit Brad Pitt in the ear during one of the scenes.

“It’s the first punch in the movie and I hit him in the ear,” said Norton.

“[Director’David) Fincher came up to me and said, ‘Hit him, connect with him somewhere.’ I didn’t know what to do and I hit him in the ear.”

And Brad Pitt was just as surprised. 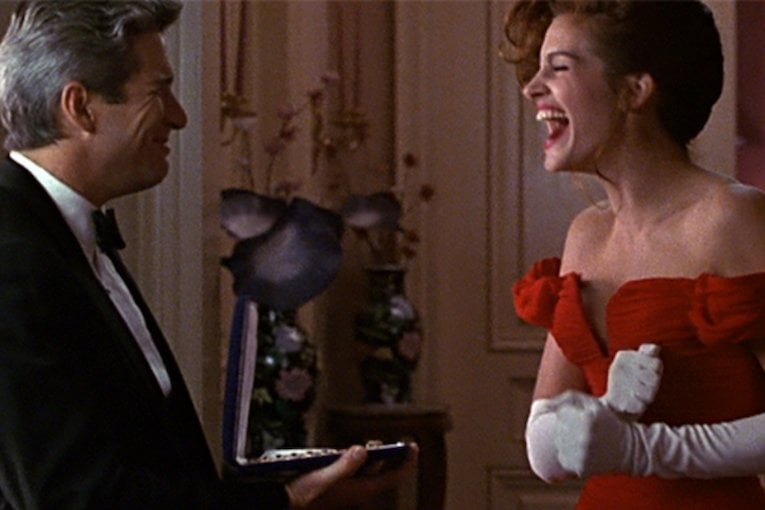 It turns out Julia Roberts' laughs when Richard Gere slams the jewellery box in Pretty Woman was actually 100% genuine.

Director Garry Marshall told Entertainment Tonight that the scene started as a fun prank on Roberts which was later kept in the movie.

"I said, 'Richard, you gotta wake her up a little, so when she reaches for the box, slam it.' It was a soft box. I would never hurt her," he told the publication.

"We put it in… and it became like the trademark of the movie."

5. Michael J. Fox ended up choking himself in Back to the Future Part III.

In one scene in Back to the Future Part III, Michael J. Fox’s character, Marty, gets hung by a rope before Doc comes to the rescue.

On the 7th take of filming the scene, Fox started to get tired and miscalculated the timing of his hand, which was meant to reach between the noose and his neck. As a result, the actor ended up passing out for at least 30 seconds.

"I swung unconscious at the end of the rope for several seconds before Bob Zemeckis, fan of me though he was, realised even I wasn't that good of an actor," Fox later explained in his 2002 memoir Lucky Man.

6.  Cary Elwes wasn’t acting when he got hit in the head in Princess Bride. 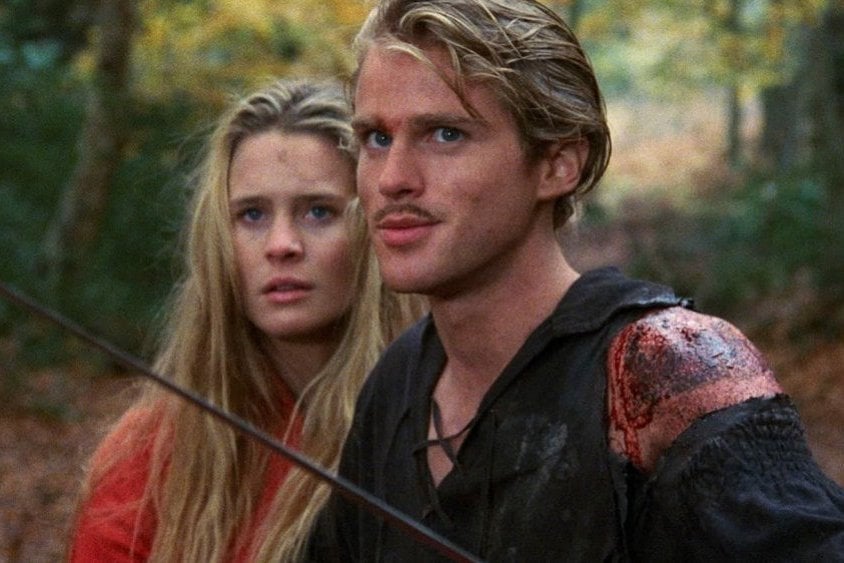 In one scene in Princess Bride, Cary Elwes’ character Westley gets clonked on the head pretty hard by the six-fingered man, played by Christopher Guest.

But when it came time to film the scene, the stunt didn’t look realistic enough. So Elwes suggested that Guest knock him as hard as he could using a real metal sword.

"Because of the angle, we couldn't sell a fake blow well enough for the camera, so I told him to just hit me hard," Elwes wrote in his book, As You Wish.

"And that’s the last thing I remember. I woke up in the hospital."

7. Steve Carell really had his chest waxed in The 40-Year-Old Virgin. 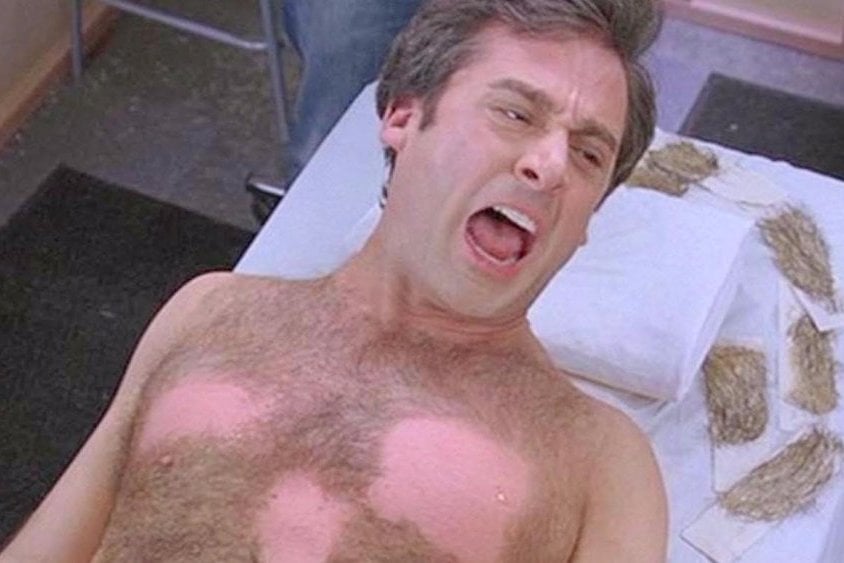 Steve Carell really committed to his role in The 40-Year-Old Virgin when he actually had his chest waxed in one of the scenes.

During an interview with People, Carell said he thought the scene "was funnier being real".

"It honestly hurt more than I thought it would. I entered into it thinking, 'This will be funny.' But then when they started spreading the wax on with the little stick, I started having serious second thoughts. And I then I thought, 'If it is funny, then it is worth it?'" he told the publication.

"When I got home that night my wife was justifiably horrified by what I looked like – and proceeded to look like for the next two months. She had a happy face staring at her every night!"

Reply
Upvote
2 upvotes
"5. Michael J. Fox ended up chocking himself"
Er, MJF did something that sounds a little deviant to himself?
random dude 3 months ago