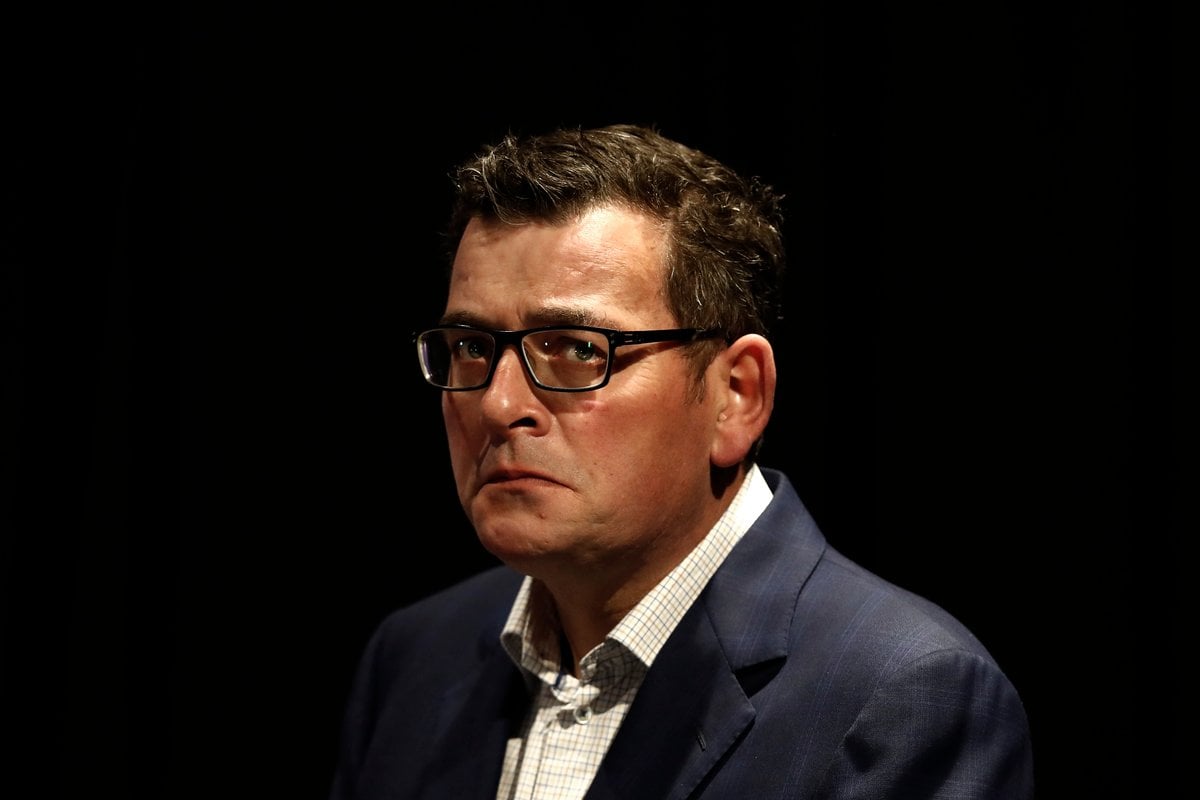 As Victoria's second wave of coronavirus subsides, and lockdown slowly lifts, the whispers of a potential third wave linger heavy in the air.

Whilst the world awaits a vaccine, the likelihood of clusters and outbreaks occurring in communities and countries remains rife, leaving areas vulnerable to the threat posed by COVID-19, which has so far killed 886 people in Australia and over one million worldwide.

So how high are concerns for a potential third wave?

We know Victorian Premier Daniel Andrews has had the risk of a third wave front of mind. Throughout his daily press conferences on the health crisis, he has repeatedly spoken about how his roadmap out of lockdown will largely mitigate the risk of further widespread community transmission of the deadly disease.

According to modelling done by The Burnet Institute, if Victoria had lifted all their restrictions on September 28, there would have been a 41 per cent chance of a third wave happening in the next four weeks.

If restrictions had been removed on September 14 - the initial date for the easing of lockdown - there would have been an 86 per cent chance.

Currently, only some restrictions - including the nightly curfew - have been lifted, leaving Melbourne subject to stage three restrictions, with the state's goal seemingly being to eradicate the virus completely. 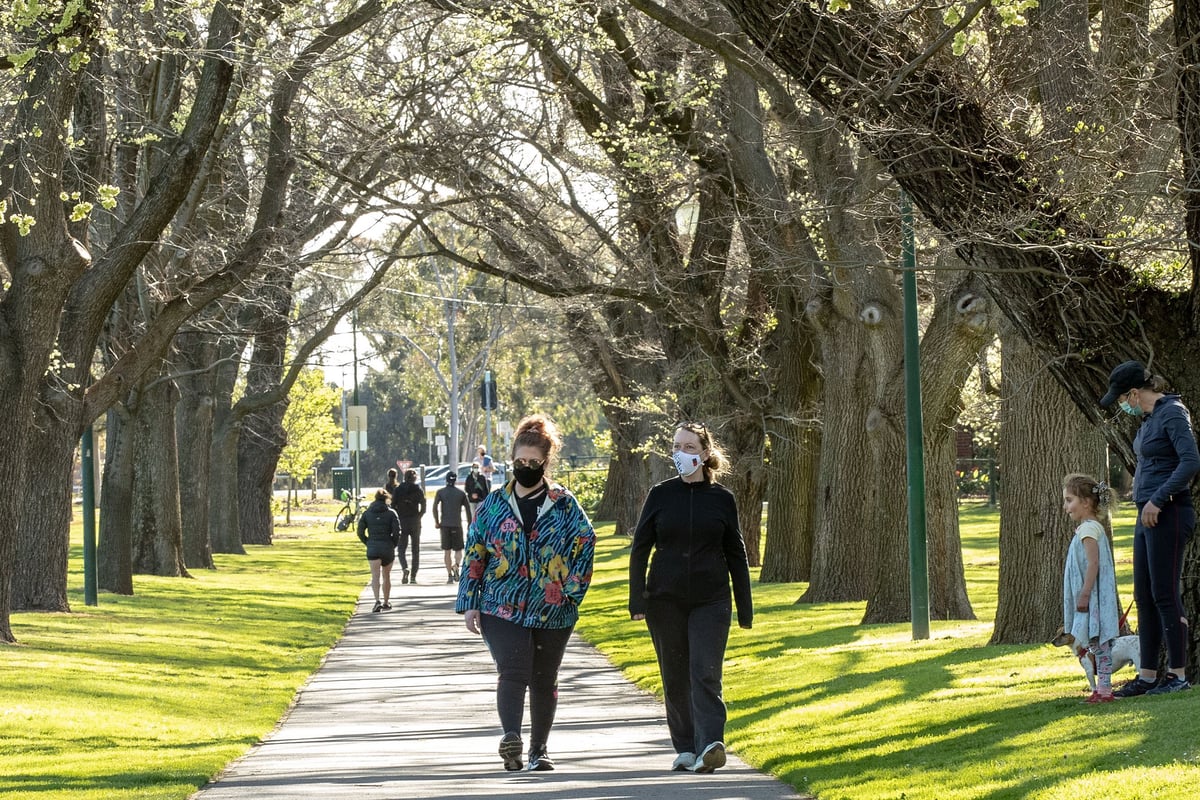 On Tuesday, Epidemiologist Nancy Baxter, from Melbourne University's School of Population and Global Health, told ABC Radio Melbourne that the risk for a third coronavirus wave in Victoria still remains.

"That's just the reality of the situation," Professor Baxter said.

The key to preventing this from happening is contract tracing, she explained.

"It's very important that if more coronavirus cases occur, that they're able to, as they say, pounce on them and deal with them very quickly and effectively or we could end up in a similar situation.

"That both depends on your ability to find cases and to contract trace, but it also depends on the risk in your community."

This was echoed by Premier Daniel Andrews, who on Tuesday said they will be implementing a new plan to ensure testing numbers stay high whilst restrictions ease.

"We’ll always be focused on risk. I think that geography may play a part in this."

"High-risk industries where, it’s not to to say that the virus is there, but we know if it was, it would spread rapidly.

Andrews ensured Victorians that it won't be a situation where they will be "asking people in the street [to be tested] with no symptoms at all".

Former Labor leader Bill Shorten also said recently he was worried "that if there is an outbreak it takes them days and days to do the testing, not hours".

“The last thing we want is a third wave.”