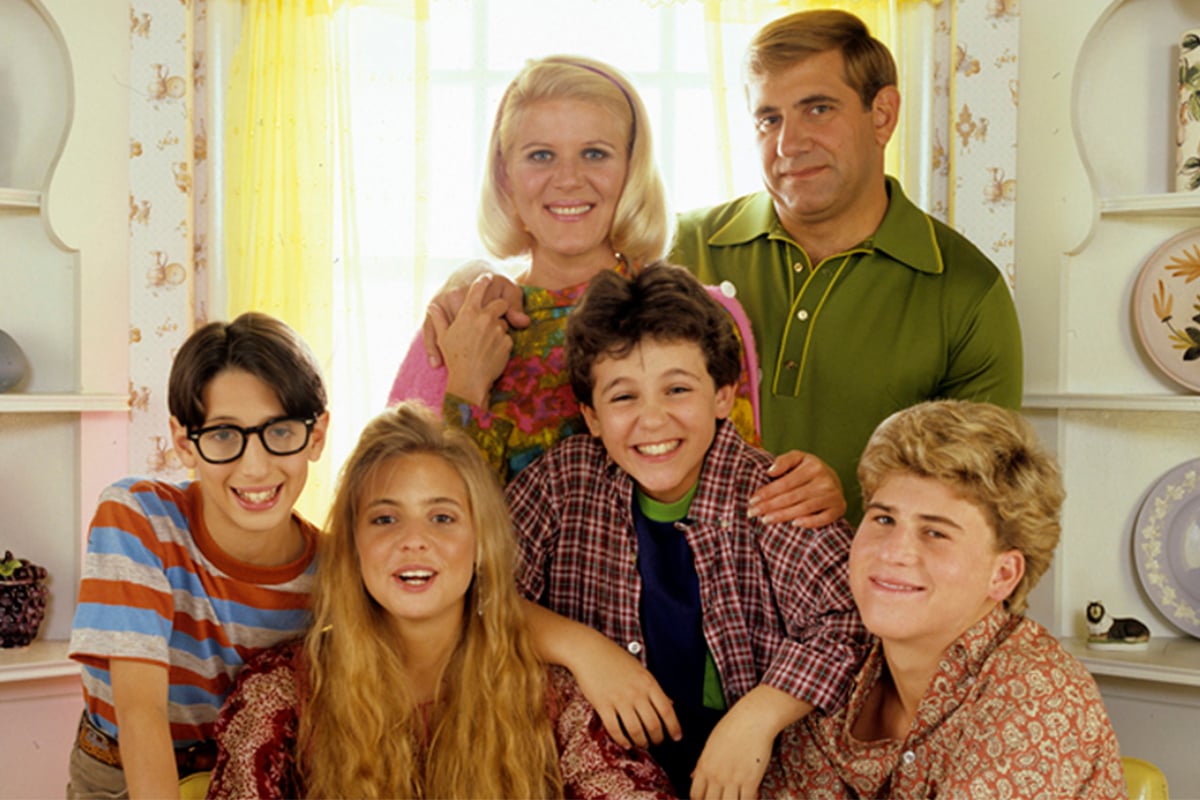 On January 31, 1988, the much-loved American sitcom The Wonder Years aired its very first episode. The series, created by Neal Marlens and Carol Black, then went on for another six seasons.

The coming-of-age drama, set between the late 1960s and early 1970s, is told from the perspective of Kevin Arnold as an adult, looking back on his teenage years. He introduces us to his parents, John "Jack" and Norma, his two siblings Karen and Wayne, his best friend Paul, and of course, his crush, Gwendolyn "Winnie" Cooper.

Now, 32 years since the show began, Fred Savage who played Kevin, has announced they will be making a reboot of the sitcom. But this time focusing on a middle-class African American family.

So what better time to see what the original cast has been up to since The Wonder Years. 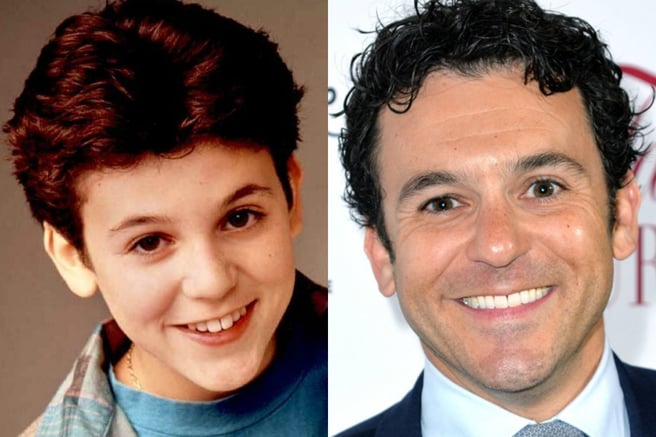 Although Fred Savage is best known for his role as Kevin Arnold, he has continued to land notable roles since the sitcom ended. But first, he went back to school.

When the show ended, Savage was 17. So he went back to high school and finished, then attended Stanford University. After studying, he landed the lead role in the TV series Working, appeared in Boy Meets World and Austin Powers in Goldmember.

After a seven-year break from acting, he returned in 2015, appearing in the Fox series The Grinder. Two years later, he appeared in the Netflix TV show, Friends From College.

In 2018, he began hosting Child Support with Ricky Gervais. And since last year, Savage has been the host of What Just Happened??! with Fred Savage.﻿﻿

On a personal note, Savage married Jennifer Lynn Stone in 2004 and they share three children — Oliver, Lily and August. 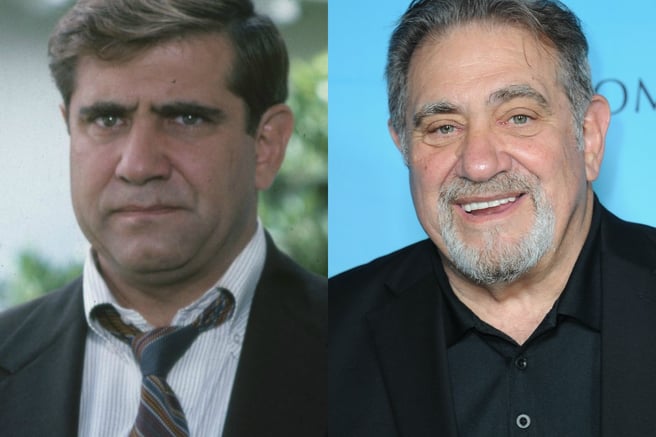 While Dan Lauria is best known for playing Kevin's money-conscious father, he has appeared in various roles since.

In 1998, he starred in the TV miniseries From the Earth to the Moon, followed by the 1996 film, Independence Day. More recently he appeared in The Spirit and Criminal Minds. And from 2012 to 2014, he played Jack Sullivan on the sitcom Sullivan & Son.

After being married for 10 years, Lauria and his wife Eileen Cregg divorced in 2001. And most recently, Lauria joined TikTok. 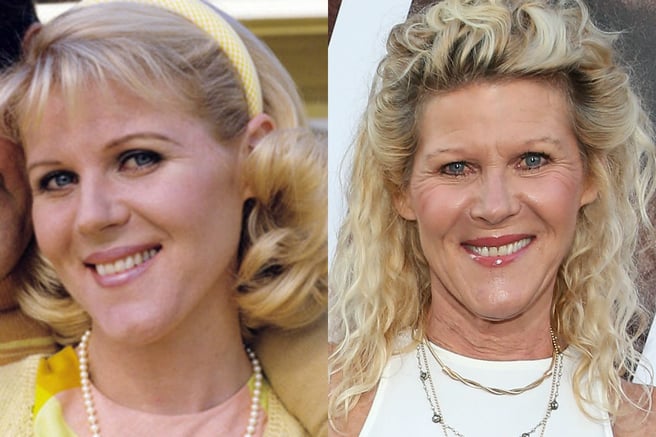 Since Alley Mills portrayed Norma Arnold in The Wonder Years she has continued to act.

Once the show ended, Mills appeared in a recurring role as Marjorie Quinn on Dr. Quinn, Medicine Woman, and in 2006, she joined the cast of The Bold and the Beautiful as Pam Douglas. But in November 2019, after appearing in over 600 episodes, her contract ended.

Personally, Mills was married to actor and author Orson Bean, until he passed away in 2020 at age 91. 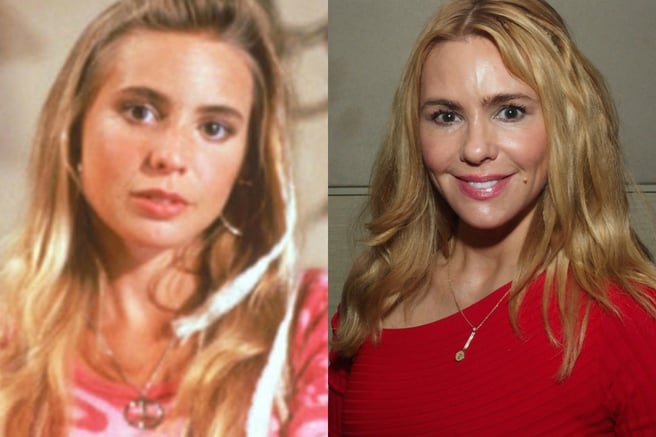 From 2002 to 2008 she had a recurring role on Law & Order: Criminal Intent as the villain Nicole Wallace. Then she appeared in various roles as a voice actor. This included Batman Beyond, The Legend of Tarzan and Star Wars: The Clone Wars.

From 2002 to 2012 she was married to Patrick Leonard. They share a son Oliver William D’Abo.

And in 2015, she launched a weekly podcast called Every Friday with Dan and Olivia. 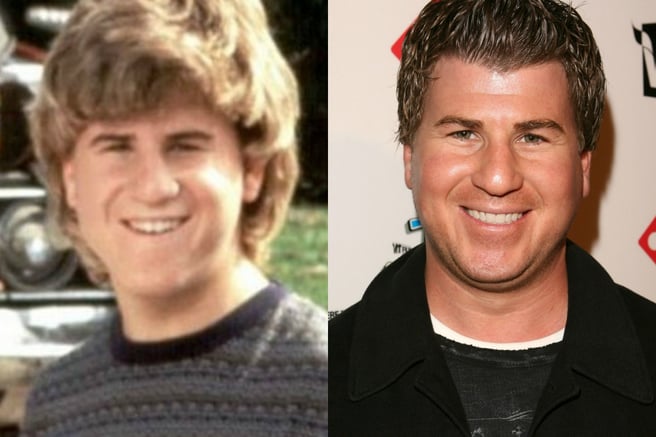 Although Jason Hervey appeared in all six seasons of The Wonder Years, after the show ended in 1993, he rarely appeared in movie or television roles. In 1997, he appeared in Trading Favors and in 1999 he appeared in his final acting credit, The Last Great Ride.

Hervey then worked as the Senior Vice President of Media and Communications for HealthSouth Corporation until 2003. He later founded the entertainment company Bischoff Hervey Entertainment, co-created the wrestling reality TV show TNA Reaction, and then founded the online gaming company MX Digital.

Hervey was married to Kelley Patricia O’Neill from 1994 to 1995, but later wed Shannon Hervey in 1998. They share two children, Sam and Shaina. 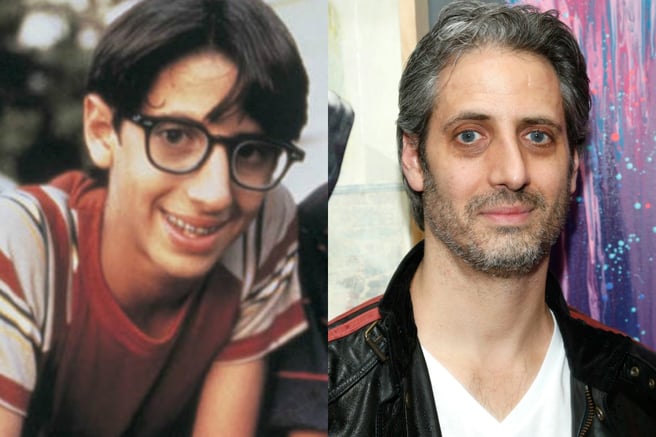 After appearing as Kevin's best friend Paul, Josh Saviano continued to act for a little while before having a complete career change.

In 1990, he starred in the made-for-TV movie Camp Cucamonga and in 1998 he appeared in the film The Wrong Guys. During this same period, Saviano went to Yale University and studied political science. Upon graduation, he became a paralegal at a New York City firm, got admitted to the bar, and later joined the New York City law firm Morrison Cohen LLP.

In 2015, Saviano left Morrison Cohen to start his own law firm JDS Legal and founded the entertainment consultancy business Act 3 Advisors. ﻿He also briefly returned to acting in 2014 to 2015, appearing in three episodes of Law & Order: Special Victims Unit.

He has been married to Jennifer Saviano since 2002 and they have a daughter Noa.

Wishing the very happiest of birthdays to this glowing and talented soul. I hope to look half as good as you when I’m your age @danicamckellar 🤣❤️🙏🏼😘 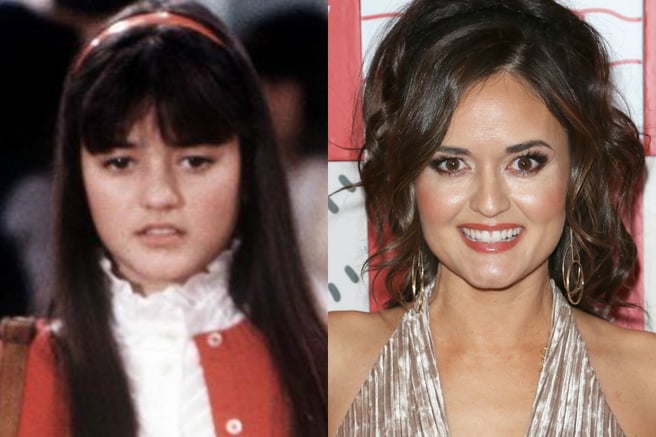 After appearing on The Wonder Years for six seasons, McKellar has featured in several television series including Working (with Fred Savage), NCIS, How I Met Your Mother and The Big Bang Theory. She has starred in several Hallmark Channel Christmas movies, including My Christmas Dream, Crown for Christmas and Christmas at Dollywood.

Read more Where Are They Nows: